I’m pretty much a macaroni and cheese freak – I’m also very partial to a certain blue box brand and honestly – I don’t like most restaurant mac & cheese – except for one…that I love! 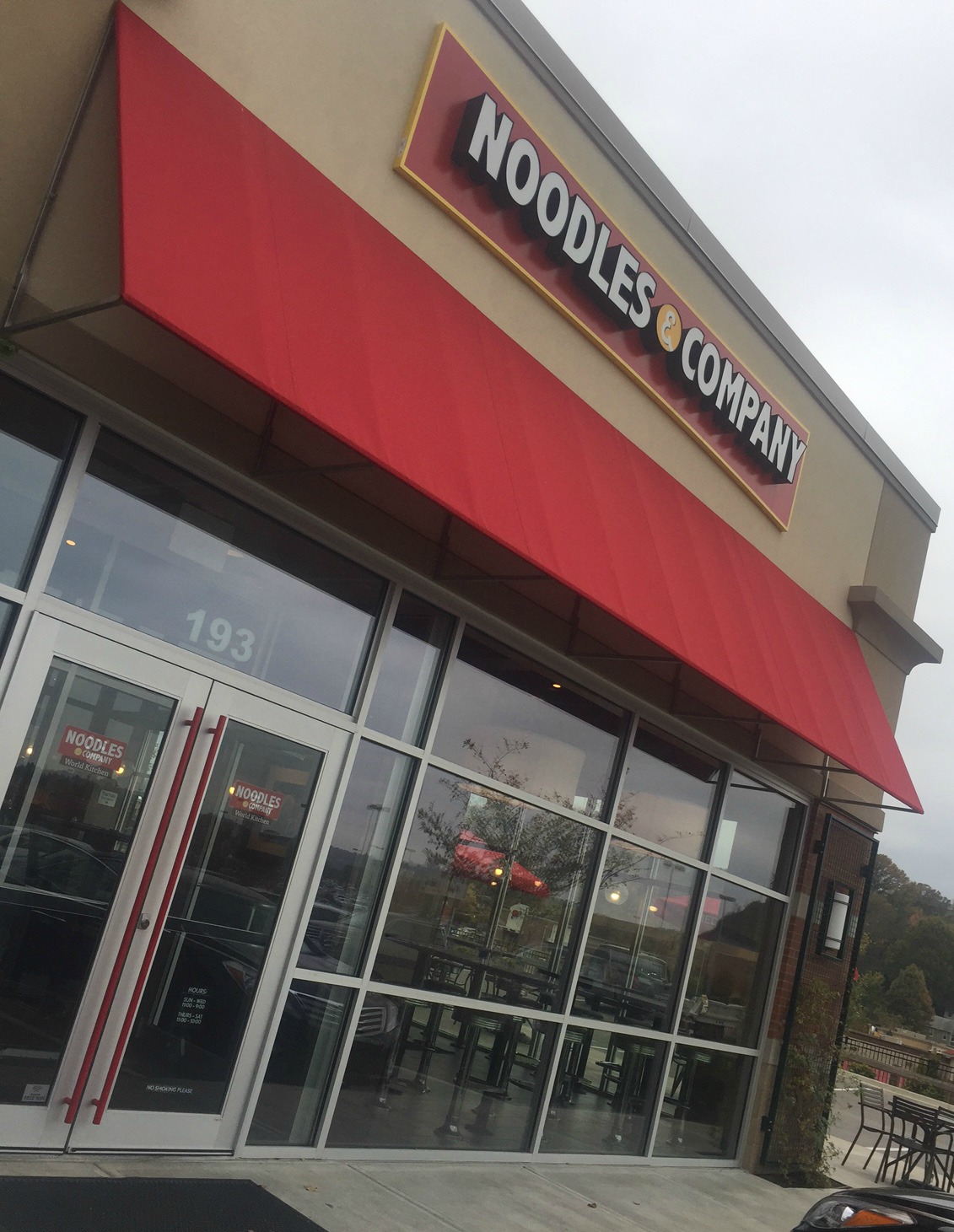 Apparently – I’m not alone. In a new nationwide survey* from Noodles & Company, Americans overwhelmingly agreed (85 percent) – regardless of political party affiliation – that curling up with a bowl of their favorite comfort food, macaroni and cheese, brings them a greater sense of security this election season than Hillary Clinton or Donald Trump becoming the next President of the United States. 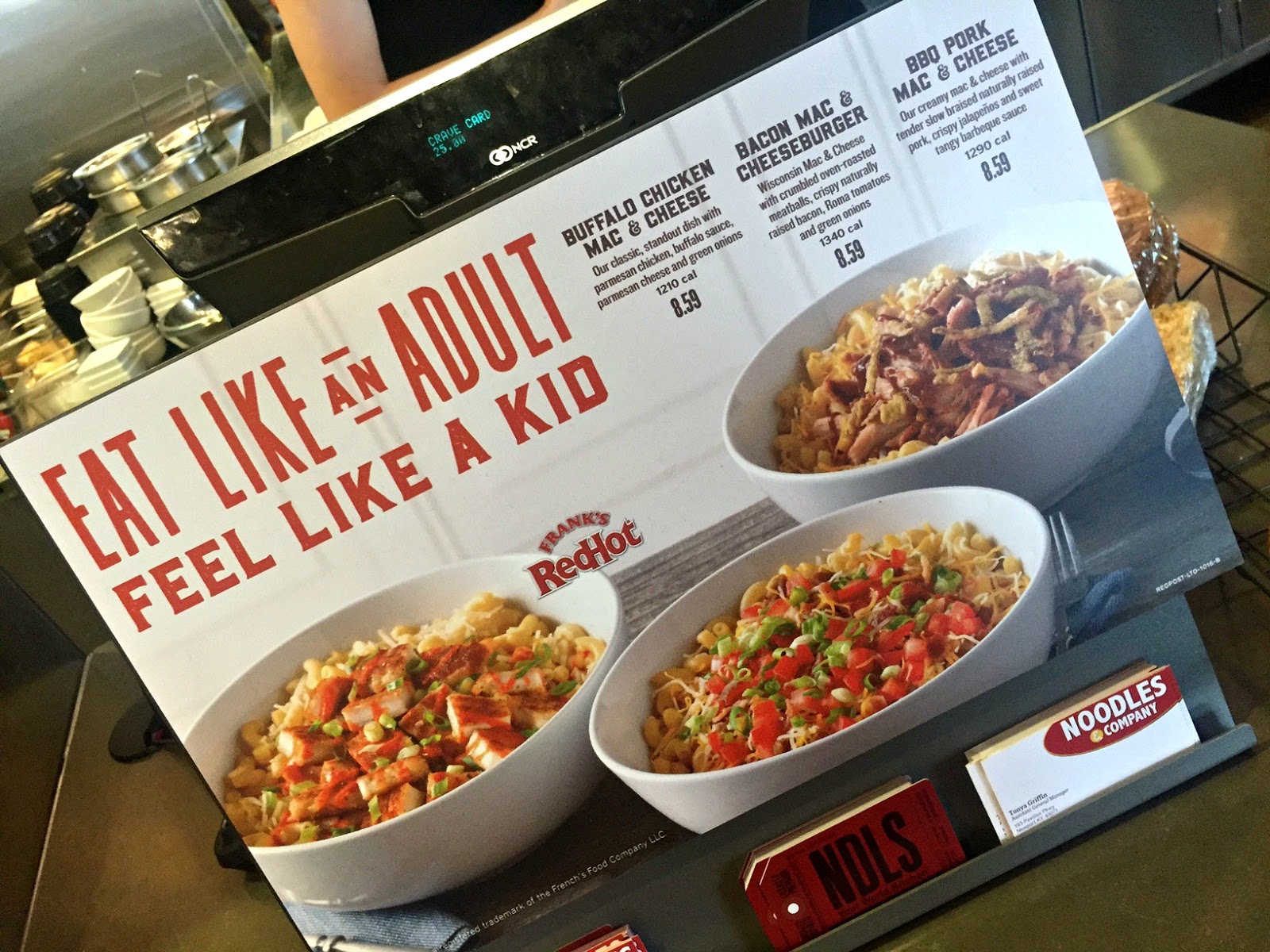 So this election season – Noodles & Co wants you to vote for your candidate – but also – vote for your favorite AdultMac & Cheese! And when you vote – you get a free BOGO coupon to try them for yourself!
For the adult Mac & Cheese there are three varieties to choose from: 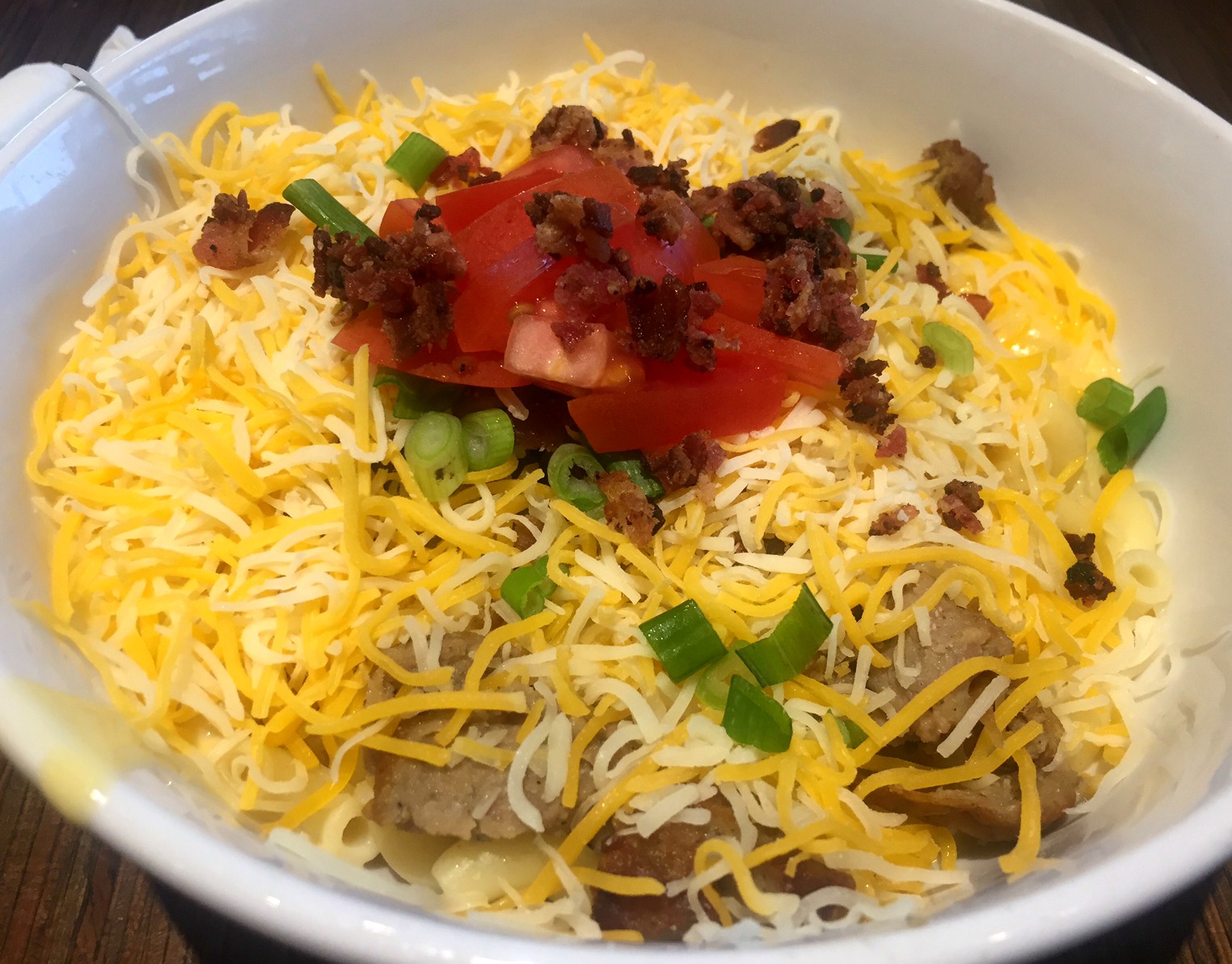 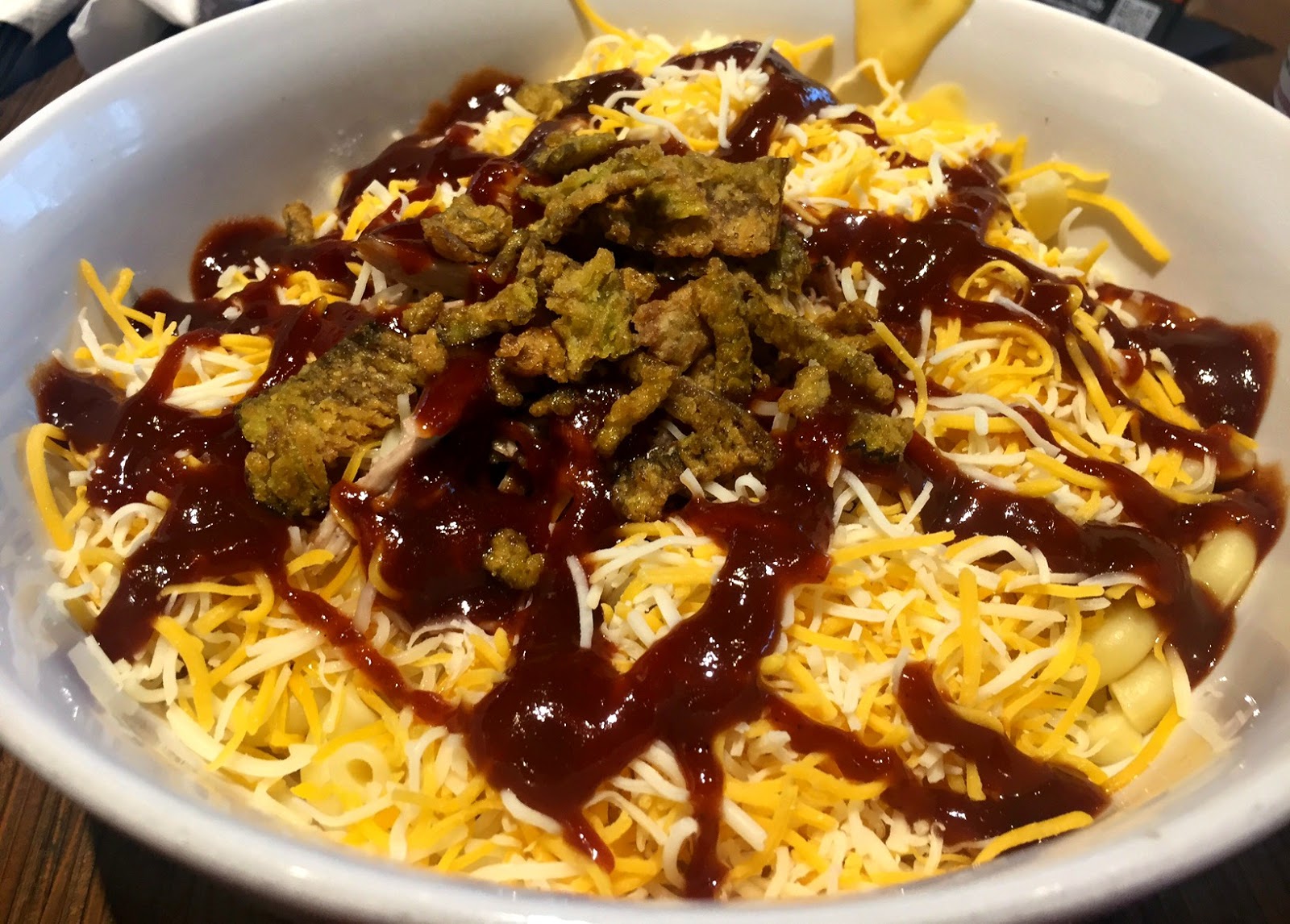 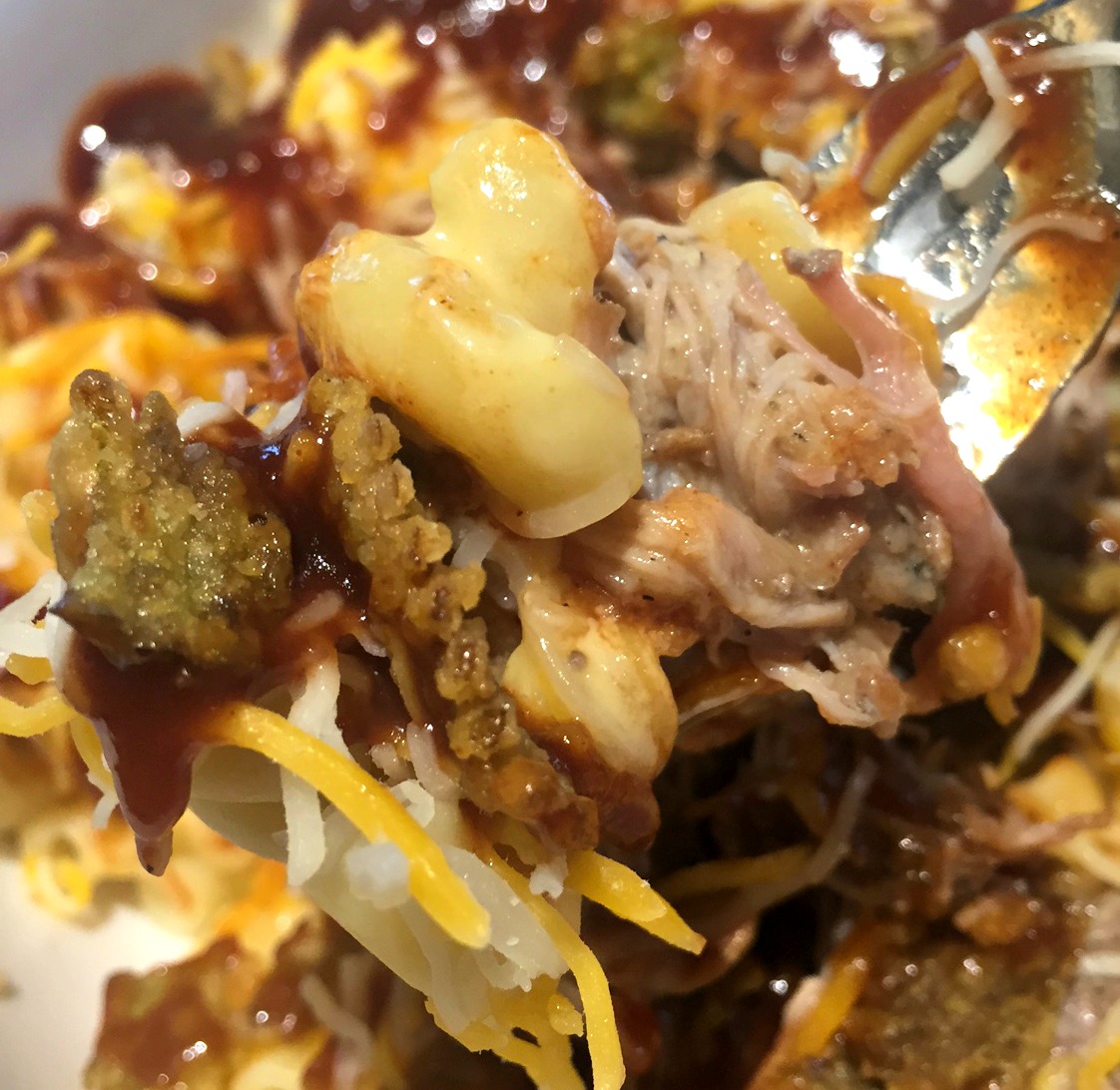 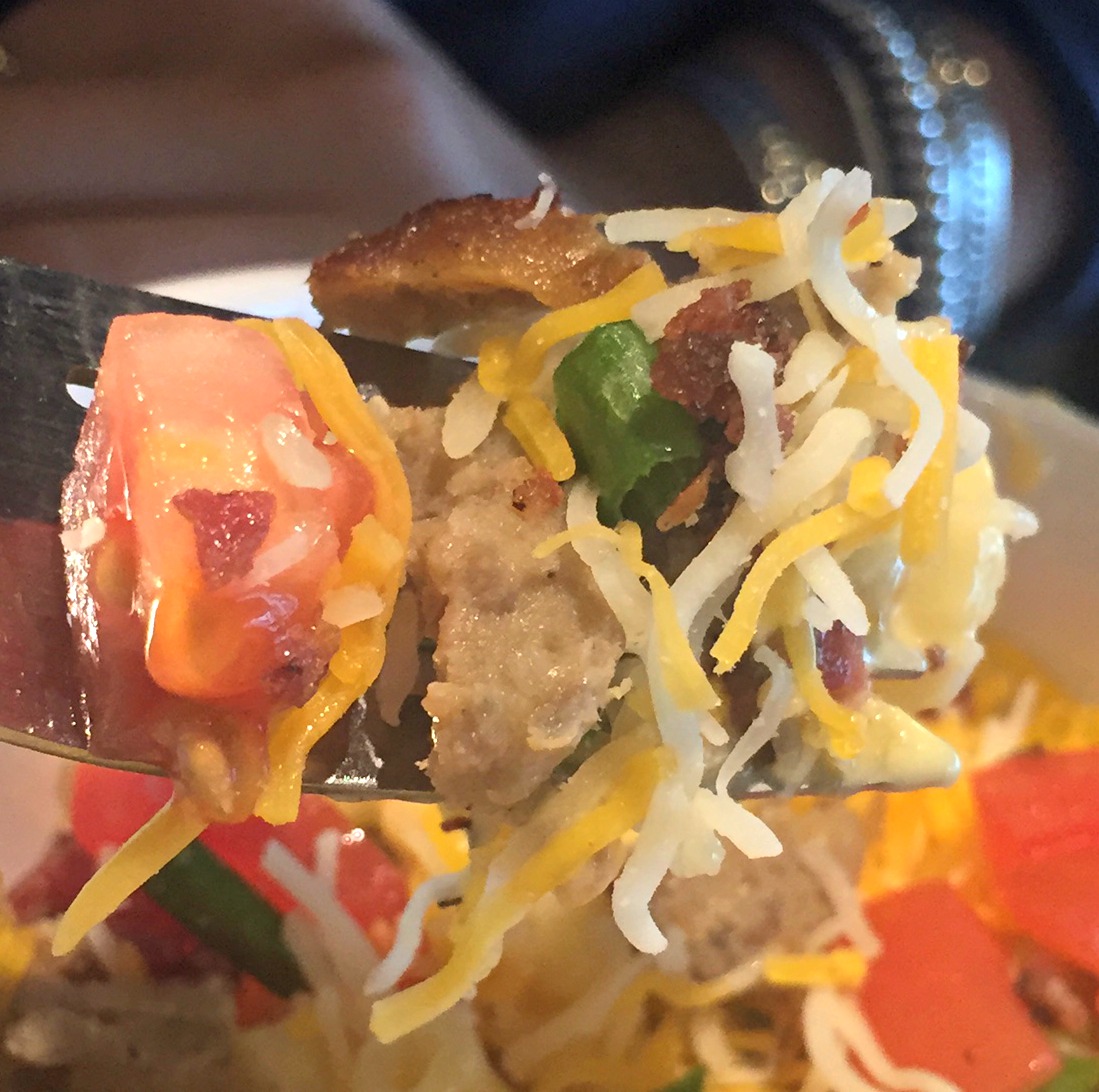 My coworker got the Bacon Mac & Cheeseburger – it’s very filling and has fun toppings – and when it’s on top of their delicious mac & cheese you really can’t go wrong.

So no matter which adult mac & cheese you go for – you really can’t go wrong! Get out there and vote – and enjoy your BOGO coupon! Then enter below for a $25 gift card giveaway!

*The independent third-party nationwide online survey, sponsored by Noodles & Company, was conducted by Kelton Global between Sept. 26 and Oct. 3, 2016, among 1,011 nationally representative Americans ages 18 and over with a margin of error of plus or minus 3.1 percent.
Pin
Share
Tweet
Share
Previous Post: « Food Hussy Recipe: Taco Pasta Salad
Next Post: 10 Minute Pumpkin Tiramisu »