I’m a big fan of Mexican food but Larry isn’t – so when he says we can go for Mexican – it’s usually because he’s in the dog house – that said – every once in a while – he does it to be nice…and this was one of those days. At least I think it was! 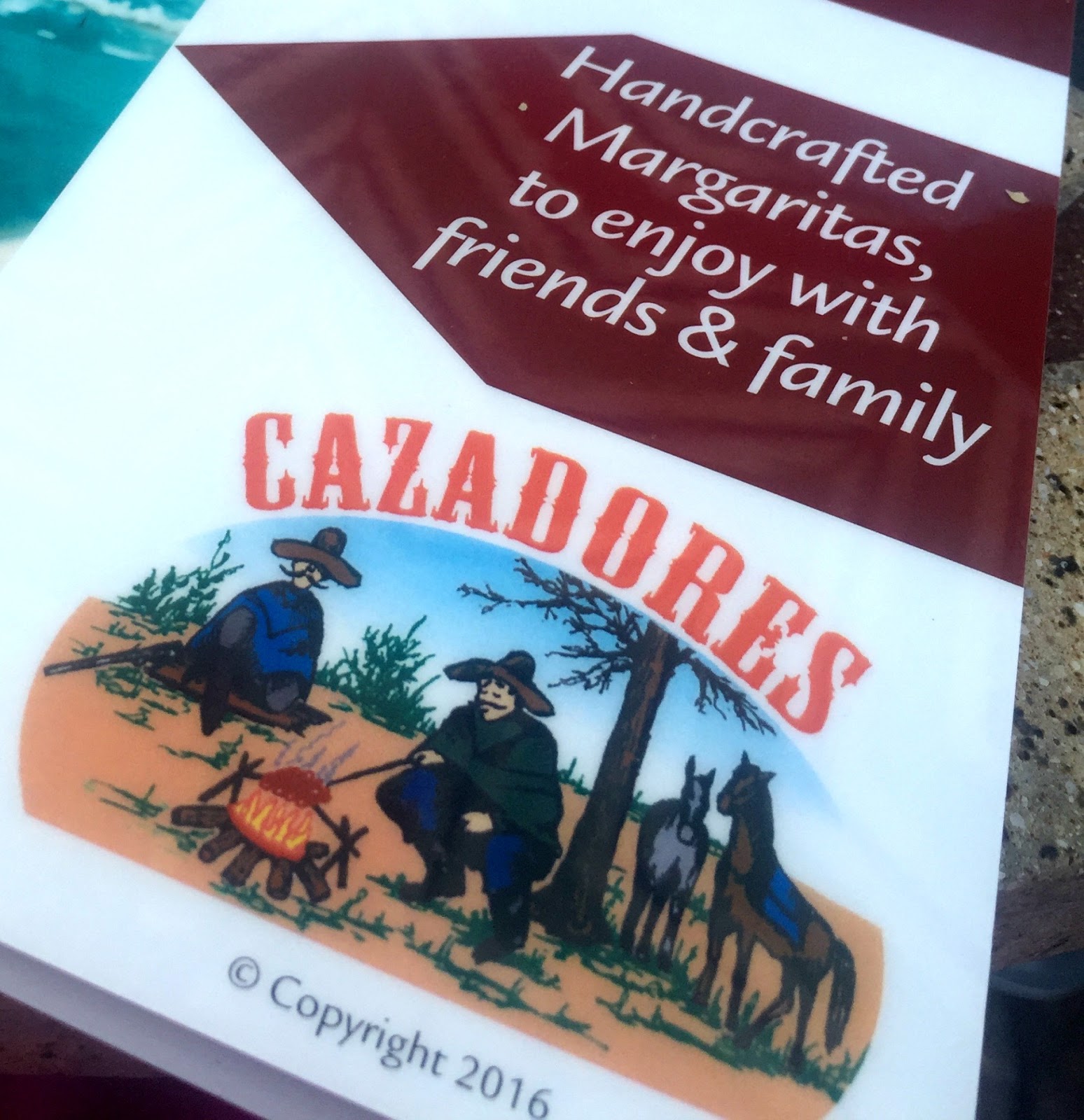 We ventured down to Cazadores on Rte 28 in Milford – it’s between Larry’s work and home so it’s very convenient. We’ve heard good things and he was in the mood – so we went for it! 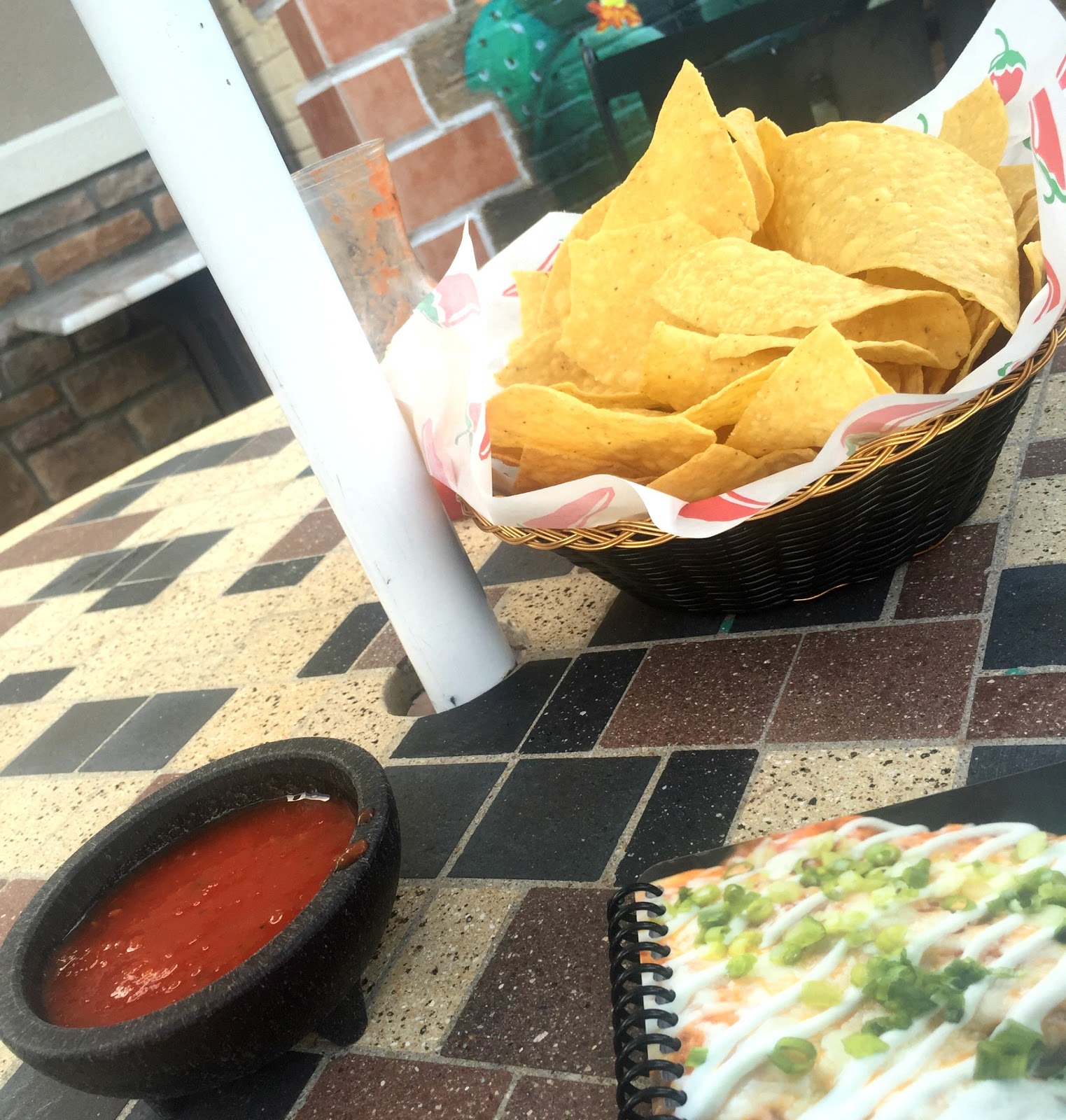 We started out with the customary chips & salsa – pretty standard here. 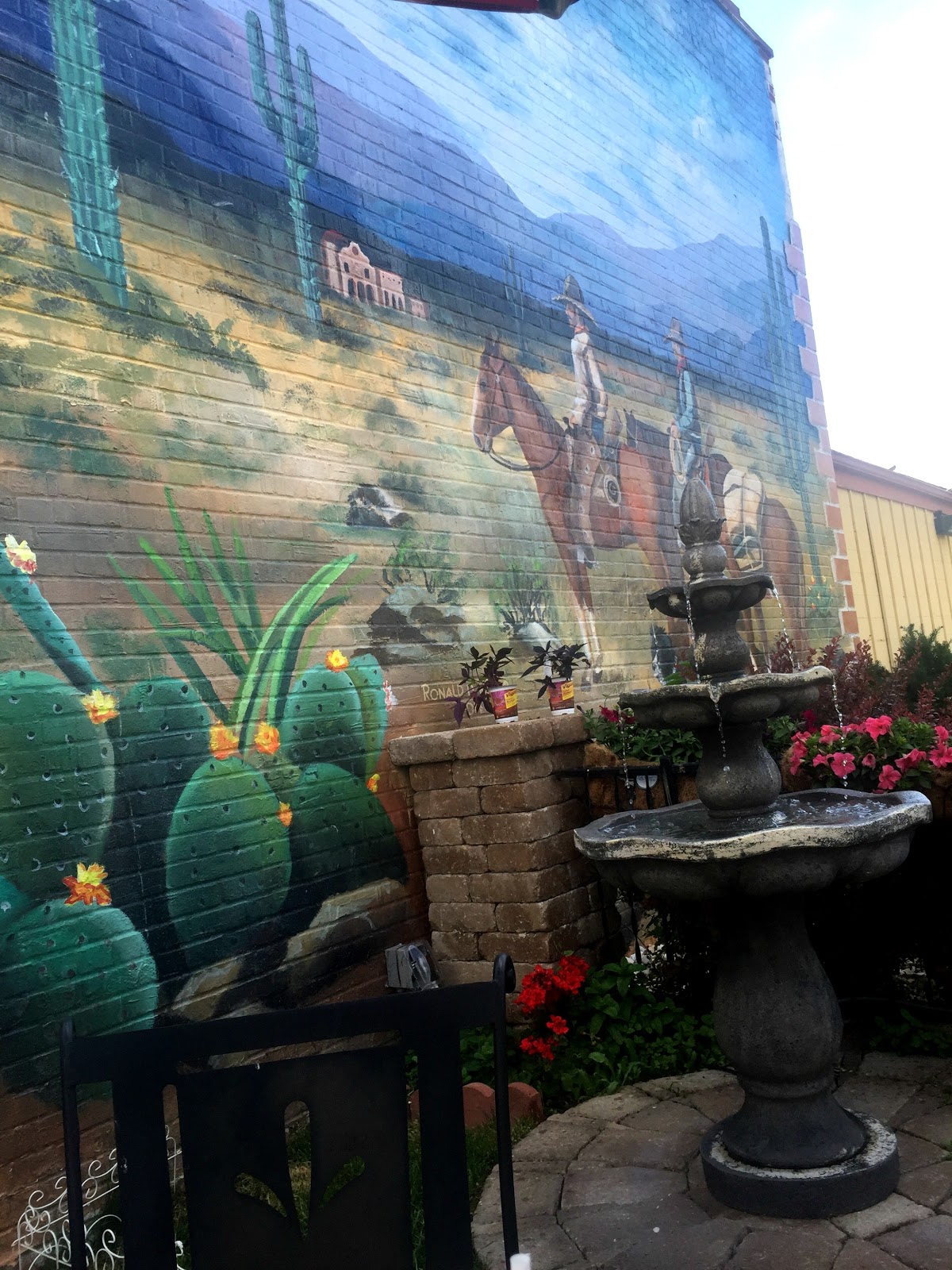 The patio is really nice – there’s a fountain and it’s a very comfortable atmosphere. The weather was beautiful on this lovely afternoon. 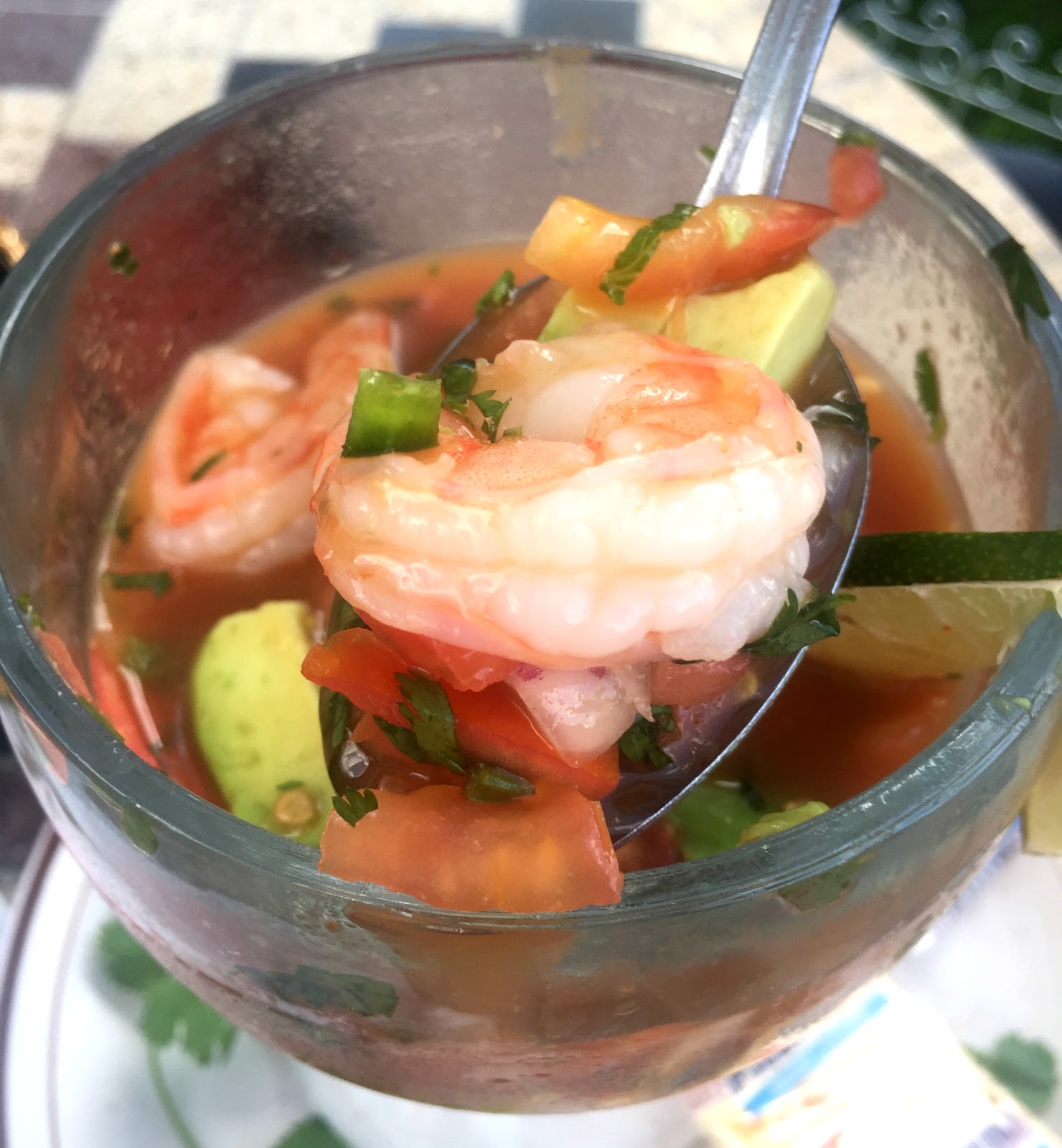 Larry went rogue on me and ordered shrimp cocktail – which is not something I would typically order in a Mexican restaurant – well – I was mistaken. This was AMAZING!!! It was more of a ceviche with this wonderful vinegary juice full of avocado, tomatoes, cilantro, shrimp and peppers. It was sooooooo good! He ate a few shrimp and declared himself done – I KILLED the rest of it!!! I am now drooling a little just thinking about it. Must. go. back. 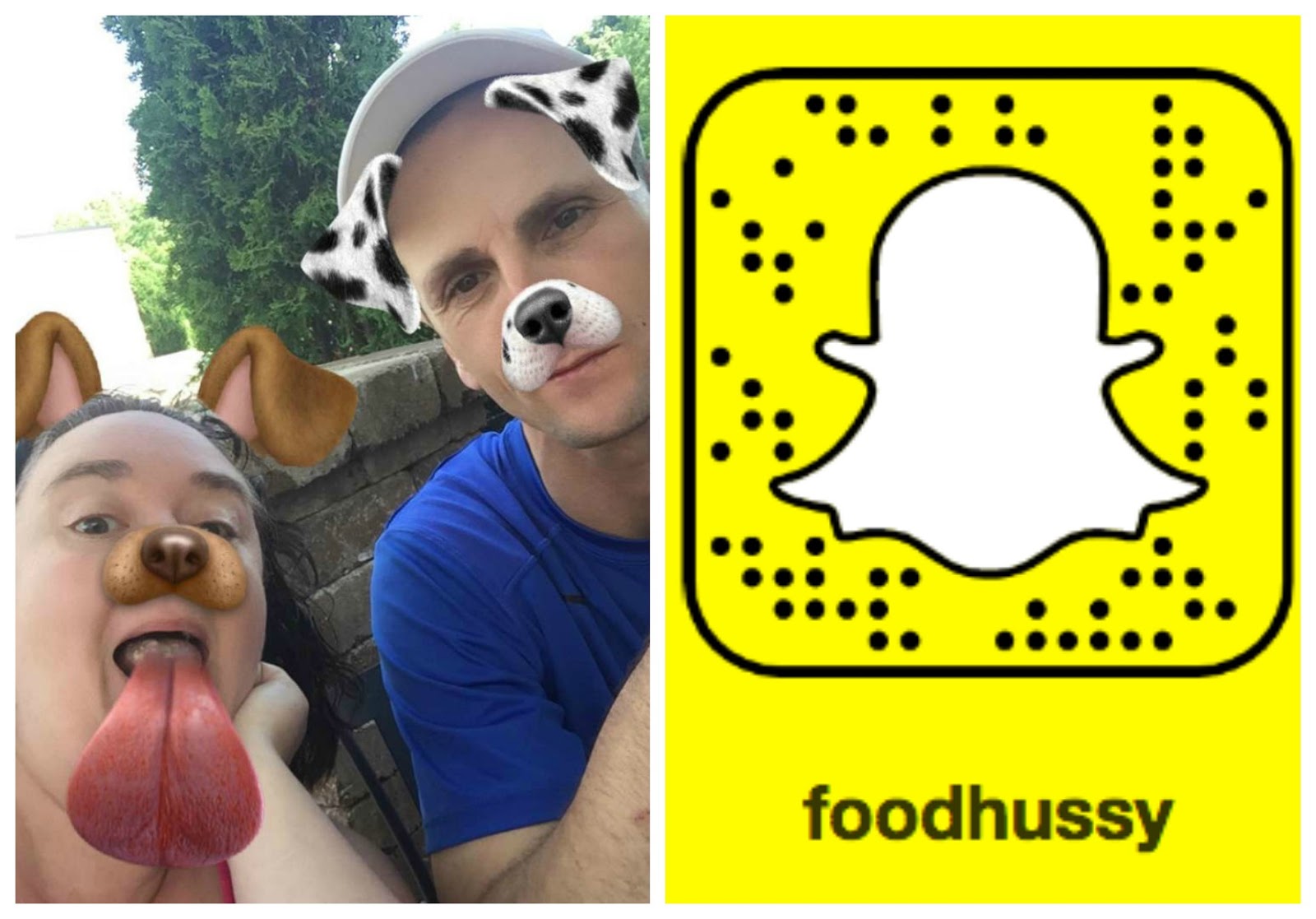 So as we were waiting on our lunch – I introduced Larry to the wonders of Snapchat. How could he live without it? I know I can’t! (follow me!) 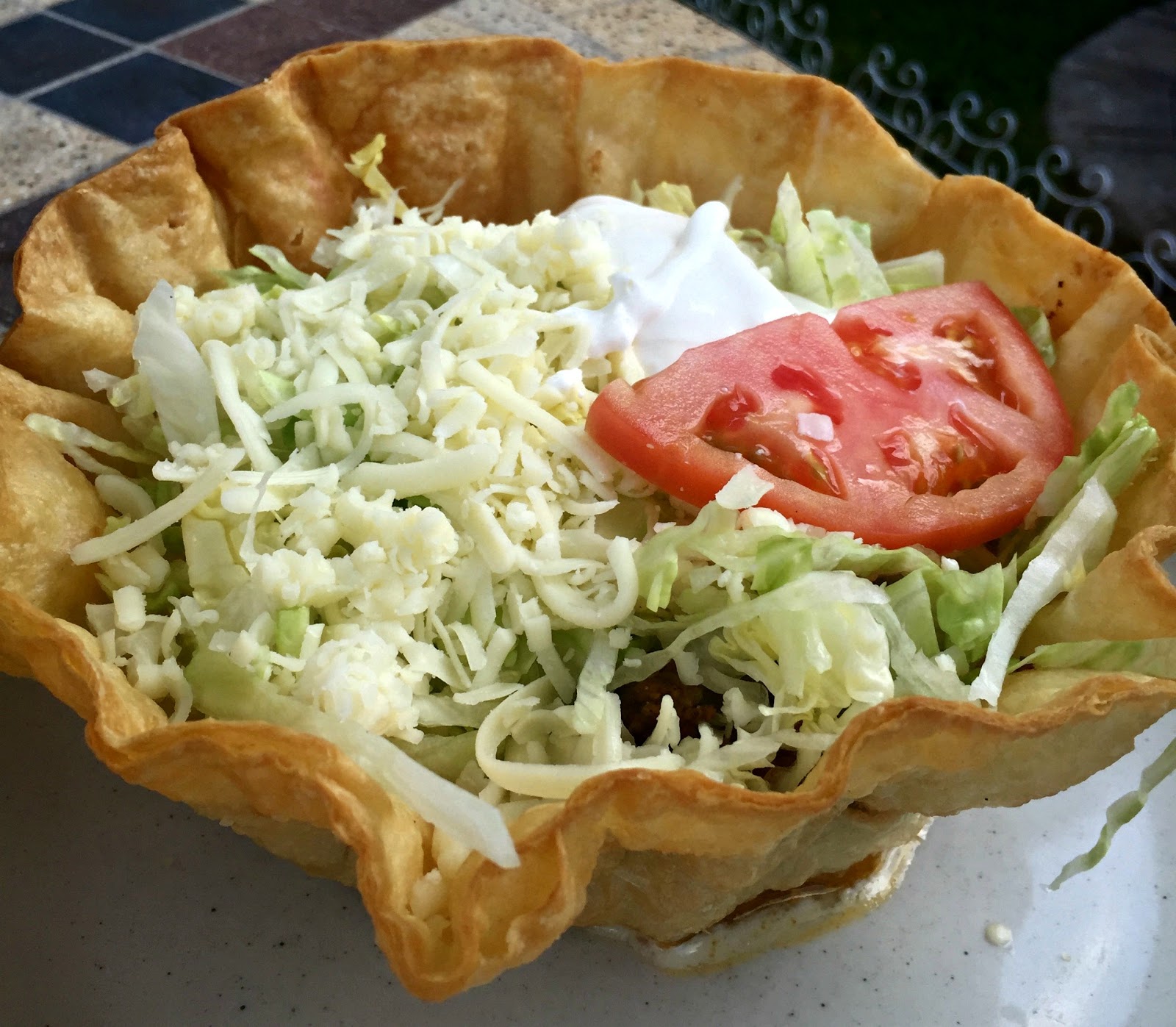 Larry went for his standard taco salad – it’s his thing – it drives me crazy – he never eats the shell! That’s the best part!!!! 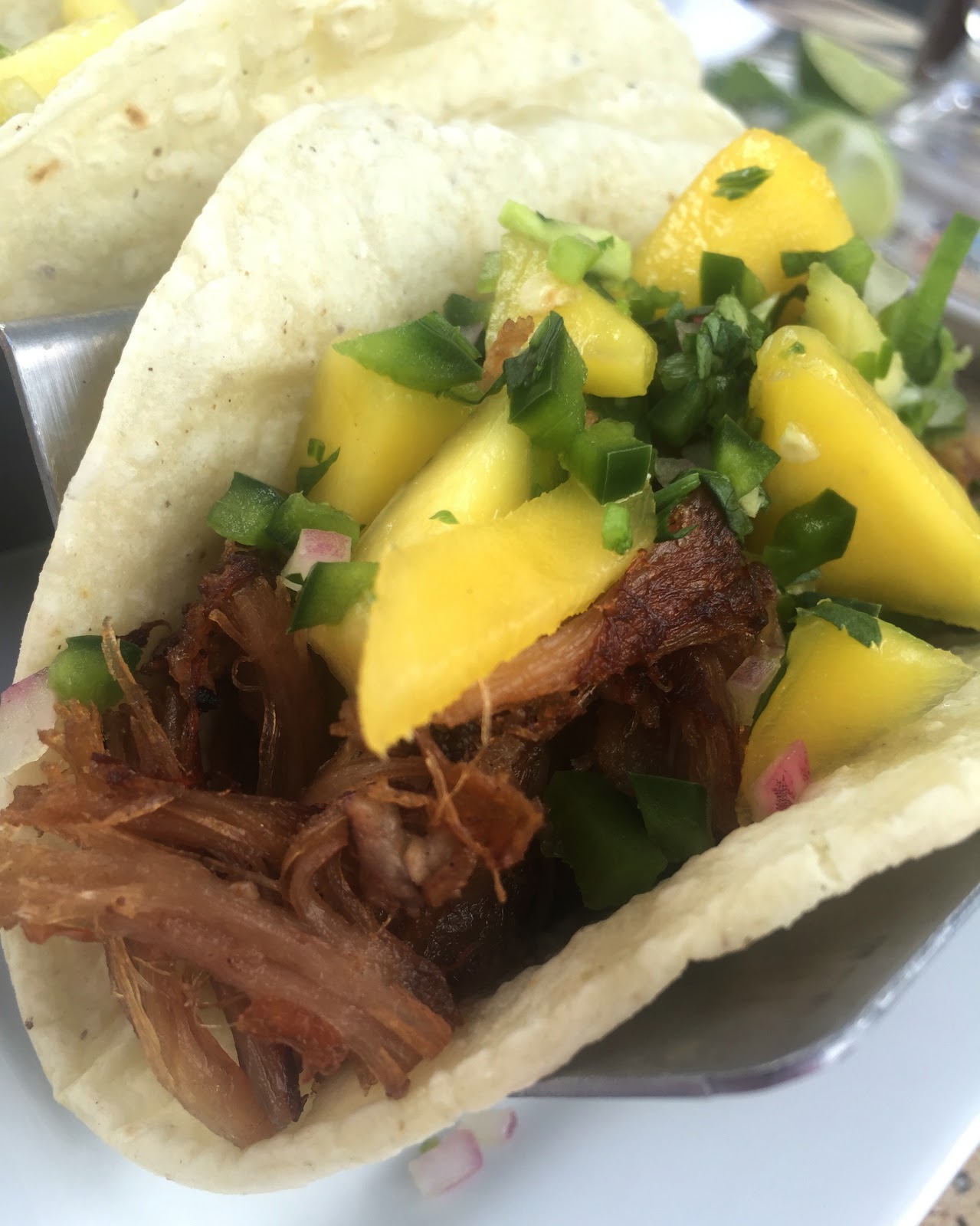 I asked the server to get me something delicious – whatever she wanted to bring me. She asked if I liked pork – which I do – and she brought me these carnitas tacos with mango and cilantro. So good – she knew what she was doing! They were super filling as well – I couldn’t even finish all 3. 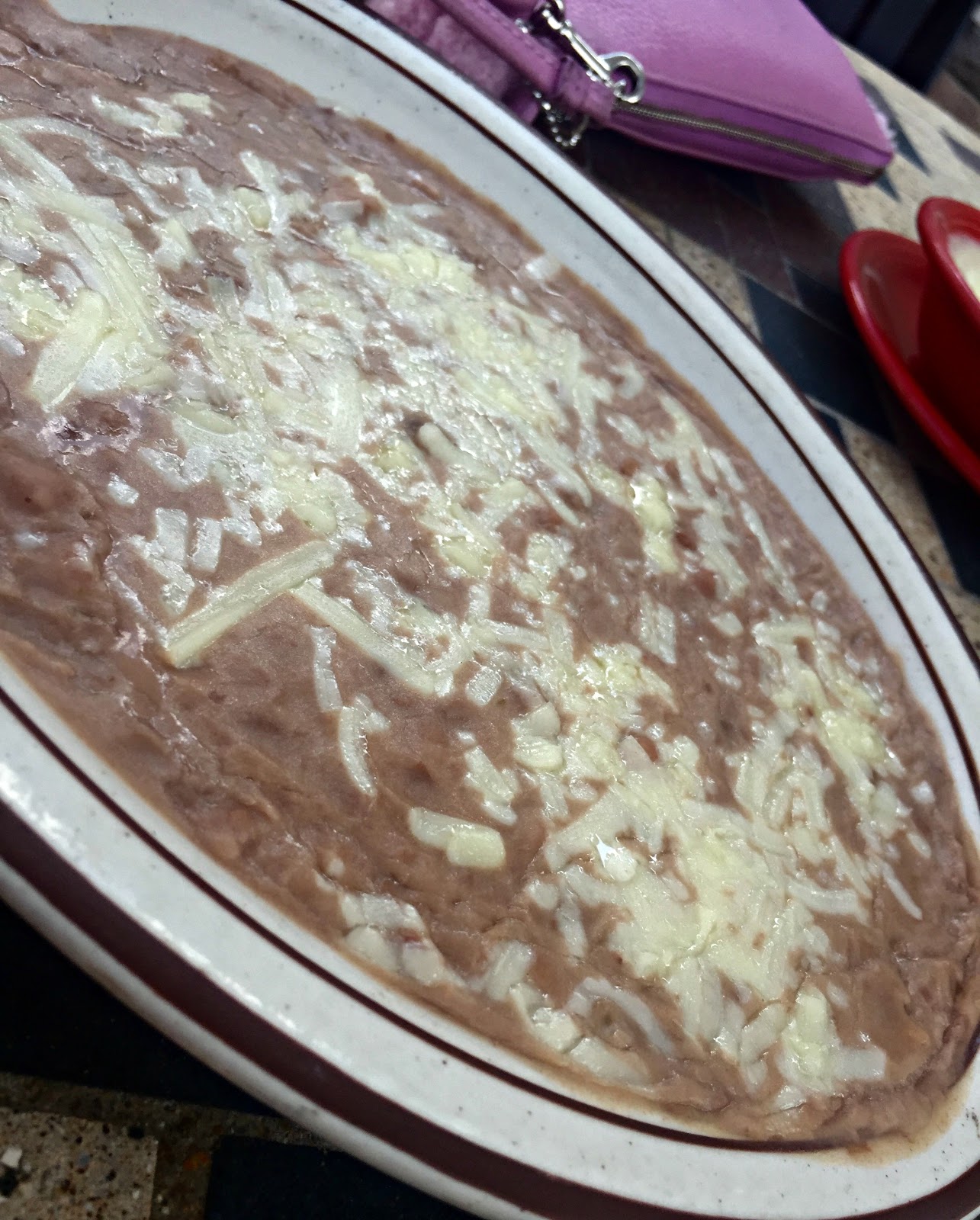 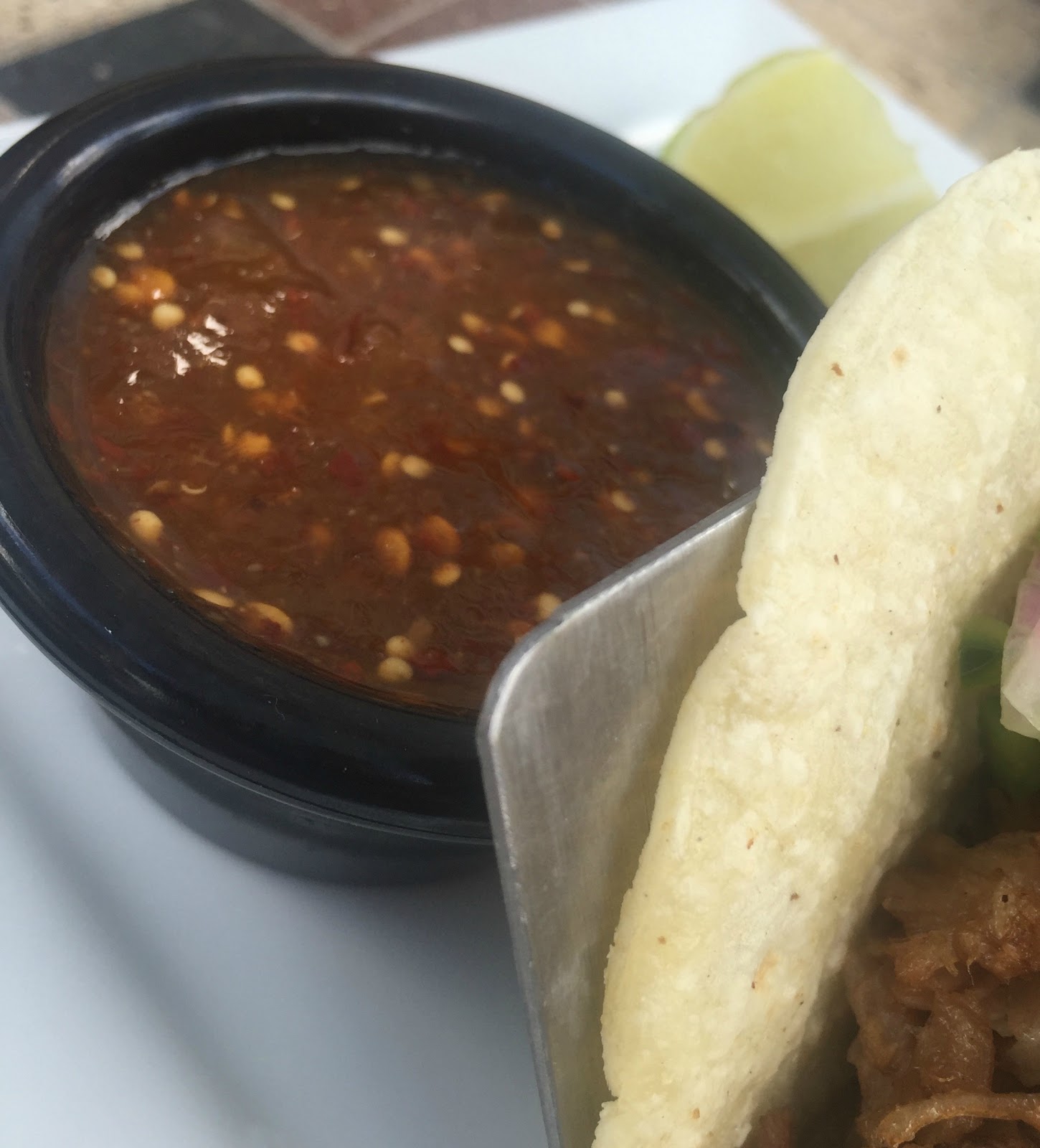 And this hot a$$ salsa – it was so much more than a regular salsa though – there were many more layers and it was a darker richer flavor. This was served with the tacos.

Why Should You Go? I liked it a lot and the patio is so nice. And when you go – take a risk and just ask your server to bring you their favorite dish – you just might stumble upon a new favorite!