A couple weeks ago we were hungry and I remembered that there was a Ruby Tuesday on the next exit so I thought we should go. I was in the mood for burgers and we hadn’t been to the Milford one before. 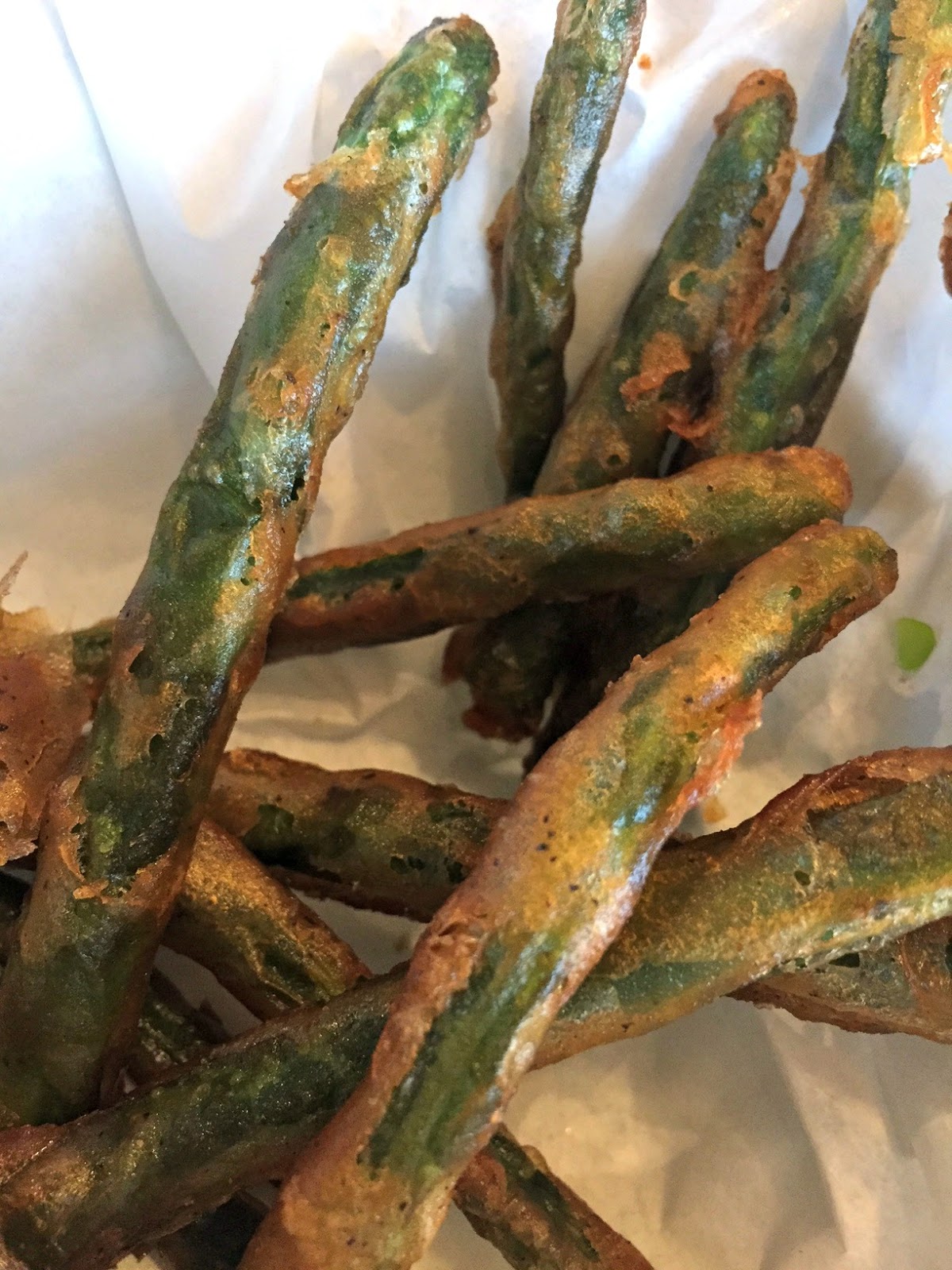 Larry wanted to try the Tempura Green Beans that are served with a teriyaki sauce on the side. These were our favorite part of the meal. They were crunchy and crispy and a fun way to serve veggies – just the fact that my husband was the one that wanted to order it says a lot. He acts like he’s allergic to green things! 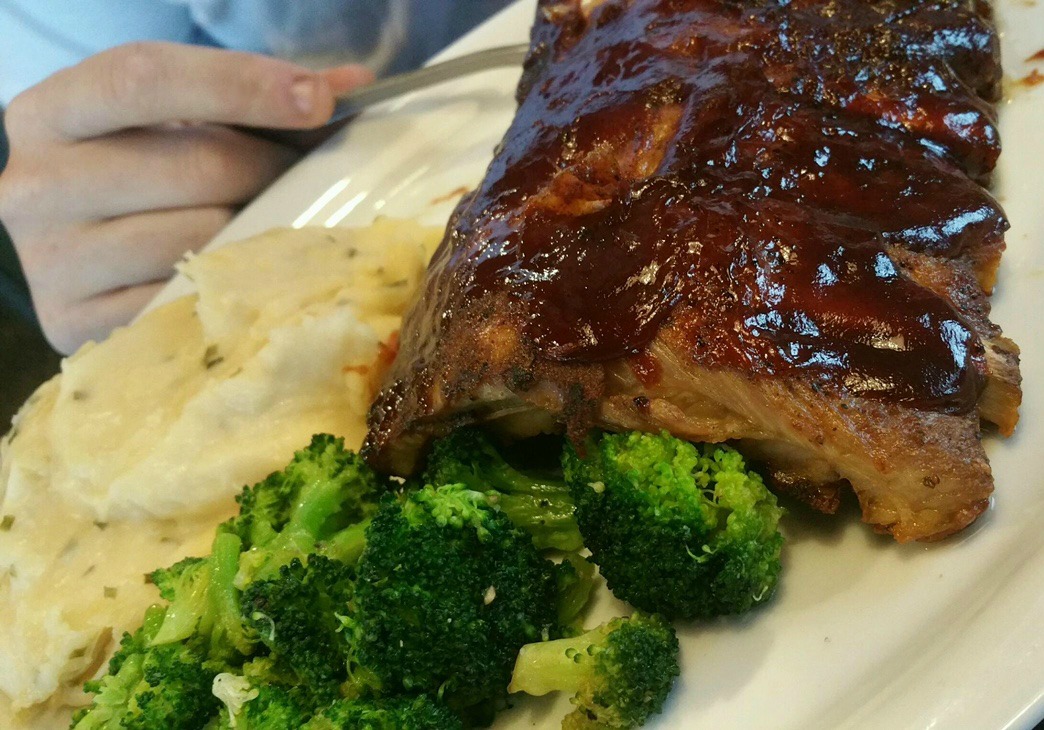 Larry ordered ribs with broccoli & mashed potatoes – he was pretty happy with it. The ribs were tender for sure. 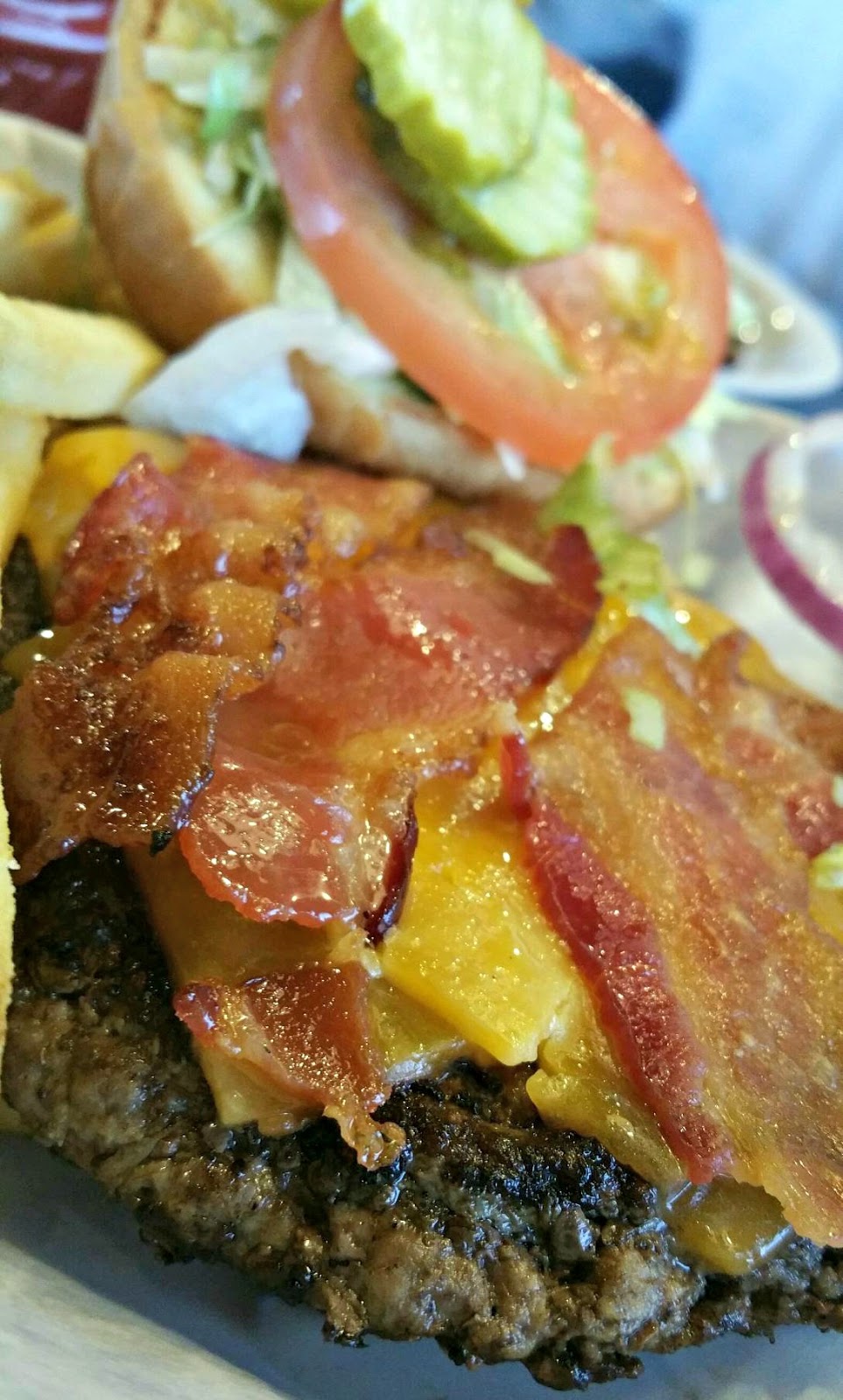 I was really in the mood for a burger so I got a bacon and cheddar burger with fries. Unfortunately the burger was dry and tasteless. 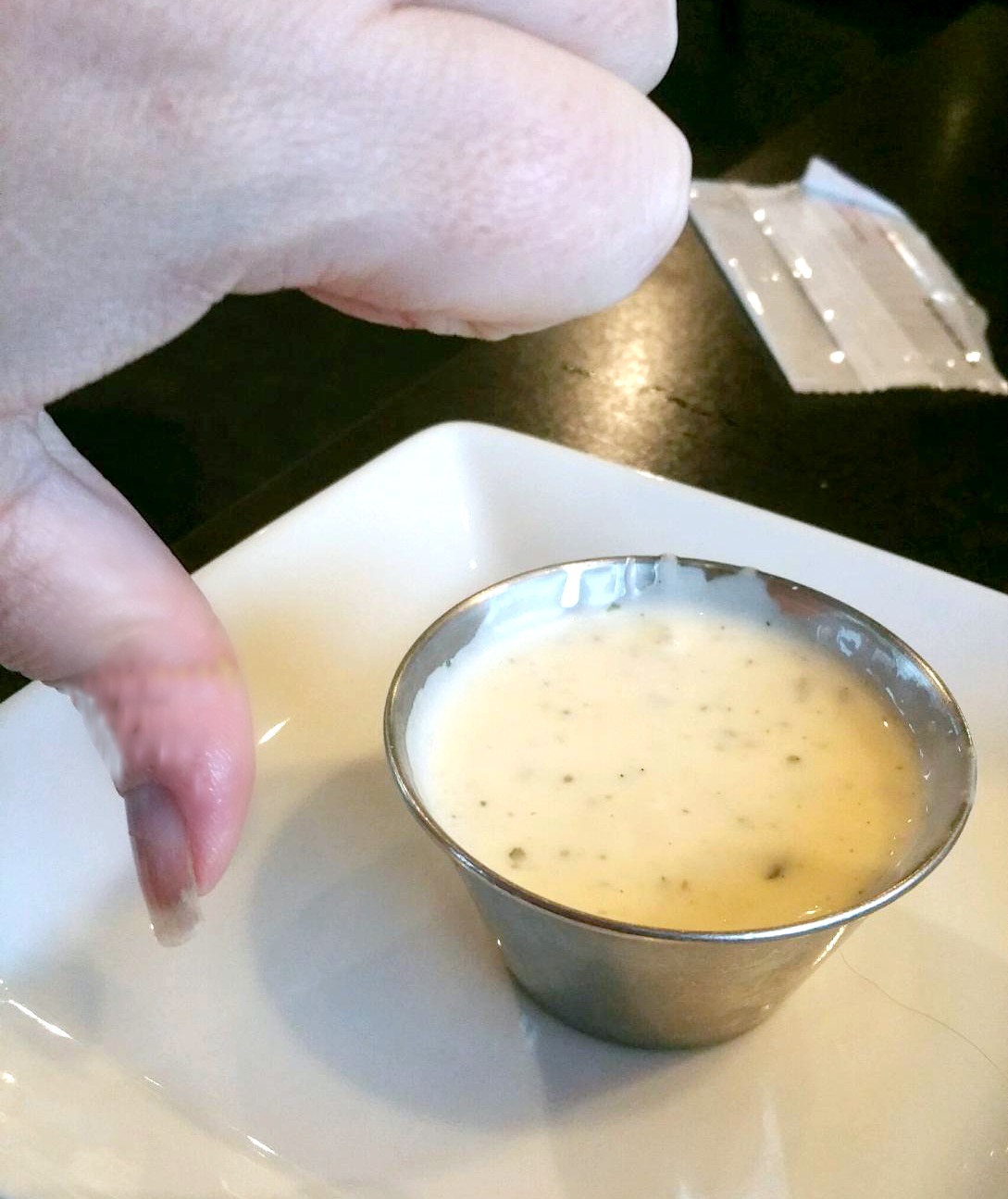 I also got a side of ranch for the fries & green beans and unfortunately – it was terrible. Runny and no flavor – blech! 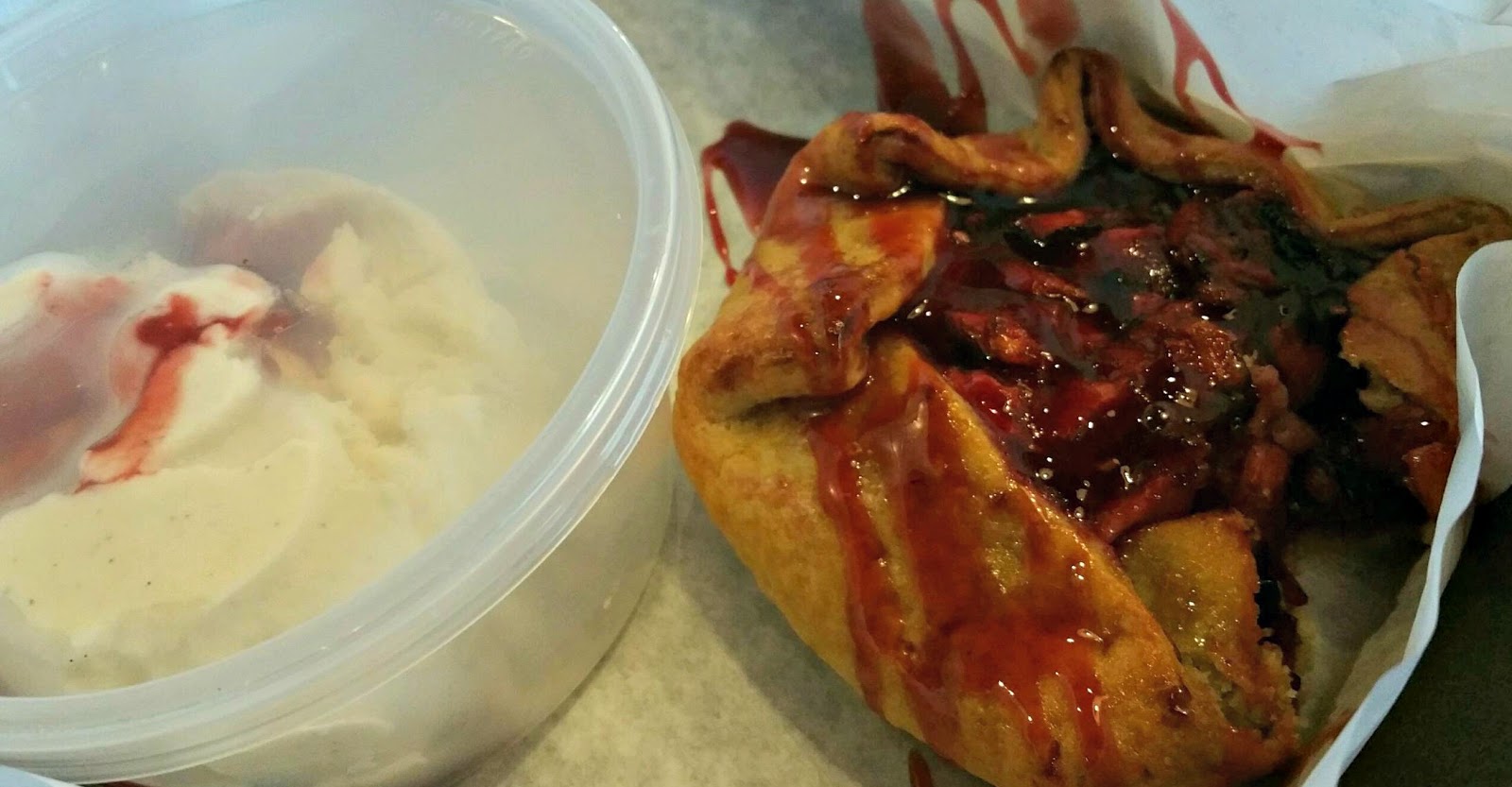 For some reason I got dessert – can’t remember if I just didn’t like the burger enough or if there was a special deal but I got the apple crumble that had a side of ice cream. The ice cream was ok – nothing special but the apple dessert was really great – it was more like a tart. The crust was nice and flaky and the apples had a nice bite to them and were tart and sweet. I really liked the dessert.

Why Should You Go? I don’t think we’ll be back but the dessert and green beans were good.