One new place I found on my Buttermilk Pike dining quest is an Indian Buffet!!! Thank goodness! Guru India is near the Outback/Staples off the exit. 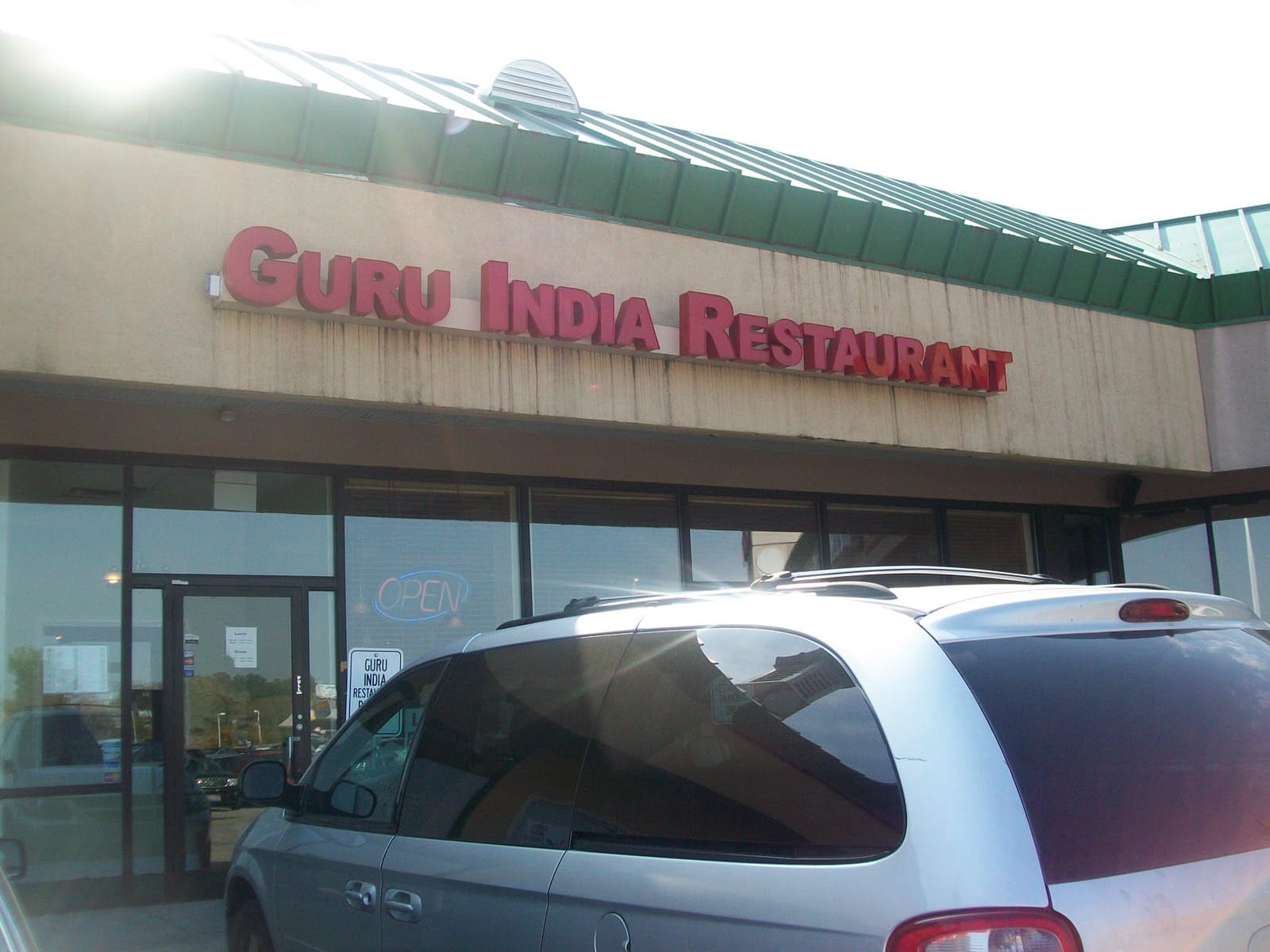 As most Indian buffets – it’s in a strip mall…nearby is the new location of It’s Just Crepes as well – tried that out last week – still awesome! 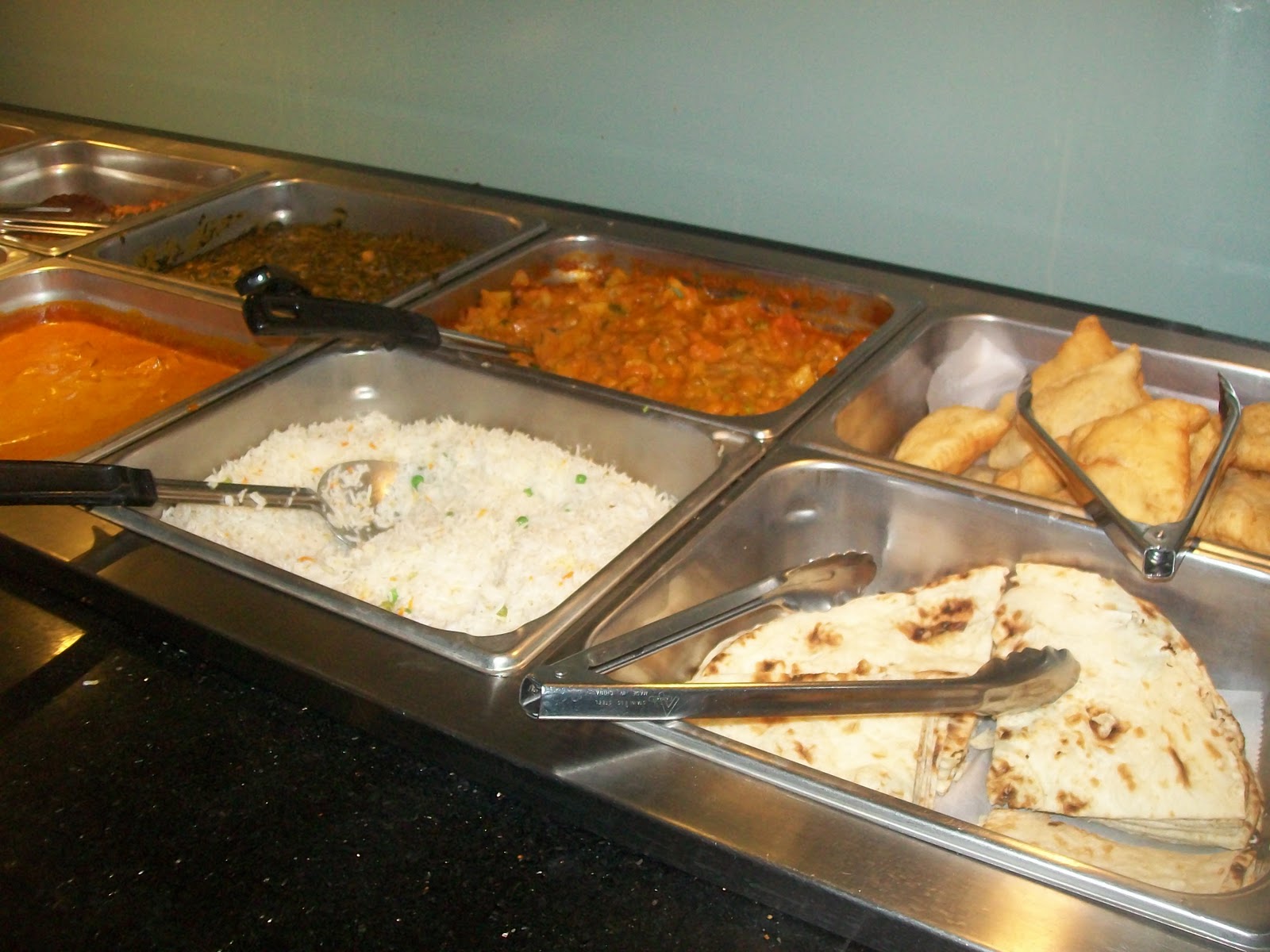 Tandoori, masala and my favorite – mater! Now it wasn’t Mushroom – but the Chicken is fine too.  And who can forget those little bites of crunchy battered veggies – never remember the name – but I am addicted to them. 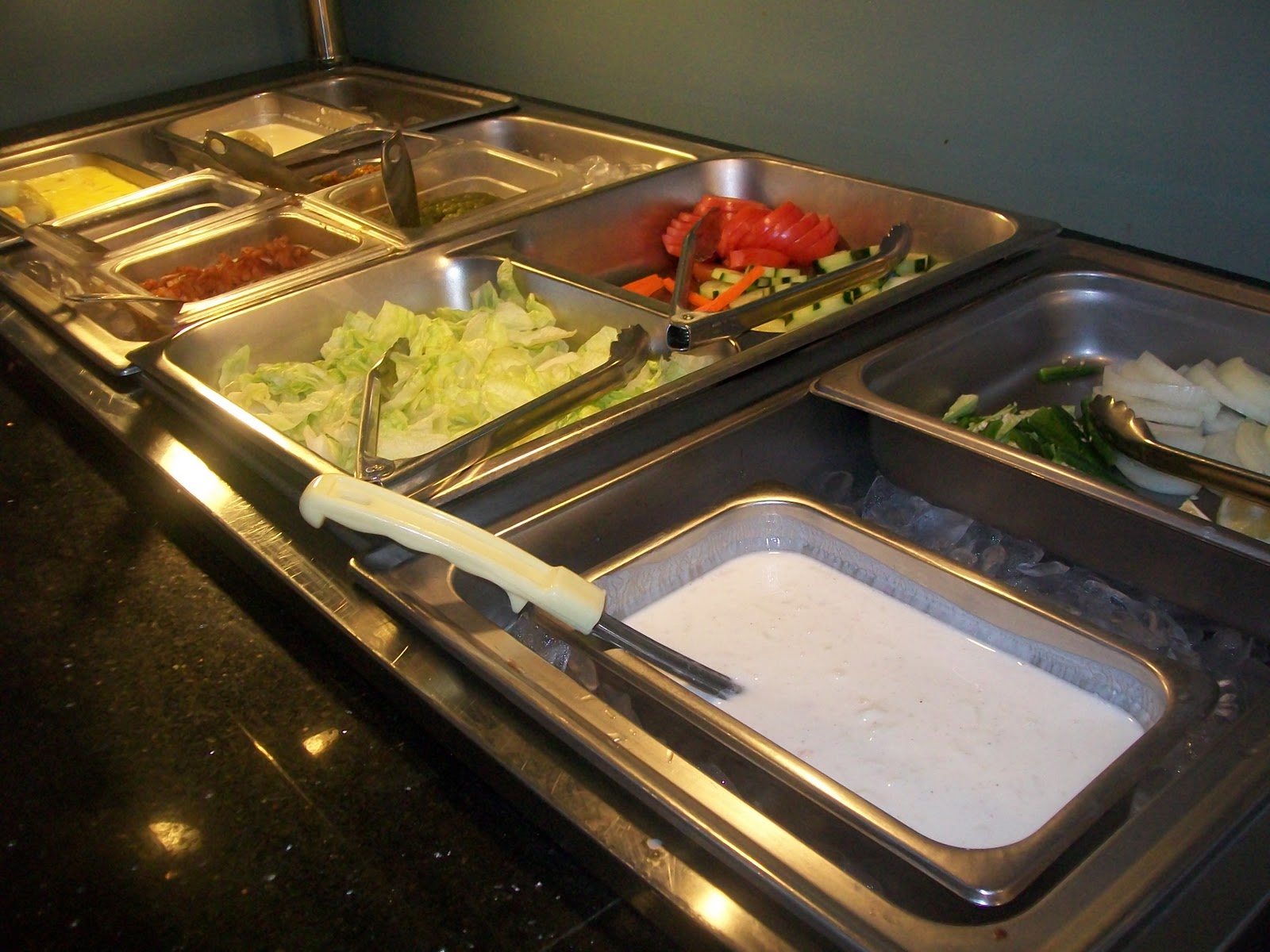 They also have the “salad bar” with desserts – I’m not too big on venturing into new things in the world of Indian food – so I typically pass right by this. Any of you? 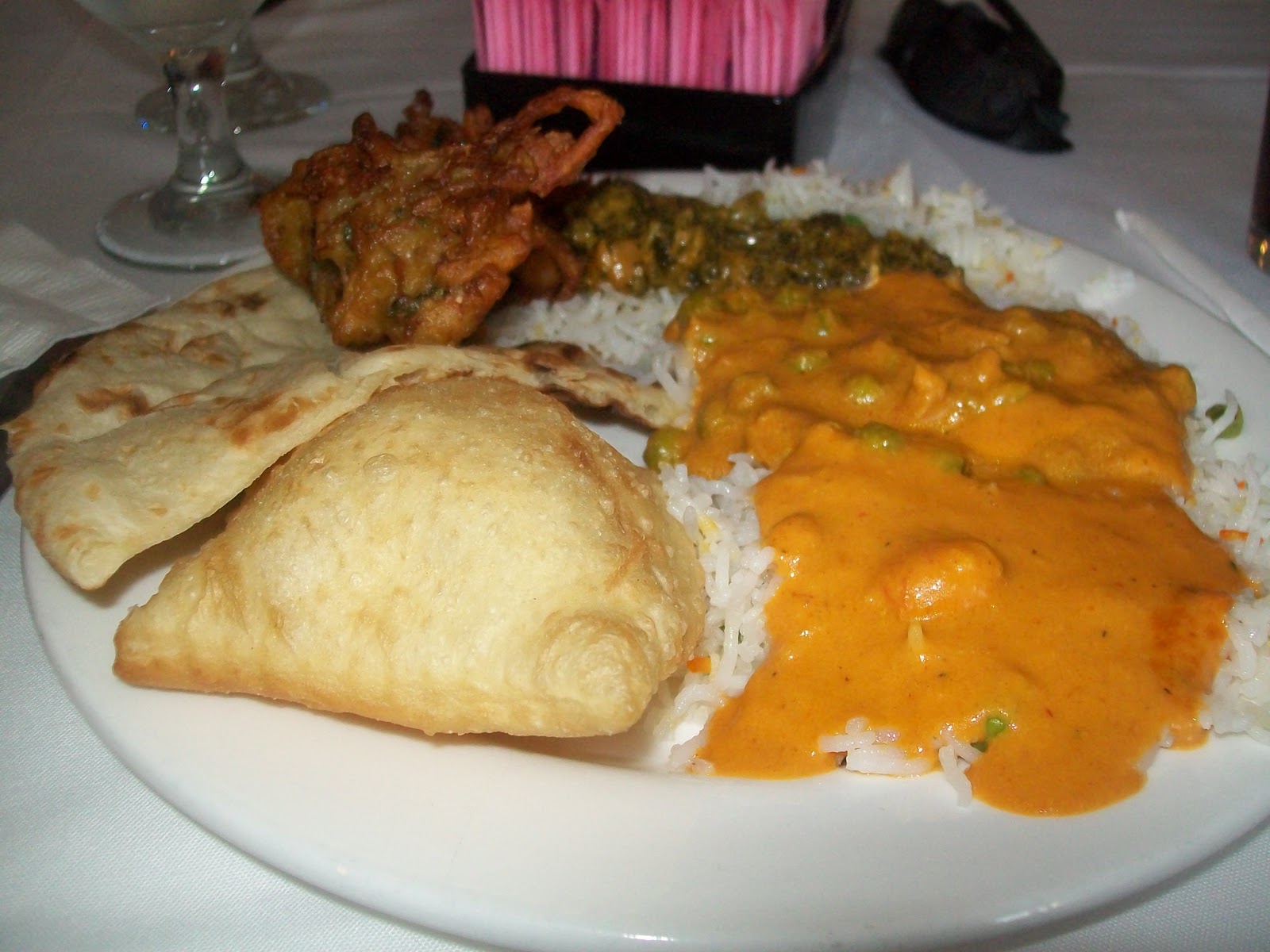 So yes – here’s my plate – Mater, naan, veggie crunchy things, a little saag (although I prefer the saag paneer) and then a pastry thing. It was empty – thought it might be filled with some goodness – that said – didn’t much see the point in it – I prefer the naan.

Why Should You Go? Well – it’s an Indian buffet and I’ve heard it’s owned the relatives of the Ambar/Baba/Kanak groups – so it tastes like that. If you like that – you’ll like this. Price for buffet & drink was $11.

Previous Post: « Is it a lender or a cafe? Apple Tree CAFE!
Next Post: Good BBQ? Meh… »