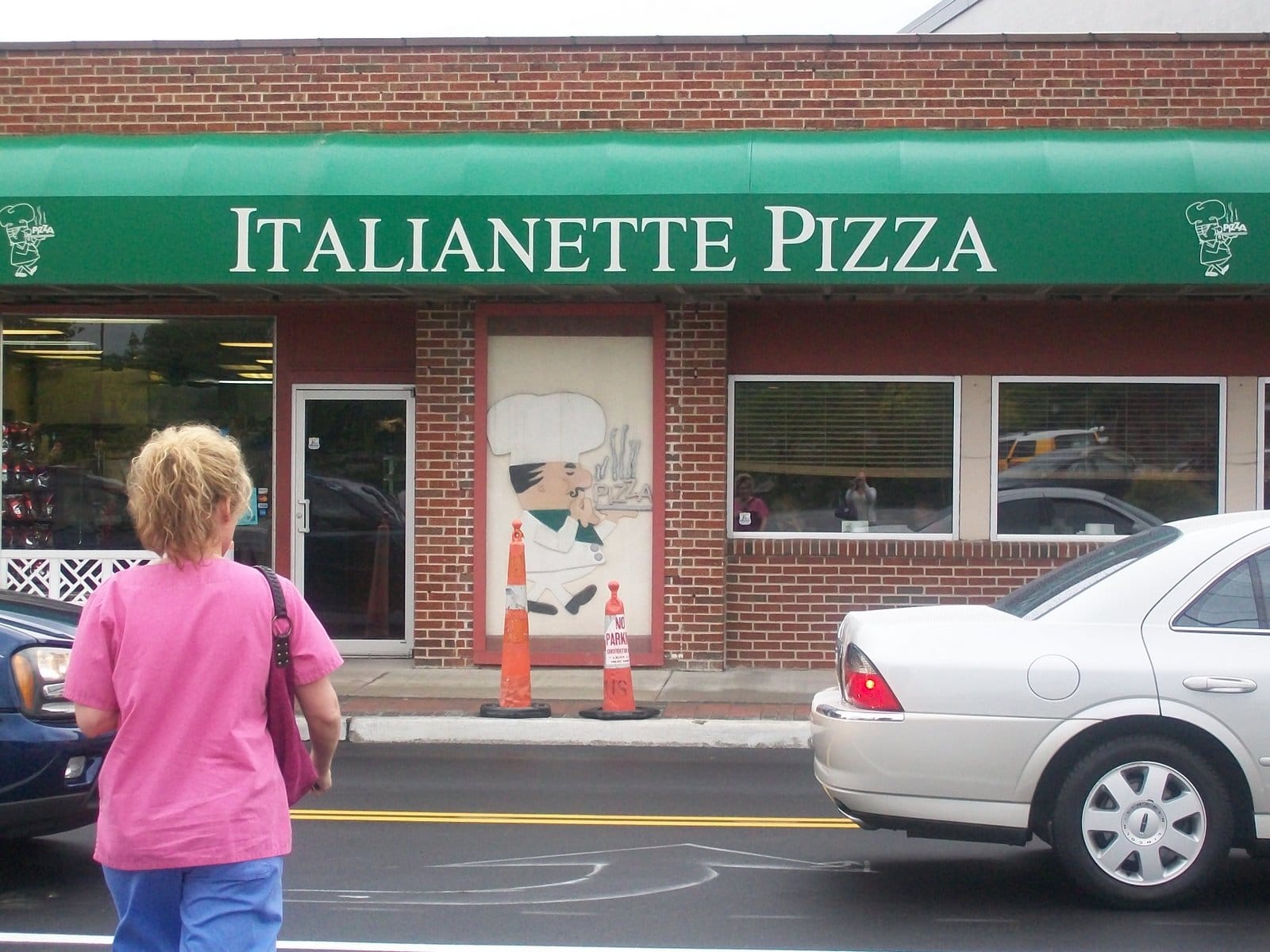 I’ve driven by the Italianette probably 1000 times over the past five years but never had the chance to stop in.

They’ve recently opened a location in East Hyde Park. I’m not sure if they’re separate or together – but here’s the menu for both.

This day was a fun one – my friend Amy and I went to Benken Florist & Greenhouse to buy some really cool Hibiscus! They just got them in and they are $19.95! I can’t wait for it to bloom!

This location is on Plainfield Rd in Silverton and is very homey, low-key restaurant. Very family oriented and fairly generic. 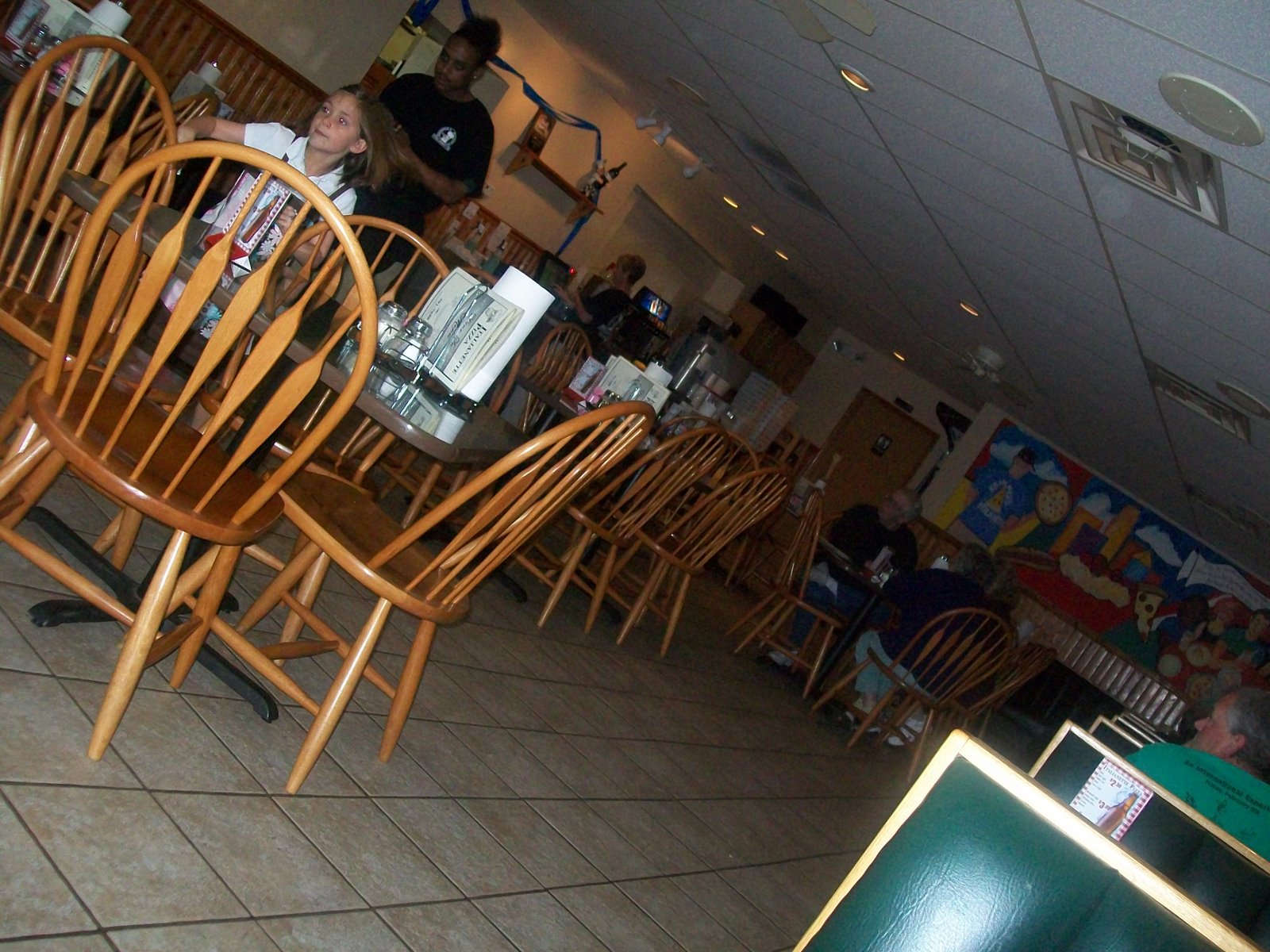 We were hungry – boot camp has been kicking our butts – so we started with a side salad. 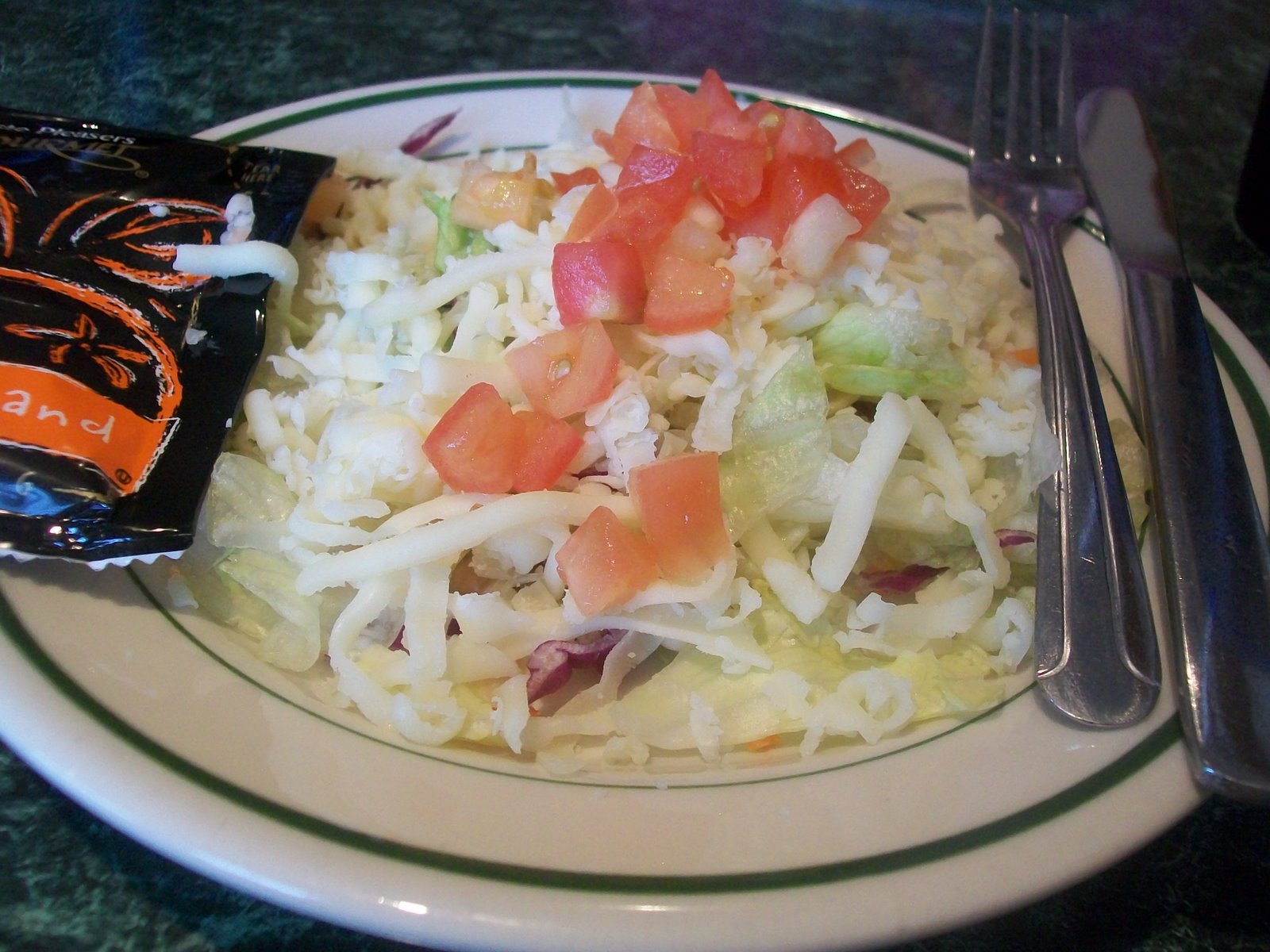 Side salad was just iceberg, mozzerella and a few scant unripened tomatoes with a packet of dressing. Not too impressive but actually – it was pretty good. I think I was pretty hungry though and a load of cheese never hurt anything! 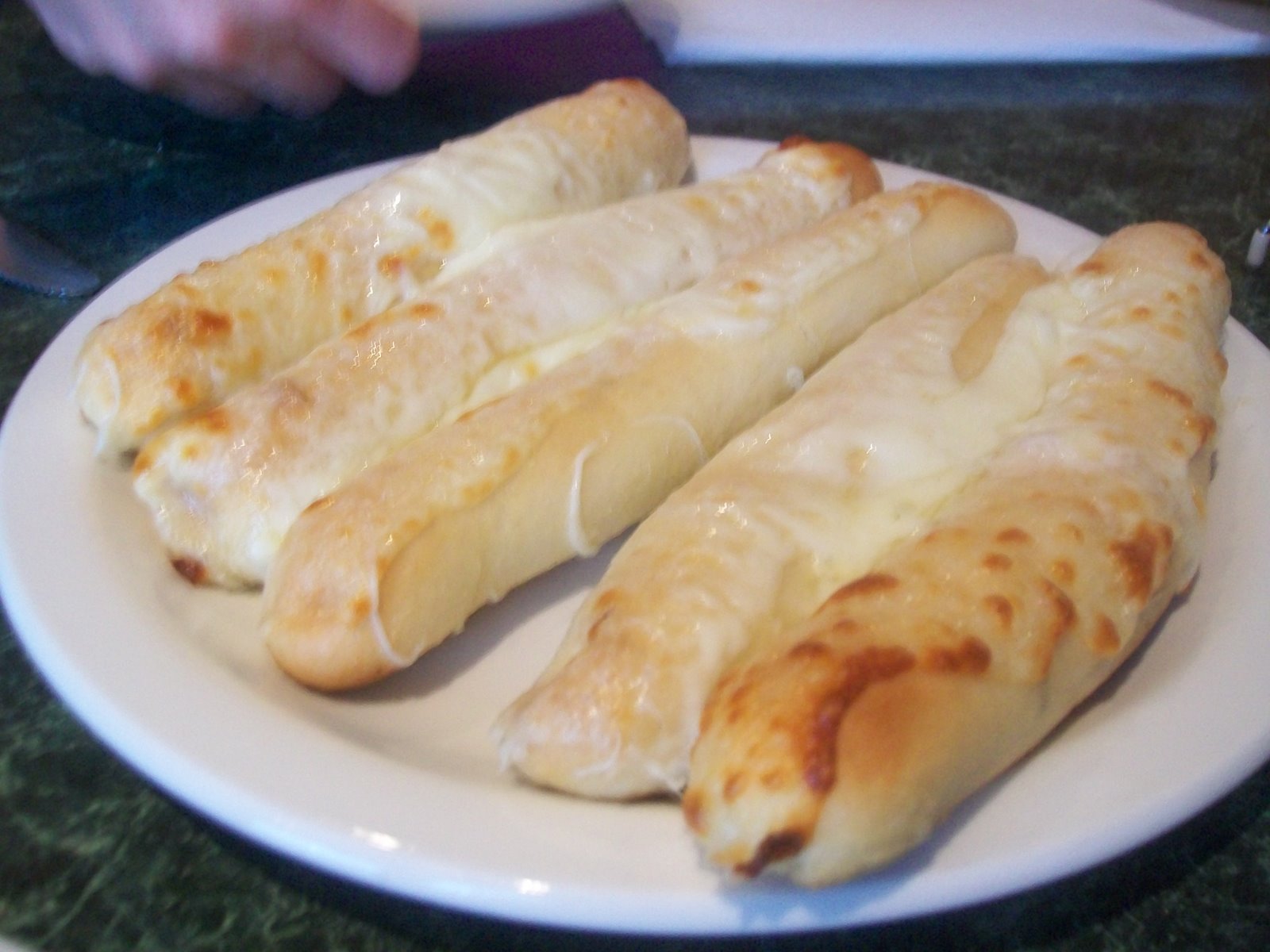 Breadsticks with cheese – these are similar to but way better than LaRosa’s! Not sure why but they were a lot better. Served with prepacked garlic butter and it wasn’t melted. 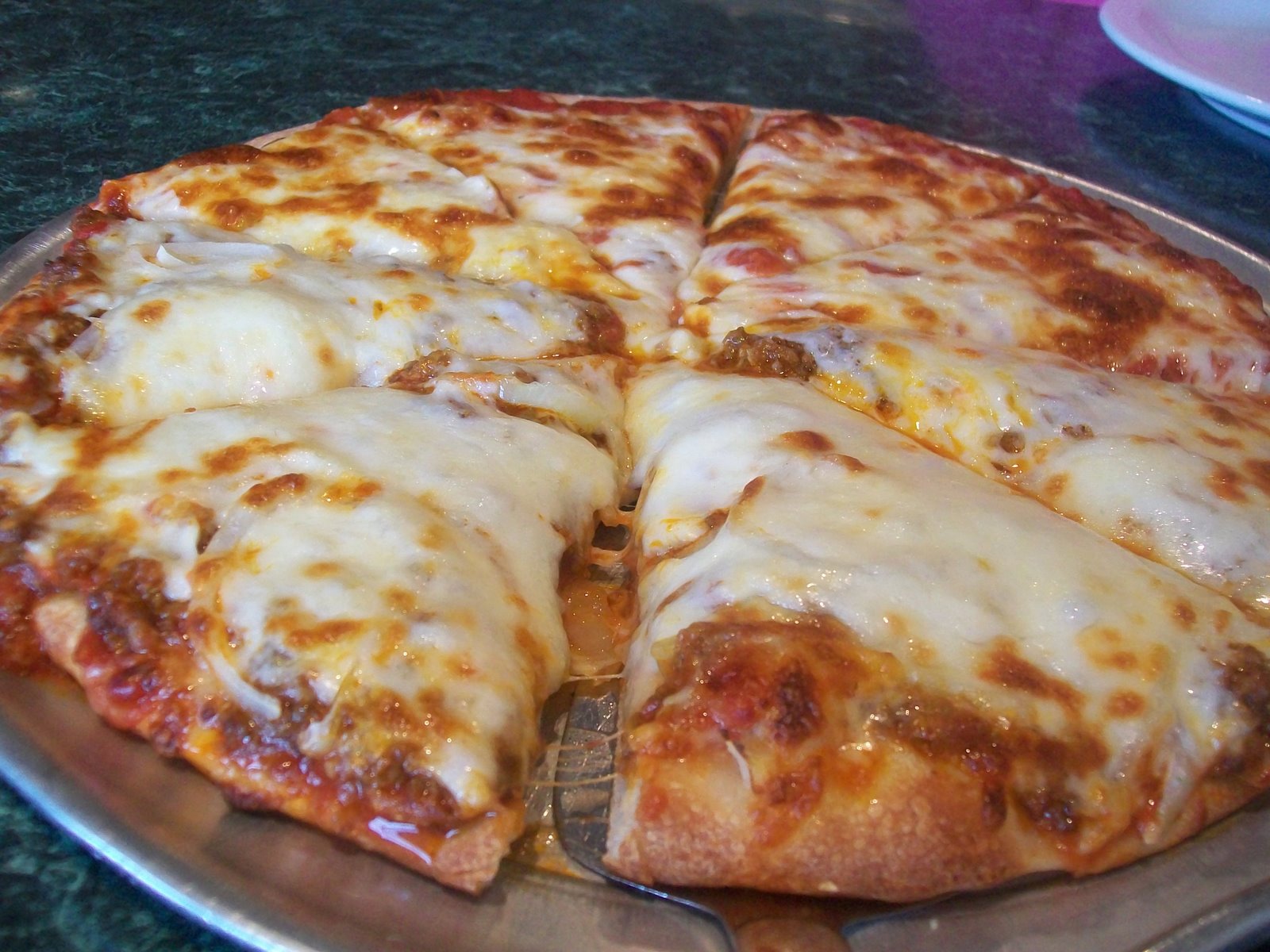 We ordered a medium 1/2 cheese and 1/2 taco. The taco is closer to the camera in this shot. It wasn’t exactly what I expected – I’m used to it being covered with toppings – but open mind! 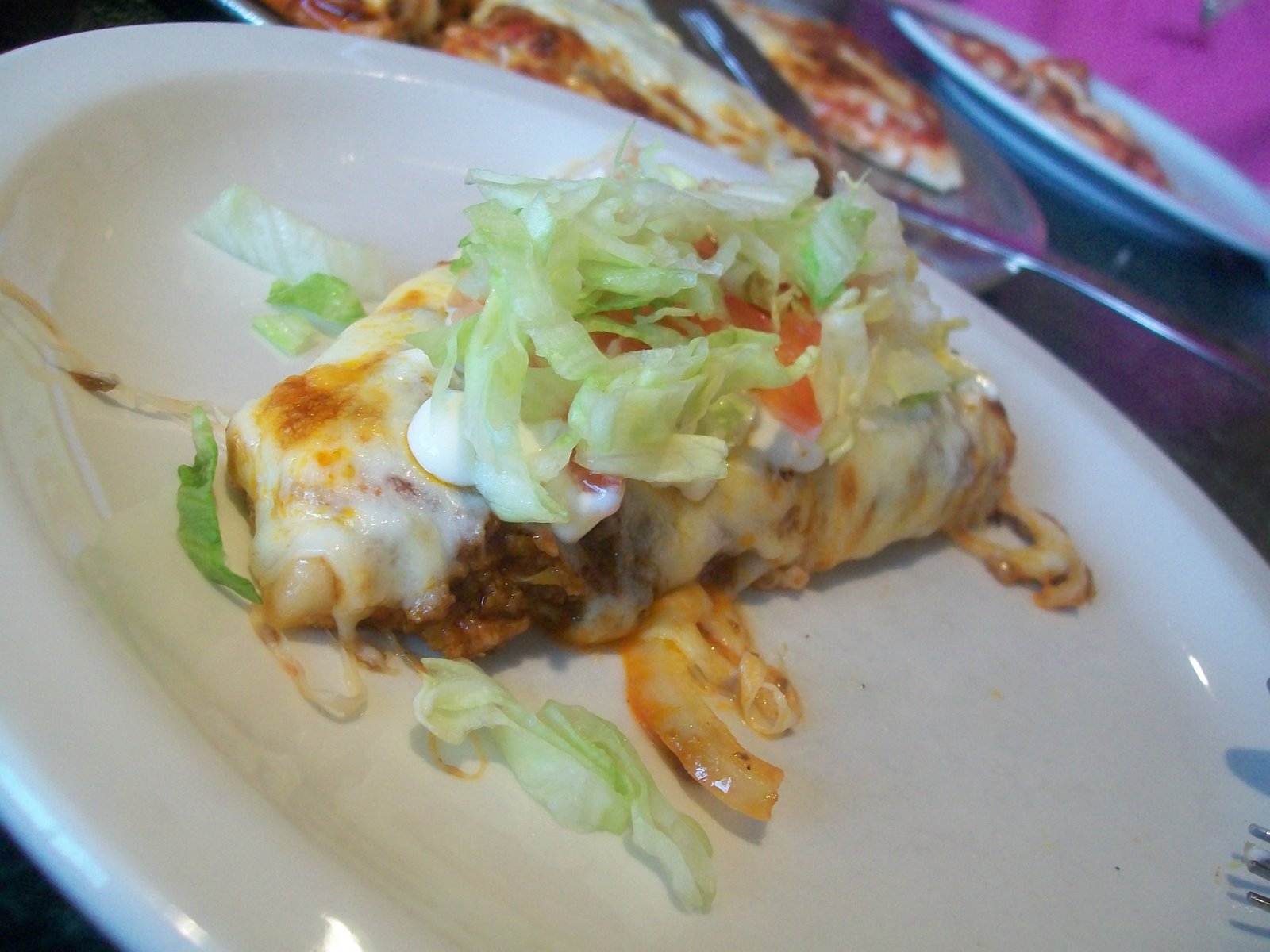 The waitress did offer sour cream, tomatoes and lettuce (no chips?) to put on top of the pizza which I definitely did. The base is meat & onions. It was okay. I mean – the taste was very meaty but it just wasn’t what I expected from Taco.
Overall the Italianette is VERY affordable. We each got drinks, a salad, then we shared breadsticks and a pizza and the total was $23!

The restaurant itself – well I want to love it – but I just liked it. I did hear that the Chicken Bacon Ranch pizza is great – if/when I go back I’ll be sure to try that.

I wish they had a bit more “homemade” things – I mean – salad dressing, garlic butter, etc… I understand it’s small and family-oriented but I think they could incorporate a few touches that would improve the food a bit.

I will say – service was great! Friendly, fast and attentive.

UPDATE: I went back and had a different pizza and liked it a lot better. I’m now a huge fan of this BBQ Chicken & Bacon pizza! 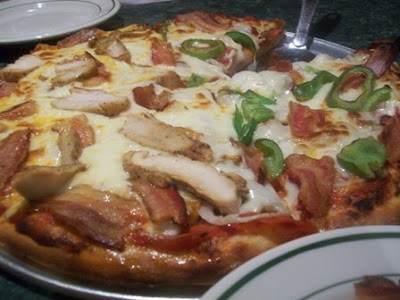 It’s my favorite and I have been back for it twice!
Previous Post: « Deweys Review
Next Post: The Pilot Inn Review »