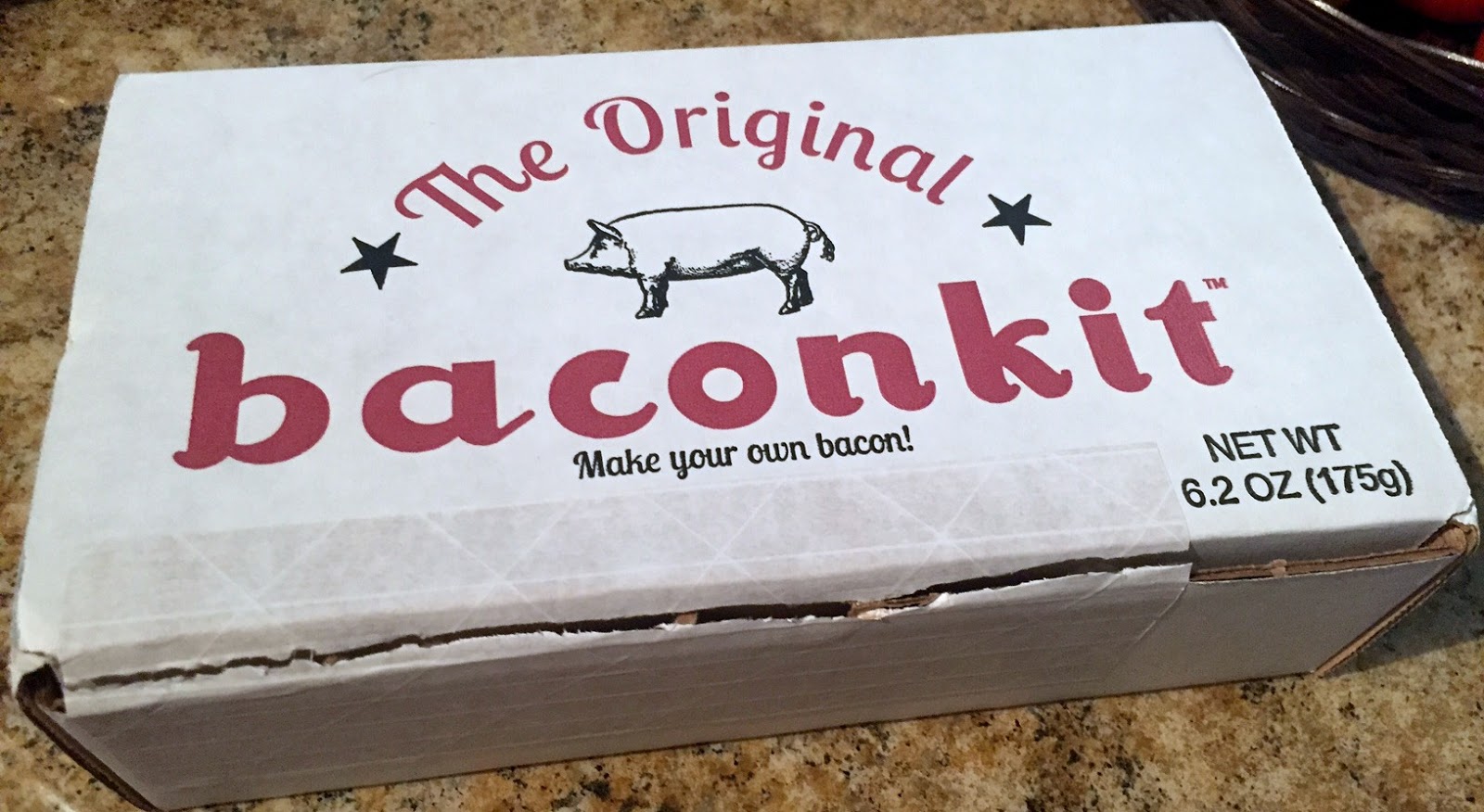 Yeah – there’s an Original Bacon Kit! I’m going to be trying it out this weekend! I’ve got 5 pounds of pork belly in the fridge thawing – just waiting for bacon time! (These guys sent me a sample to check it out – retails for $19.99.) 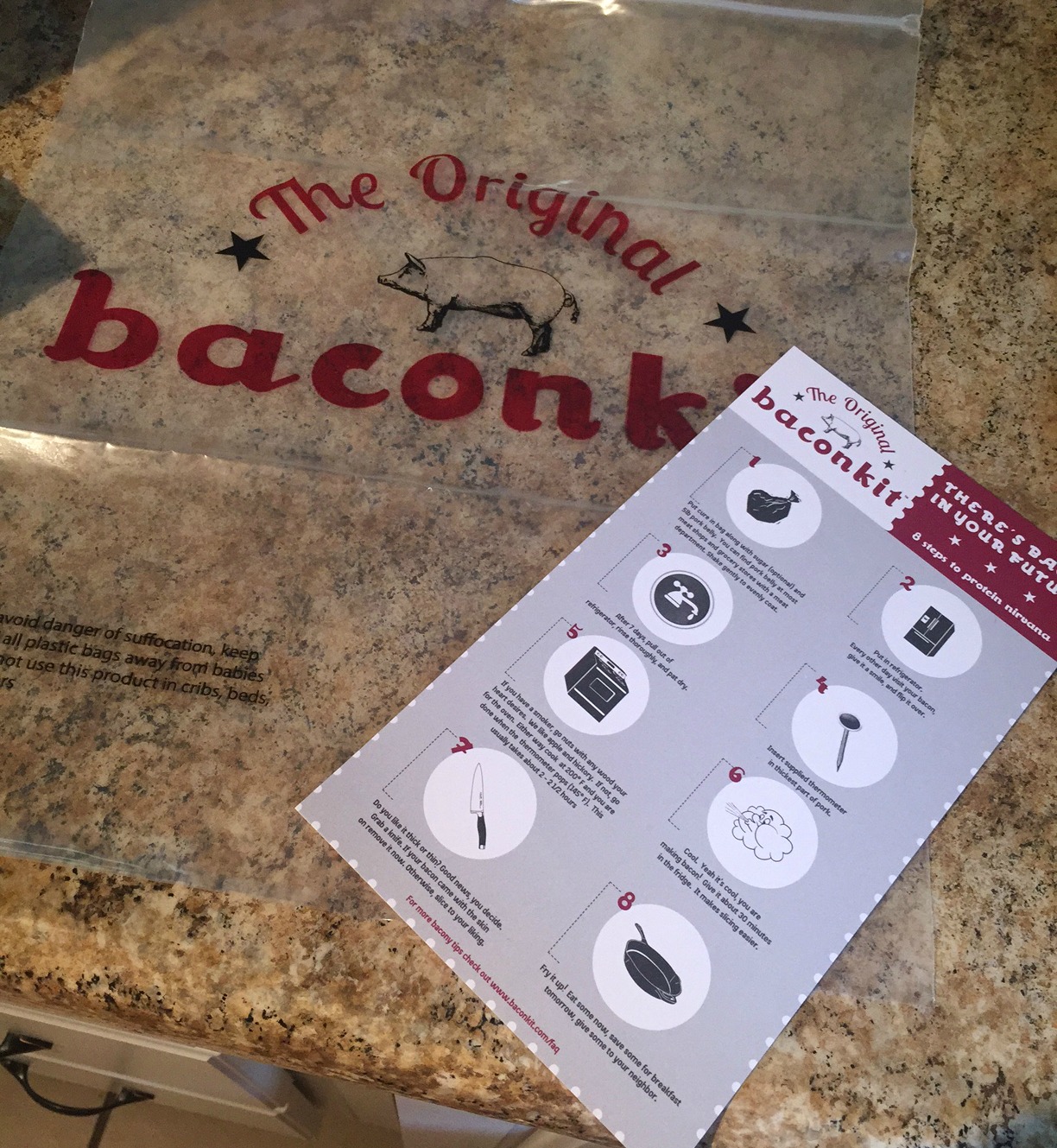 It comes with a big plastic bag and step-by-step instructions. Just so you know – you have to go to a butcher shop to get 5 pounds of pork belly – I went to Lehr’s in Milford. 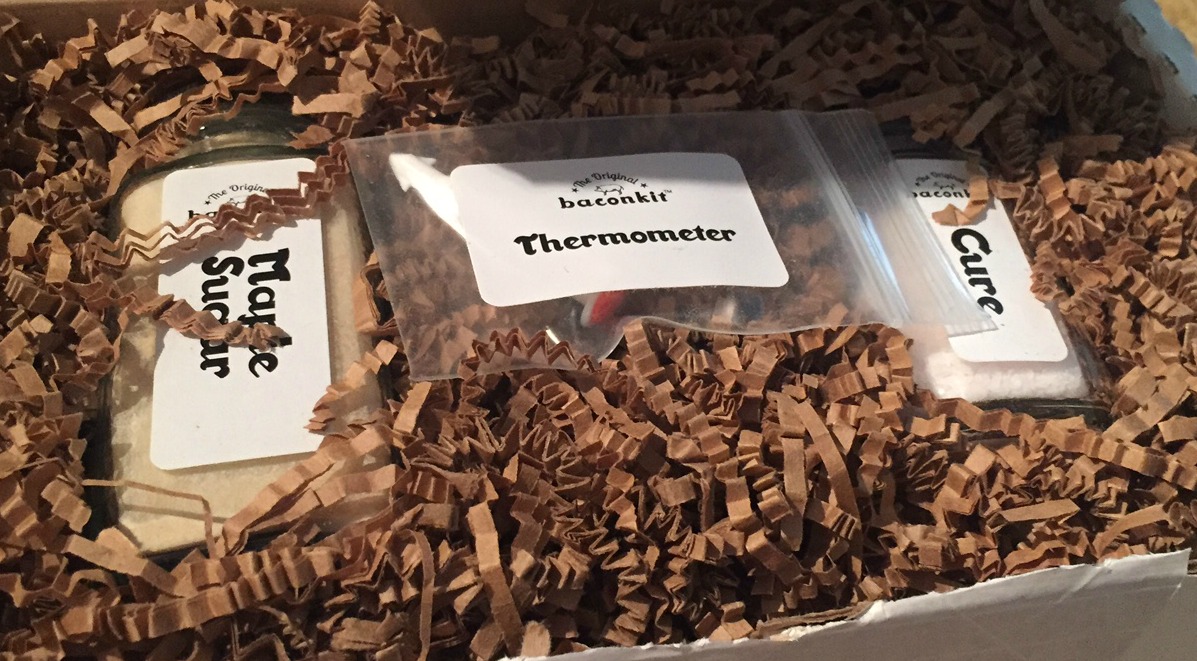 The starter is to throw the sugar and cure in the bag and then in the fridge it goes for a week. Then you smoke it or bake it and it’s ready to go! But since it takes a week – I’m using bacon I got from the folks at Mangalitsa.

I decided to make candied bacon for my friends at Local 12 – I mean – why not try something new?! 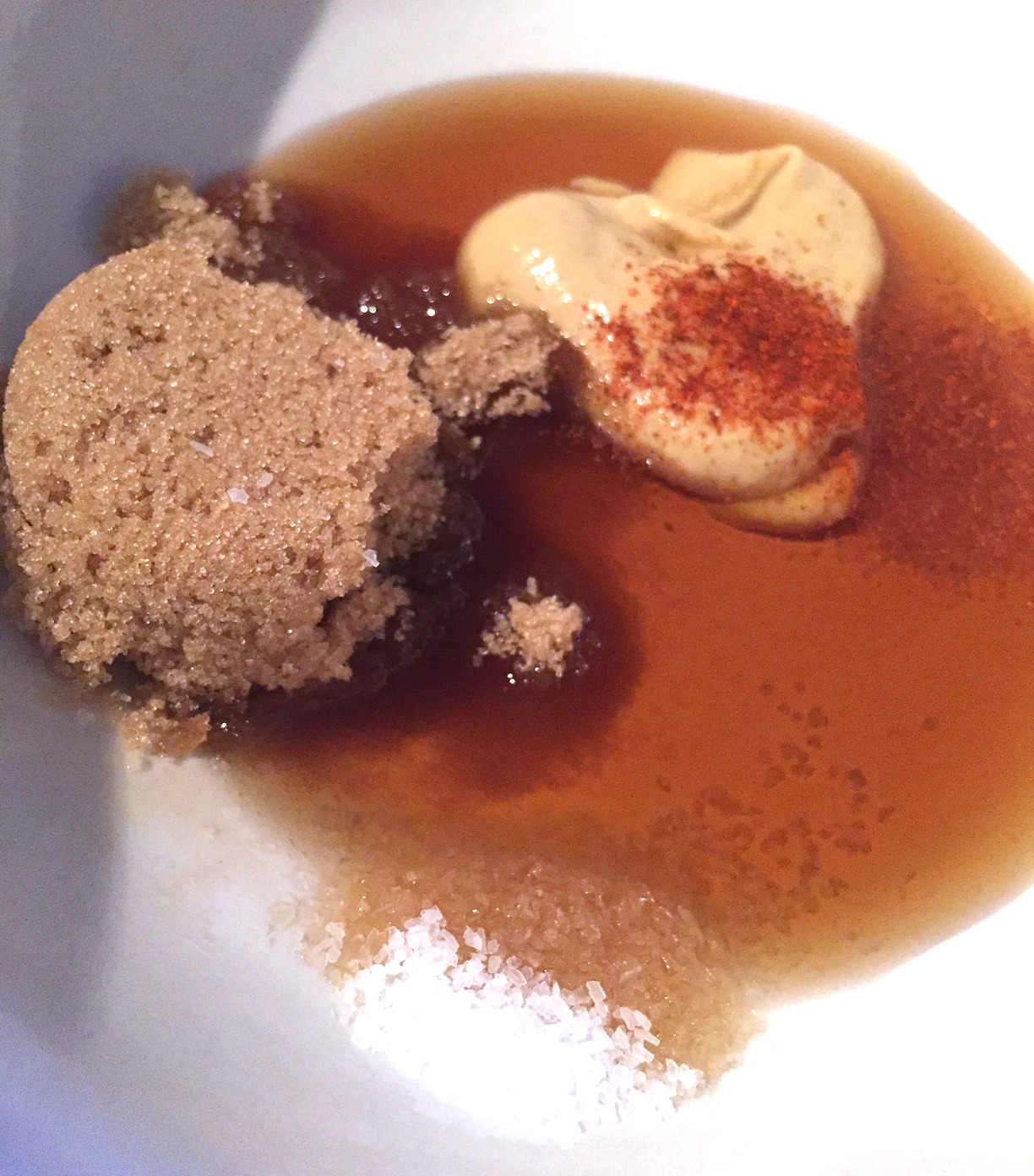 It’s super simple – I found a recipe on this blog for making it – you wisk together brown sugar, maple syrup (not Aunt Jemima!), Dijon mustard, salt and cayenne. 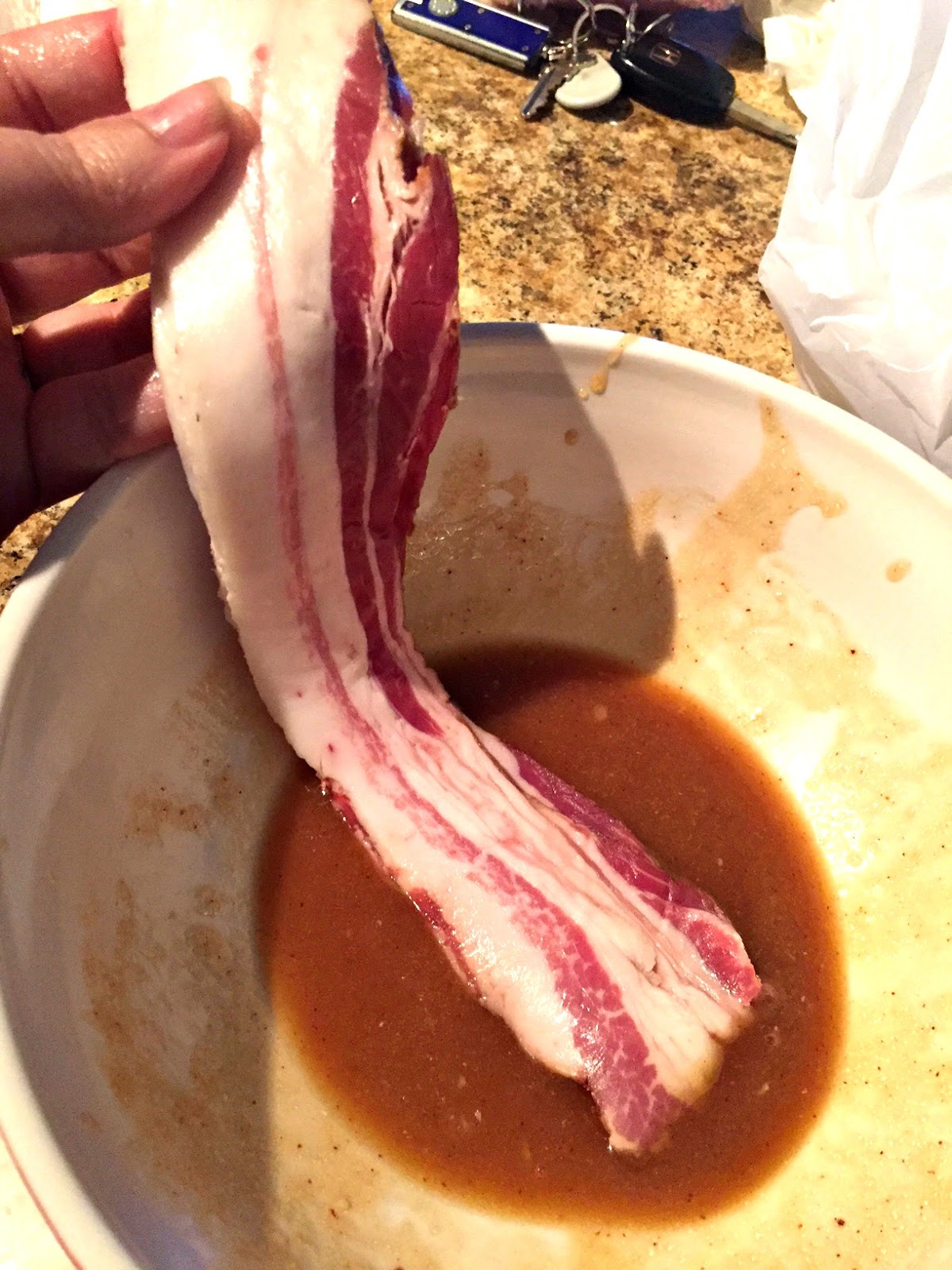 Then dip your bacon in the mixture – I sort of squeegied it off with my fingers before laying it on the pan. 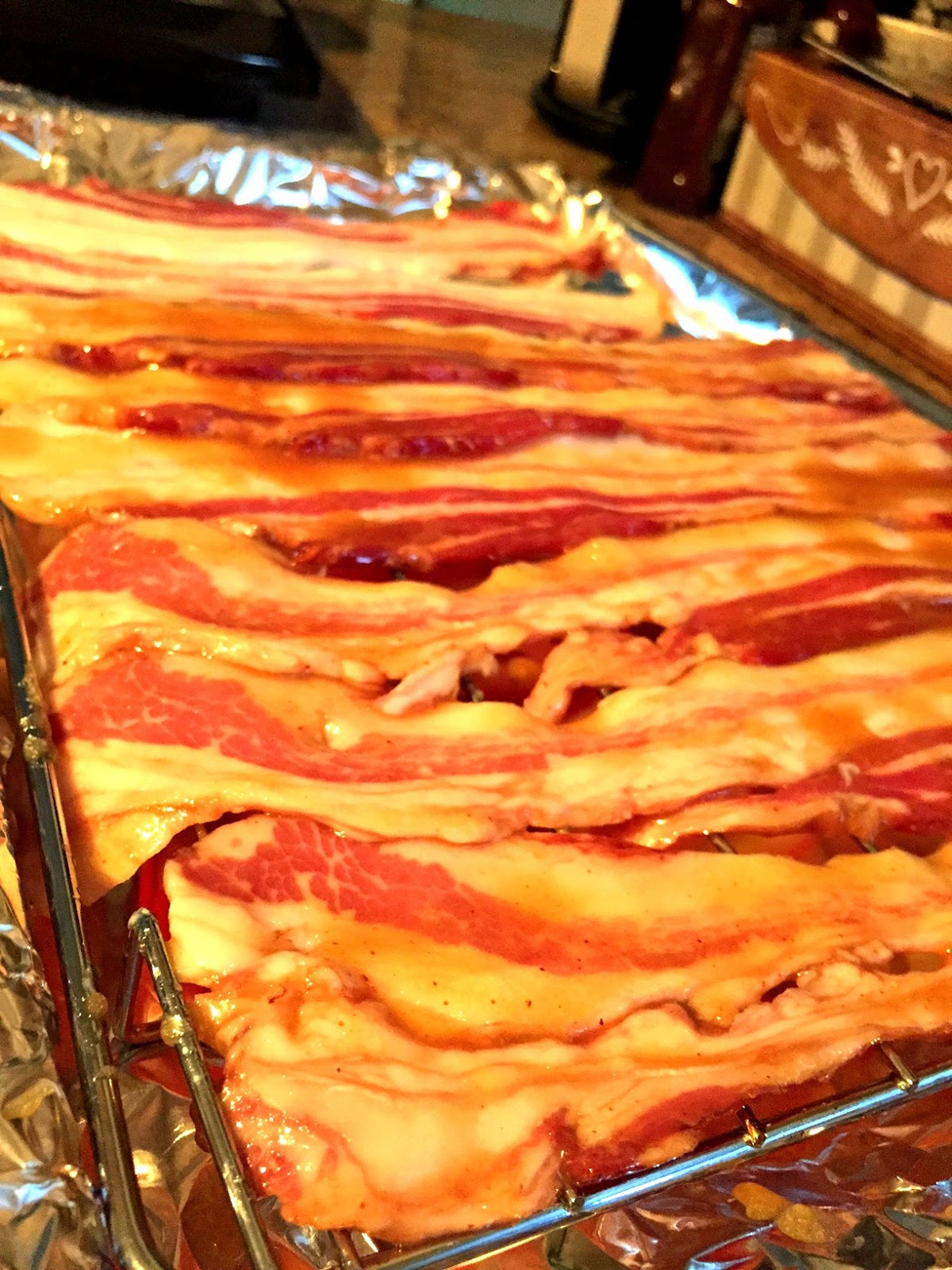 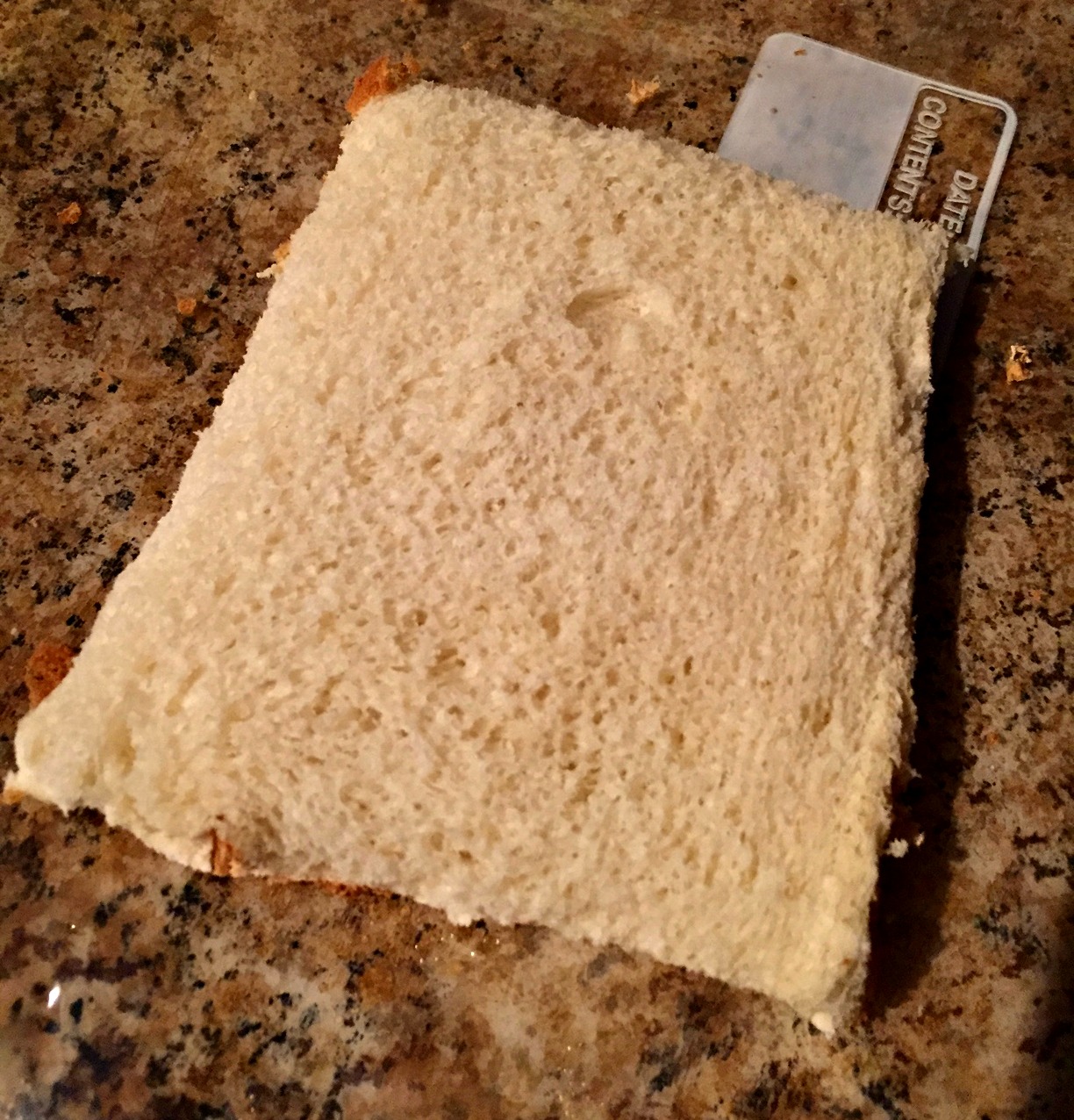 While that was baking – I got ready for my french toast rollups. This again was super simple!  I cut the crusts off some newly bought cheap white bread. 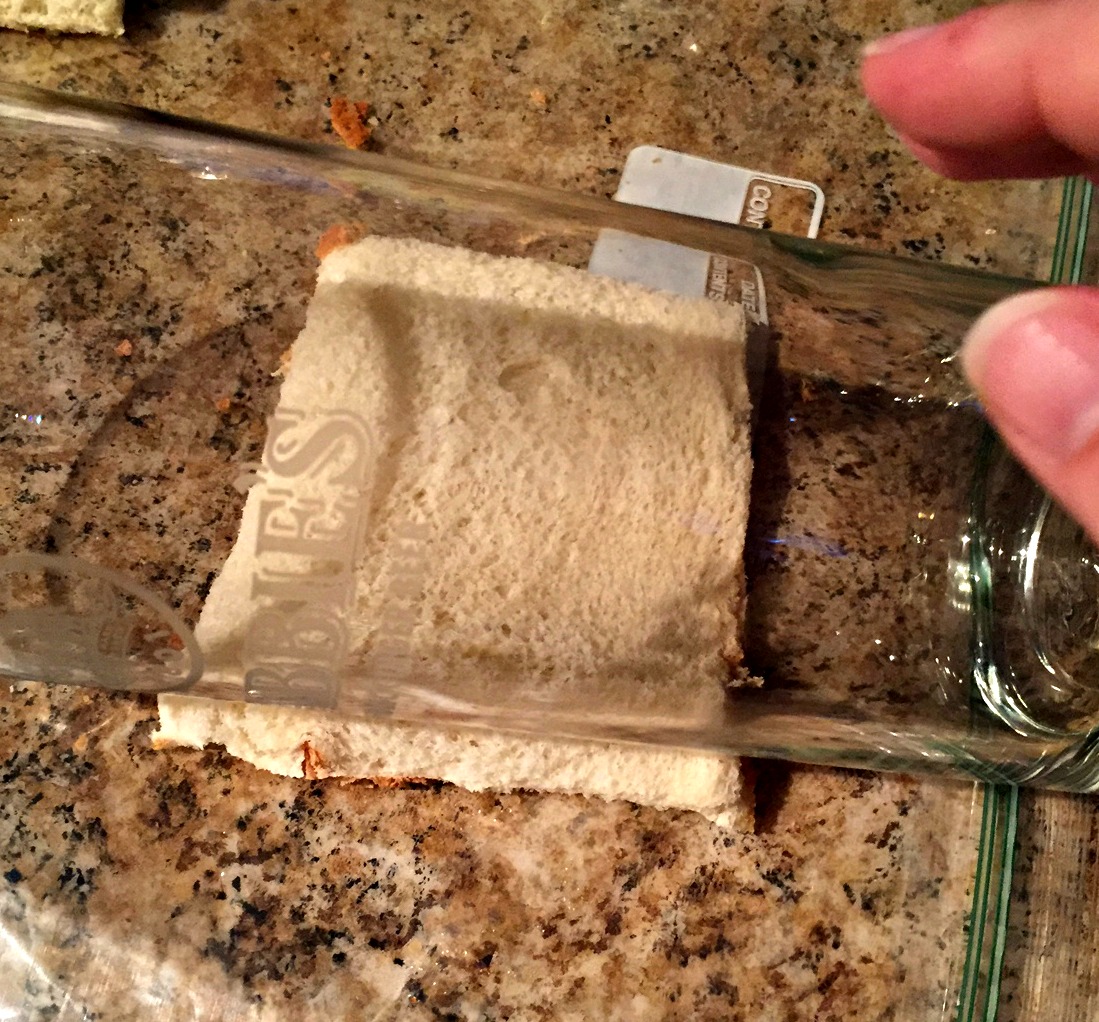 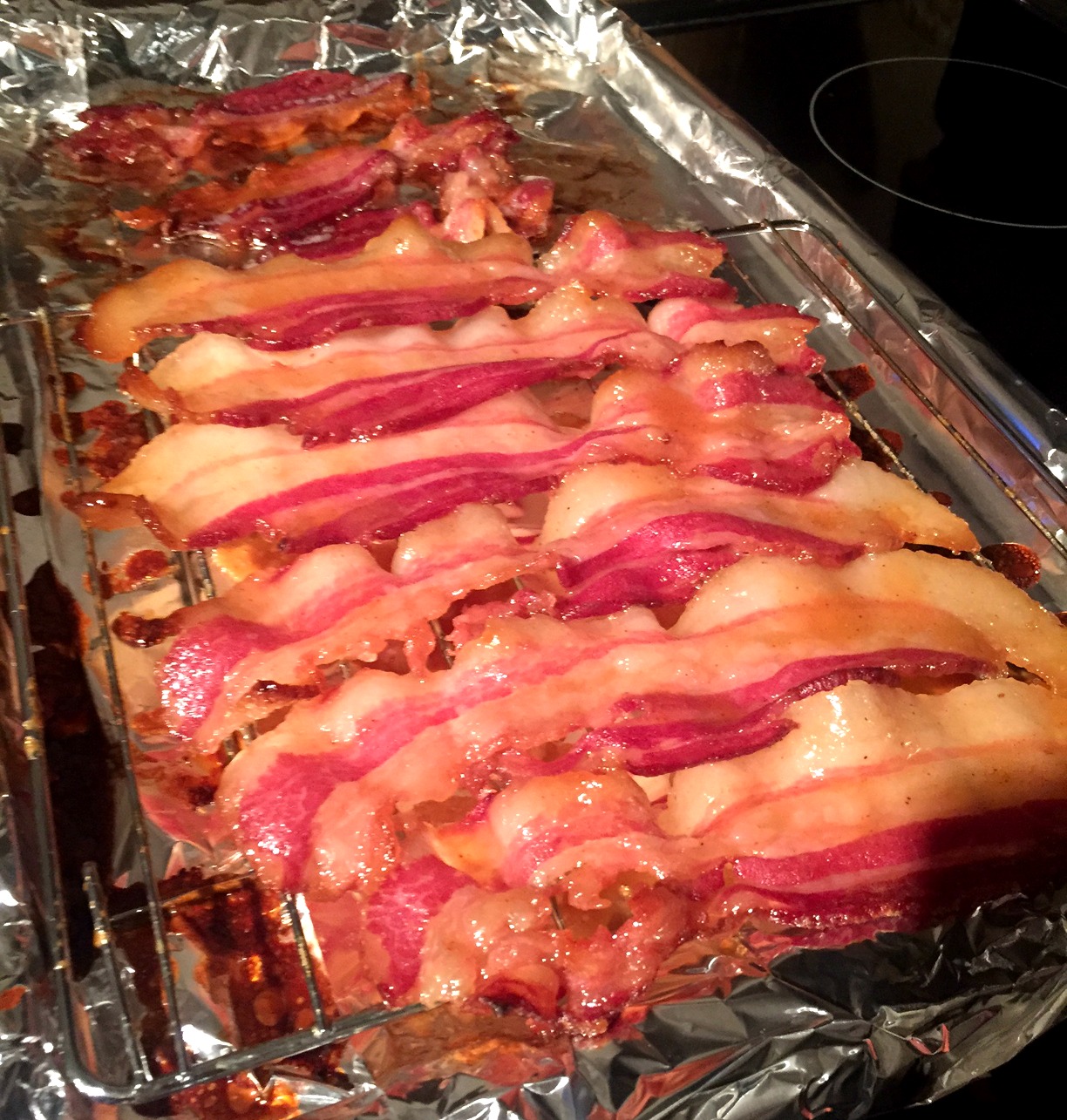 I baked it for 25 minutes and then took out the plain bacon – (check it at 15 and 20 minutes) but then gave the candied bacon a little longer. It’s not going to “look” done but at that point it is. Just let it cool on the rack or on parchment paper (not a paper towel – I know from experience!). It cools and hardens up pretty quickly.

While the bacon was cooling I mixed together eggs, cream, salt and cinnamon for the French Toast mixture. Then I took a slice of the flattened bread and put a piece of bacon on the bread and rolled the bread around the bacon. Then I dipped the bread/bacon roll into the egg mixture and fried it until it was golden brown. 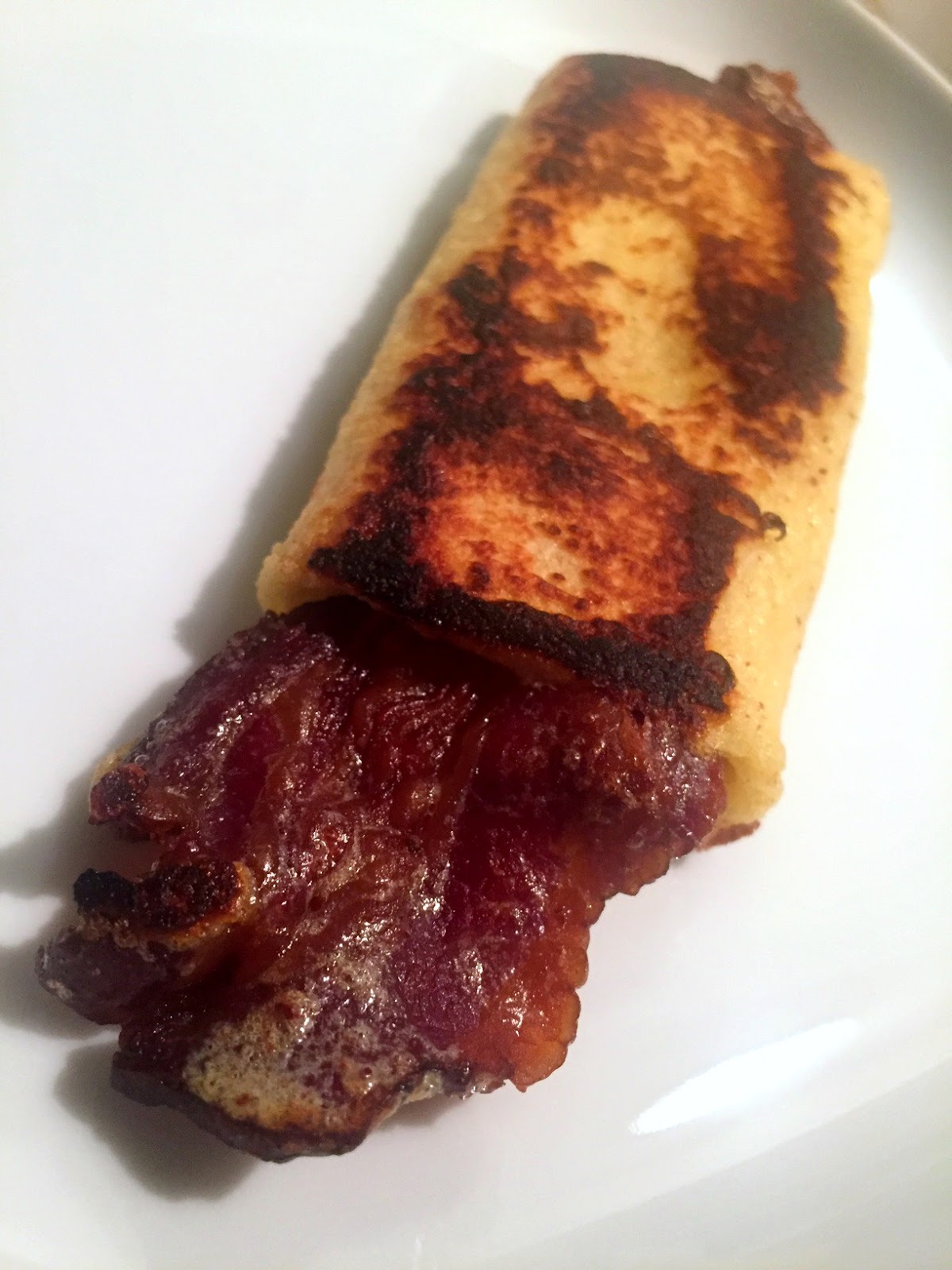 This is a perfect on-the-go breakfast and if you use the candied bacon – you don’t even need syrup!


Candied Bacon from The Clever Carrot

Cook bacon on stove top or oven ahead of time. Whisk eggs, cream, salt & cinnamon. Preheat skillet on medium high and spray with non-stick spray. Flatten each slice of bread with a rolling pin or glass. Take a piece of bacon and set it on top of the bread. Roll the bread around the bacon. Dip and roll the bread/bacon into the egg mixture. Place the bread/bacon seam side into the hot pan. Fry until golden brown and flip and do other side. Serve with a little syrup or just grab and go!