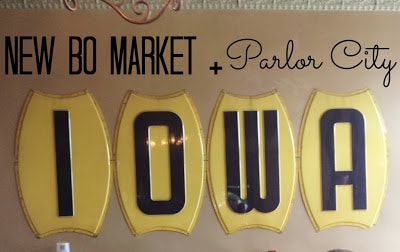 I headed home for my best friend’s 40th birthday to Cedar Rapids, IA and was really excited to check out some of the new things hitting the big CR! That’s right – Cedar Rapids, Iowa – finally got hip!

They now have a city market really similar to Findlay Market here in Cincinnati! It’s called NewBo City Market and is on the SW side – which was ravaged by flooding just a few years ago (think Katrina-like). 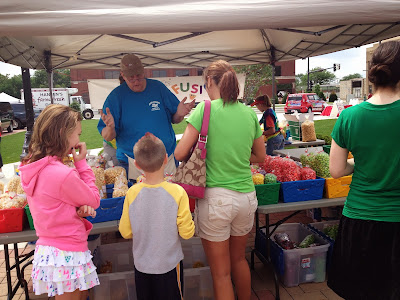 Outside they have a lot of tents set up for weekly vendors – everything from flowers to art to jewelry and everything in between – even dog treats! 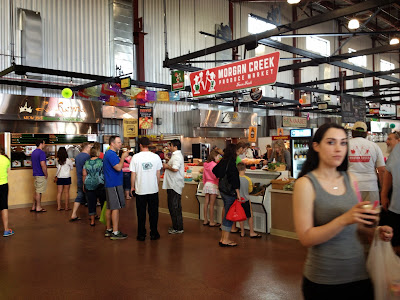 Inside there are permanent businesses on the right and temporary on the left. It’s open 3 days/week and was REALLY busy! 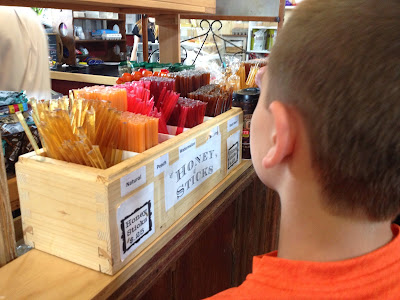 Tanner found the honey sticks…he’s got a knack for finding sugar! 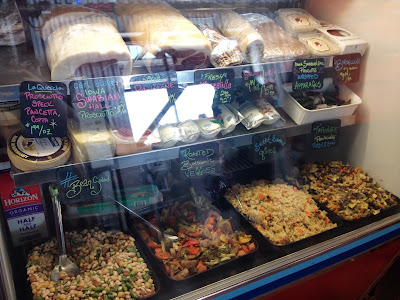 I think something fun to me was how UNIQUE the food choices were! Greek, pasta, chinese, soul food, cupcakes and more. This is Cedar Rapids people – the town of pig and cow – NewBo is filled with diversity!! 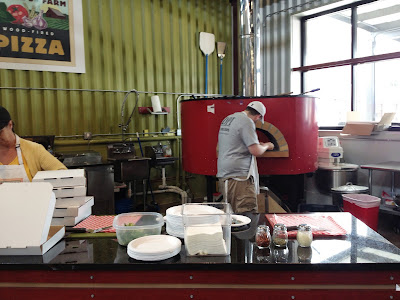 They even have a wood-fired pizza oven! 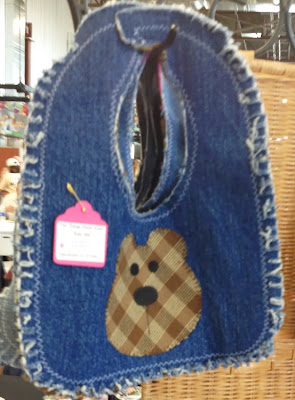 On the other side of the market – there were a lot of craft items and jewelry. I picked this bib up for my friend’s new baby! They had really cute items throughout NewBo. 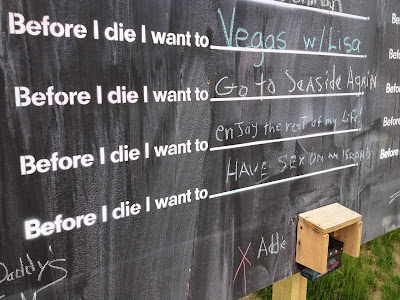 They have this chalkboard installment of “Before I die I want to…” – have sex on an island…and more! 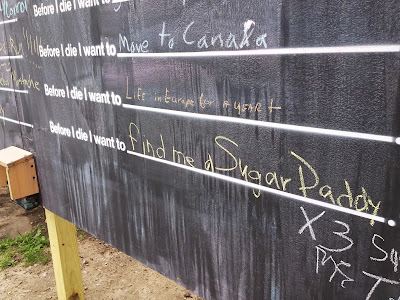 Is it 3 people that want a sugar daddy or 1 person wants 3 sugar daddies? 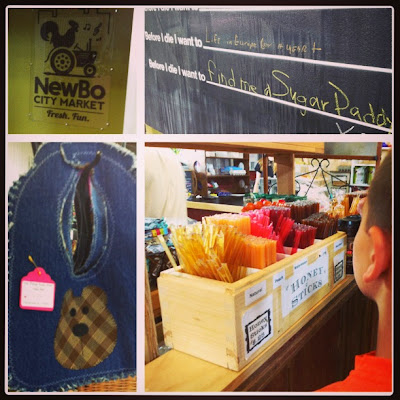 The NewBo area is just fantastic – for those of you in the Cedar Rapids/Iowa City area that haven’t been – GO THIS WEEKEND! I have to say – as someone that lived in Iowa City – this is worth going to CR for! (That doesn’t happen often) 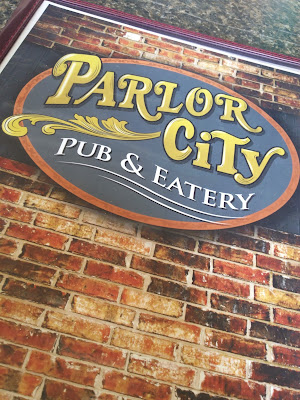 Then we were hungry and headed across the street to Parlor City – it’s a really new pub that has a lot of beer and it was hoppin! 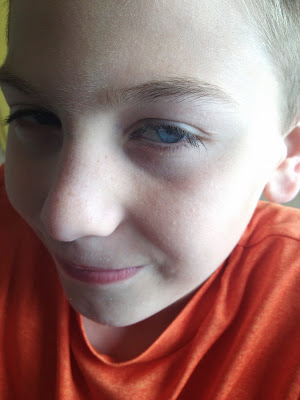 Tanner though (my BFF’s son) was a bit skeptical. 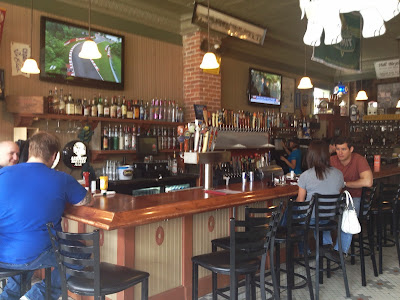 Not sure if you can tell here…but they have… 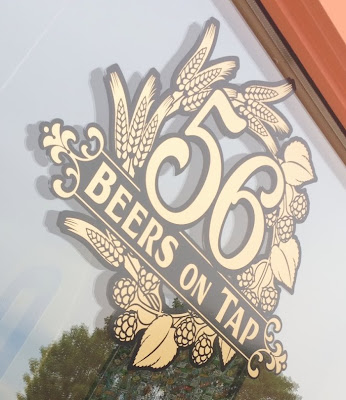 56 beers on tap! The husbands were very excited about this. 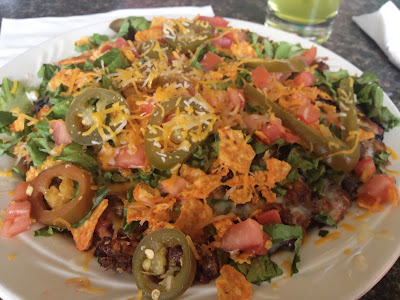 I went for the taco pizza (yes – that’s a pizza under all those toppings) – it was okay. Frankly it needed sour cream. The toppings were plentiful though and it ended up a little more like a taco salad since it was so hard to find the crust under all that! 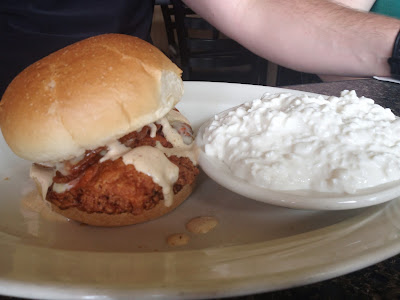 Amy went for the Buffalo Chicken sandwich and the girl said the sauce was spicy but Amy didn’t think it was – so I guess take it hotter if you think you can handle it. That said – the chicken was good.

Why Should You Go? I think there are a ton of places right across the street at NewBo that I would have tried and loved – but when you’ve got a group and need a place to sit – this is a great option. The beer selection is the other reason to go – what guy isn’t going to love 56 beers on tap?! No matter what you do – if you’re in the CR area – head to NewBo City Market right away!