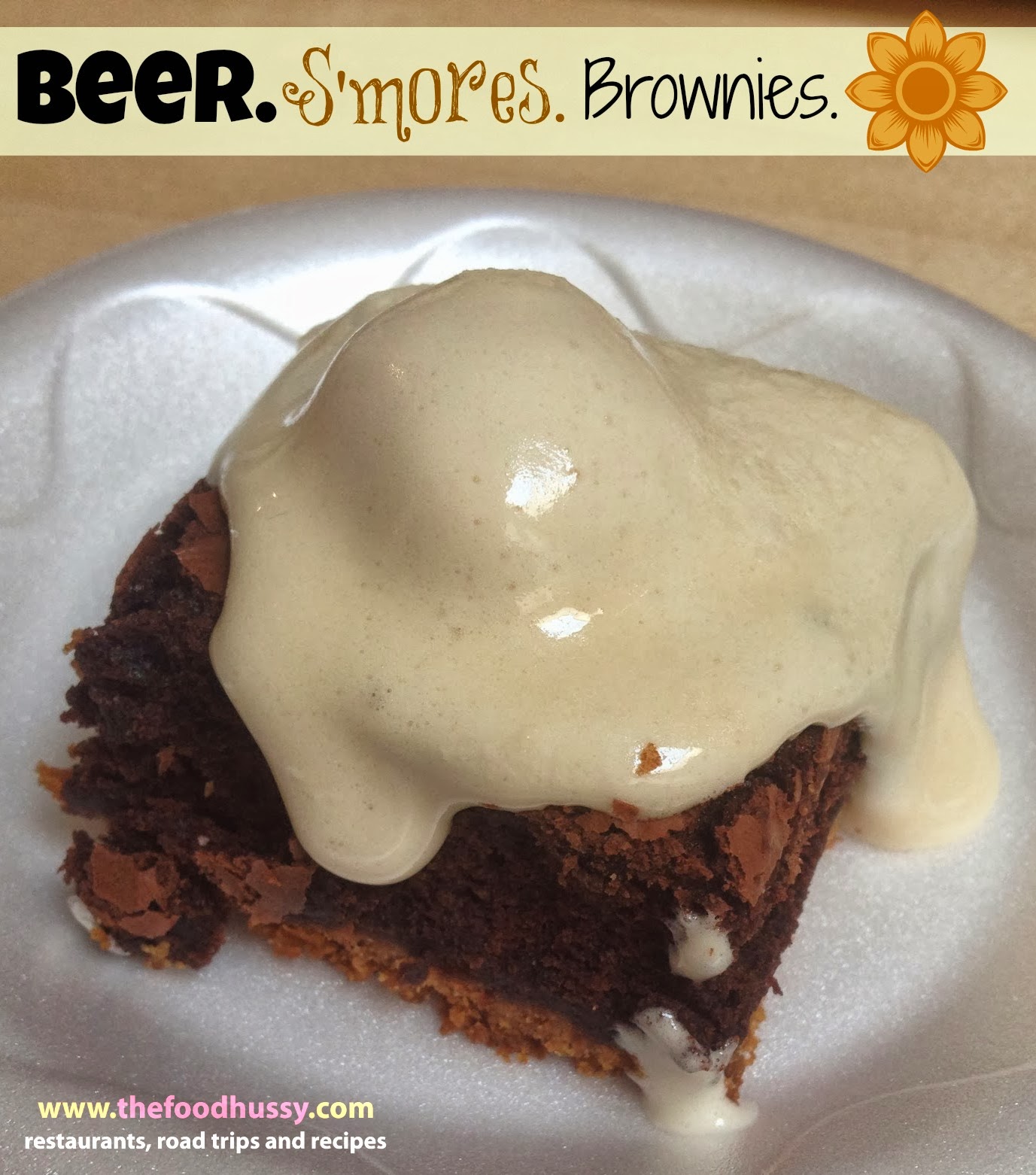 We had a birthday a couple of weeks ago at work – and Susie came in with these – Beer & S’mores Brownies! As soon as she did – I knew I had to blog about them. 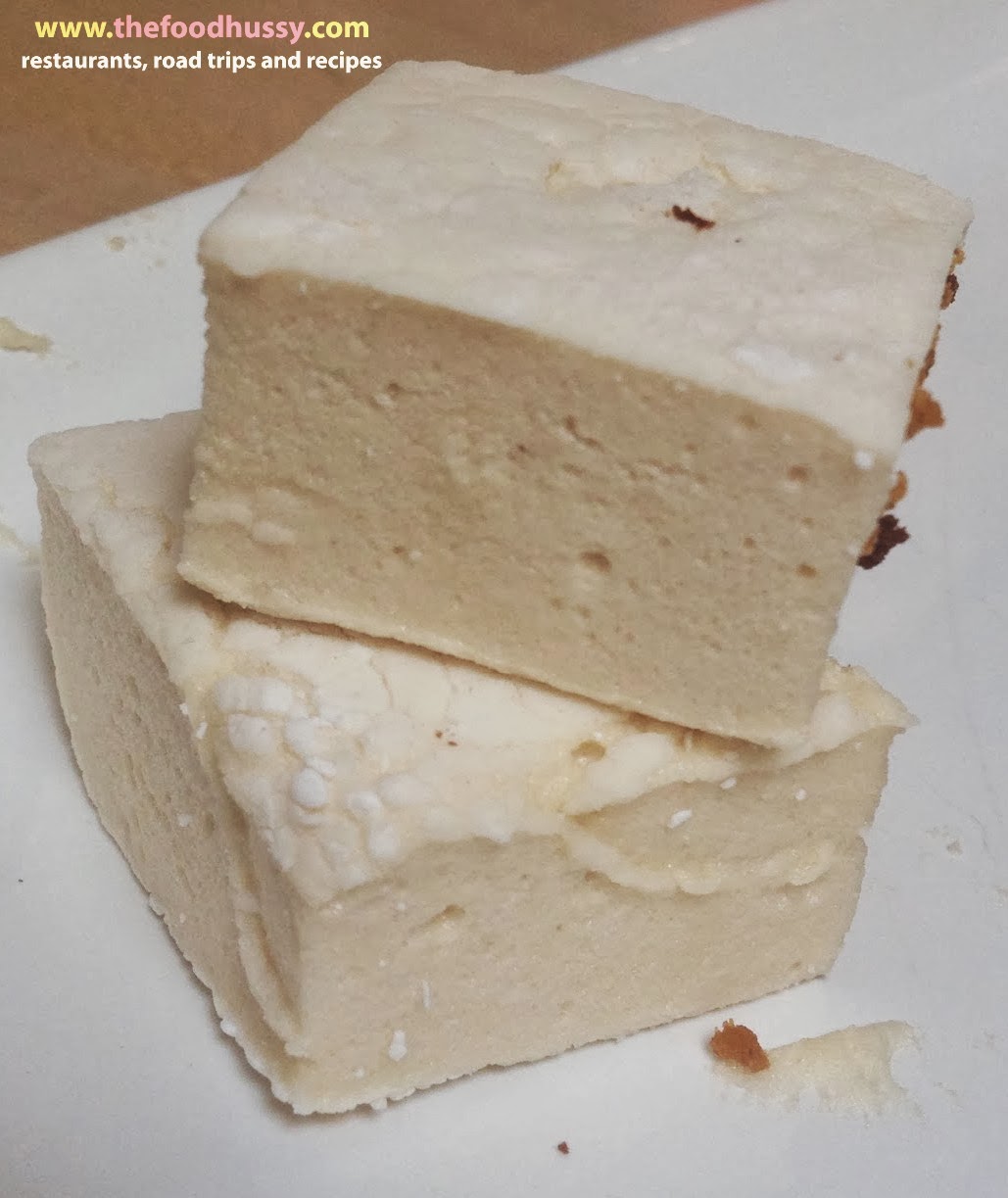 It’s not an easy recipe – you make marshmallows from scratch! They are so sticky – it’s so different from a marshmallow that you buy at the store. 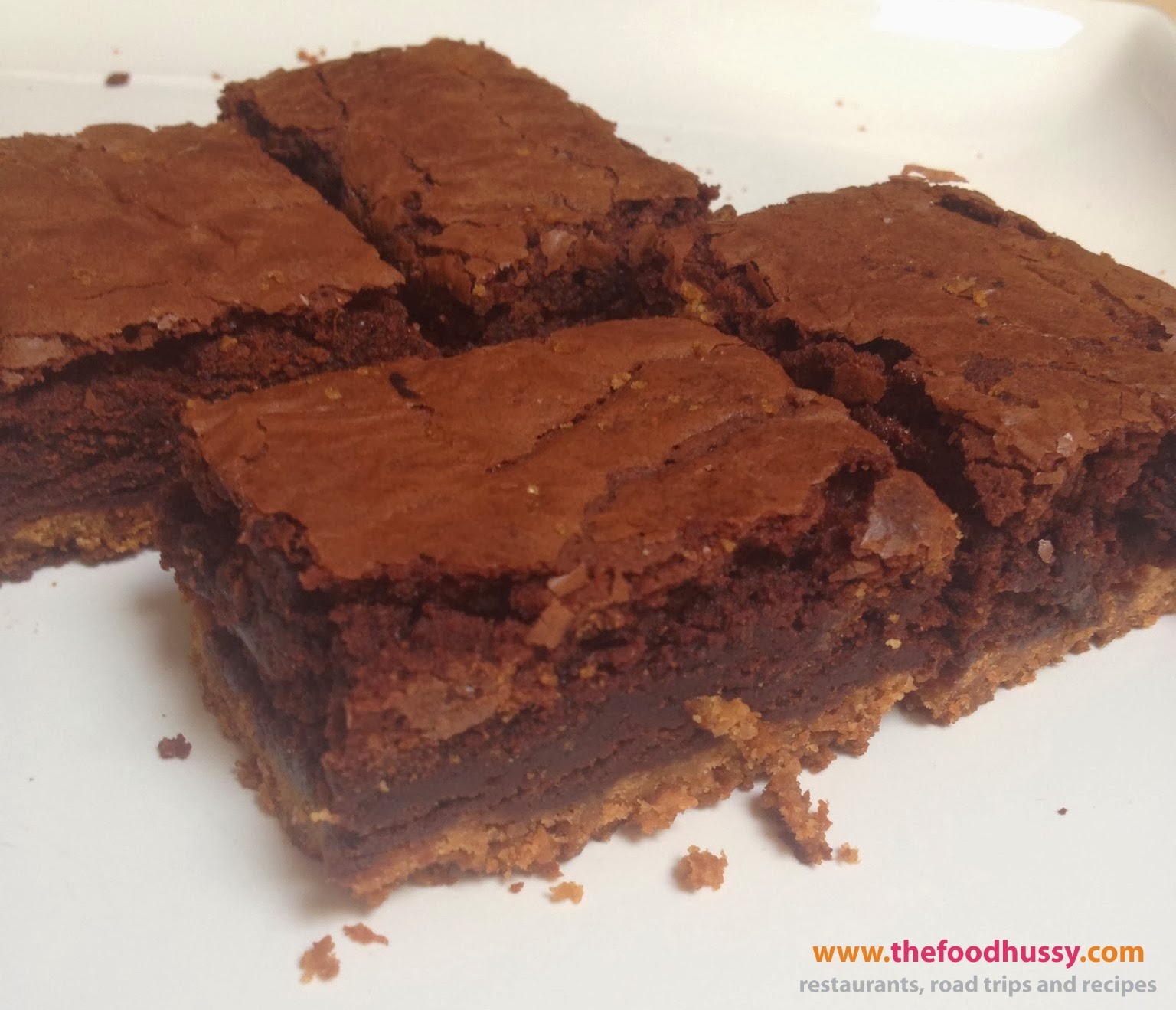 Then you make brownies! These were my favorite part – probably some of the best I’ve ever had. Check the recipe below – they’re semi-homemade by dressing up a brownie mix. 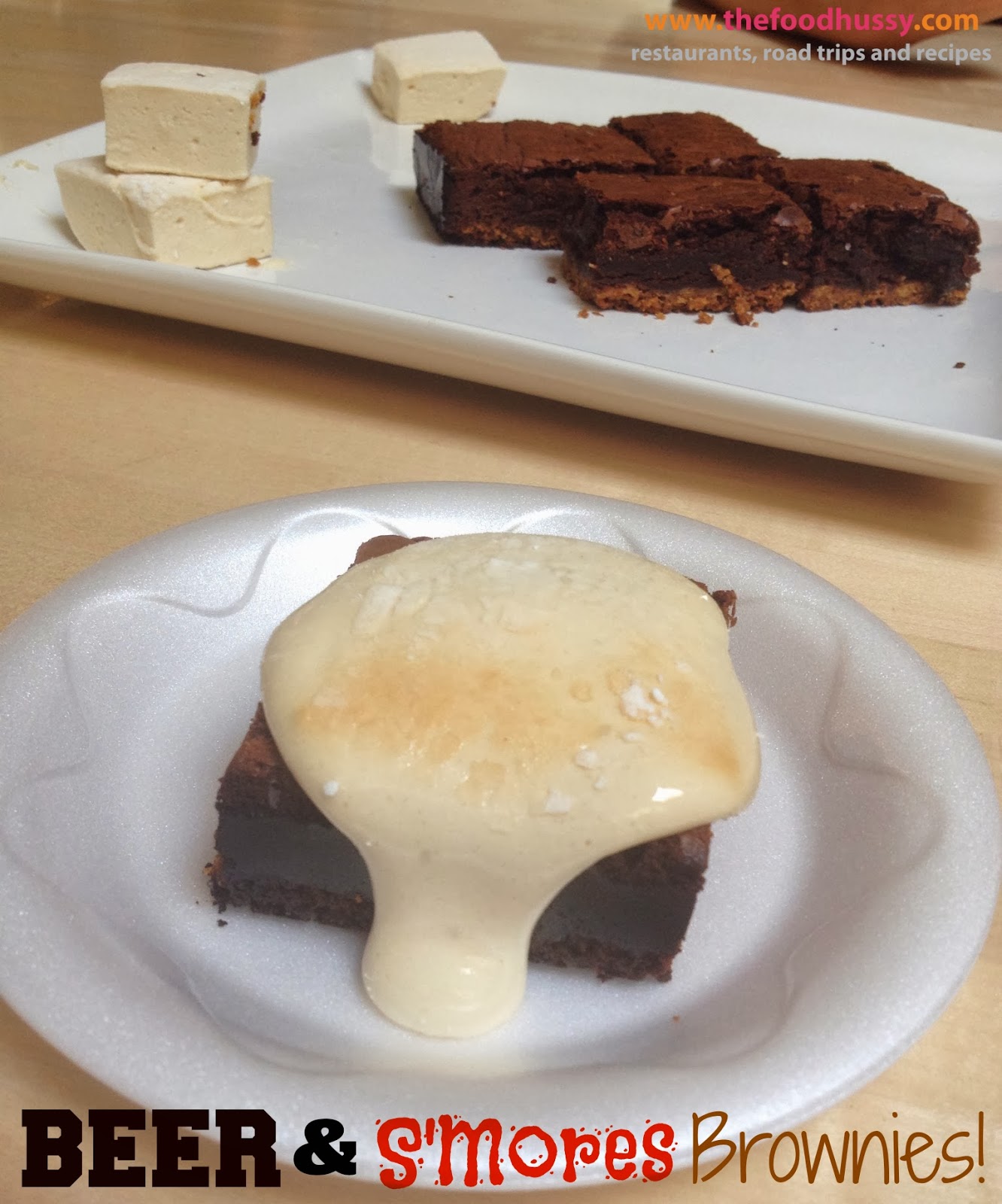 Then you put them all together and broil to melt the brownies. Can you imagine all the holidays to serve these at? Dad will love the beer, the kids will love the S’mores and you’ll love the smiles! 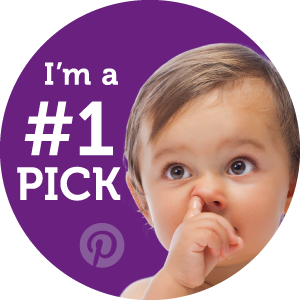