In the never-ending search for quick and easy recipes – I came across one for Philly Cheesesteak Stuffed Peppers. Sounded like a sure-fire winner so I went for it. 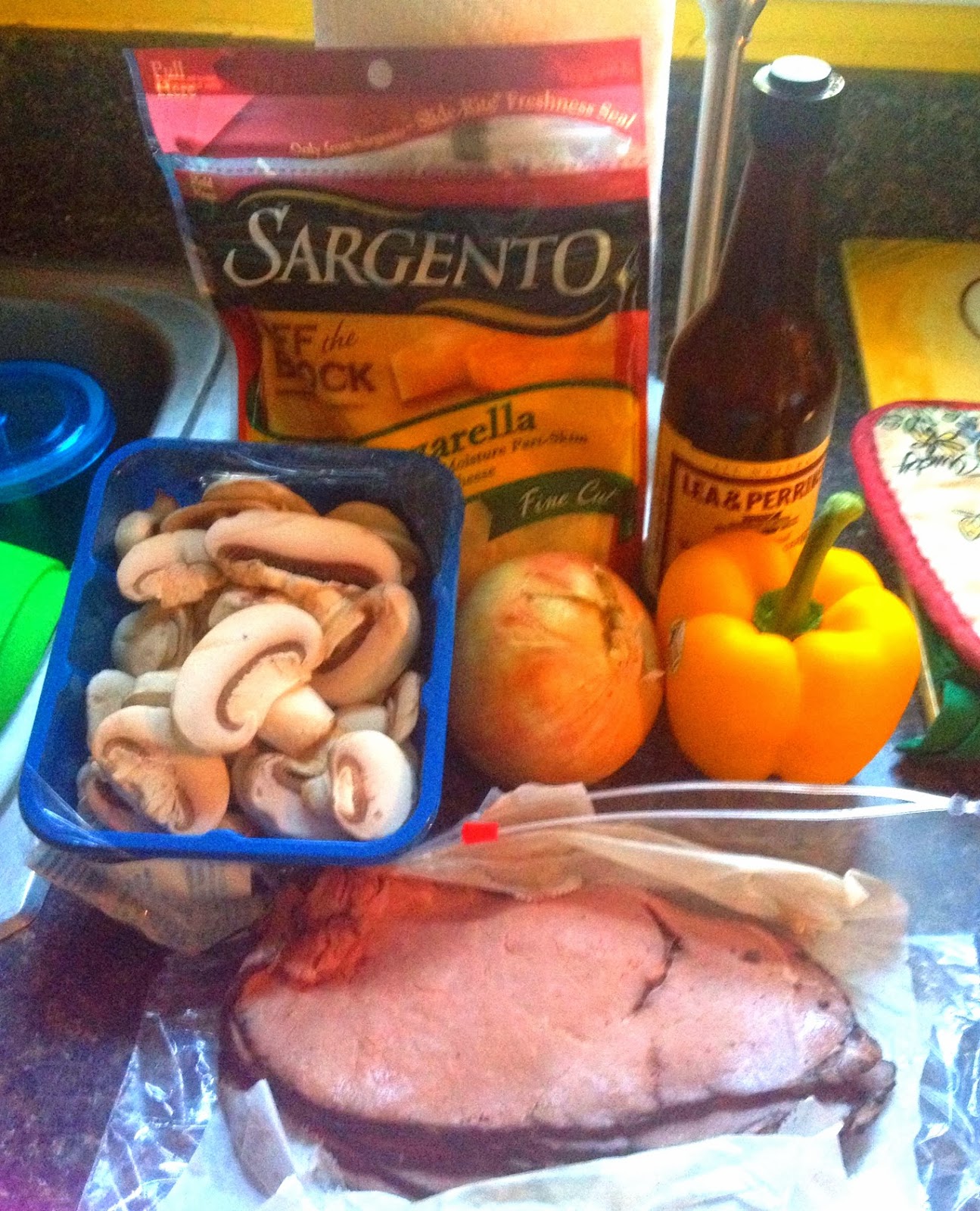 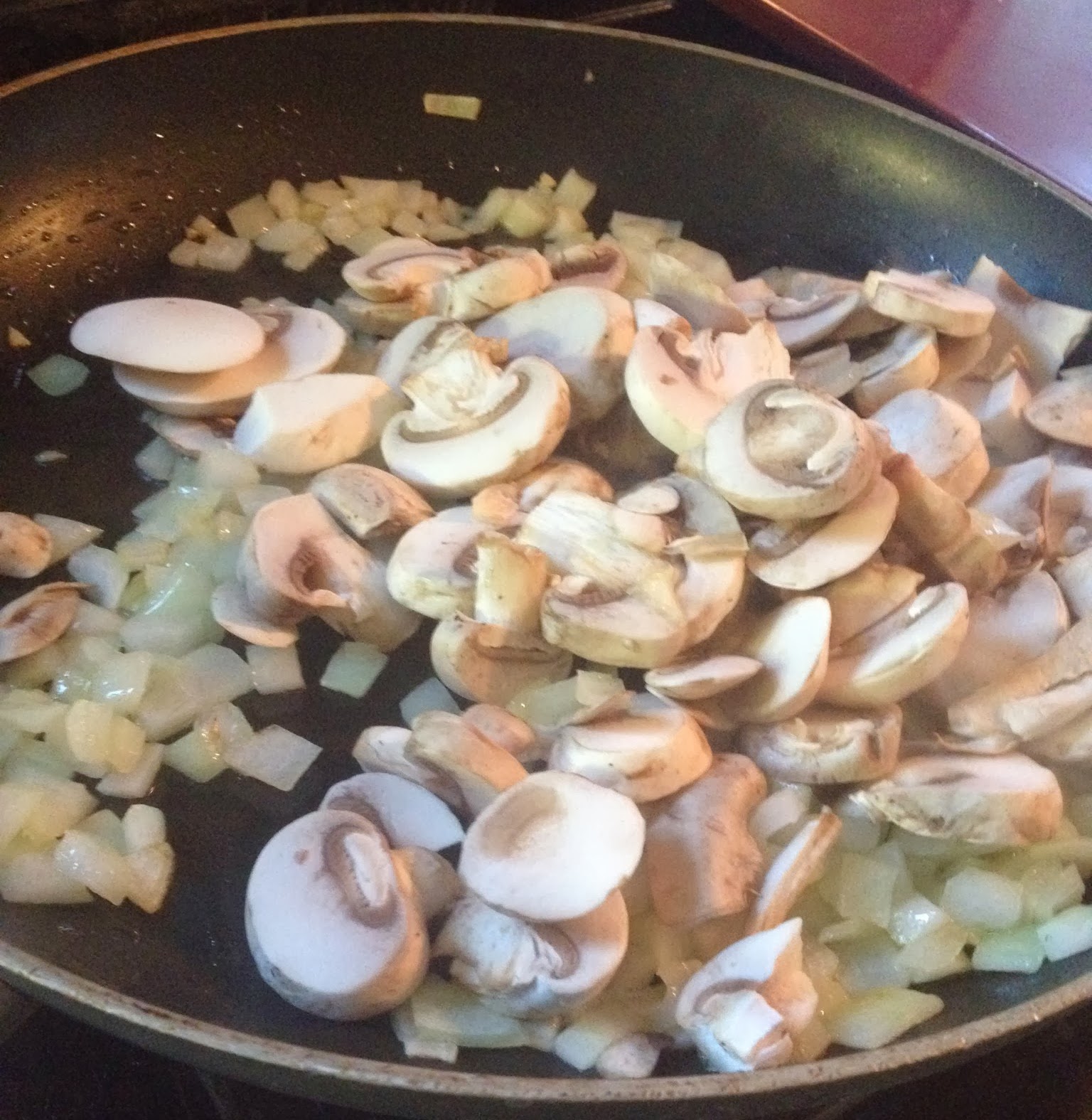 Saute your onion & mushroom together in a skillet… 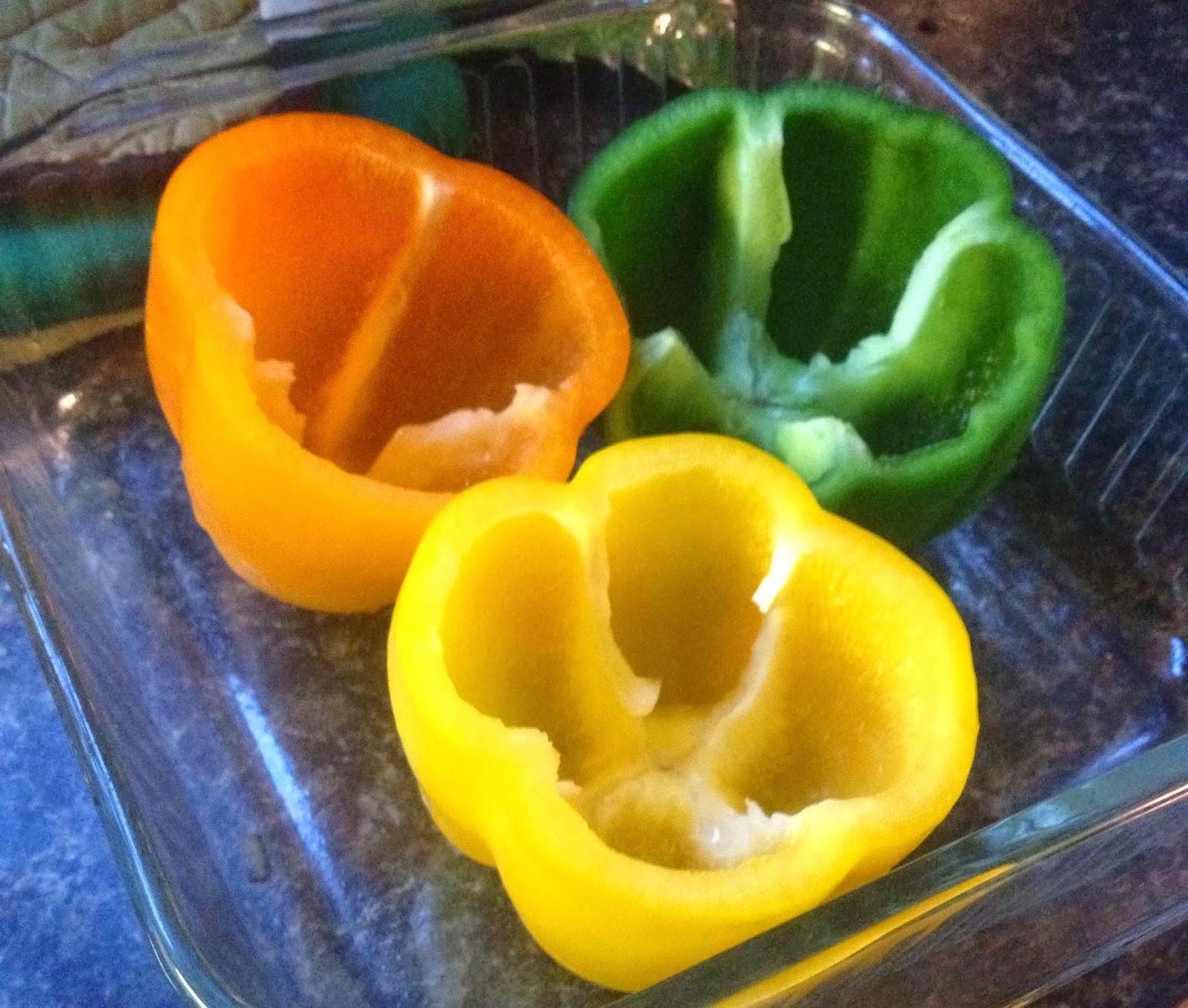 While those are cooking up – clean out your peppers – I love the sweeter peppers in bright colors. 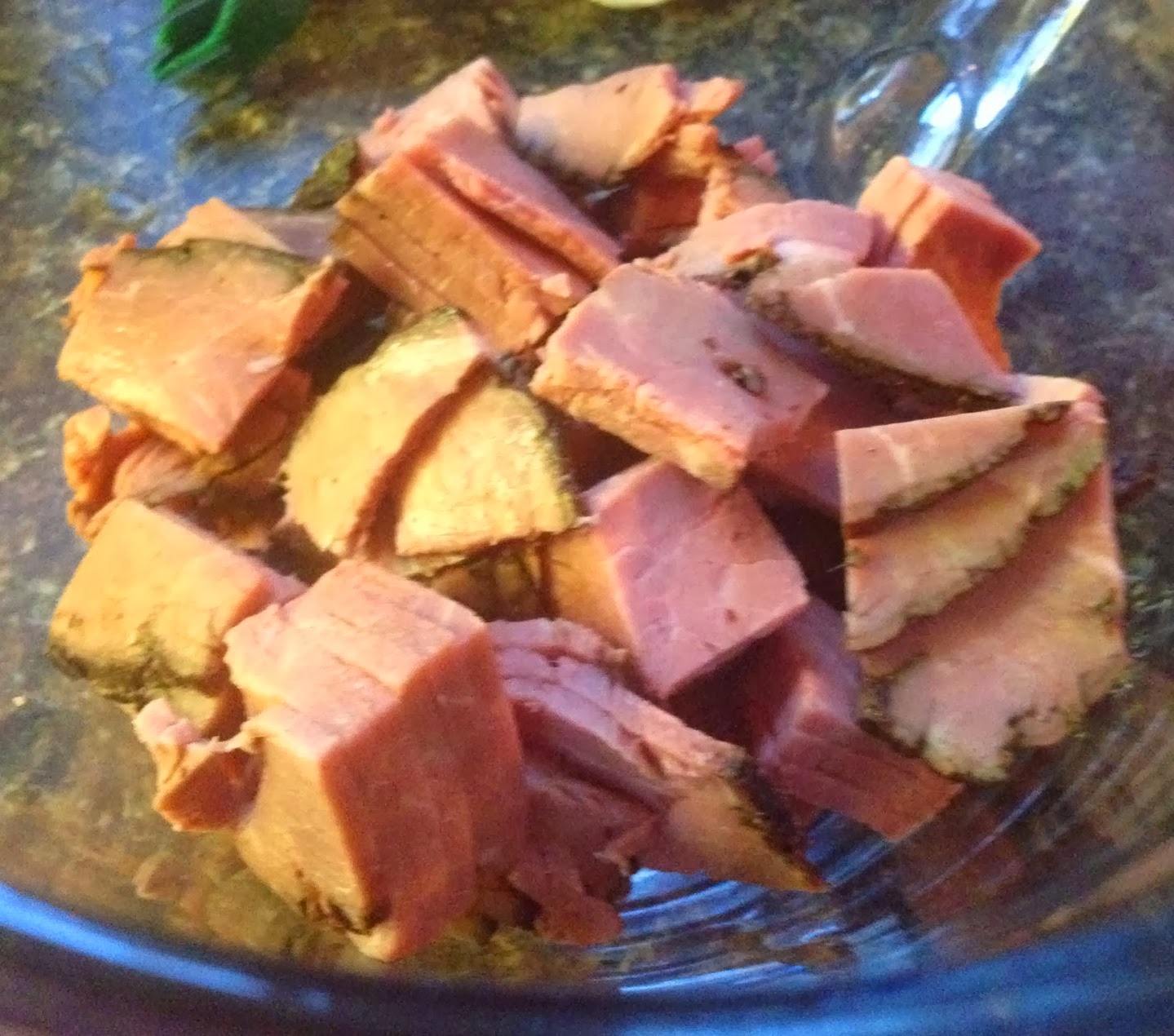 As for the roast beef – it was really simple – just get 1/4 pound of rare roast beef (which was more than enough for 3 peppers – probably better for 4 actually. You just dice it up and you’re ready to go! 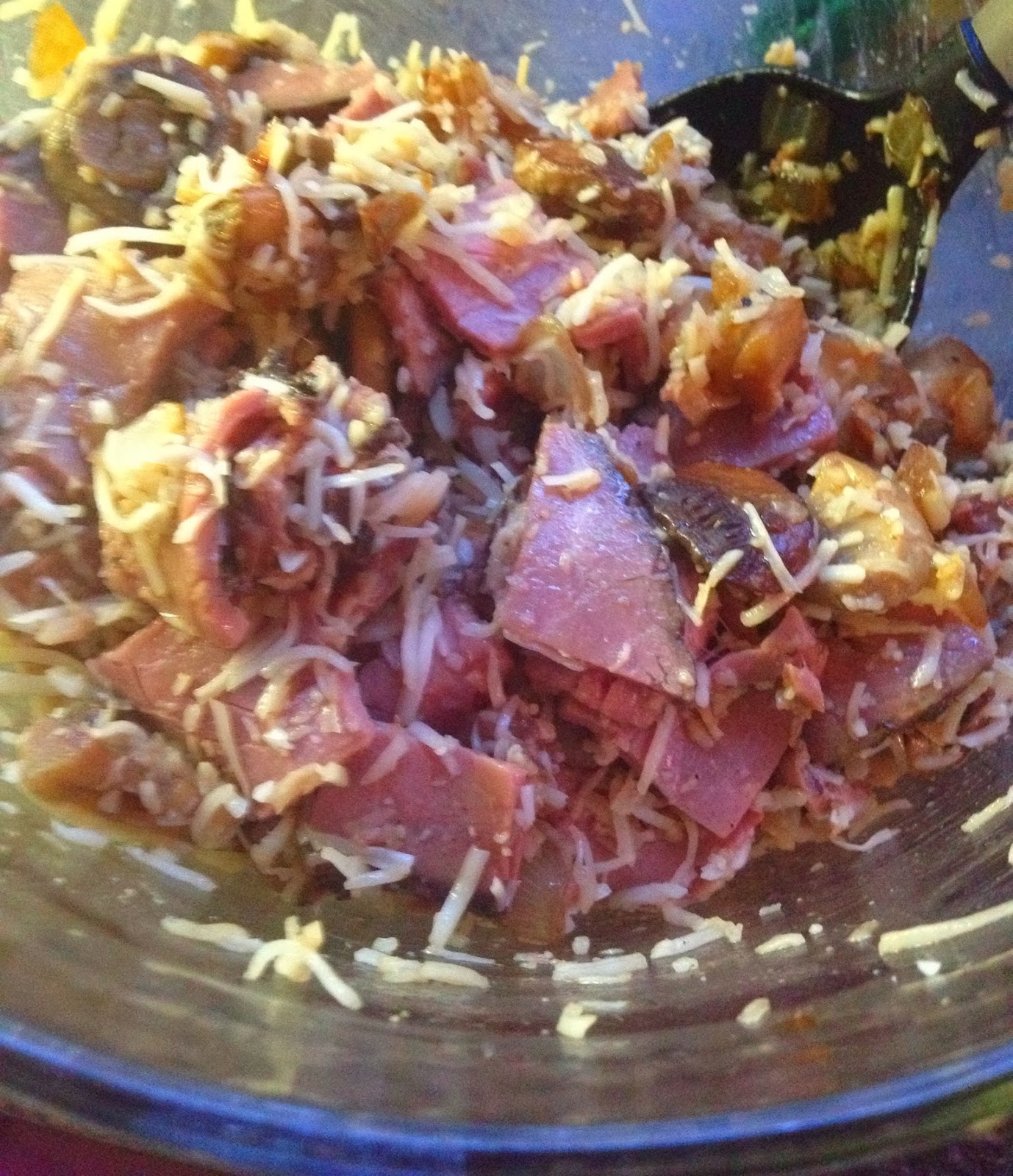 Then you mix in shredded cheese as well as your sauteed onions/mushrooms and worcestershire and stir it up. 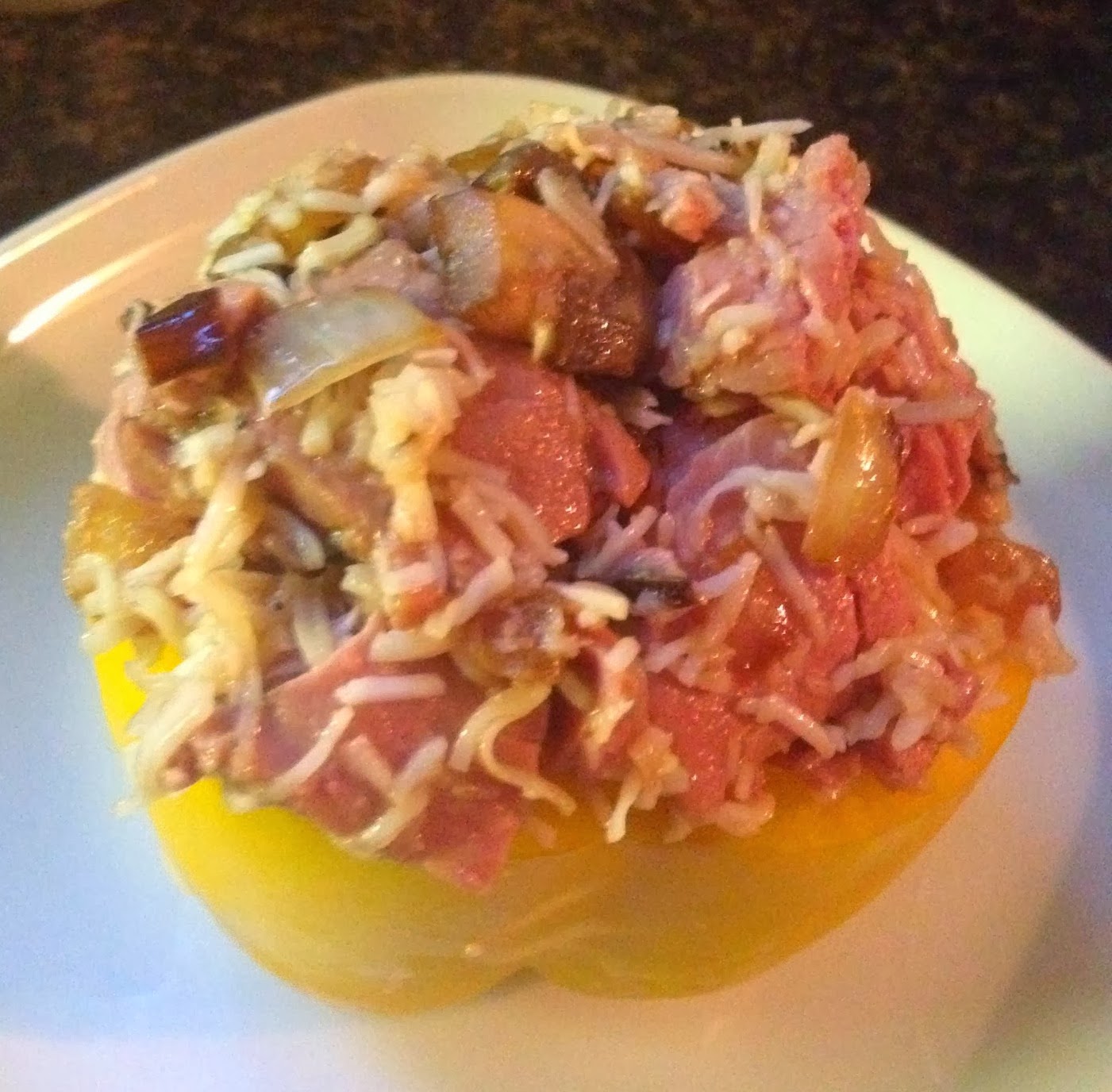 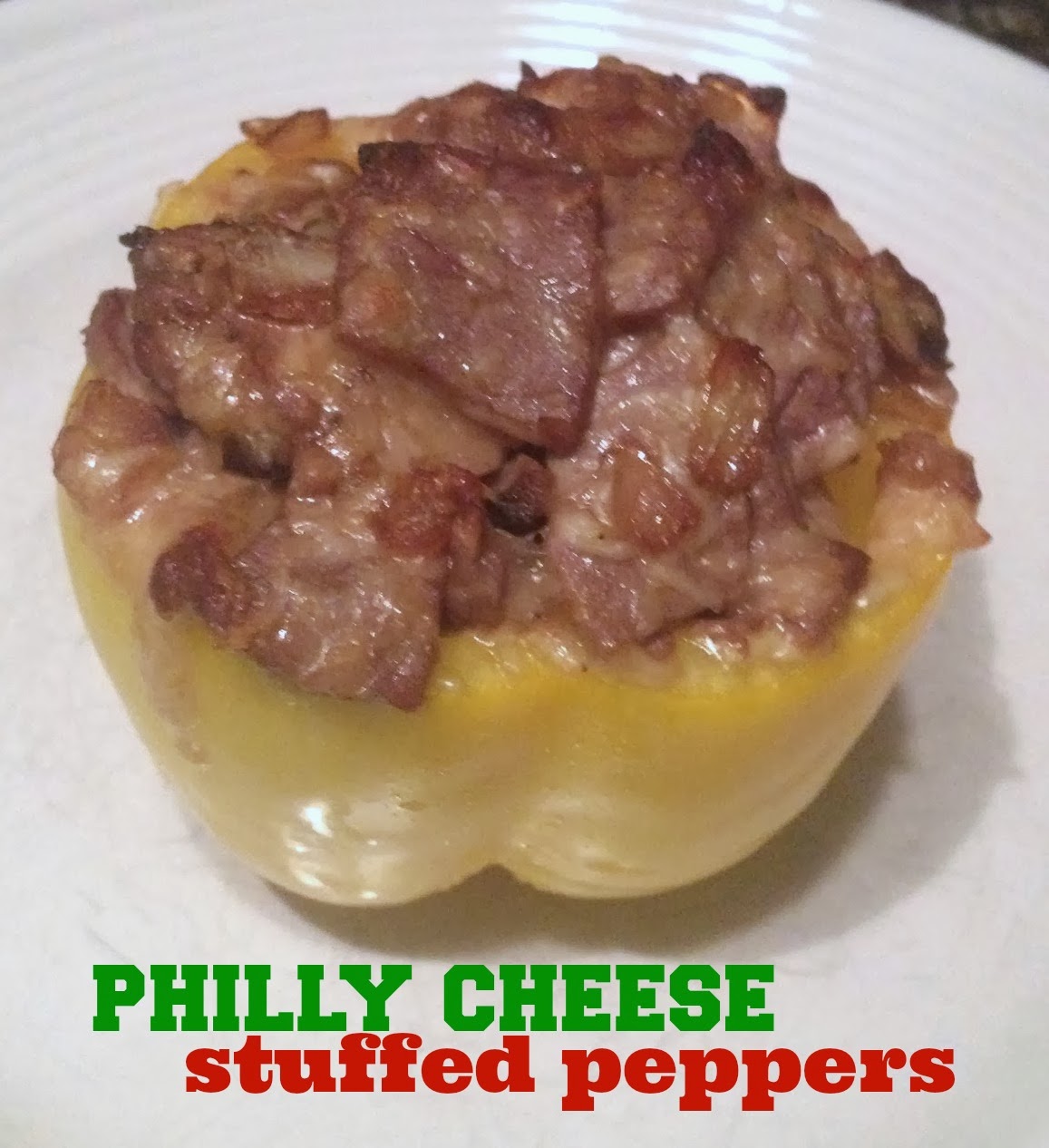 And bake at 400 for 30 minutes! It’s a very easy dish. I think if I were to make it again – I would definitely use a fourth pepper or cut the recipe in half. I also think adding some rice would make it even better! I’ve also seen some recipes that use slices of provolone instead of shredded cheese or a cheese sauce – both would be good.

1. Preheat oven to 400. Heat butter in a skillet. Once melted, saute mushrooms, onions and garlic for 4-5 minutes until tender.
2. While the vegetables are cooking, cut the tops off of the peppers and clean out the insides.
3. In a large bowl, stir roast beef, sauteed vegetables, Worcestershire sauce and shredded cheese.
4. Fill peppers with the roast beef mixture and place in a baking dish you’ve sprayed with cooking spray.
5. Bake at 400 for 25 minutes.