I think I’m mildly obsessed with kettle chips. They’re just so much crispier than regular chips. I was really excited to get a sample pack of Cape Cod® Kettle Cooked Potato Chips with Original, 40% Reduced Fat and… 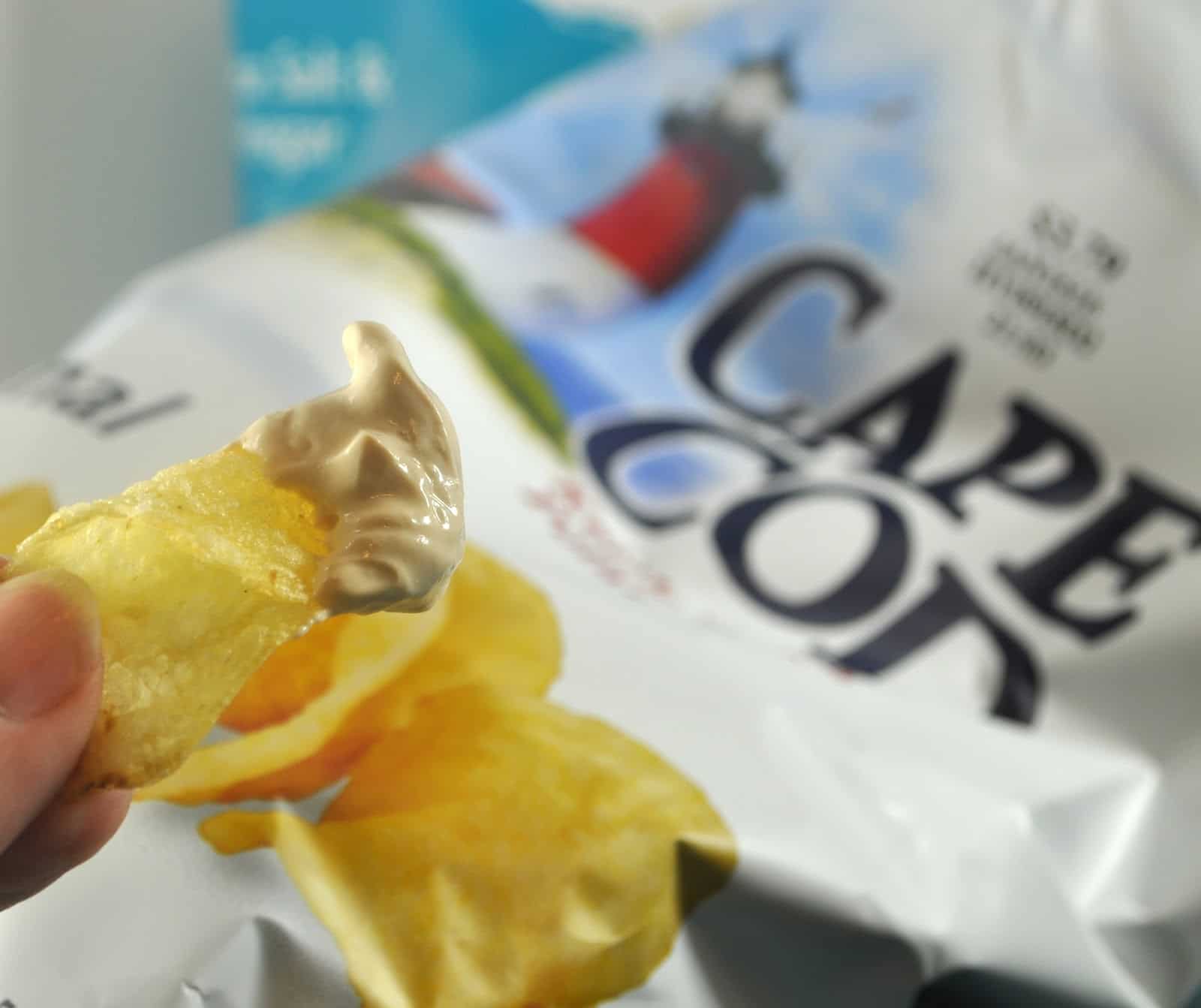 Sea Salt and Vinegar Chips – those things have such a kick!!! The first time I tried them – I ate one and thought, “OK that’s enough of that.” About 30 seconds later – I ate the rest of the bag.

Cape Cod Potato Chips are also great for tailgating – they go with everything! I was getting ready for some game time fun this weekend and wanted to try out a new dip recipe ahead of time (just to make sure it’s tasty!). So off I went to make French Onion Dip. 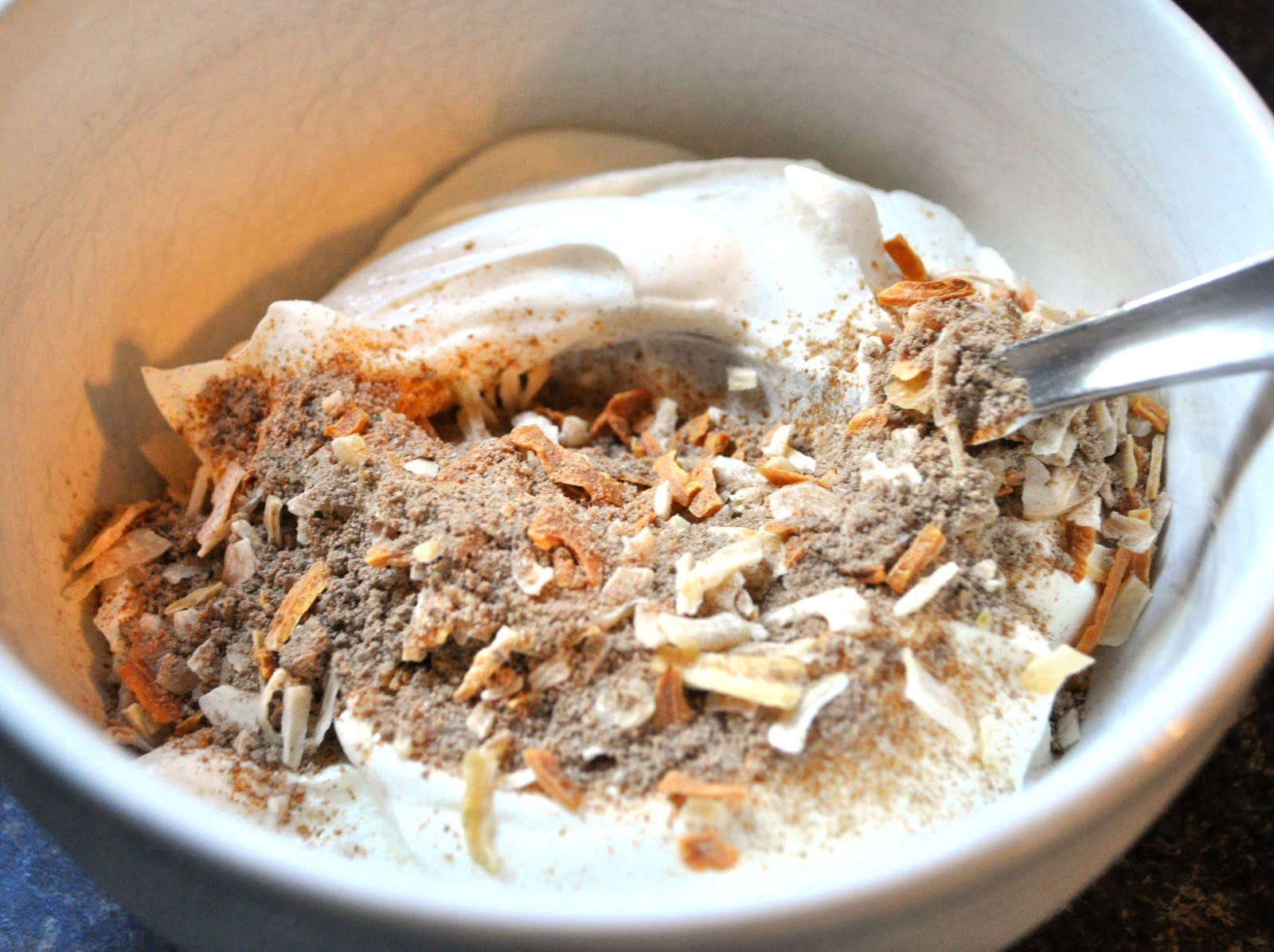 I found a recipe that was super easy – two whole ingredients – sour cream and onion soup mix. I wasn’t sure how true to French Onion Dip from the store this was so I wanted to make it ahead of time.

This dip is classic – just like the Cape Cod chips – I always go to them because they’re made the same way now that they were when they were sold at a little storefront in Hyannis, Massachusetts. Same standards – same success. I like it. Why mess with a good thing?! 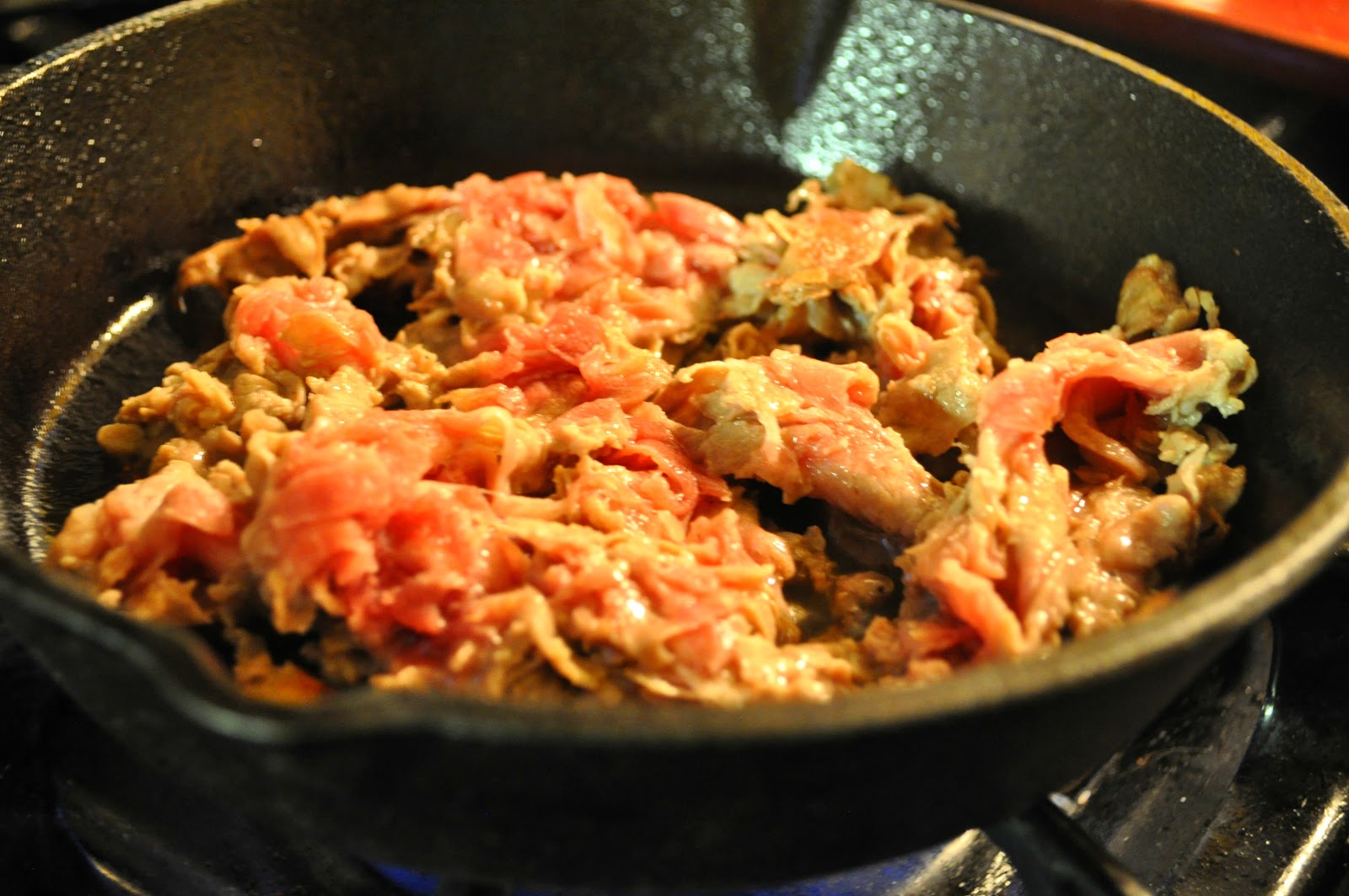 I also found a great deal on this shaved angus beef. I wasn’t really sure what to do with it – but it was a great price. The guy at the meat counter said people have been buying it up all weekend and they make philly cheesesteaks with it – so I grabbed the last pound that he had!

I decided to make a “philly cheesesteak grilled cheese”! How could you go wrong?! I sauteed onions and mushrooms and then set them aside. Then sauteed the beef – which took like two minutes – tossed the onions & mushrooms back in for a second then set them aside. Once that was all done I made a regular old grilled cheese but put the beef/onion/mushroom mixture between the cheese slices. 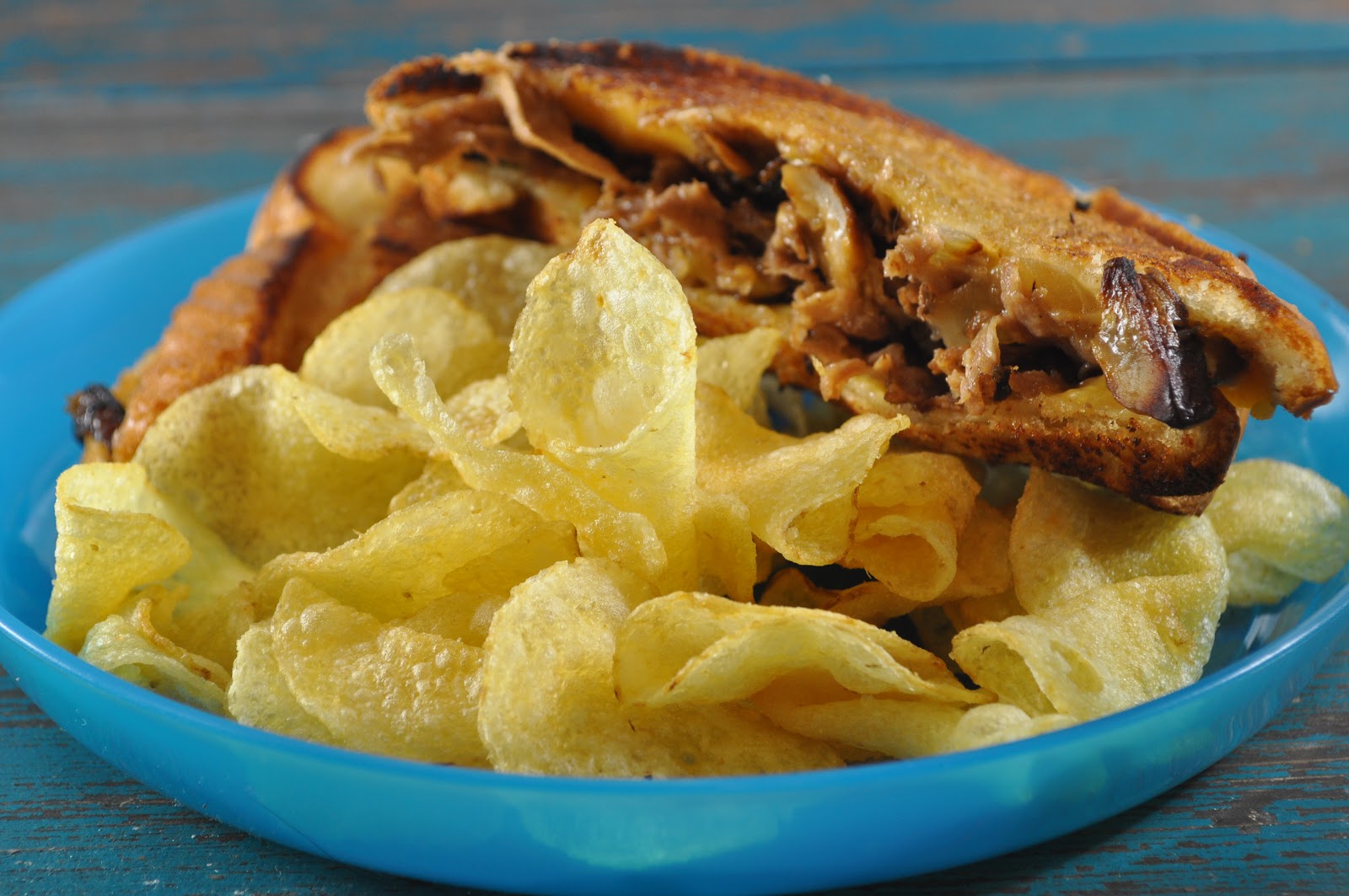 And voila! A perfect dinner! The Philly Grilled Cheesesteak was great – very tasty if I do say so myself and the chips were a great crunchy combo!

I really wish I was sitting on a New England beach somewhere with a lighthouse behind me watching the sunset and enjoying this meal!

The best part is you have the melded flavors of the onions and steak – then you add on ooey gooey cheese – then you top it off with super fantastically thick-cut crunchy Cape Cod Kettle Cooked Potato Chips!

I love that they’re made with SIMPLE ingredients – hand-selected potatoes, canola oil and salt – done. And they do them in small batches – so they are cooked right – every time! 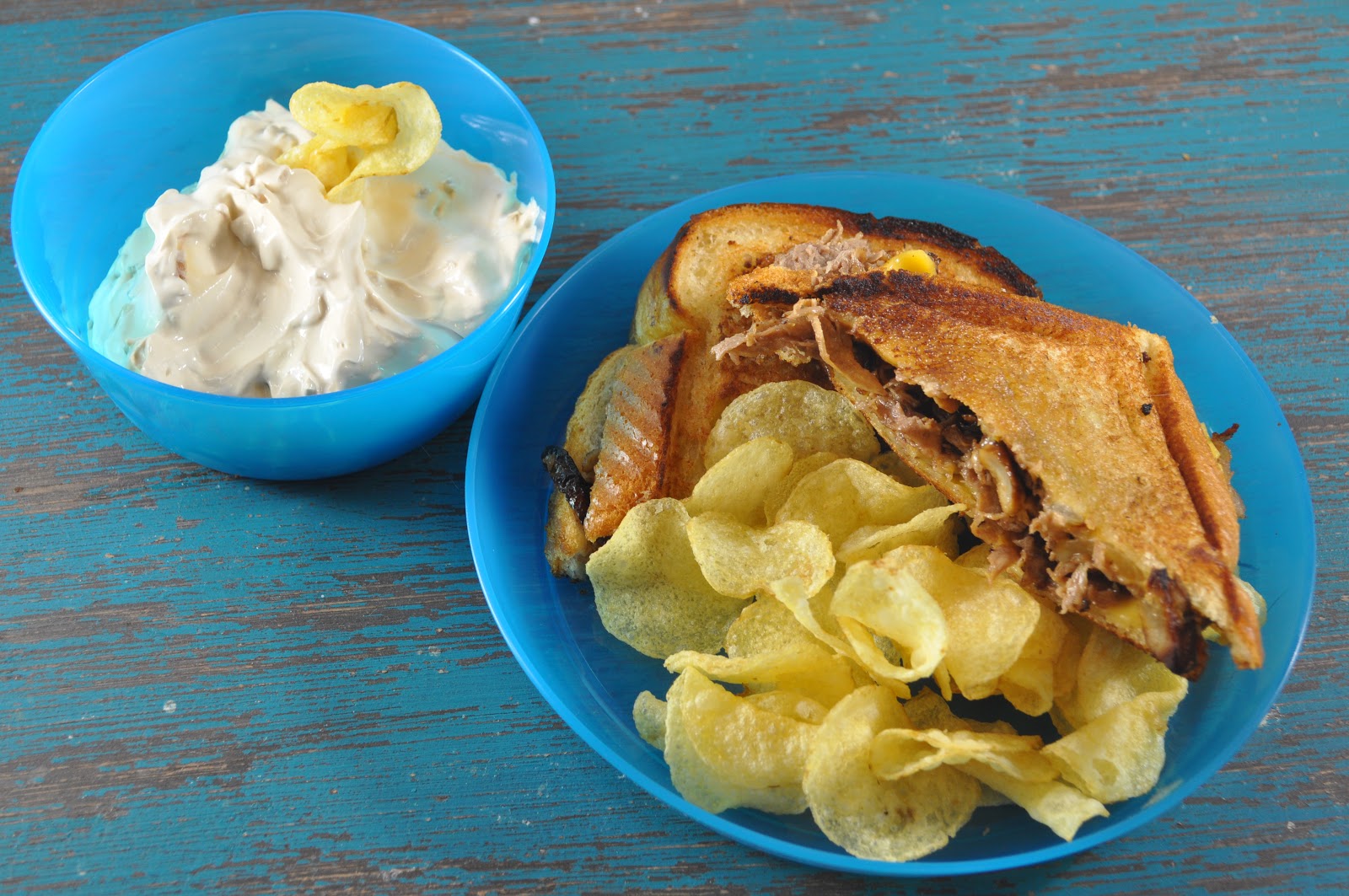 But how about my “French” Onion Dip? I whipped it up as soon as I got home so it would have some time to chill in the fridge before dinner.  After about an hour – I made my sandwiches so that dinner would be ready when hubby got home from work. He had a super long day today so I knew he’d be starving! 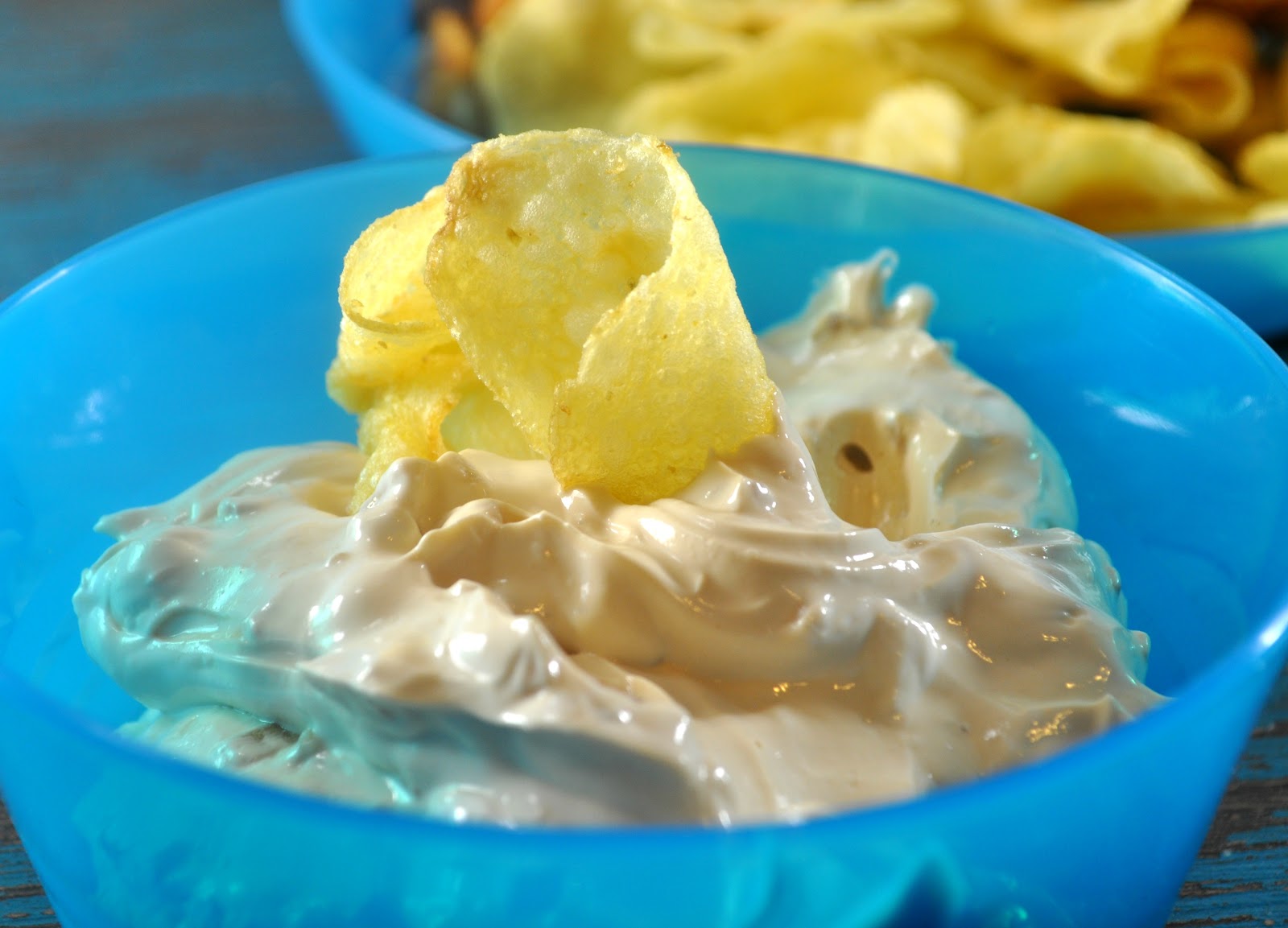 The onion dip was great! Did it taste exactly like the store? Well – no – but for having only 2 ingredients and taking 2 minutes – I’ll take it. The Cape Cod Kettle Cooked Potato Chips also made a great sour cream delivery tool.

I’m also totally wishing I lived in Massachusetts – Cape Cod even does Factory Tours! I’m a sucker for a factory tour – it’s like that opening sequence of Laverne & Shirley. Maybe they’ll let me work the line?! (I’m such a nerd.) 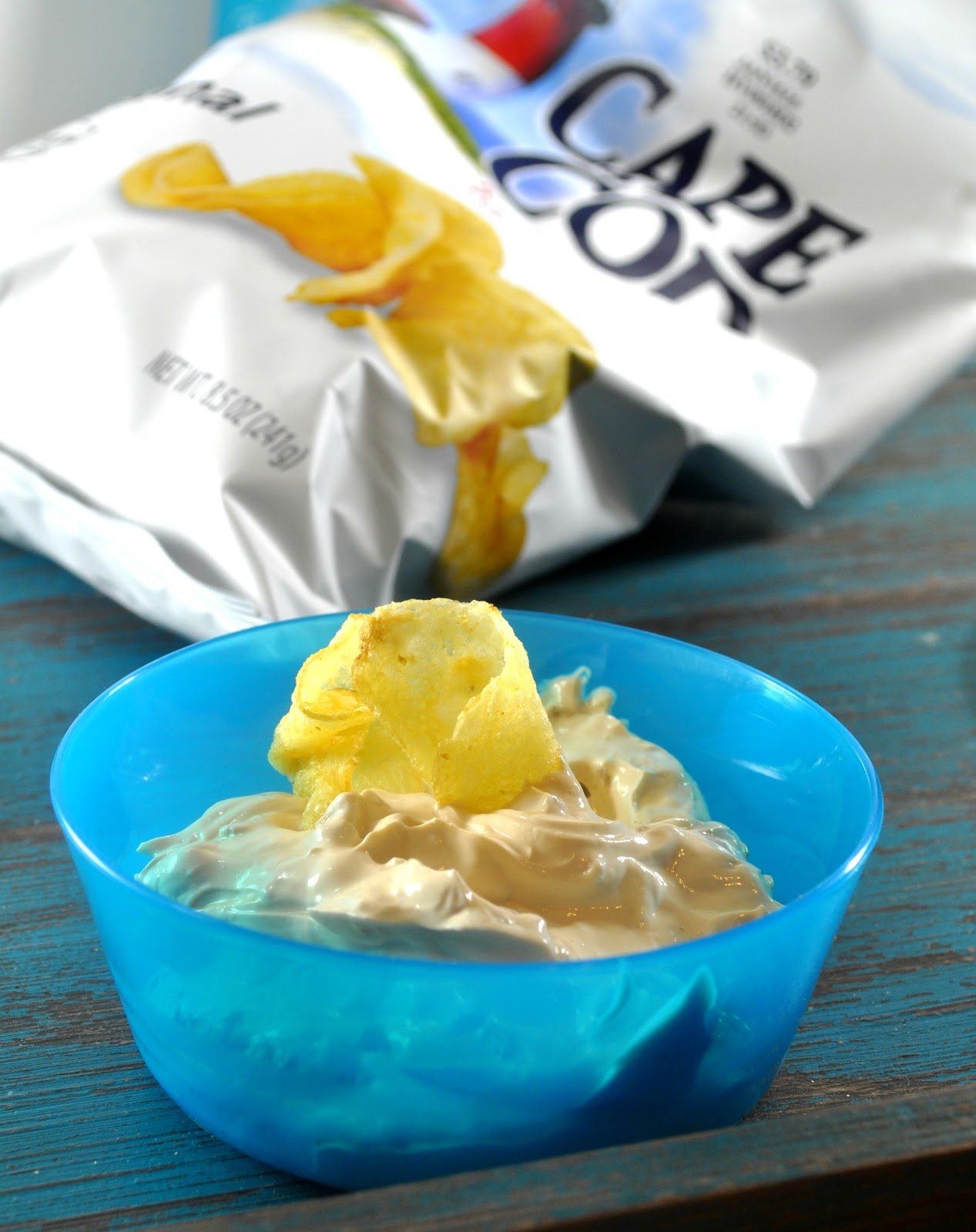 I definitely think this dip (and these chips) are tailgate worthy. My college alma mater just got ranked in the Top 25 – so I think this will be great for watching the game with friends and – since it’s so easy – I will spend almost ZERO time in the kitchen! I might also have to pick up some of the Cape Cod Waffle Cut Buffalo Cheddar Chips!!! How good would those be with some cool dip?!

And those sandwiches might make the cut too – especially if the shaved beef is still on sale. But until I can get to the store to check it out – I’ll just have to have another chip or two – AM I RIGHT?! 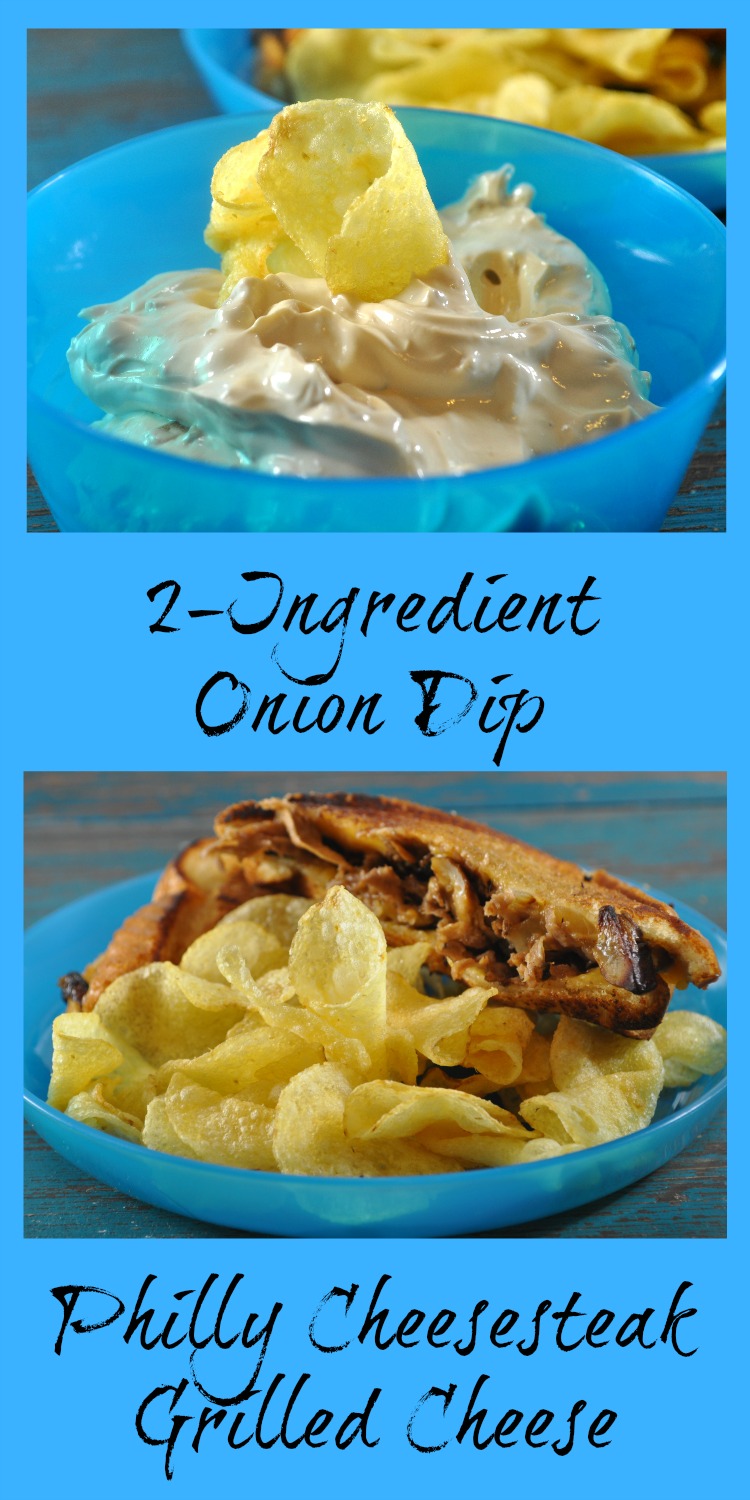 (If you don’t have Cape Cod chips in your area – you can order them on Amazon.)

Heat cast iron skillet. When hot add oil – then onion and mushrooms. Saute onions and mushrooms for a few minutes until done. Remove onions & mushrooms and set aside – leaving the excess oil in the skillet. Add shaved steak to the hot skillet. Toss lightly with tongs for 2-3 minutes AT MOST. Add the onions and mushrooms back in and toss. Remove the mixture and set aside. USING POTHOLDERS – use a paper towel to wipe the skillet out of any excess oil/meat. (I forgot and burned my thumb!) Butter your bread on one side and place 2 slices in hot skillet. Add one slice of cheese to each piece of bread and let it start to melt. Then add the steak mixture on top of the cheese. Top with another slice of cheese and the other slice of buttered bread (butter side to skillet side). Flip after 2-3 minutes (or when brown) and then flip again when browned on both sides. Remove from pan, drool a little, slice in half, drool a little more – then EAT!

This is a sponsored post written by me on behalf of Cape Cod® Potato Chips.