A few years ago I worked with a cookbook author of Hashcapades – I tried some hash at First Watch and really loved it. The other day I had some great veggies & potatoes from Green Bean Delivery (discount to your right!!!) just waiting to be made into something delicious – so I created my own hashcapade! 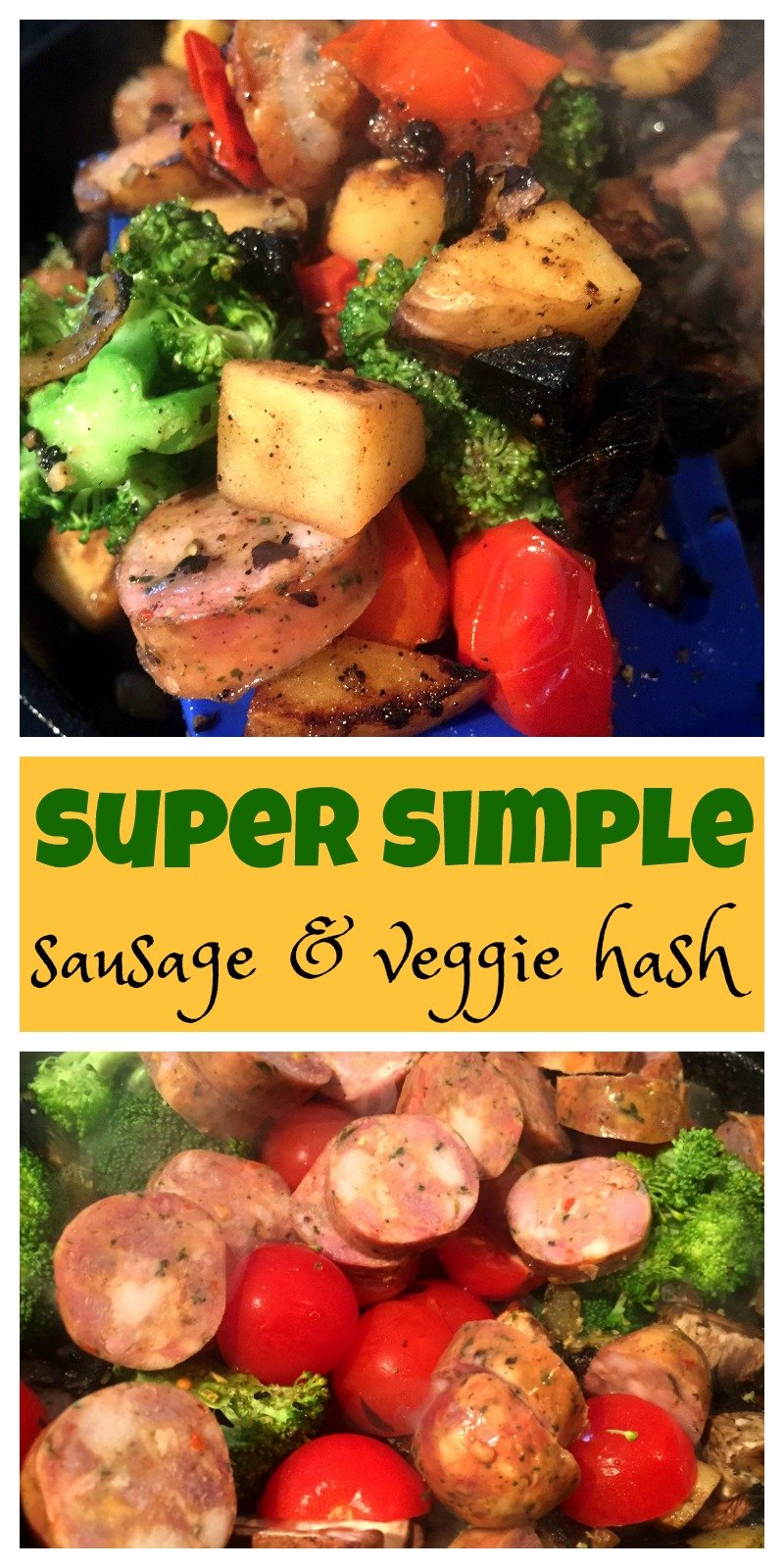 This recipe is great because you really just need potatoes – other than that – whats in your fridge? Use it! Whether you have peppers, onions, mushrooms or broccoli – throw it in! 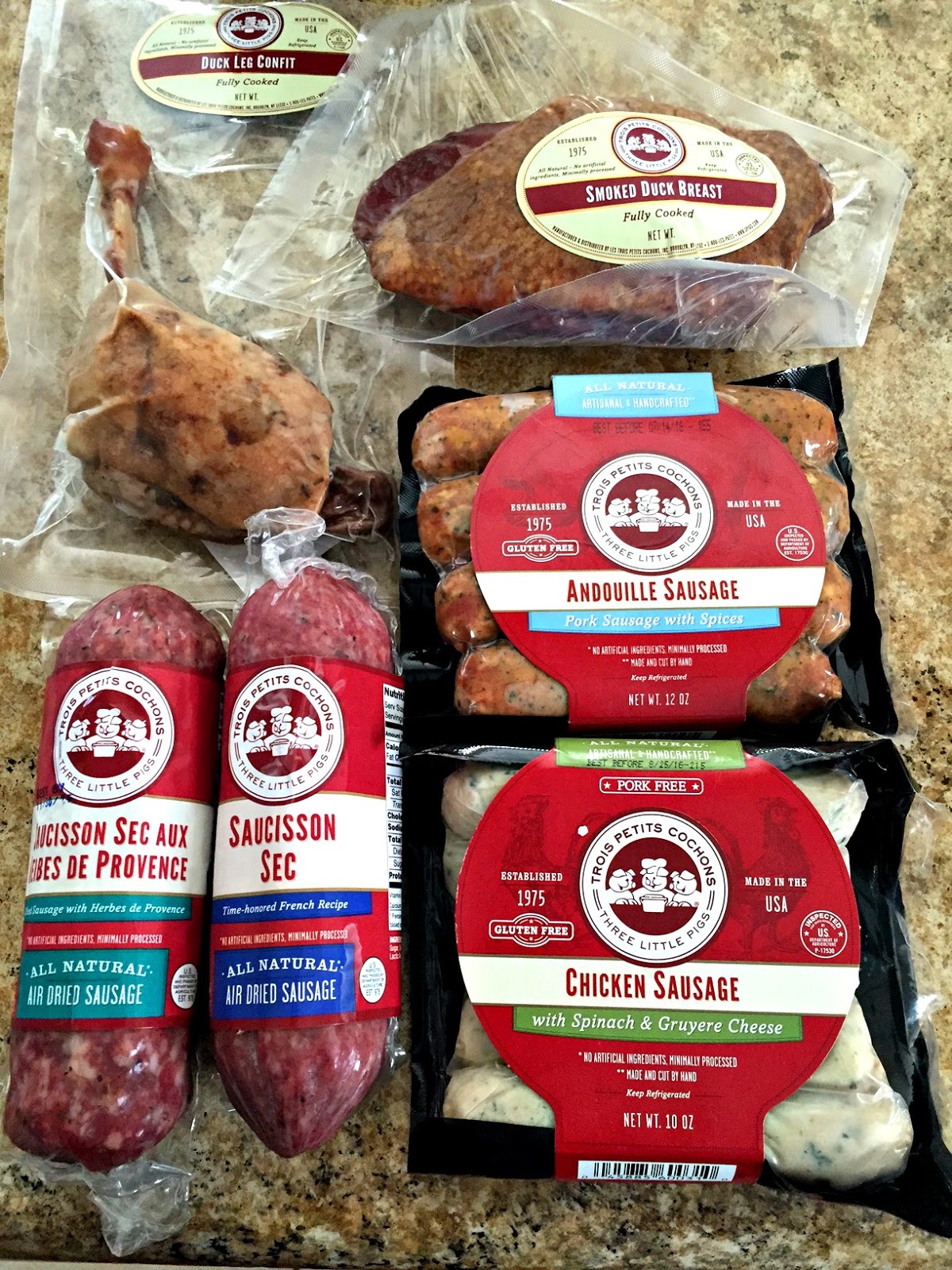 The folks from Trois Petite Cochons (3 Little Pigs) sent me a box of meat!!! (I mean seriously – that’s like Christmas for a Food Hussy!). I got to go to their site and choose whatever I wanted! I chose Andouille Sausage, Chicken Sausage (with Spinach & Gruyere), Smoked Duck Breast, Duck Leg Confit, Saucisson Sec and Saucisson Sec Aux Herbes de Provence.

With that box of goodies – I thought that the sausage would make a good pairing – it’s strong enough to grab you when mixed with potatoes and veggies. 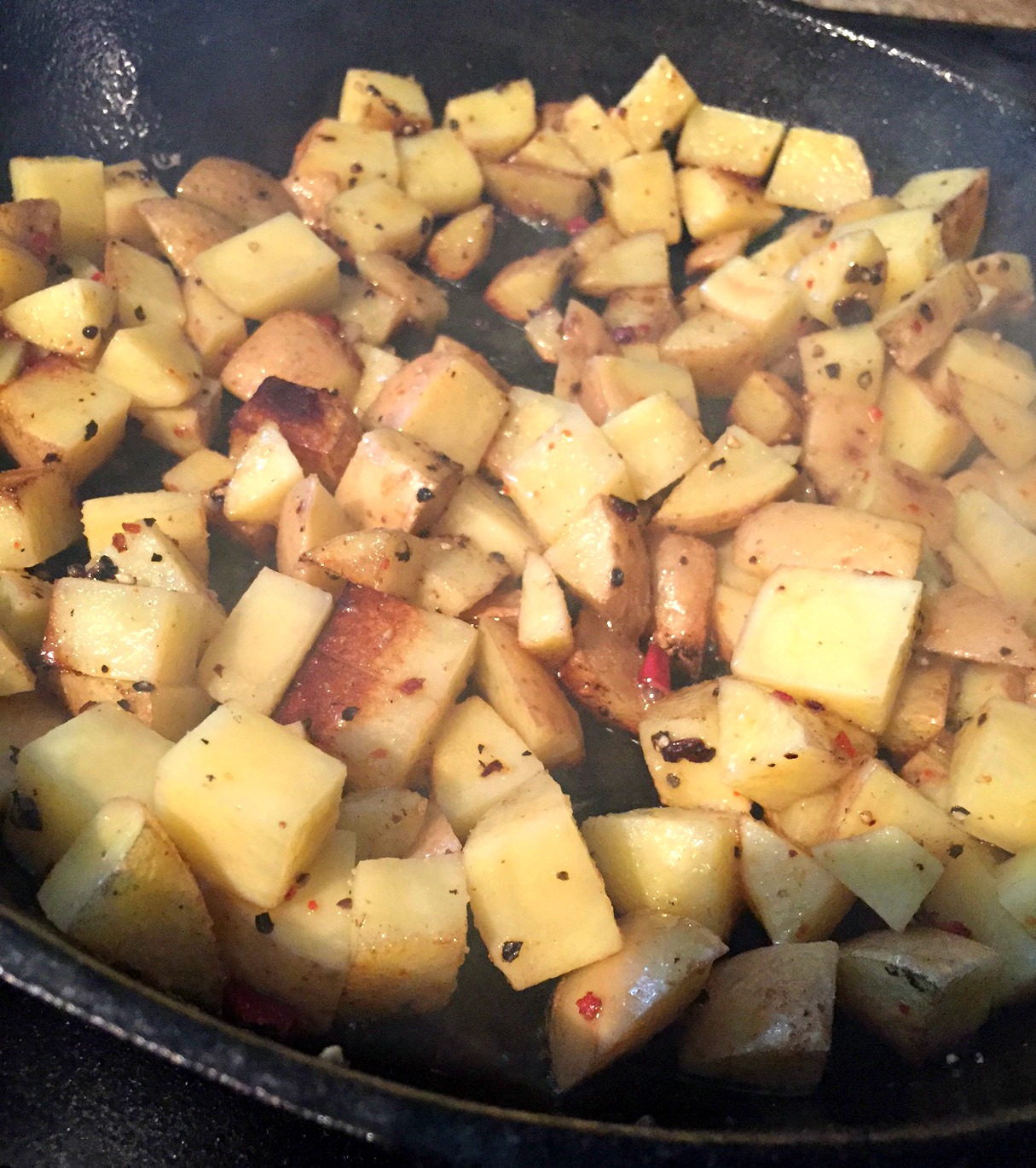 So first up – I diced the potatoes and started frying them up in a cast iron skillet with a little vegetable oil. Okay – not a little – a decent amount – potatoes always stick so darned much. 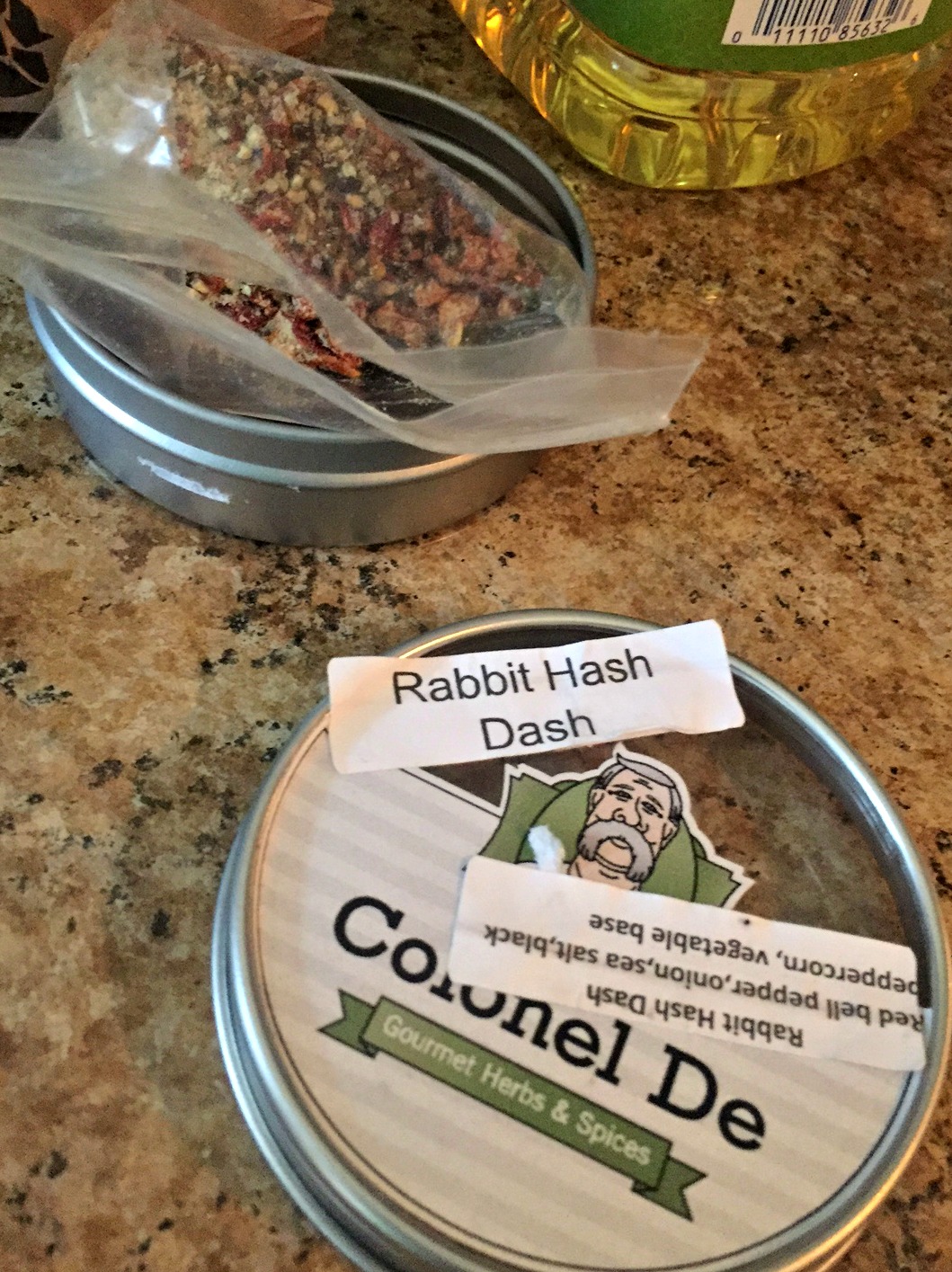 I tossed in salt & pepper as well as some Colonel De’s Rabbit Hash Dash seasoning.

The Rabbit Hash Dash mix has red bell pepper, onion, sea salt, black peppercorn and a vegetable base. Sounds like a perfect mix for the hash! 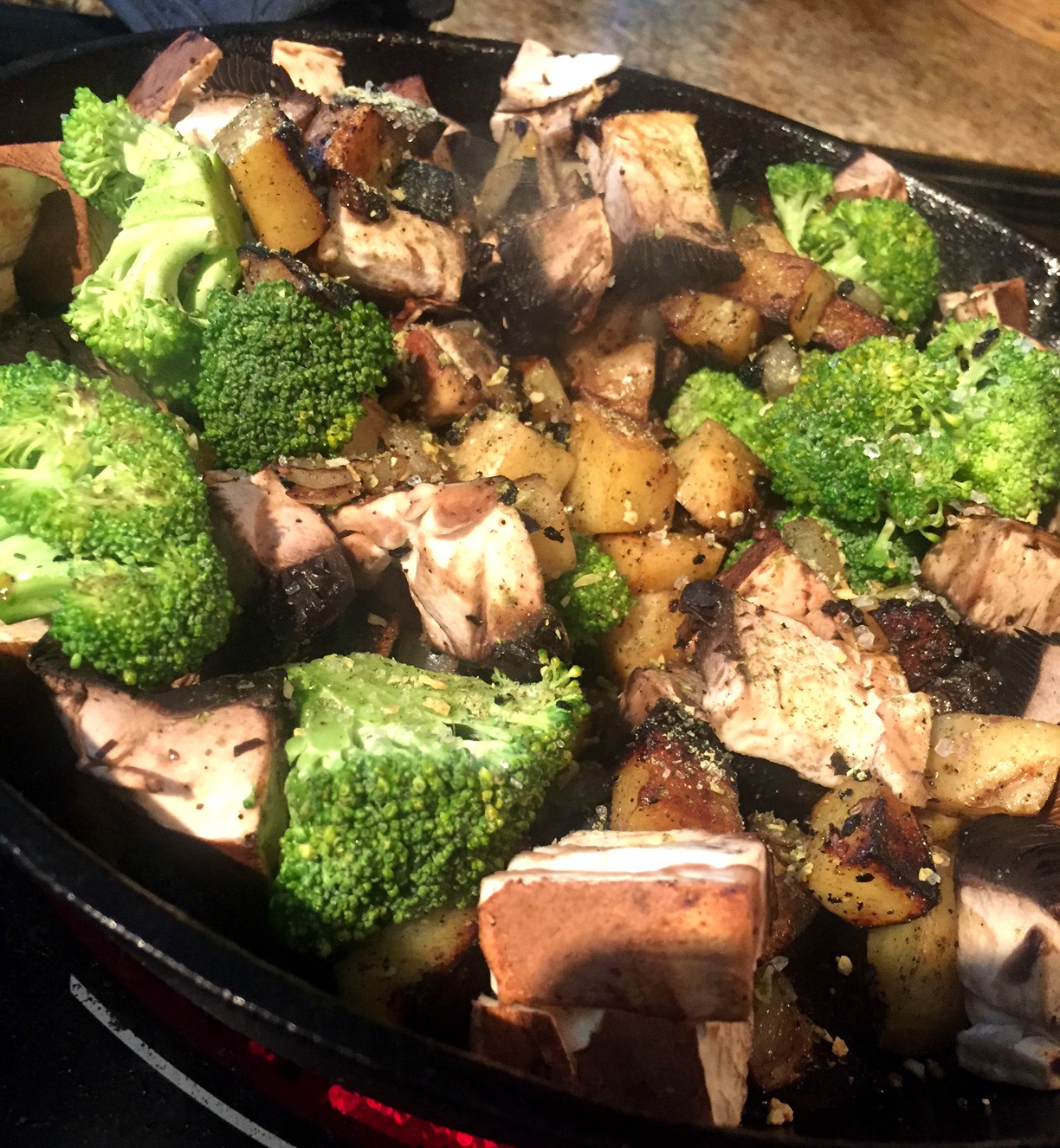 After letting the potatoes fry up a bit, I added in broccoli and mushrooms. These take a little longer to cook than the tomatoes. The key to hash – and roasting veggies – is making sure that all the pieces are about the same size – this ensures even cooking and easy eating!

Be sure to check out the great deal from Green Bean Delivery being offered for a limited time – 15% off your first three orders with the code: FOODHUSSY. 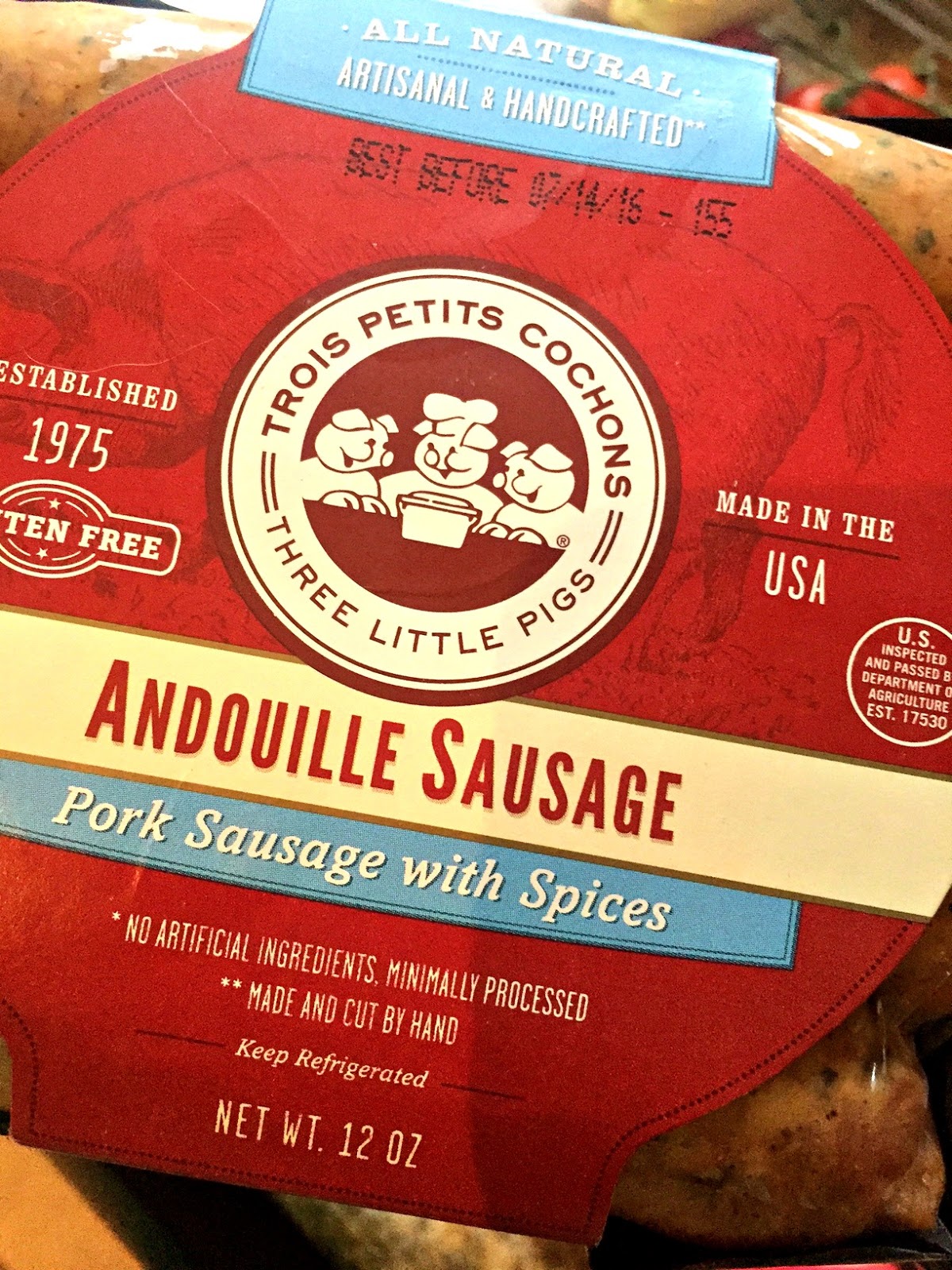 While they were cooking I grabbed my sausage – this is pre-cooked so I just needed to heat it up. This brand has a kick to it as well – just fyi. 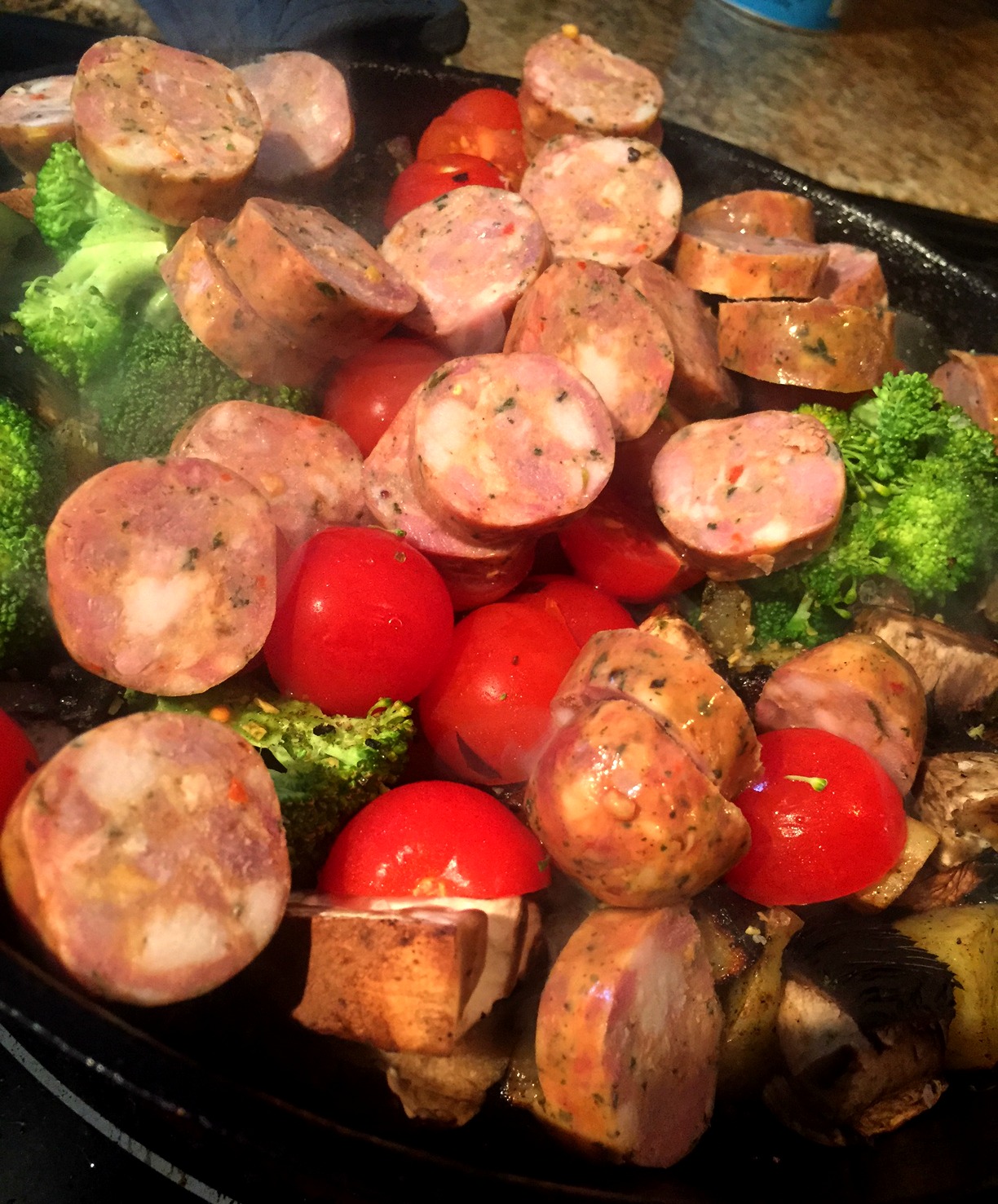 I then added in the andouille and halved cherry tomatoes – they only need a few minutes for the sausage to heat up and the tomatoes to wilt a little and soften. 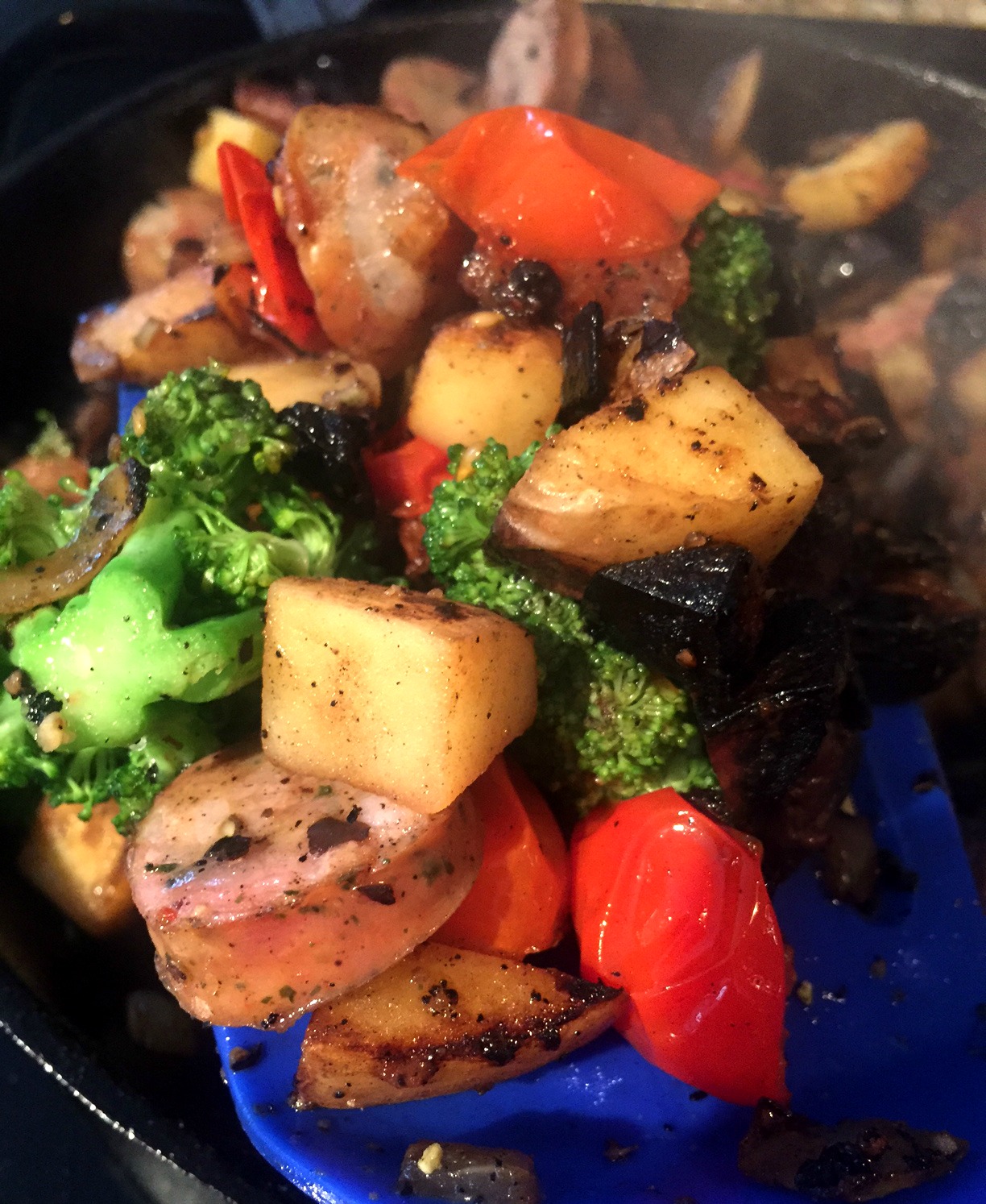