Sometimes I think it’s funny how when a tried and true business is “discovered” by the masses. Holtman’s Donuts have been around since 1960 – but recently they opened in Over the Rhine – and now they’re THE COOLEST! (People in Williamsburg and Loveland already knew that!). That said – it’s great to have them SO CLOSE to downtown – then my coworkers have an easier time bringing them in for breakfast! 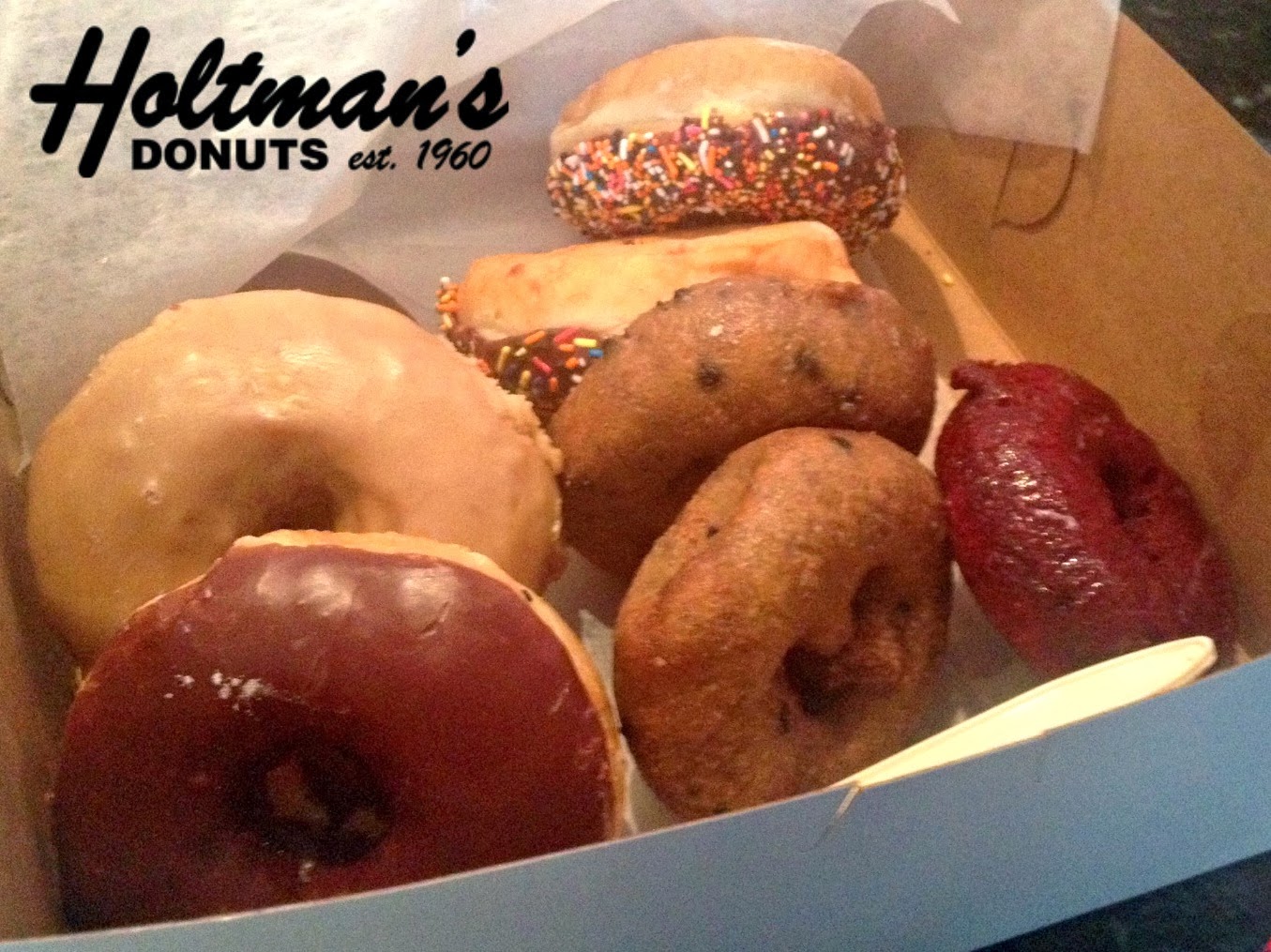 Rachel & Kelly surprised us for Fat Tuesday with donuts for breakfast! We had a dozen mixed and… 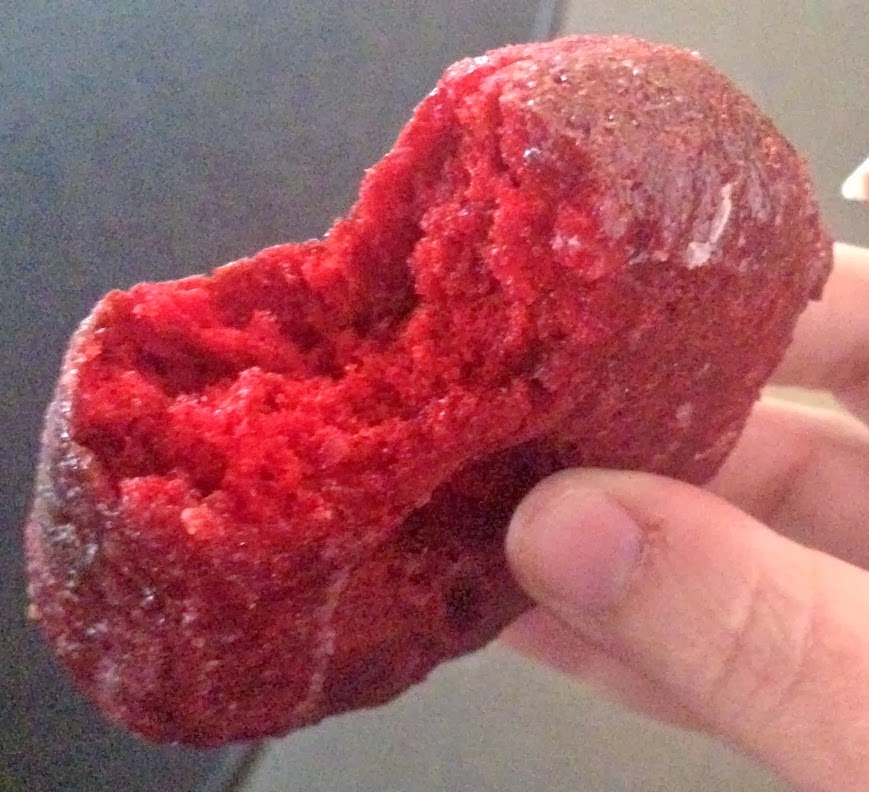 I decided to change it up a little – and for some reason this red velvet cake donut was calling my name. And let me say – it was actually SCREAMING my name. Cake donuts are tricky – usually they’re a bit dense for my liking. This was amazing – it was light and fluffy – but crispy too! There was a light sweet glaze on it as well.

Why Should You Go? Cuz it’s damn good. I’ll say though – I tasted the glazed and they didn’t have the same softness as Bill’s Donuts from Centerville. But for cake donuts – Holtman’s is the winner hands down.