Recently we branched out to try Cheapside Cafe with a coworker and her husband. Most of us were newbies so it was fun to see so many menu options in just one visit. 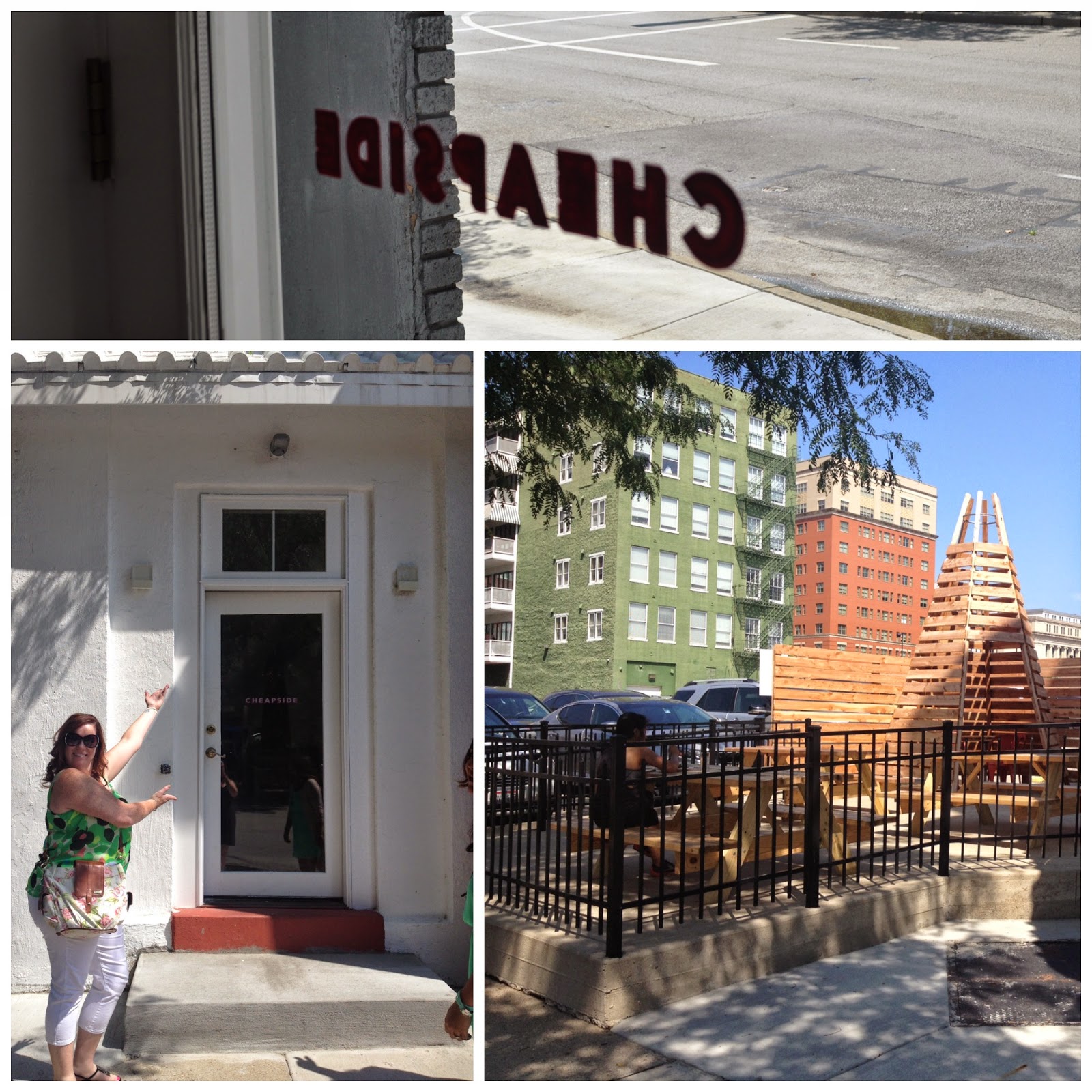 Cheapside is downtown and you have to pay attention – it’s easy to pass up. The outside looks really cool with a teepee type structure on their patio. 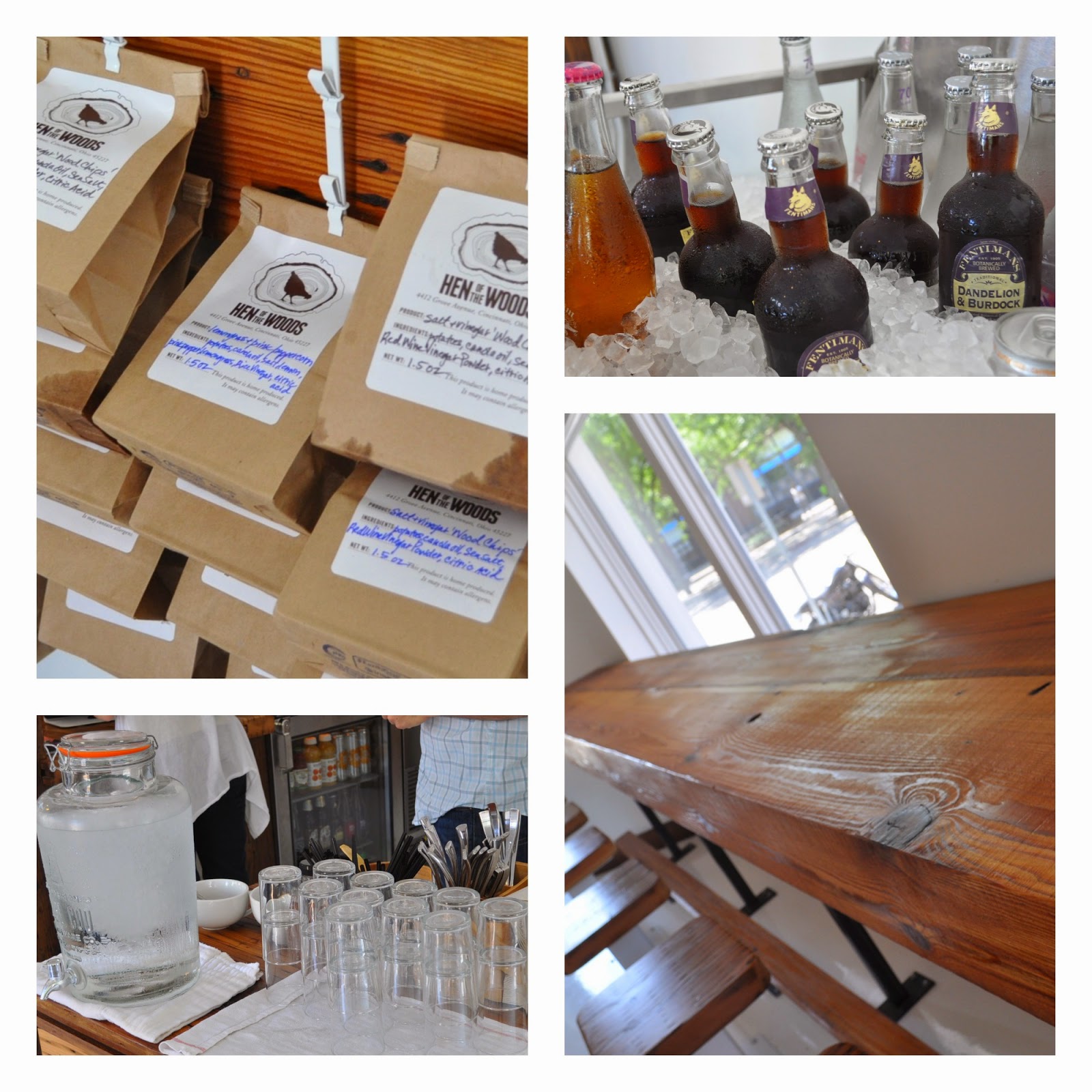 It’s a very “earthy” restaurant – it’s all white and pretty wood – very granola (haha). It gives you a feeling that you’re being healthy! Why yes I want ginger soda and chips in brown bag with the ingredients on them! 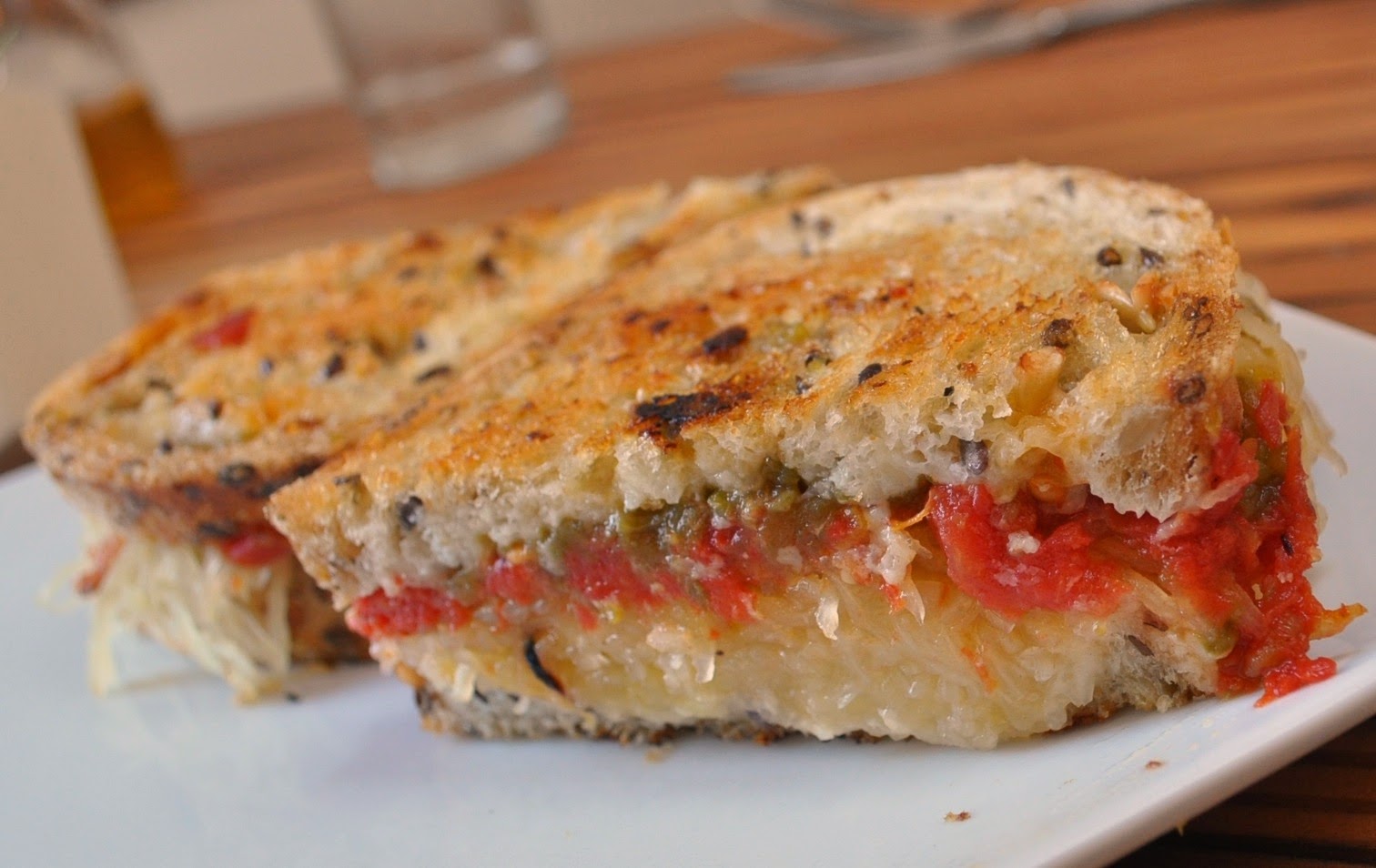 I think this is the Grilled ChZ – spaghetti squash, slow roasted tomato, green chile and cheddar on multi-grain – it wasn’t my lunch but it was such a pretty picture I had to give it to you big! 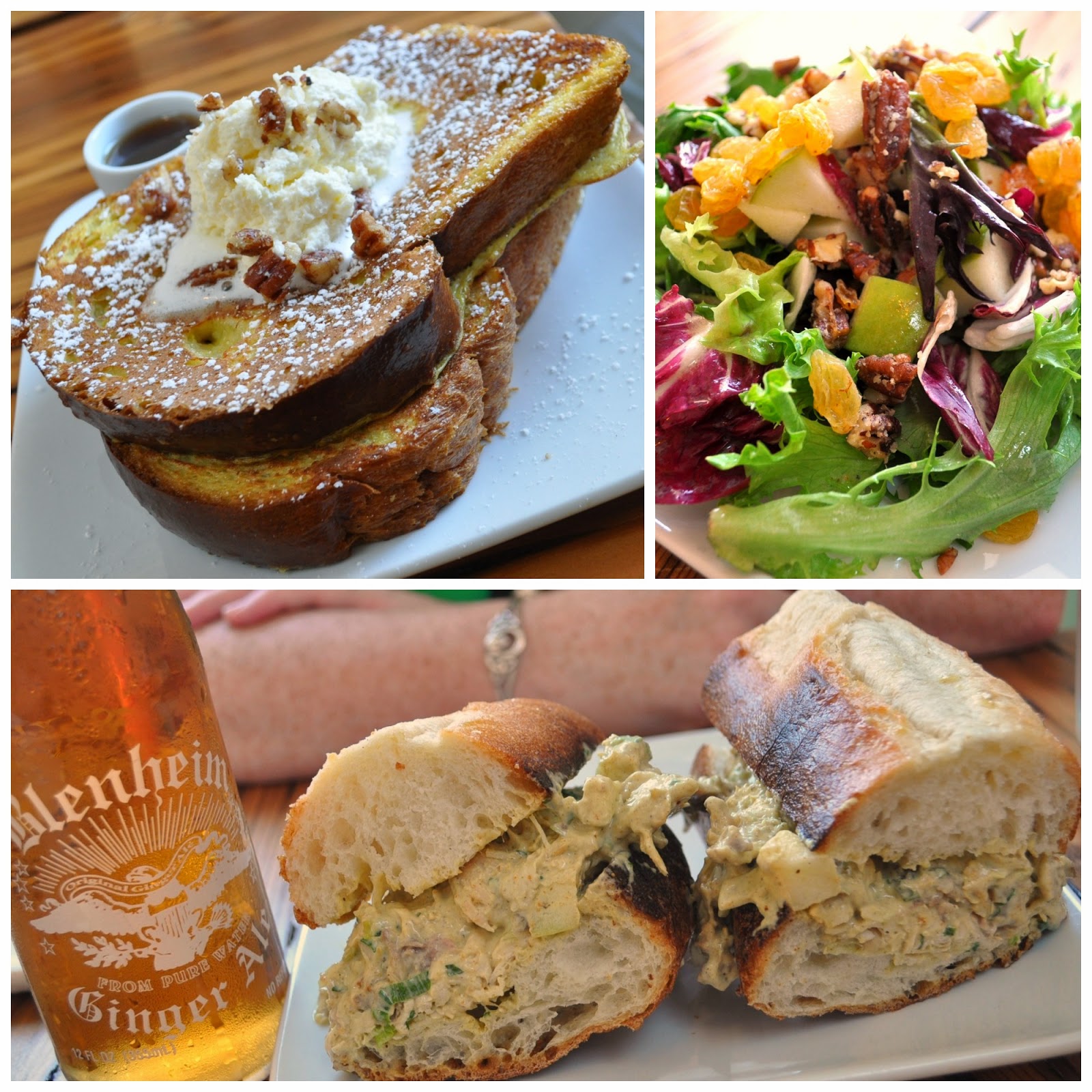 Here’s a sampling of some of the other dishes – the french toast looked amazing (and was drooled over by everyone), someone got a salad and the curried chicken salad was a hit. 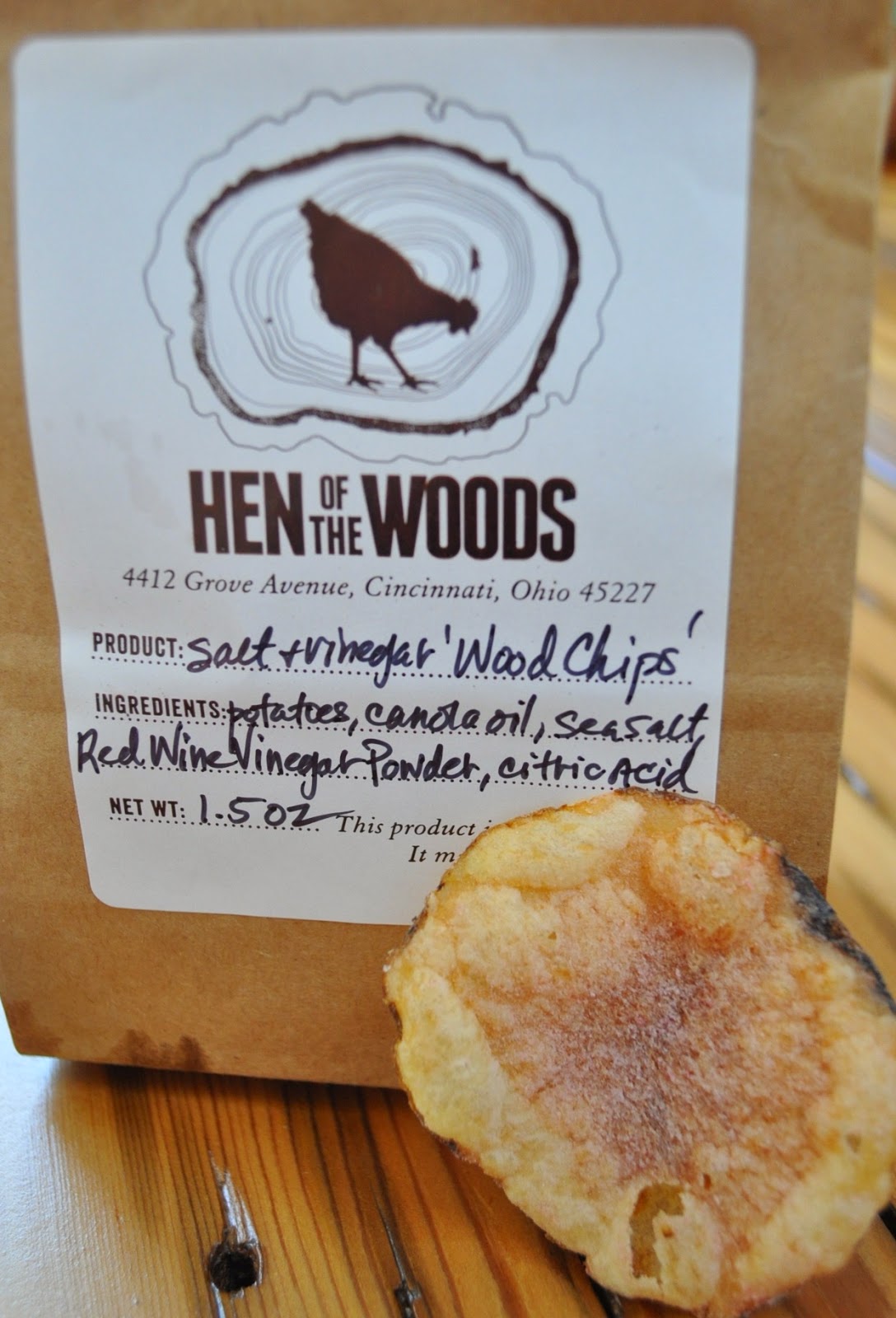 I tried the Muffaletta (ham, salami, olive salad and provolone). It was fine – but the baguette was hard which made it hard to eat. The insides were fine – but not the best I’ve had by any means.

Why Should You Go? Well – it’s very popular right now – but I didn’t care for it. The menu is really small and none of the stuff sounded that appealing. It’s also not a “Cheapside” – cuz it ain’t cheap. So if you wanna be cool – then check it out – but I don’t think I’ll be back. This also might be the kind of place that changes their menu on a regular basis – so I’ll check back and see if anything sounds interesting down the road. I could imagine them making a really good frittata.