The girls at work and I are often looking for a new place to go to – Susie had the idea to try out Fireside Pizza in Walnut Hills. 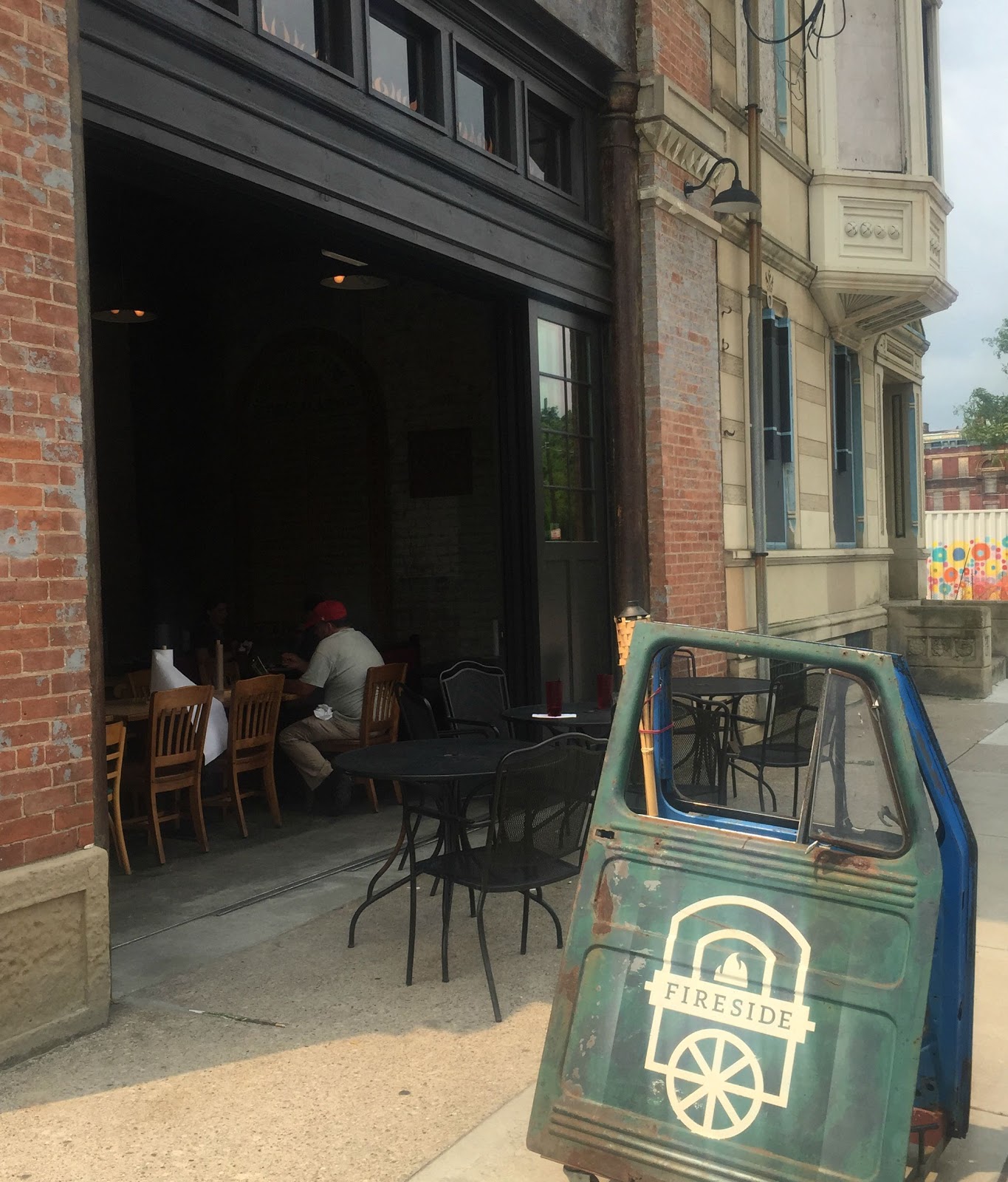 It’s in the old #16 Fire Station – there’s a big ol’ garage door that opens up to the outside on nice days and a parking lot across the street. 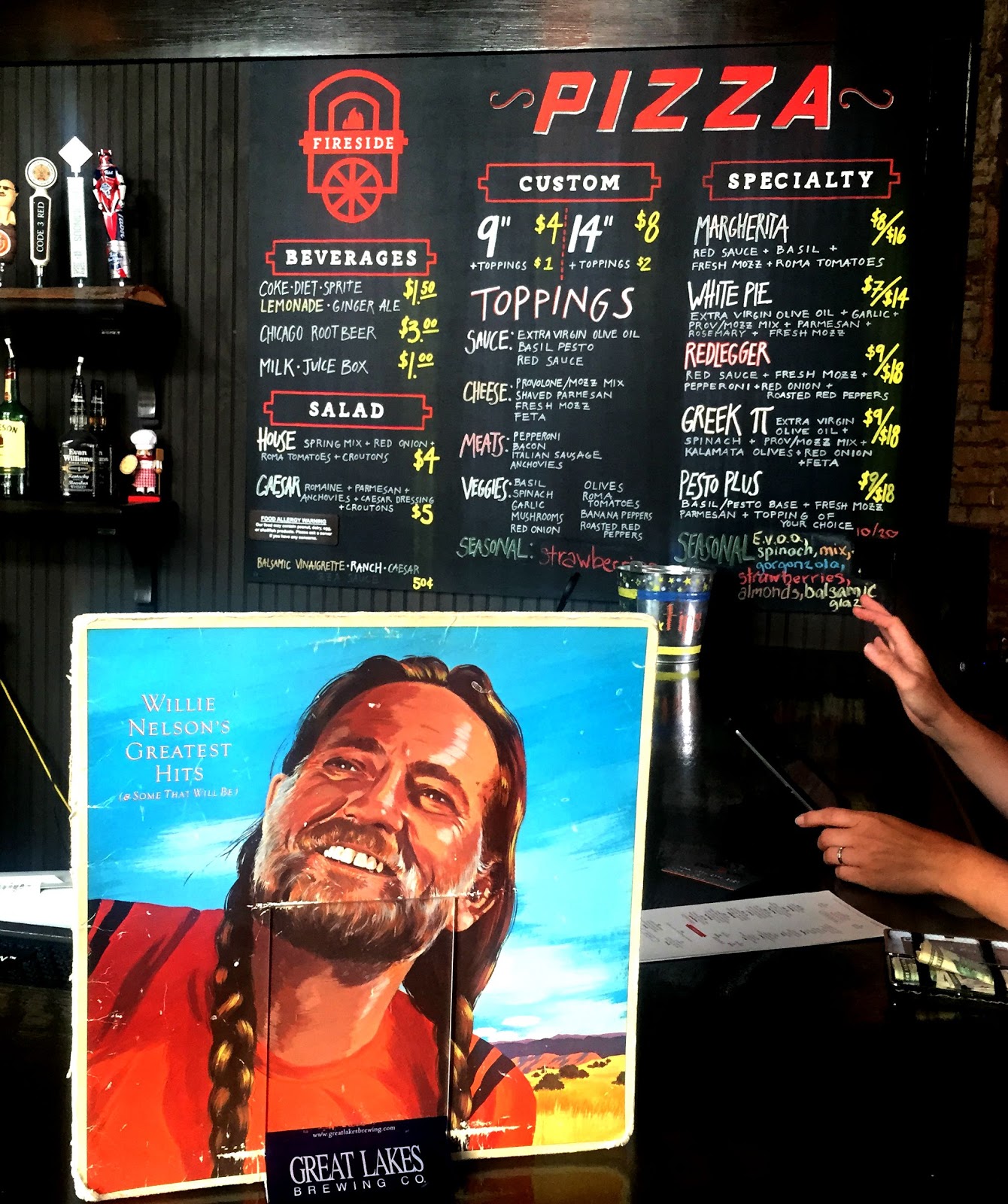 The menu isn’t large – but it’s got enough. They do pizza – and…pizza. There are 6 combo pizzas and a create your own along with a couple of salads and drinks. You order at the bar and then are handed a record album as your table marker. Oddly enough – I owned that album as a kid. #notkidding #GoWillie 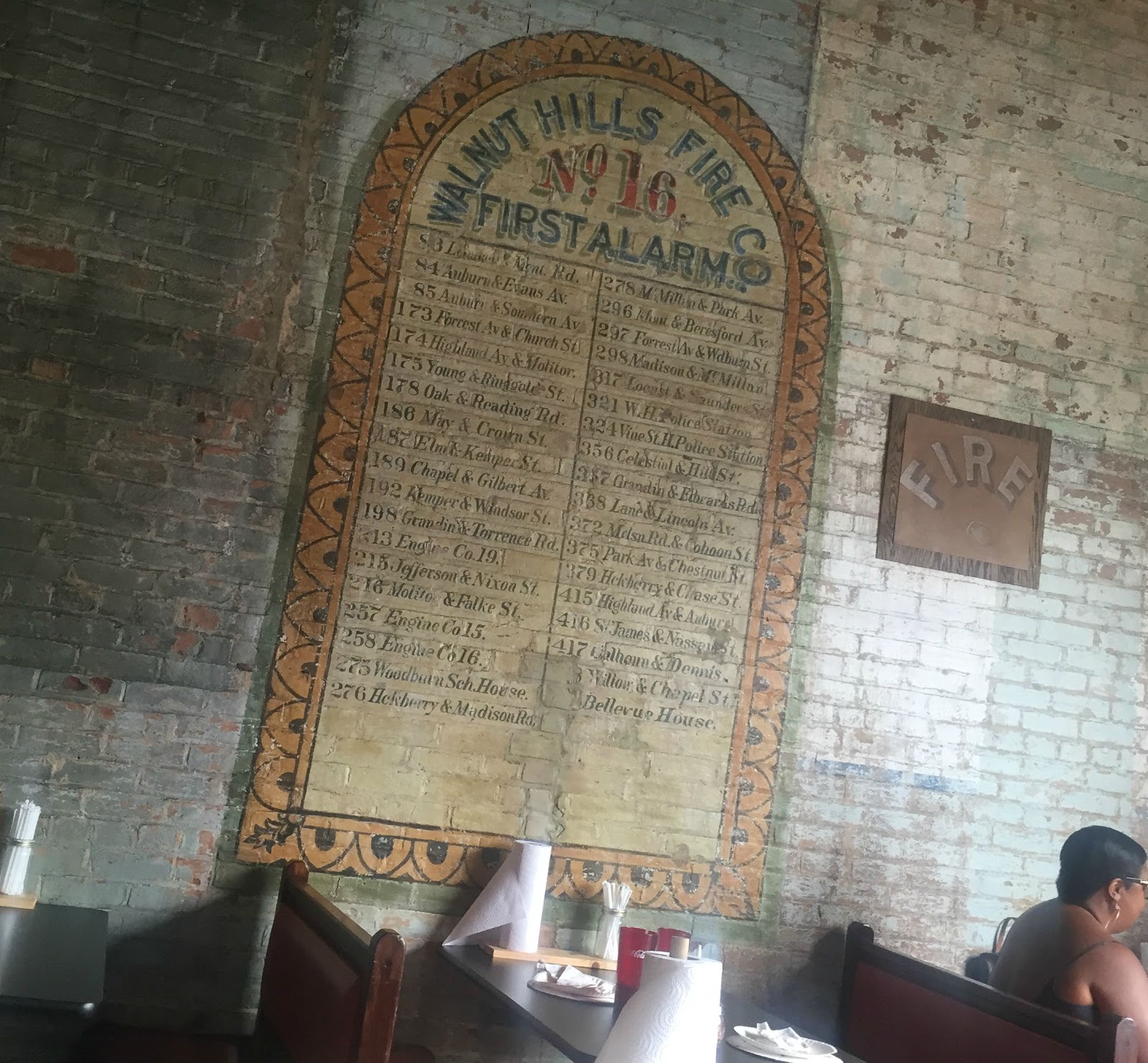 I love that they kept the inside so authentic and original. It would be cool if there were historical  photos hanging up as well. There are some pieces around but not of the space. 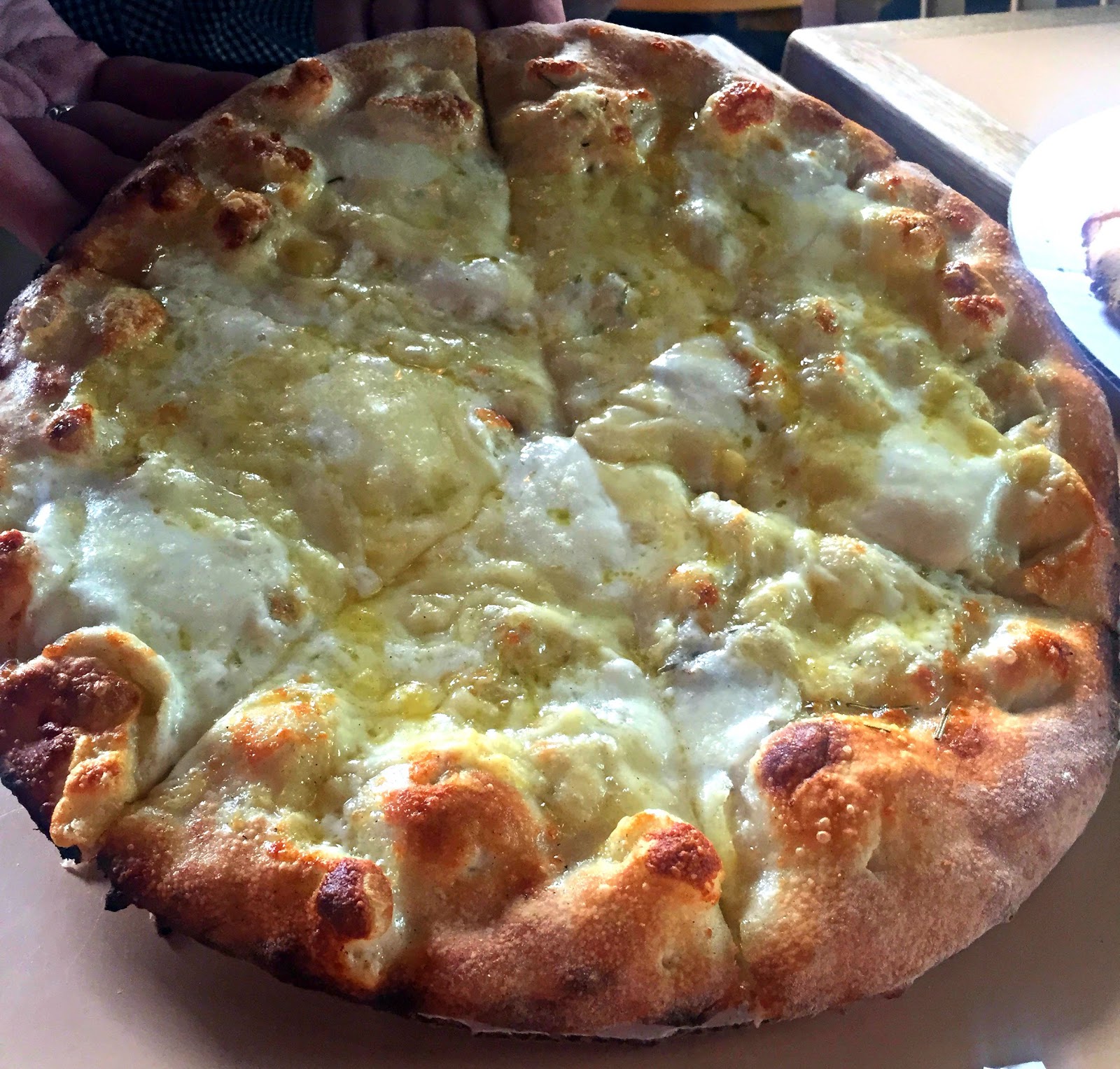 The crust is very light and thin – with that wood fire grill crispness. I’ll get to my thoughts on this pizza momentarily. 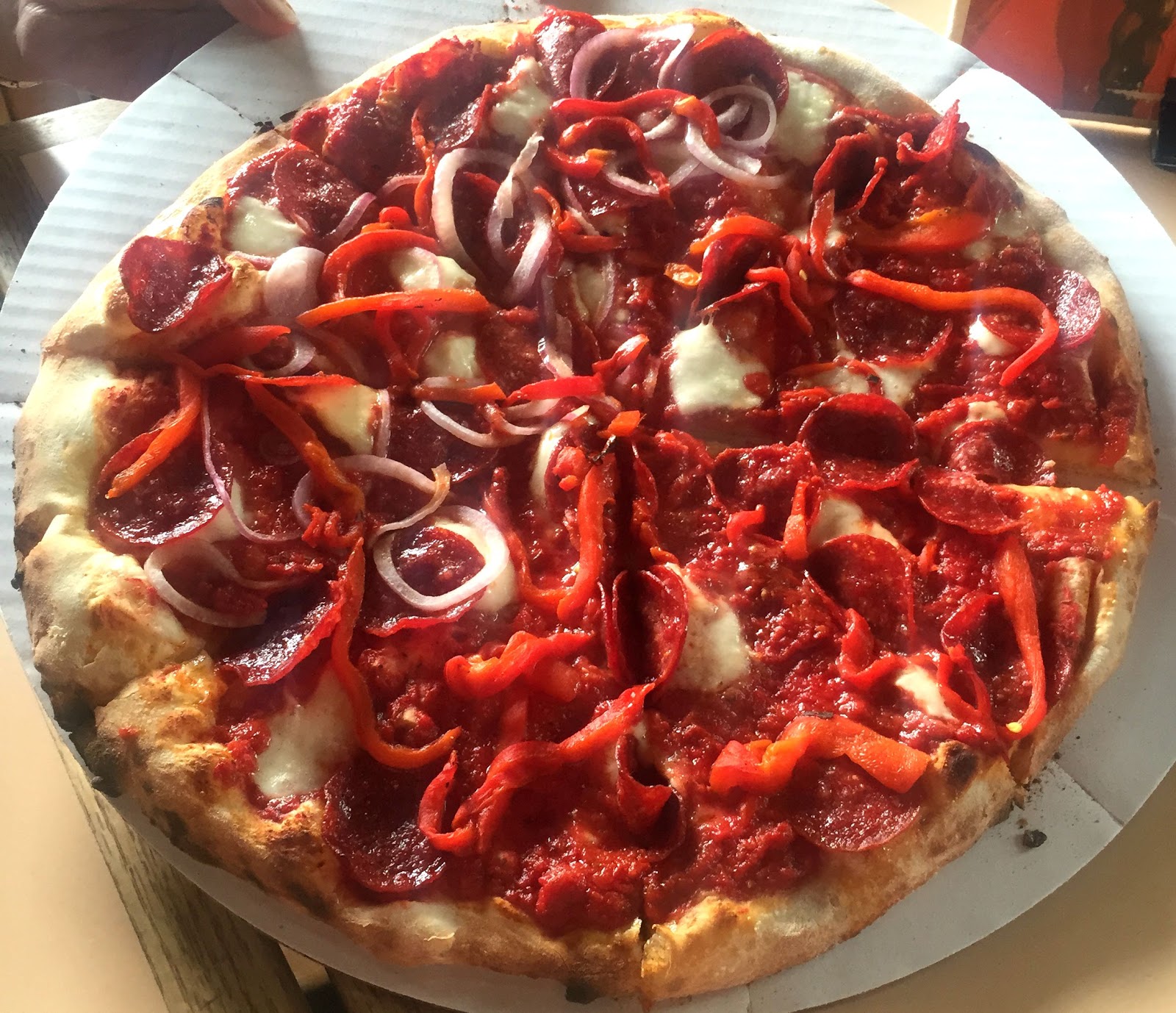 We also got a 14″ Redlegger ($9/18) with red sauce, fresh mozzarella, pepperoni, red onion + roasted red peppers. We got half without the onions. This pizza was good – the sauce was VERY red – as in – very acidic. As someone that battles acid reflux – it’s a plate of pain – but luckily I had my meds with me. We all liked this pizza but not as much as the other. 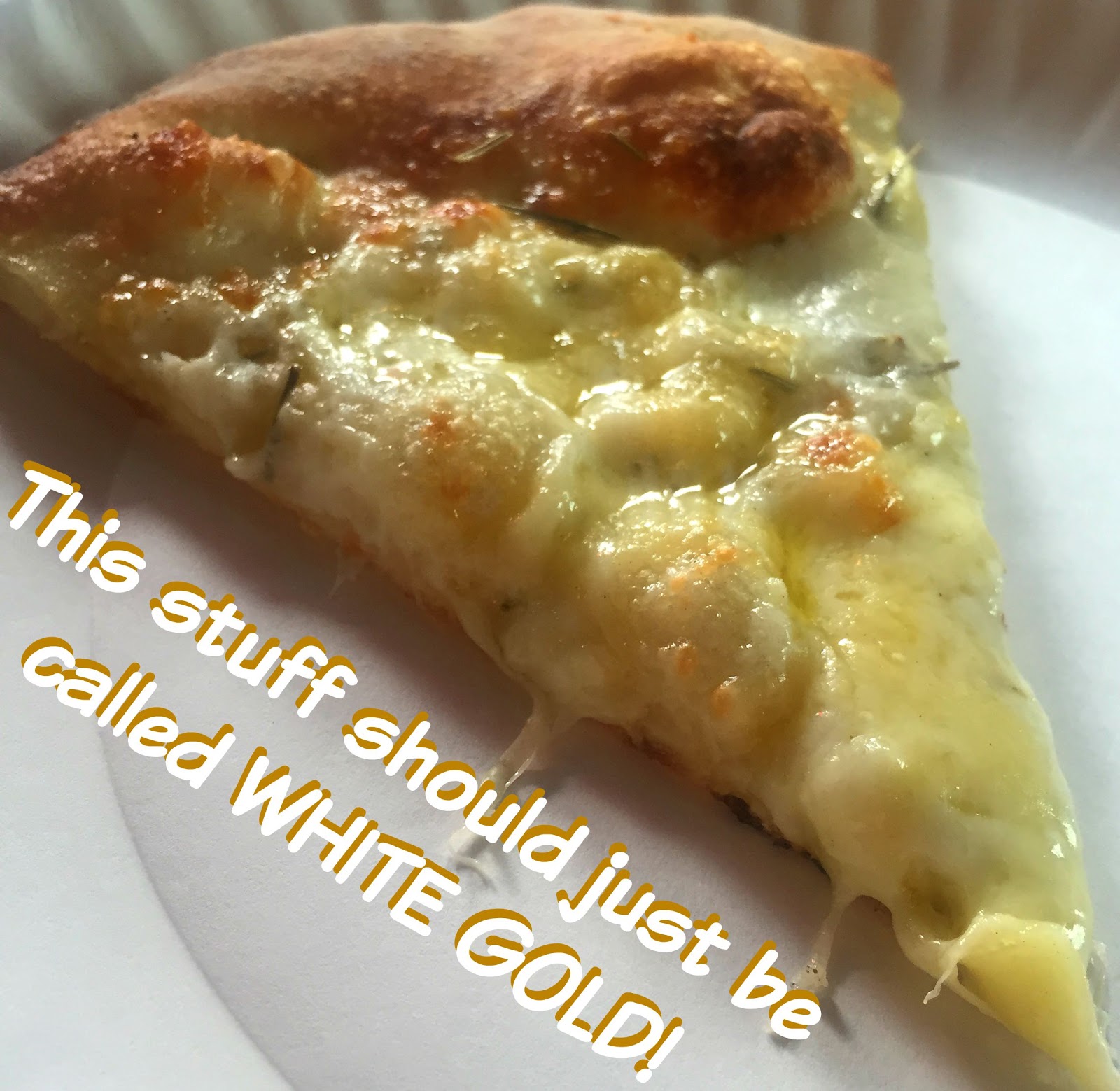 Seriously – WHITE. GOLD. I mean – this pizza was heavenly. All 3 of us loved it – but I was kind of geekily ecstatic over it. It made me never want another pizza again.

It’s odd because I just went to Italianette right before – and I love that – but this is such a different kind of pizza with the wood-fired oven. It’s so crispy and light – and then all the garlic and cheese on this one – just fantastic!

Why Should You Go? That White Pie is decadent. The atmosphere is pretty cool as well!