A couple of weeks ago I went to the Cure Starts Now’s Wyoming Beer, Food & Wine Festival! 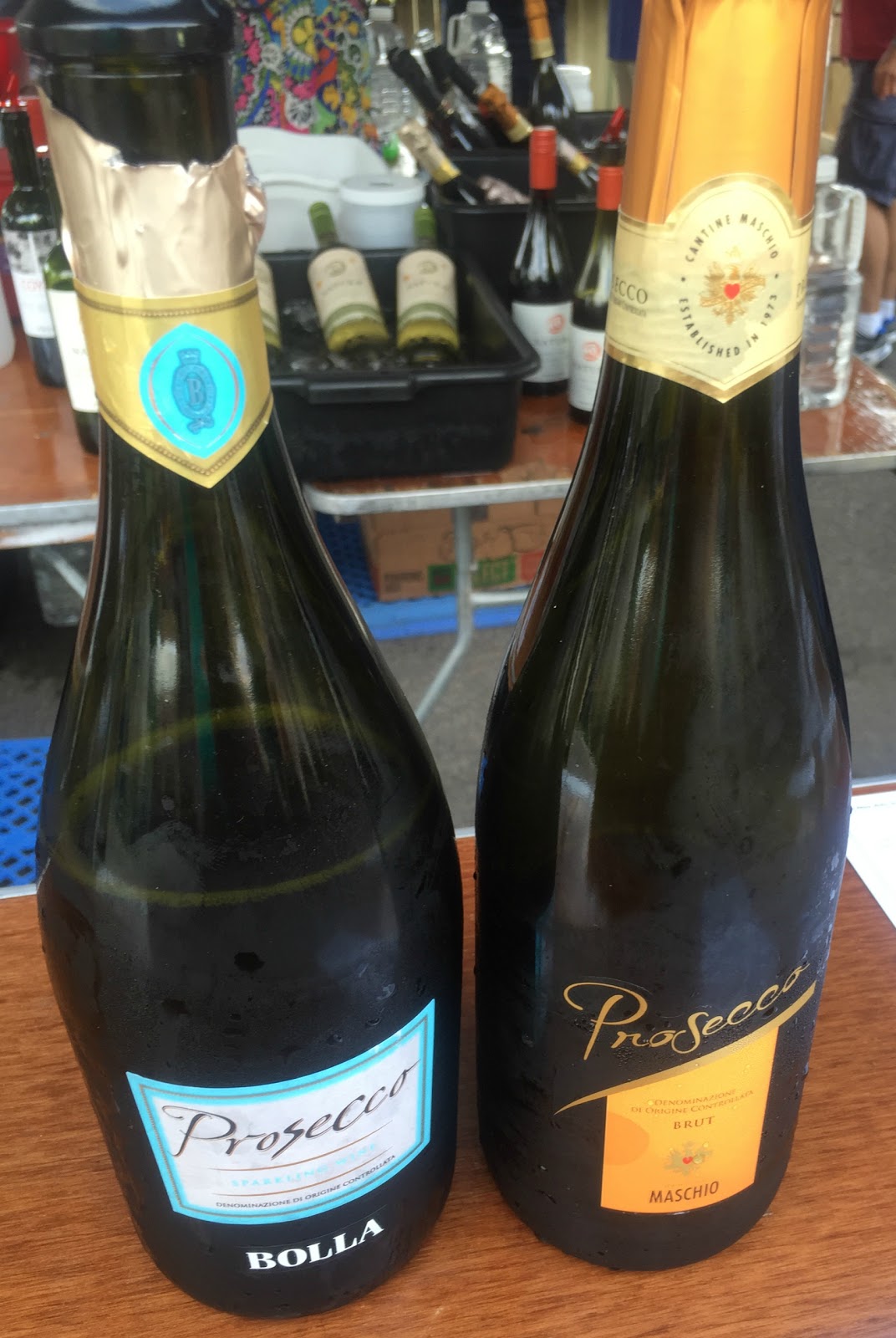 It’s usually been in Glendale but they moved to Wyoming this year – we bellied up to the Prosecco booth to start the day with some bubbly. 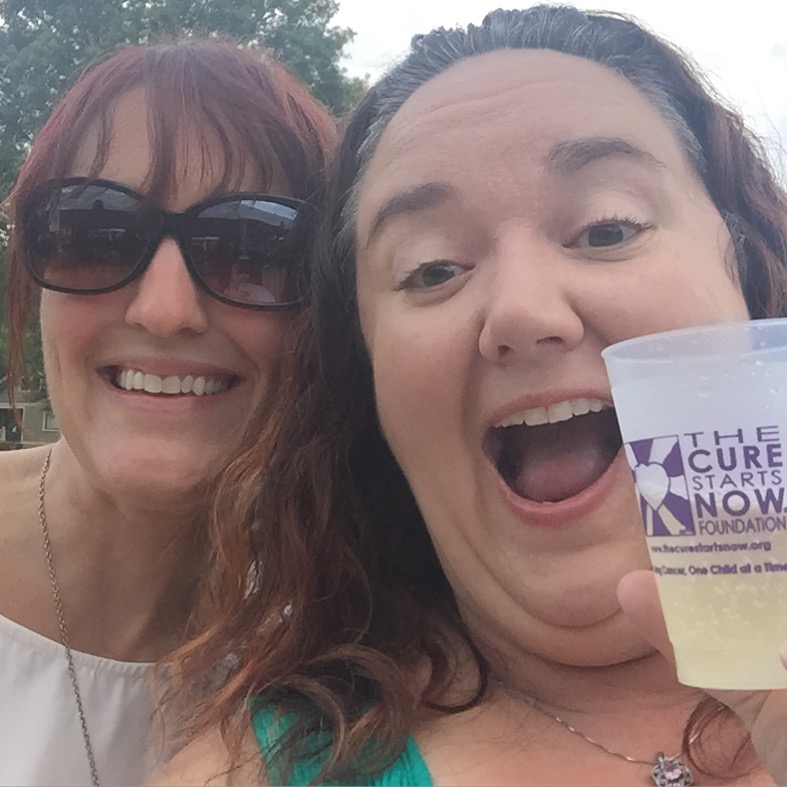 And yes – we were quickly laughing, smiling and having fun! 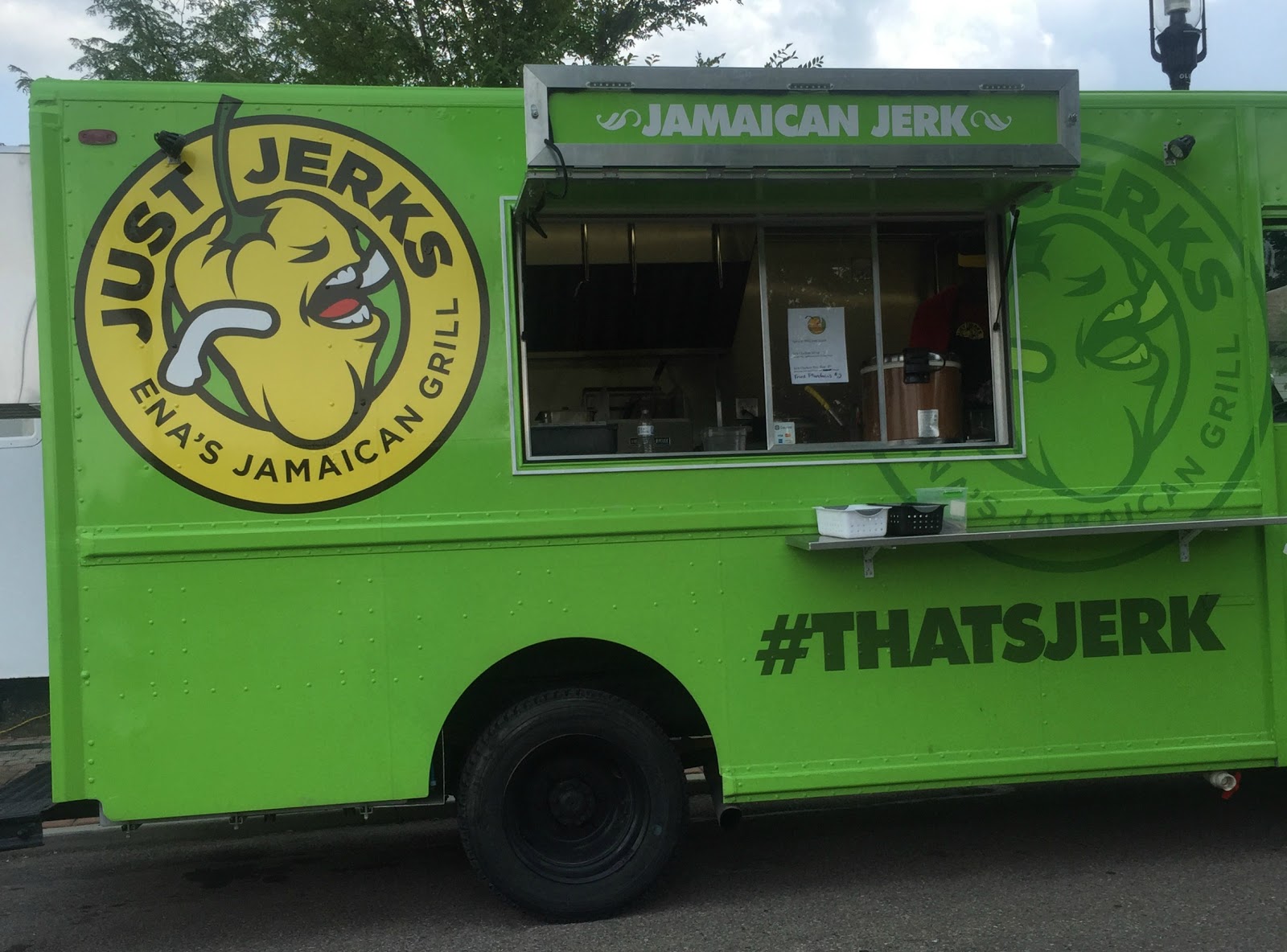 When I start drinking though – I have to make sure to grab a bite to eat – I don’t drink often so I don’t want to be schmammered in 30 minutes! I decided to try the Just Jerks food truck (love the logo) – they’re affiliated with the Jerkmania restaurant in Springdale that is now temporarily closed. Maybe they’re focused on the truck for the summer? 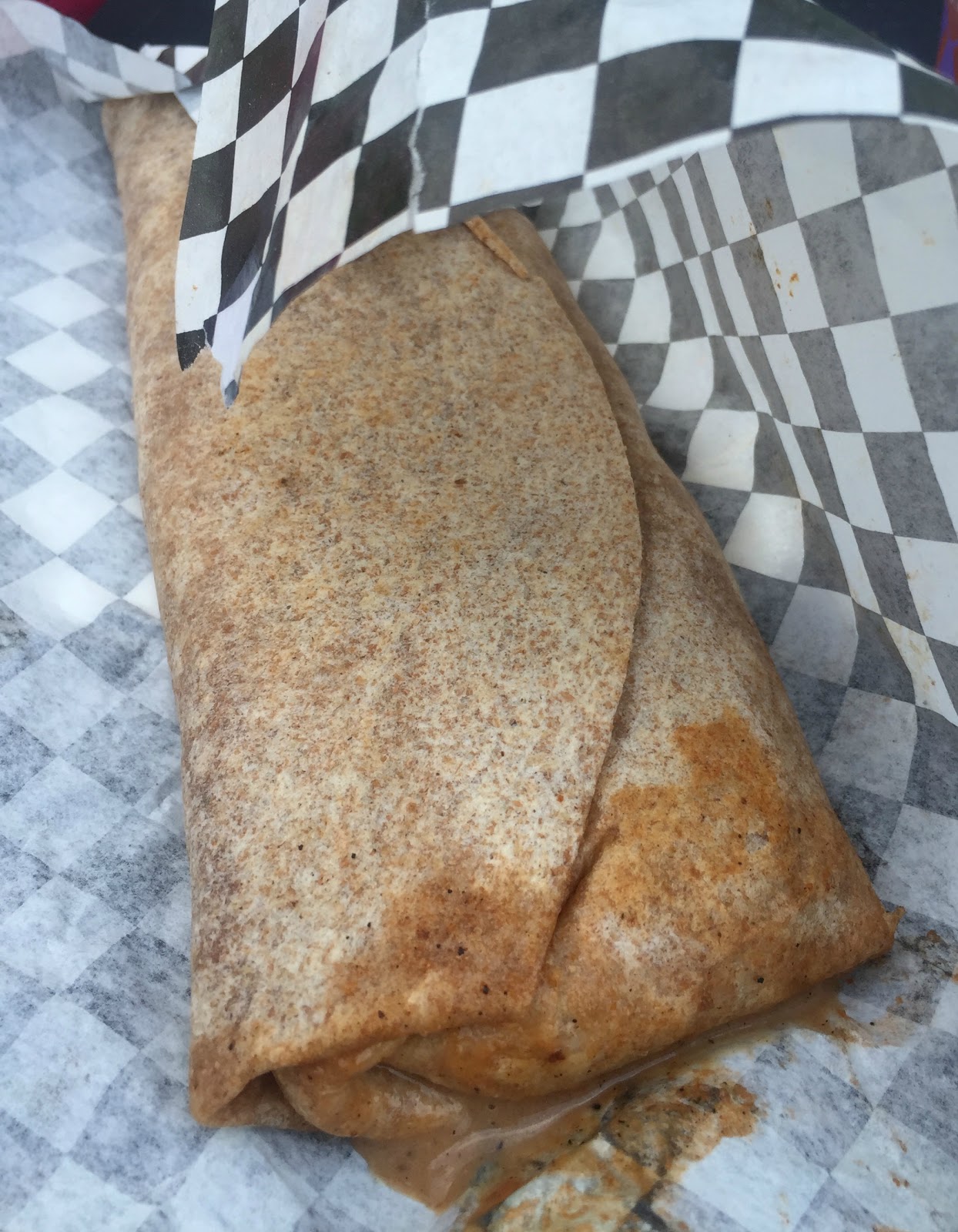 The menu for the day was small – they had a Jerk Chicken Rice Box and a Jerk Chicken Wrap – each $7. I chose the Wrap – thinking it would be easier to eat while walking around. It had a Wheat tortilla with mozzarella, Caribbean slaw, maniac mayo. 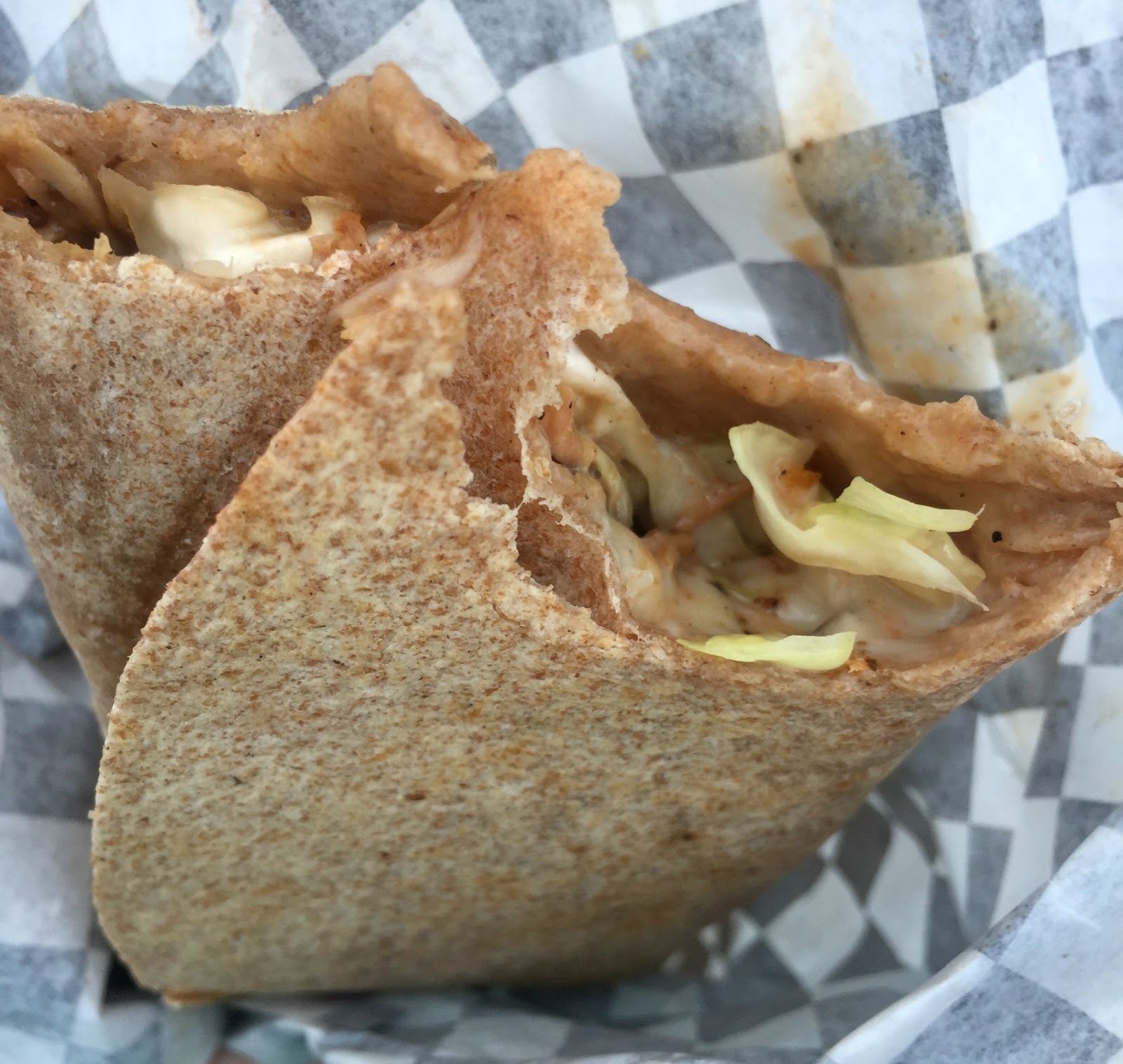 Let’s talk taste first – it tasted good – so that’s great. Was it amazing? No – but it was a good flavor and it had a kick but wasn’t too spicy to eat – the slaw & mozzarella cooled it down.
It was really difficult to eat though – it was really big and super super hot – so I basically had to eat it sitting down. Luckily we were early in the day and there were ample tables available. Because it was so long – it was sort of floppy (oh the jokes that are running through my head right now) – which made it difficult to eat. There was also a lot of sauce inside – so it didn’t hold together very well.

As I said in a recent post about Food Trucks – the mobility of food is something that is a priority when you’re at a festival. But taste is as well – and luckily the taste was there for this wrap. Hopefully their restaurant opens back up soon!

Why Should You Go? You can see their Food Truck schedule on Facebook – I would go for the box if it’s on their menu.