Last weekend I saw the Undercover Boss with Moe’s Southwest Grill and got a hankering to go. 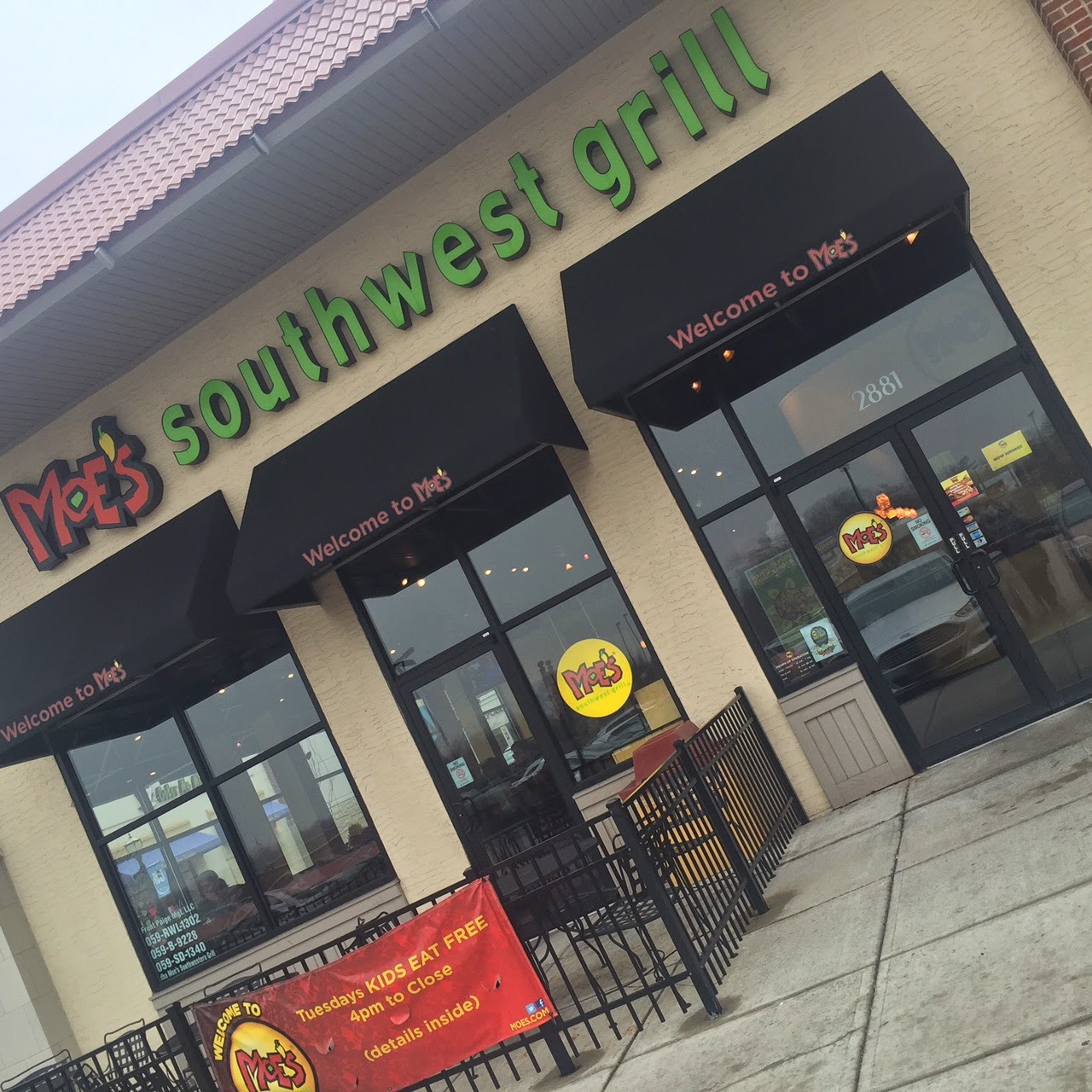 The closest one to downtown is actually Crestview Hills in KY. I used to go all the time when I worked off Buttermilk Pike. It had been years since I had been – so I took my friend Dawn and off we went! 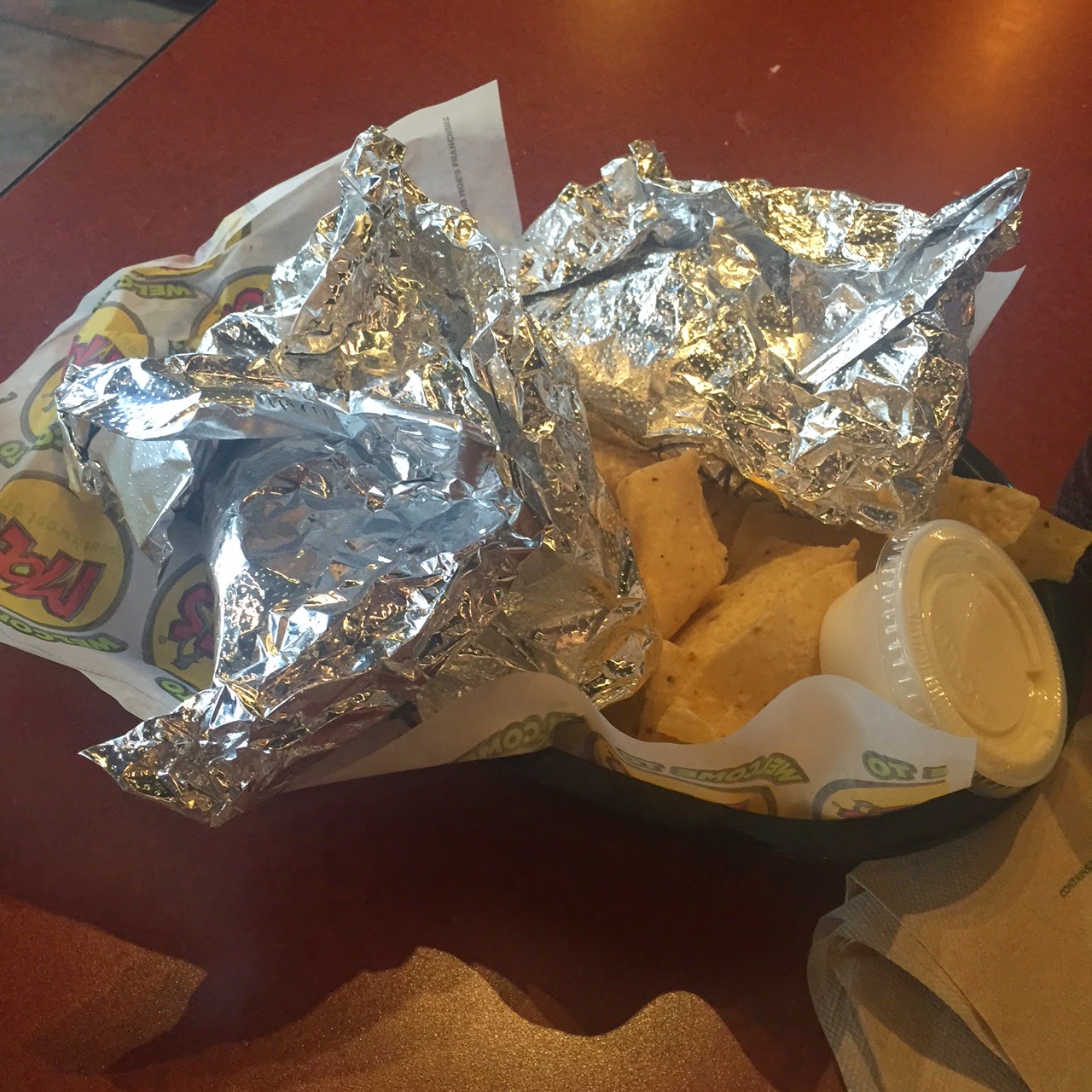 If you haven’t been – it’s basically a Chipotle-style restaurant but with more variety – they have burritos, tacos, quesadillas and queso. I got 3 tacos and a side of chips & queso. I remember when I was doing Weight Watchers years ago – you could get a veggie taco with queso and it was less calories than one with chicken/sour cream. 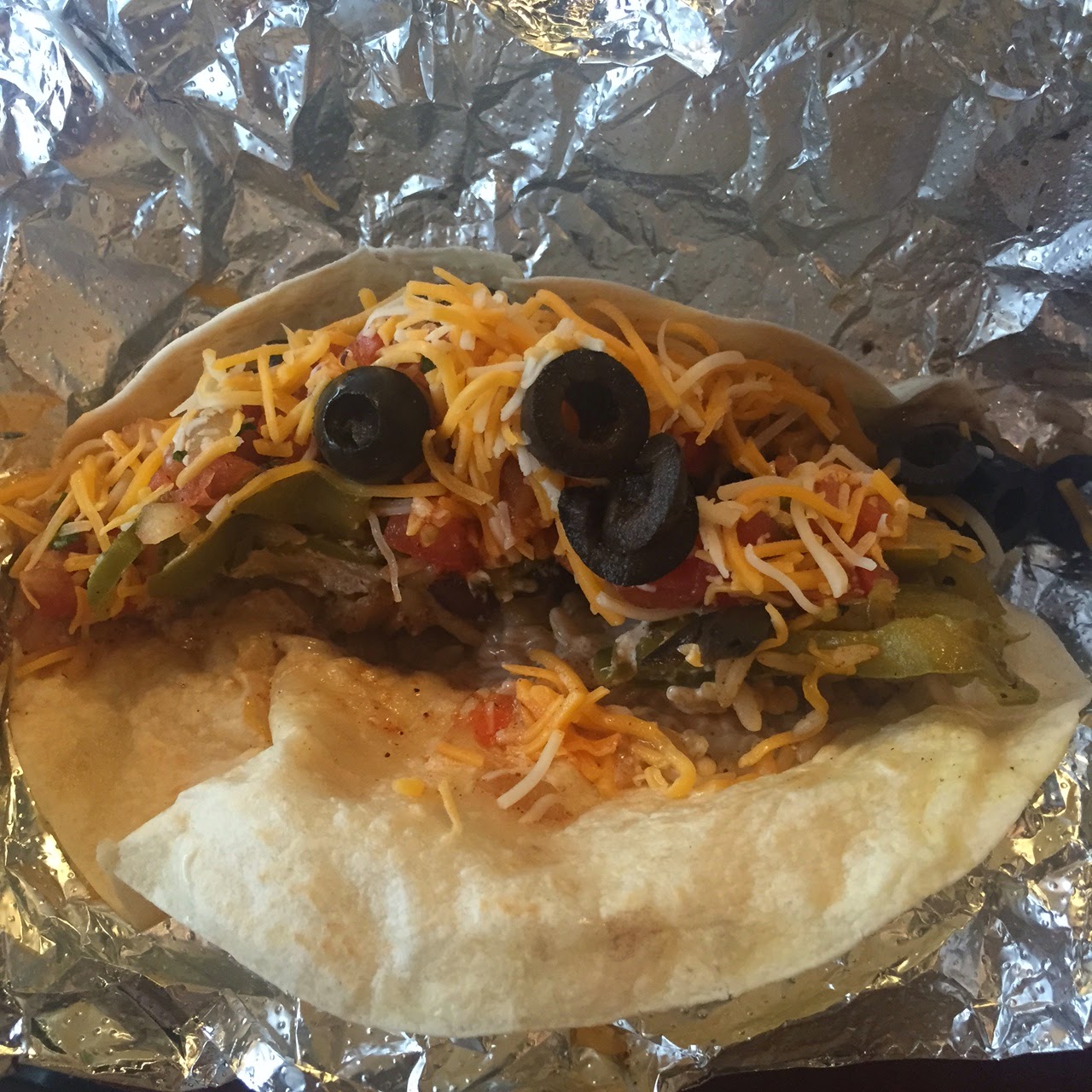 Normally their veggie tacos are grilled peppers, onions and mushrooms but they were out of mushrooms – boooooo! (Seriously – you couldn’t send someone to the grocery?) The thing I like about Moe’s over Chipotle is the abundance of toppings! They have salsas and lots of veggies to choose from. By the time you pile all that on – you don’t even miss the meat! (I did miss the mushrooms though.)


Why Should You Go? Is it better than Chipotle? Well – it’s better than the Newport Chipotle (yuck – awful!) I like Moe’s because I think they have more options and I love their queso. The veggie tacos are a great option as well (yes – when they have mushrooms – I’ll say it again!). If you haven’t been – it’s definitely worth a shot! They also have that Coke Freestyle machine – yeah for Vanilla Coke!