I’m a big fan of Indian food and my friend Kelly said she knew of the BEST place – so I had to go! It turned out to be a pretty big day. We started out at the Super Bowl service at Crossroads Church in Oakley. If you haven’t been – be sure you mark your calendar for it in 2017 – it’s the most fun church service you’ll ever go to! (And the commercials are worth it in themselves!) 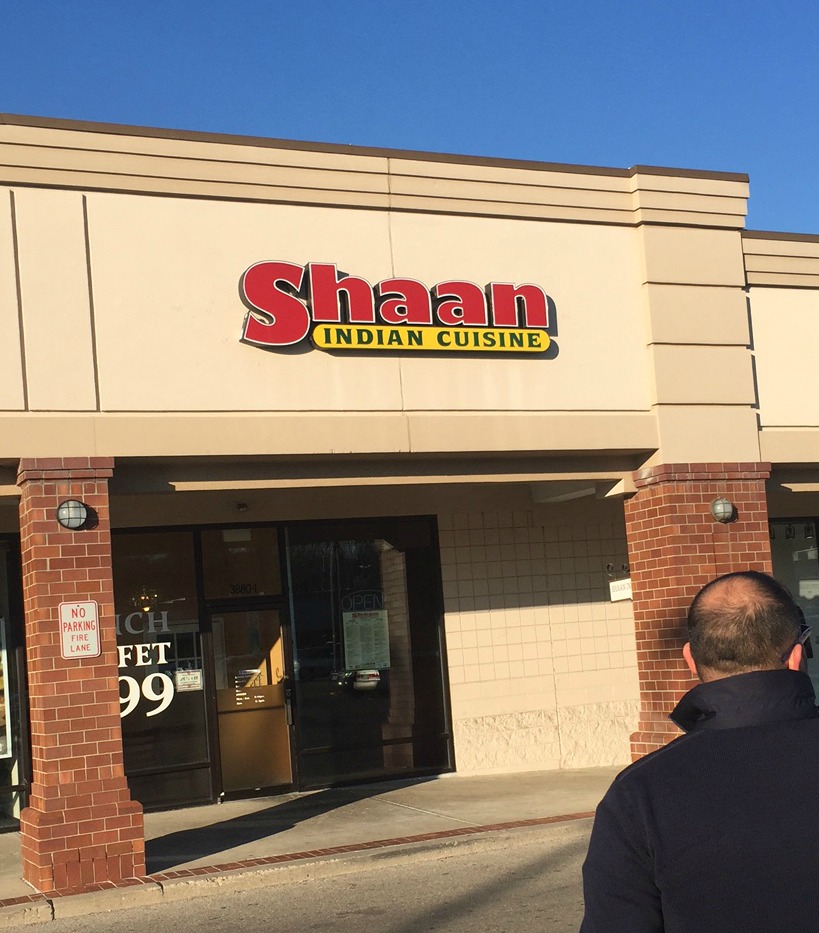 After church, we went to THE Indian place – Shaan Indian Cuisine in Hyde Park Plaza. It’s down from the McDonalds if you’re familiar with the plaza.
Unfortunately we were a little early and they weren’t open yet! So – with 20 minutes to kill – we wandered down the strip mall. 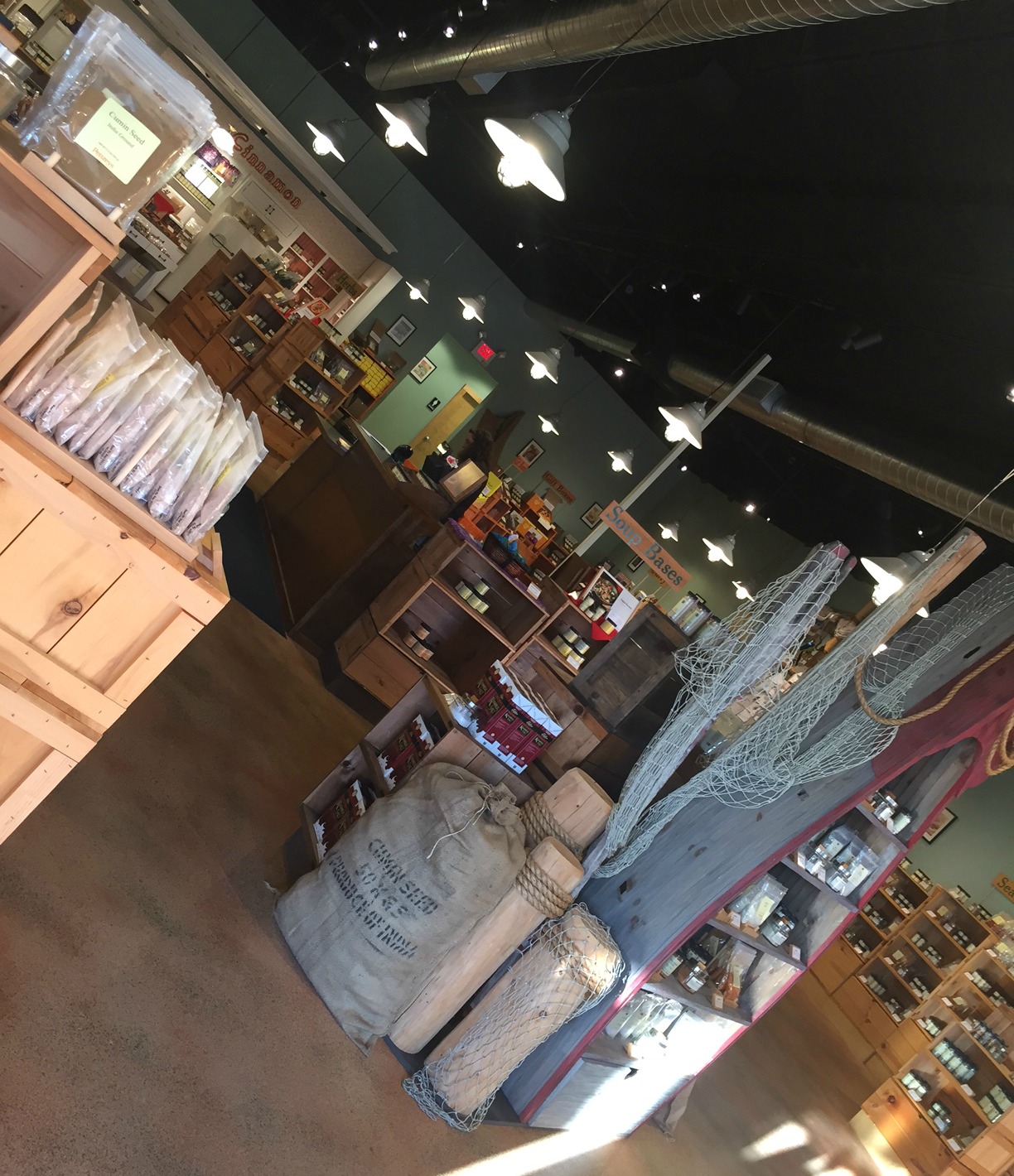 We came across Penzeys Spices – which I had never heard of – but it looked fun so we went in. It’s a crazy big store full of spices – everything from the every day (salt, garlic) to unique (5 kinds of curry). 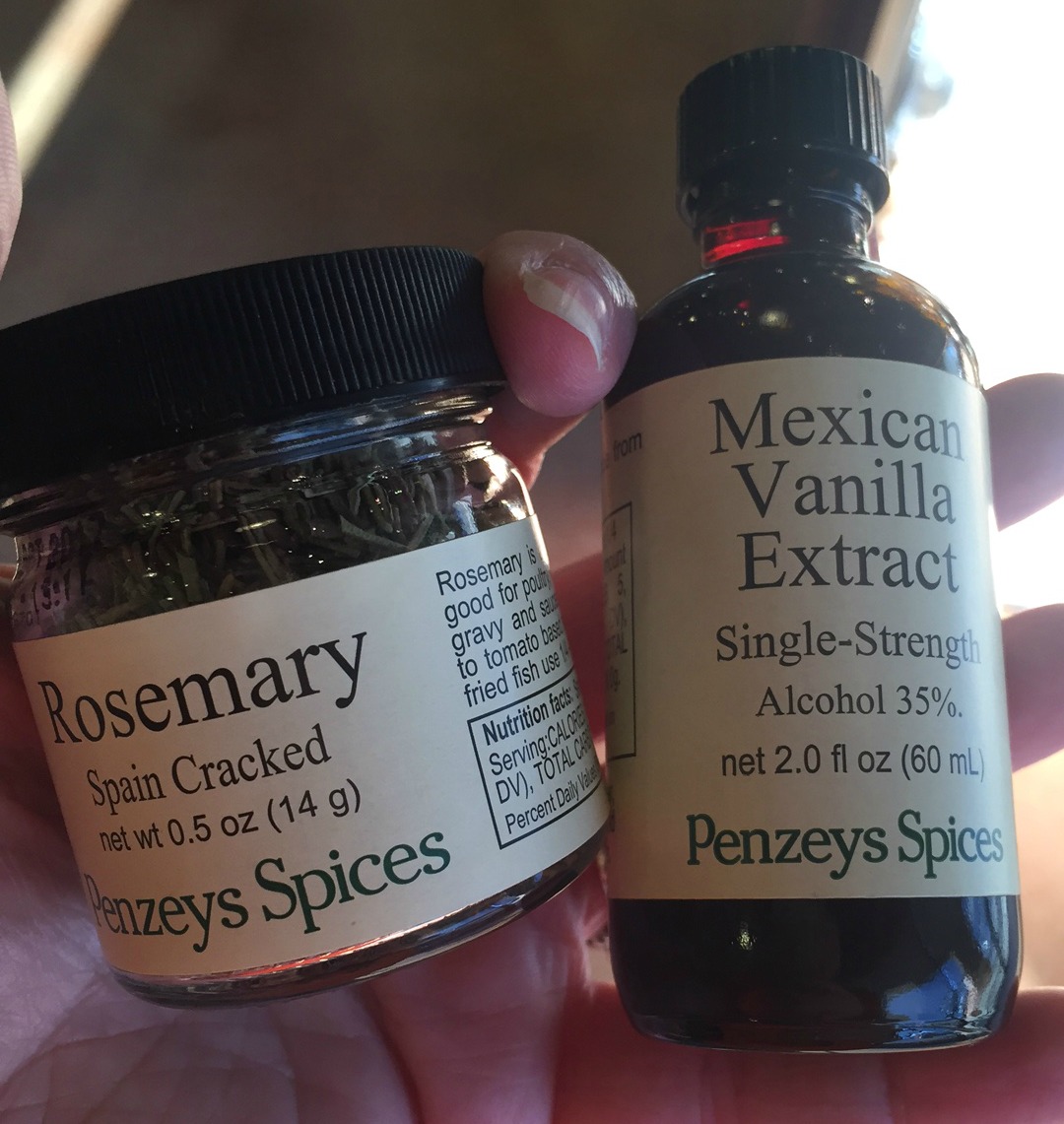 I grabbed a couple of items that I was in need of – the prices are good and it was cool to find out that their spices are fresh. They replenish them all the time straight from their source. Later I was telling my mom about my day and she mentioned how she loves Penzeys and buys from their online store all the time! Who knew? 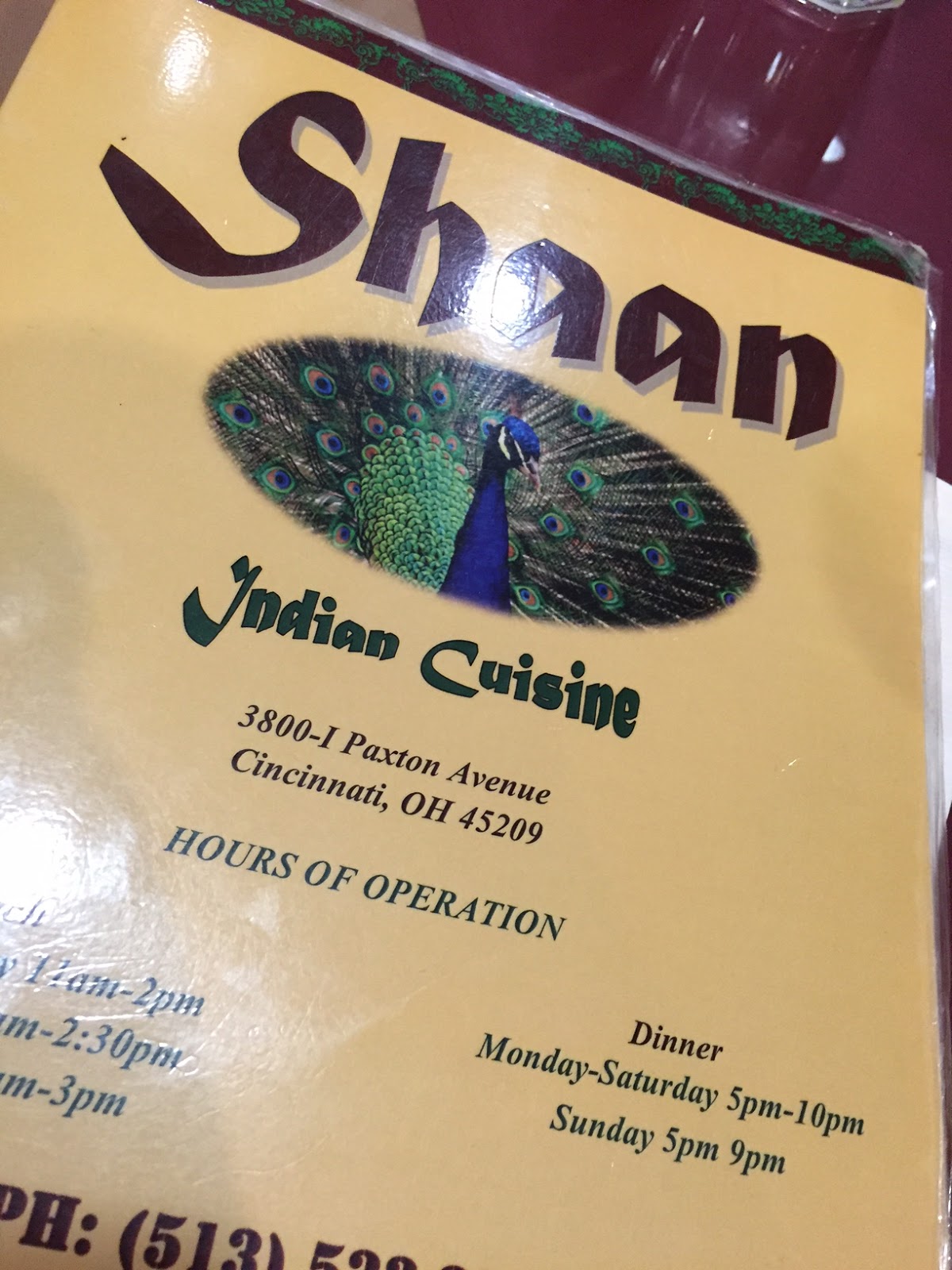 After our spicy detour, Shaan was open and we headed on in. We were greeted by Davinder, the owner, and he is a hoot! He’s very personable and welcoming. 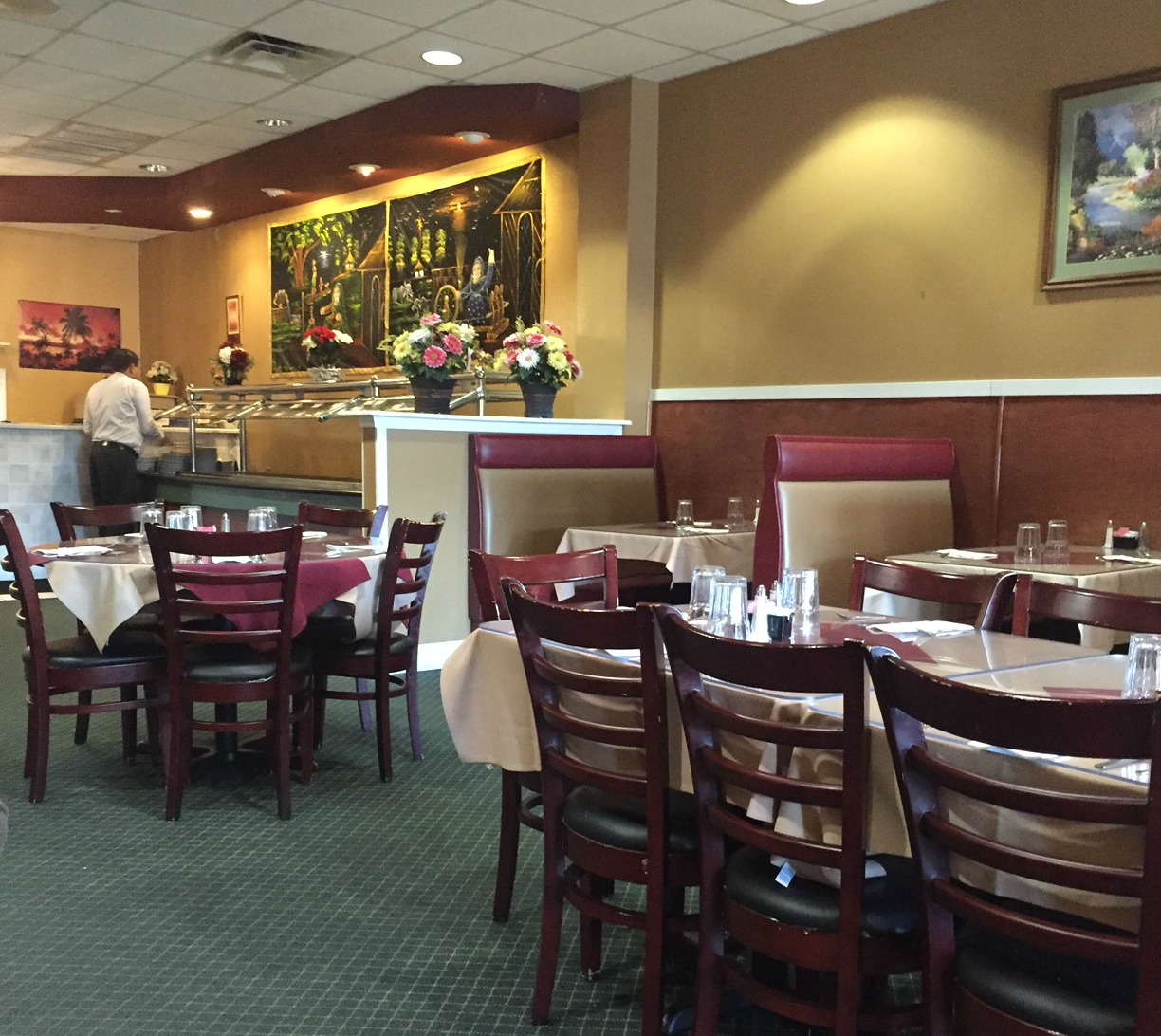 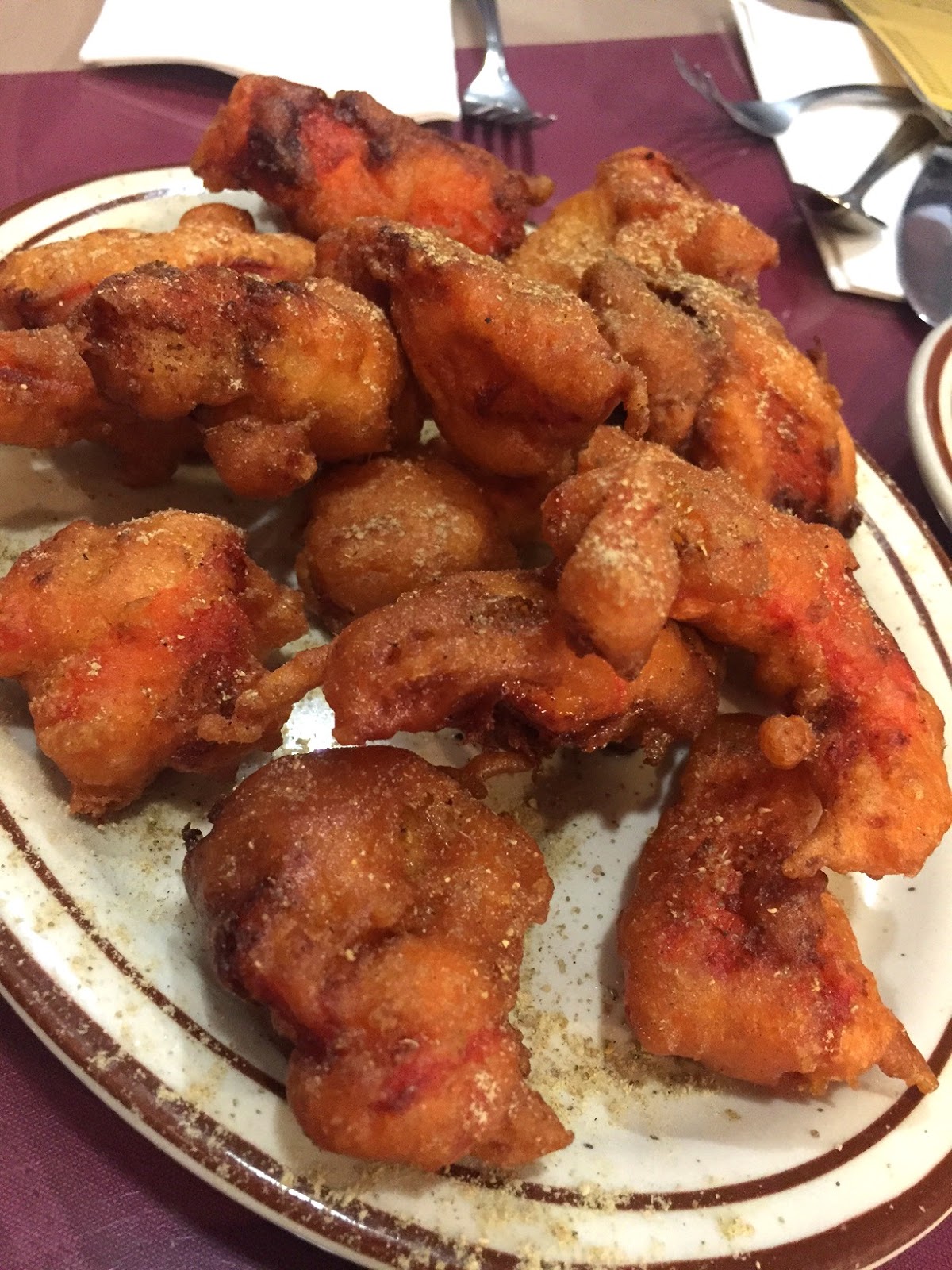 We started with chicken pakora ($6) – which was new to me. I’m a fan of the veggie. My friend Sapan described these as grown up chicken nuggets. Um – AMAZING! This pakora was so good – it was a marinated batter and then a salty zingy seasoning on top. Oooooh so good! 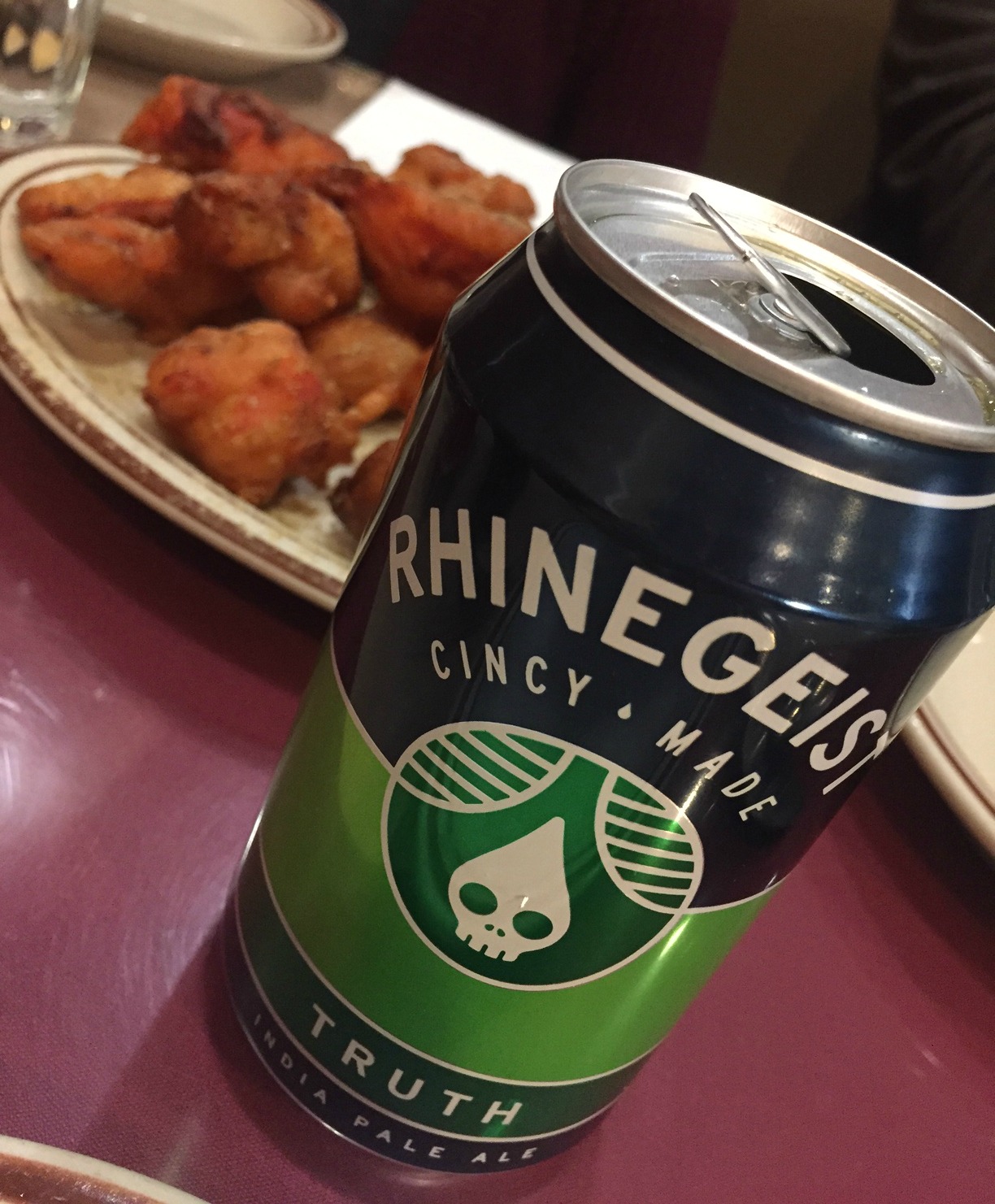 One other thing to note – Shaan is BYOB – so bring some beer with ya! We did! 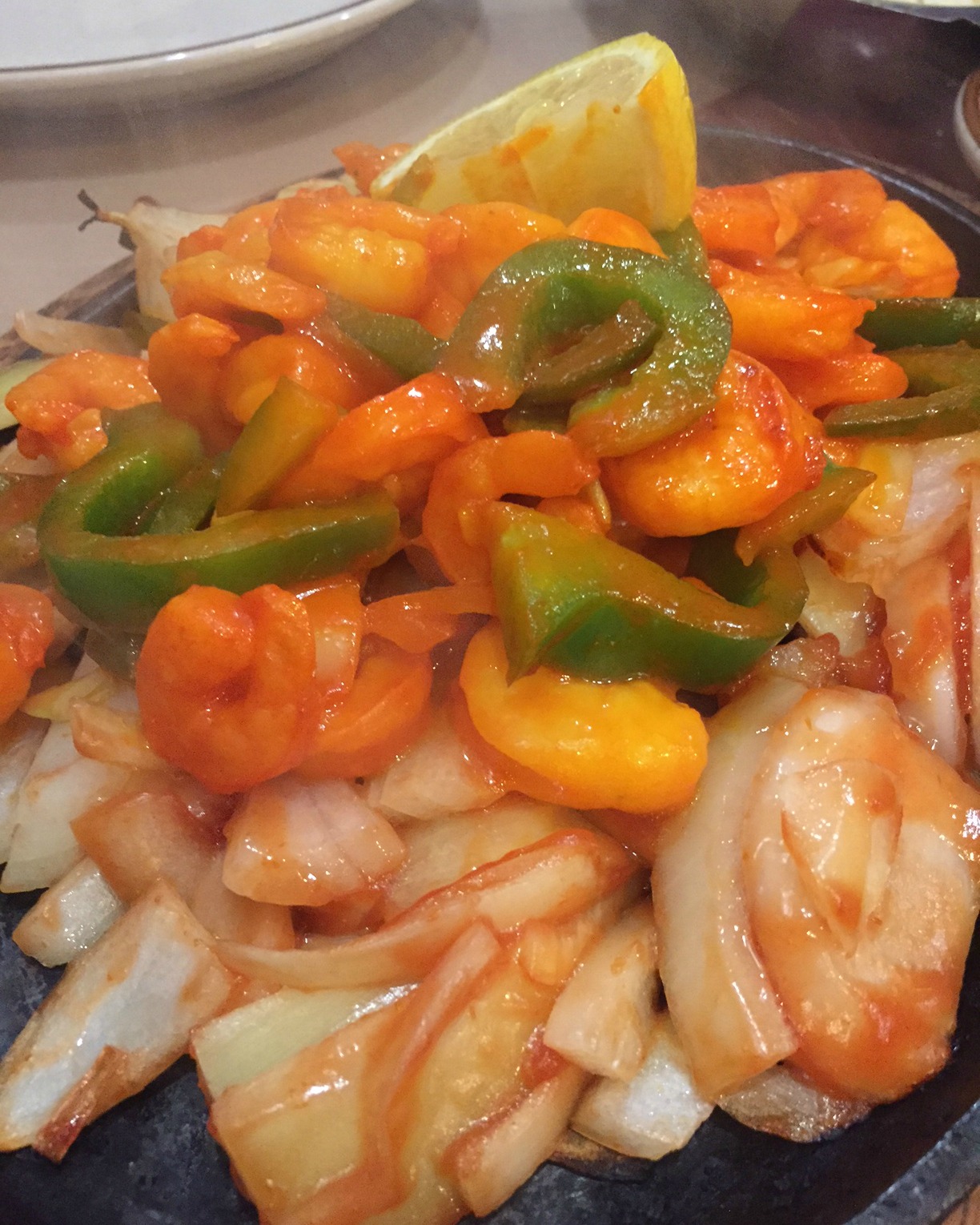 We were dining family style based on Sapan’s reco – I was in the mood for seafood and he recommended Tandoori Shrimp ($15) and I was down with that.

It was so good – I instantly said, “I have a new favorite Indian dish!” I’ve had tandoori chicken but having it on shrimp is even better. Tandoori food is cooked with yogurt and spices in a special clay pot. 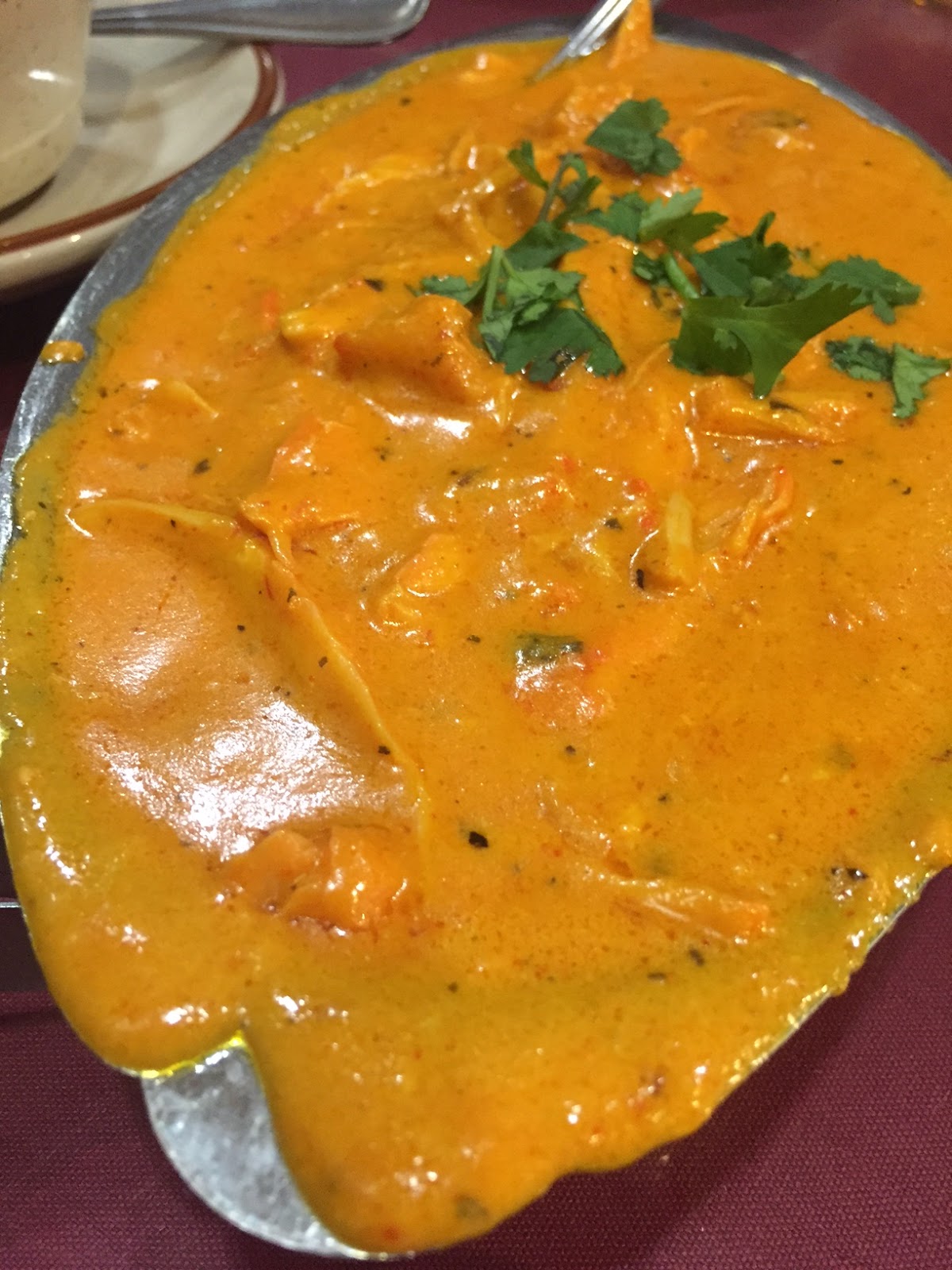 We also got the staple of Chicken Tikki Masala ($11.50) which is shredded chicken in a tomato, onion & butter sauce. I learned a few years back in an Indian cooking class that everything starts with a curry base and then you add the tomato & onion to make it into masala. It’s always so tasty!

This was definitely as good as Dusmesh but maybe not quite as good as Swad. I’m the connoisseur of Chicken Tikki Masala since – until today – it’s pretty much all I ever get. 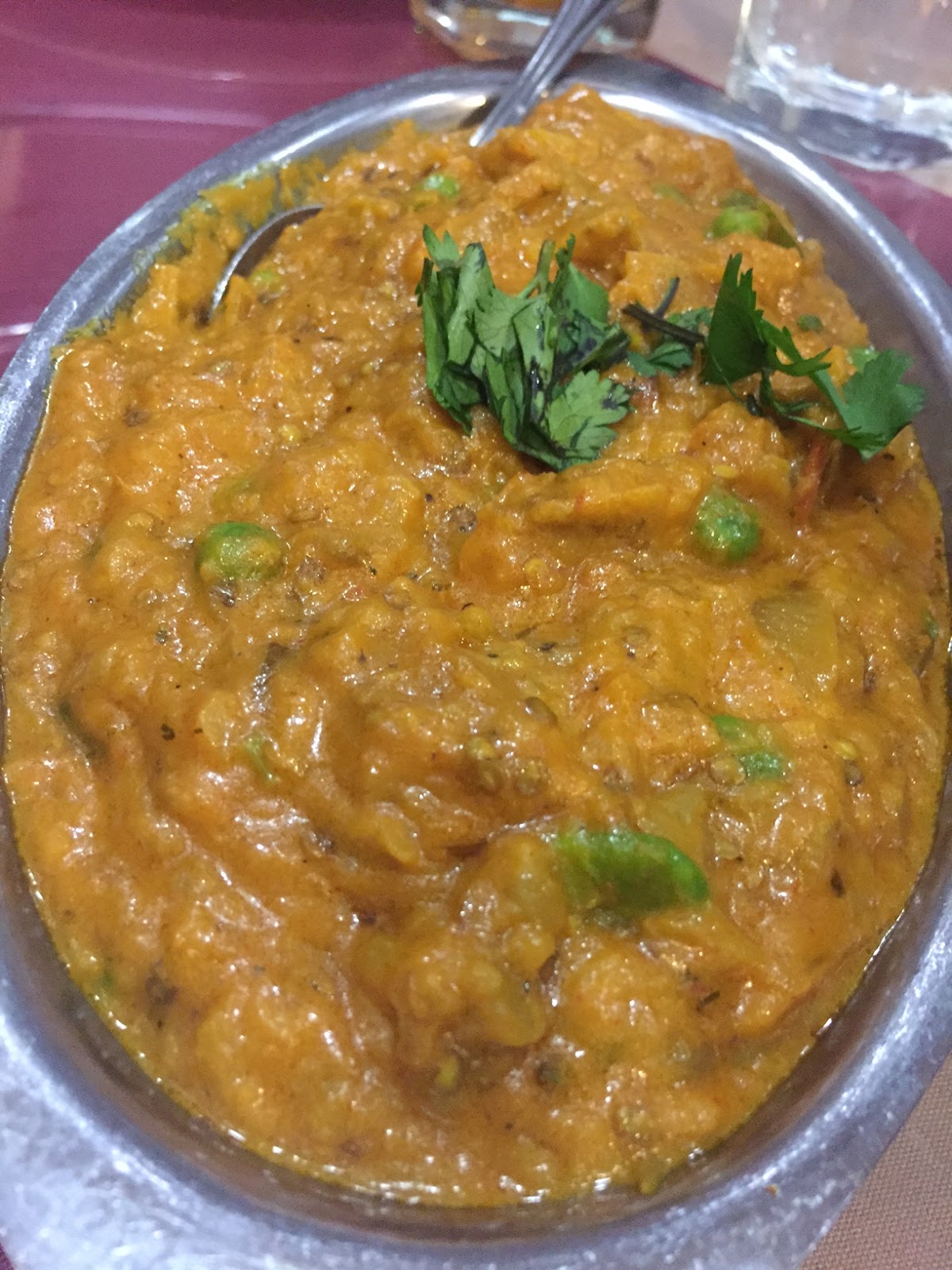 Then Kelly & Sapan tried to get me to branch out by choose Bhartha ($10.50) which is eggplant cooked with vegetables and spices. I am not a fan of eggplant but I did try it. It was actually pretty good – but when I had Shrimp Tandoori & Chicken Tikki Masala – I took a small bit and left it at that. 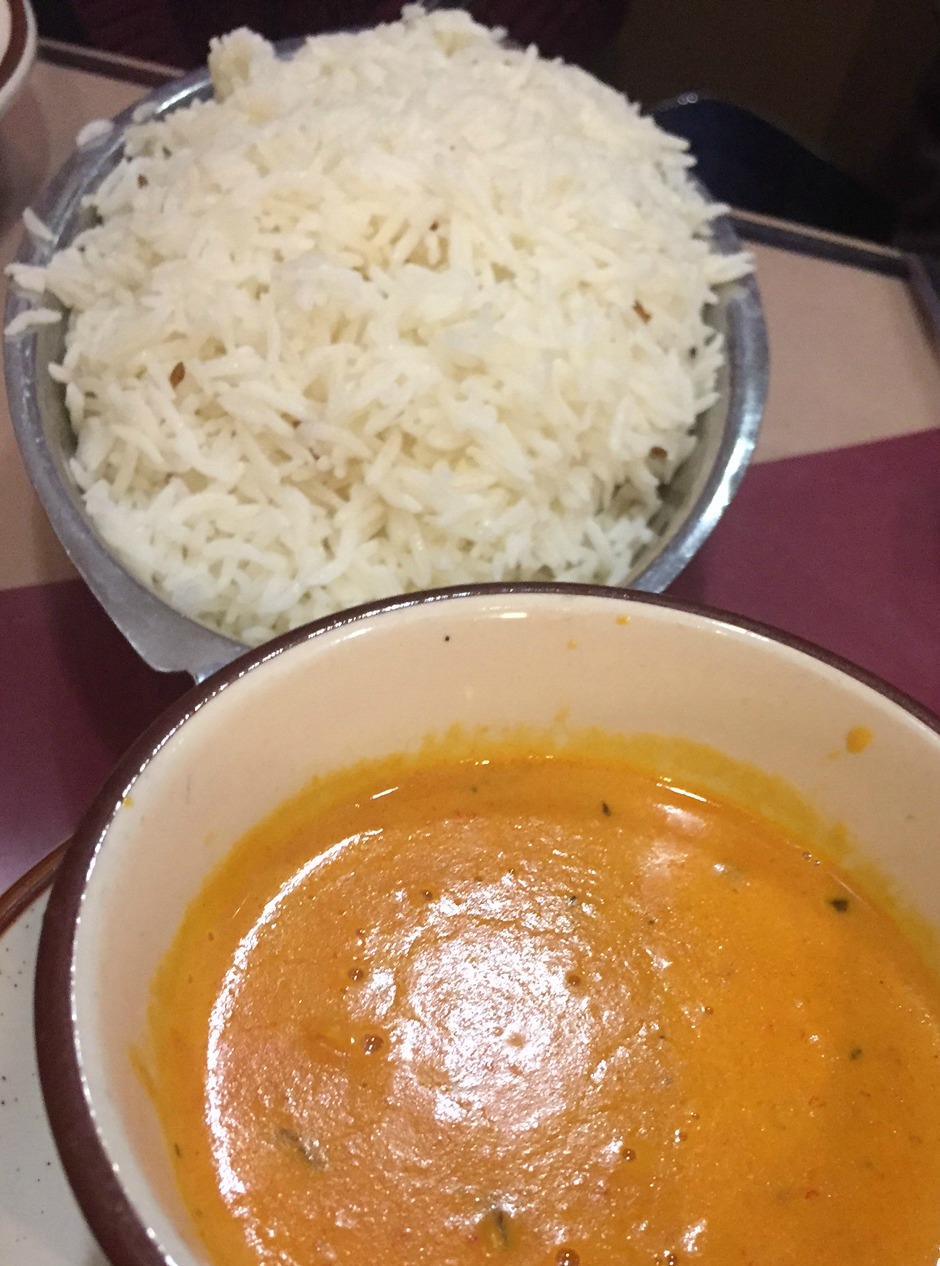 Of course we got a load of my favorite Basmati rice with our entree selections. I loved Basmati rice so much – I’ve completely switched to it from white rice. 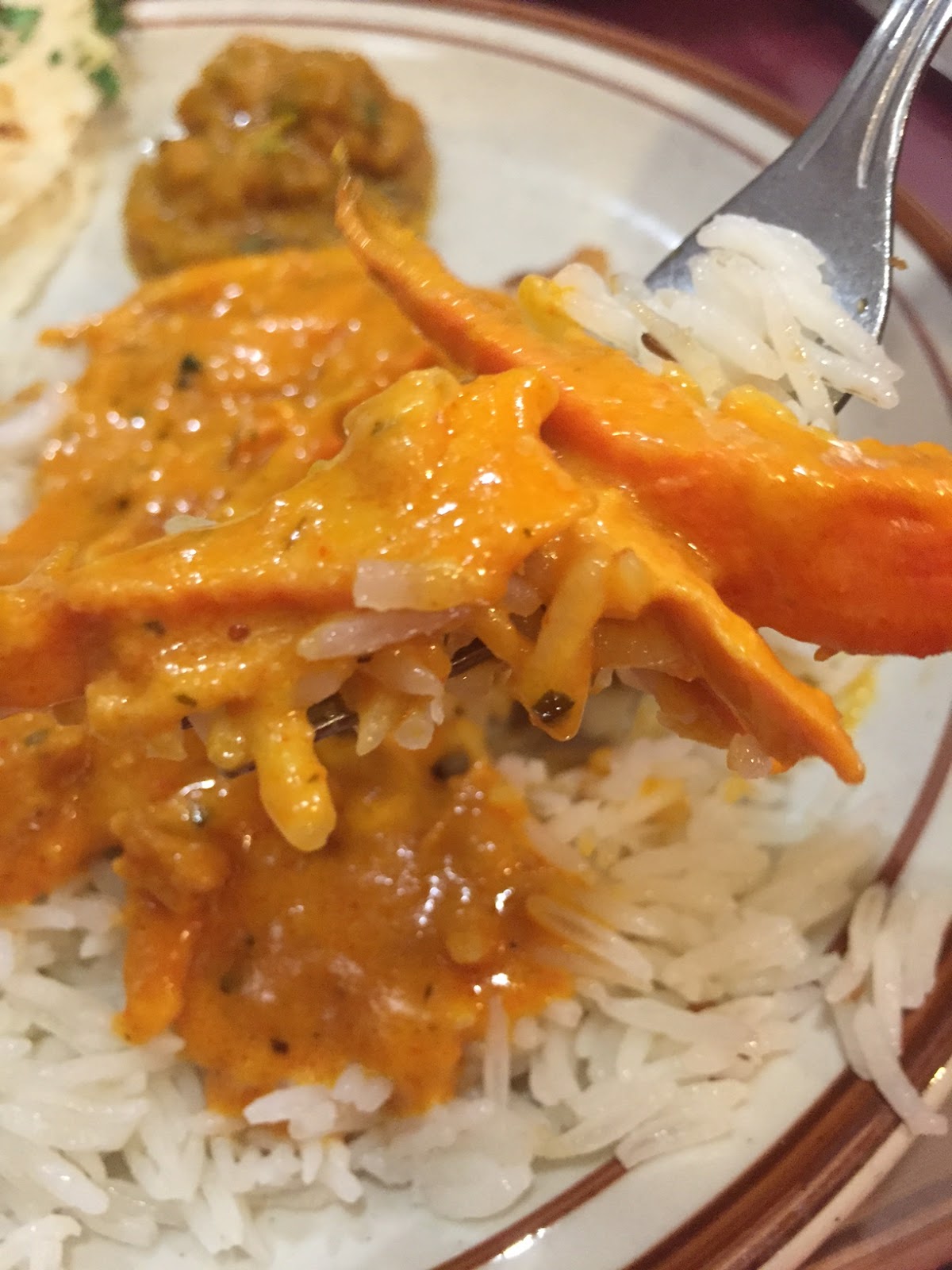 MMMMMMM – is there anything better though than Chicken Tikki Masala!?!

I had a great time with Kelly & Sapan and headed home in anticipation of a good night’s sleep before my Broncos would be WINNING the Super Bowl…but someone else decided my night wasn’t over!

Miss Adventure Mom posted a pic of herself at Scene 75 in Milford – which is about 5 minutes from me! So – I texted her and headed on down the road to hang out and play some 3D Mini Golf with her and the family. Let me tell you – that 3D Mini Golf is TRIPPY!!! The adults all felt drunk while playing!

And then – I decided to introduce her to a treat – Loveland style! 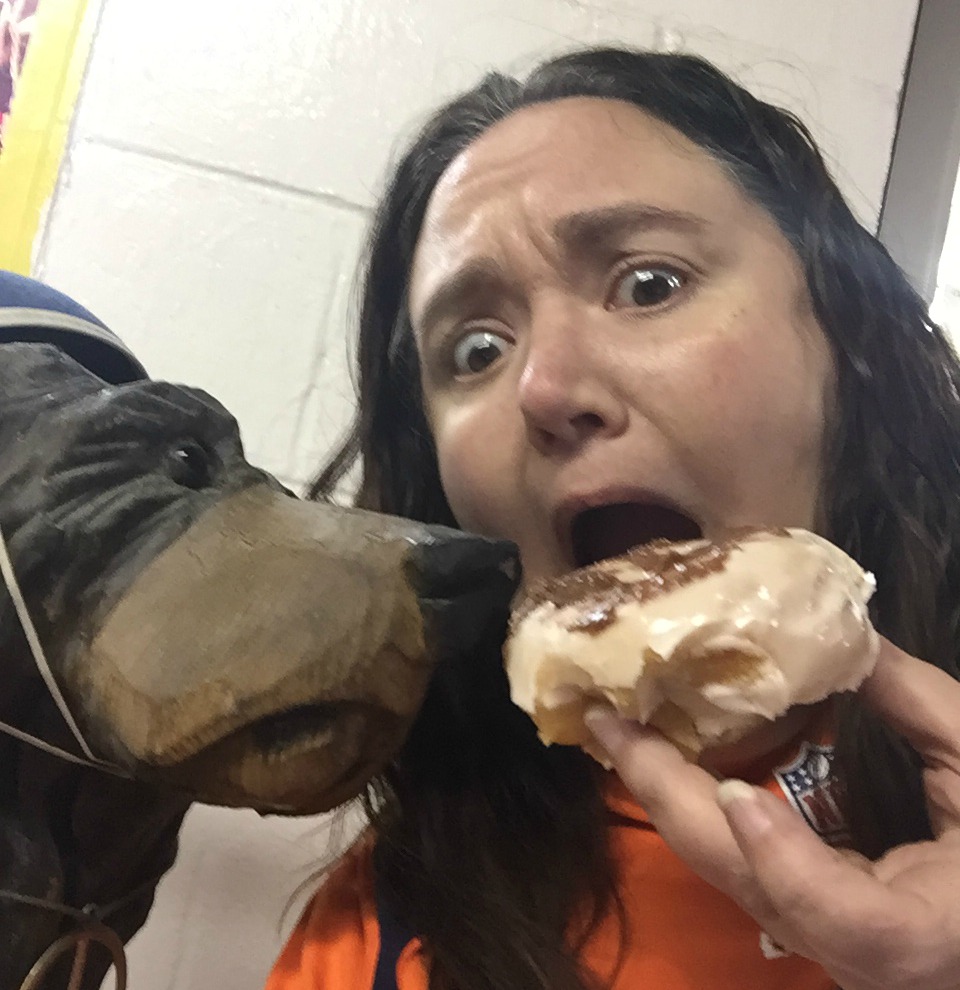 Holtman’s Donuts!!! Yes – Holtman’s has been out here in the sticks for YEARS! And I drive by it EVERY DAY. They’re open super early to super late – which is fantastic. We stopped by and got a dozen donuts – which we then found out were STILL WARM! OMG – if I thought a warm Krispy Kreme was good – this was a whole other level!!!

All in all – what a great pre-game I had…and then to cap it off with a Super Bowl win for my Peyton Manning – made it even better!!!