The folks at LocalEats got in touch with me a while back and sent me a gift card to try out their service. 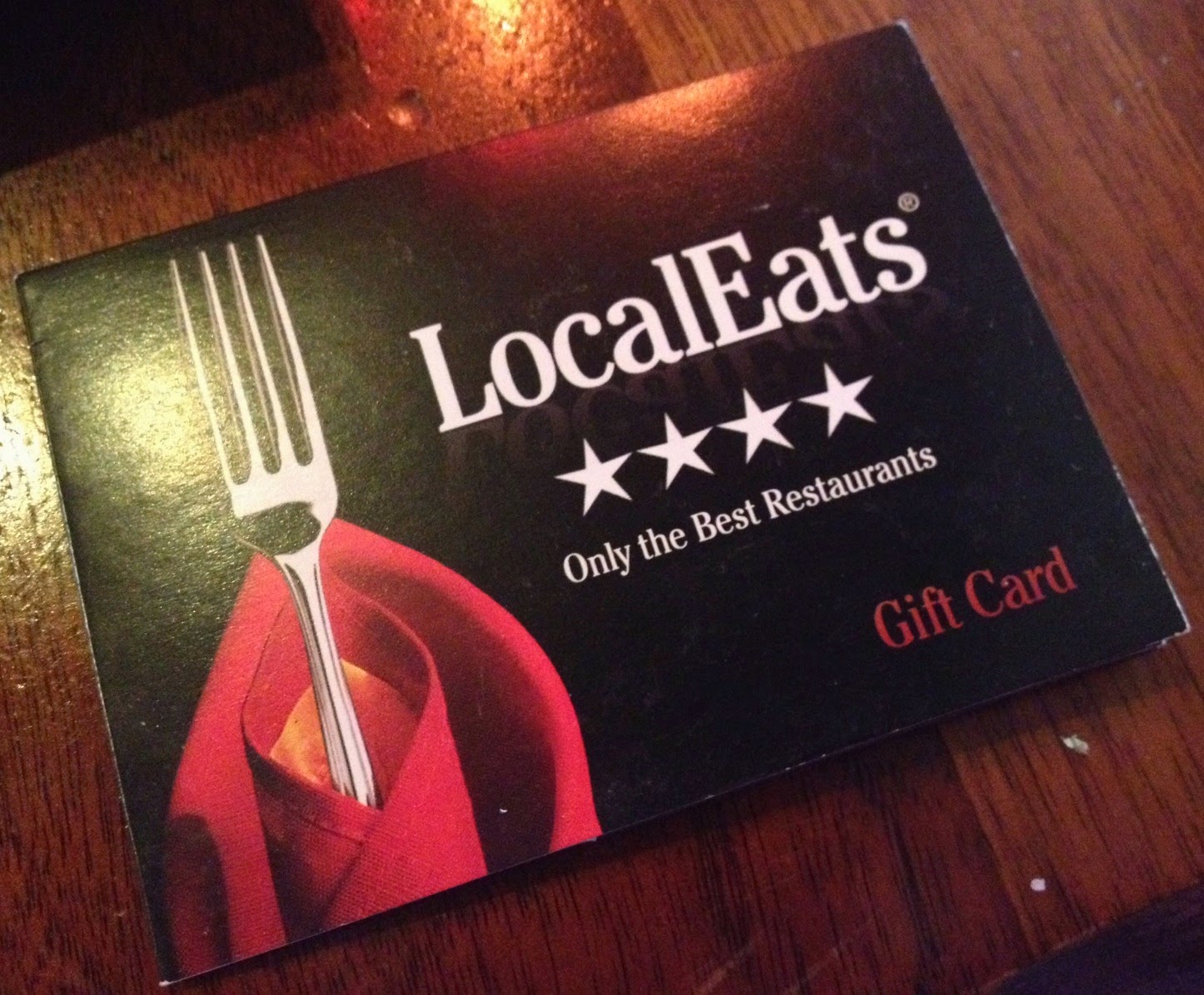 LocalEats offers one gift card that you can order online and it works at hundreds of restaurants nationwide. Their search is really easy to use – for Cincinnati the card works at Nada, Boca, Sotto and the Palm Court. The selection in each city isn’t large – but it is nice that it has a variety of places. I could see giving this to someone who I wasn’t sure what kind of food they liked – but wanted to send them someplace nice. 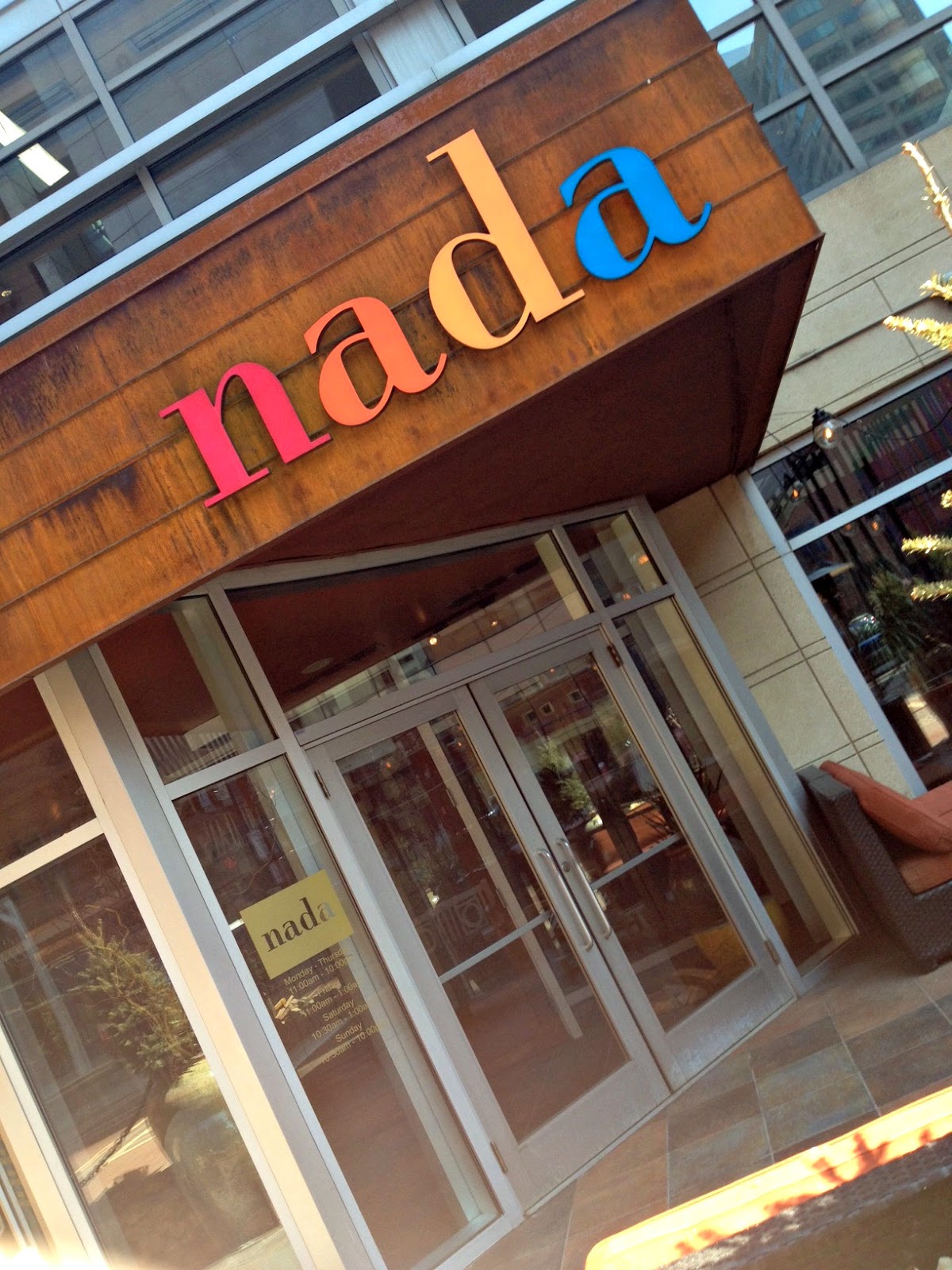 We chose Nada because Larry had never been! He’s heard me brag about it – so decided to go. If you’re not familiar – I refer to it as “fancy Mexican” and it’s right next to the Aronoff in downtown Cincinnati. 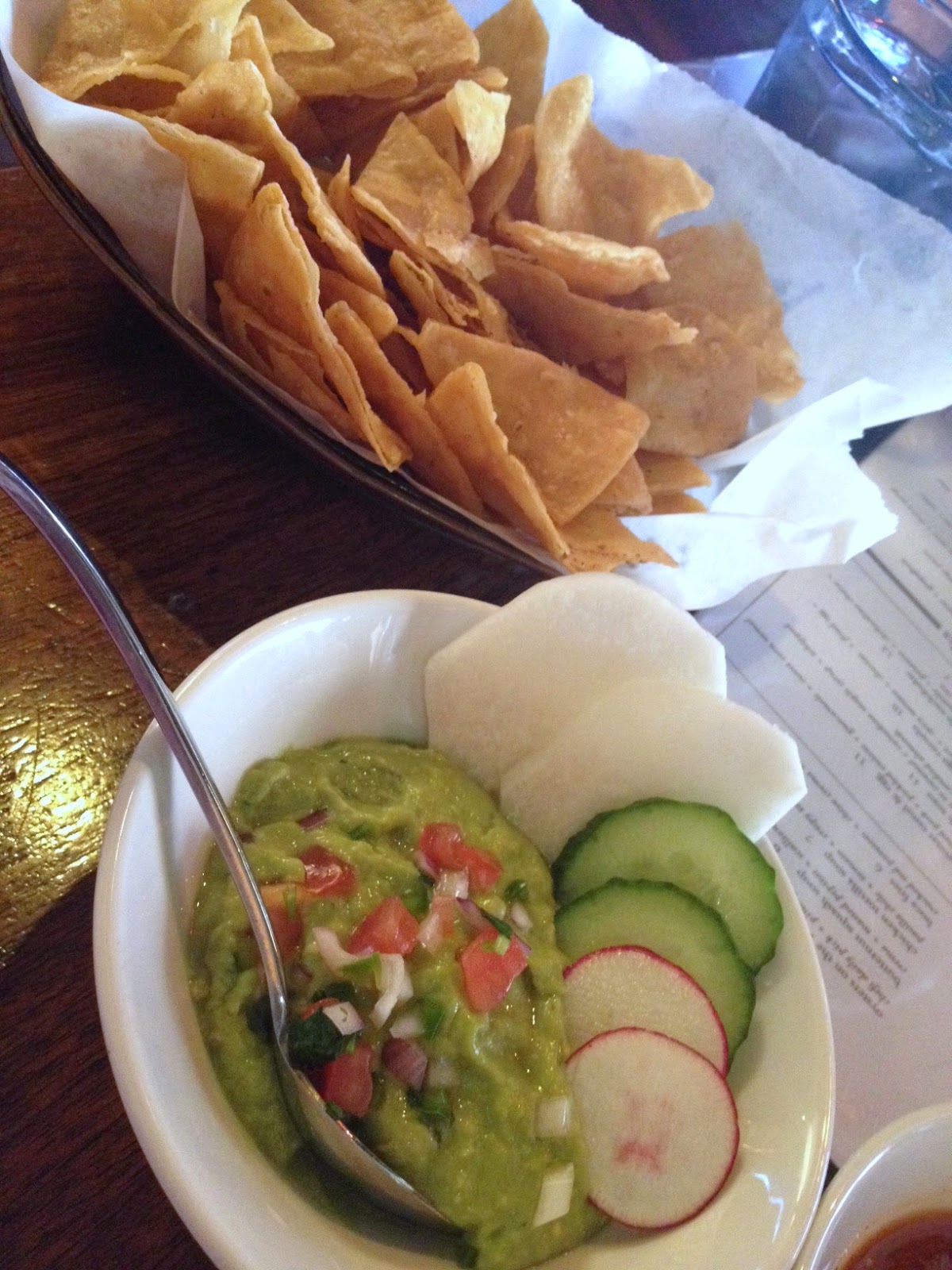 We started with chips & guac – because I’m a bit of a guac addict. I was not prepared for what happened next. LARRY ATE GUACAMOLE AND LIKED IT. That has never ever happened. Ever. Their guac is a little more blended than I tend to like but the flavor is amazing. Anybody know what the big white “chips” they put in the bowl are? I always forget to ask.
The chips are great too – they’re friend and flaky and yummy – very fresh. Always a treat. 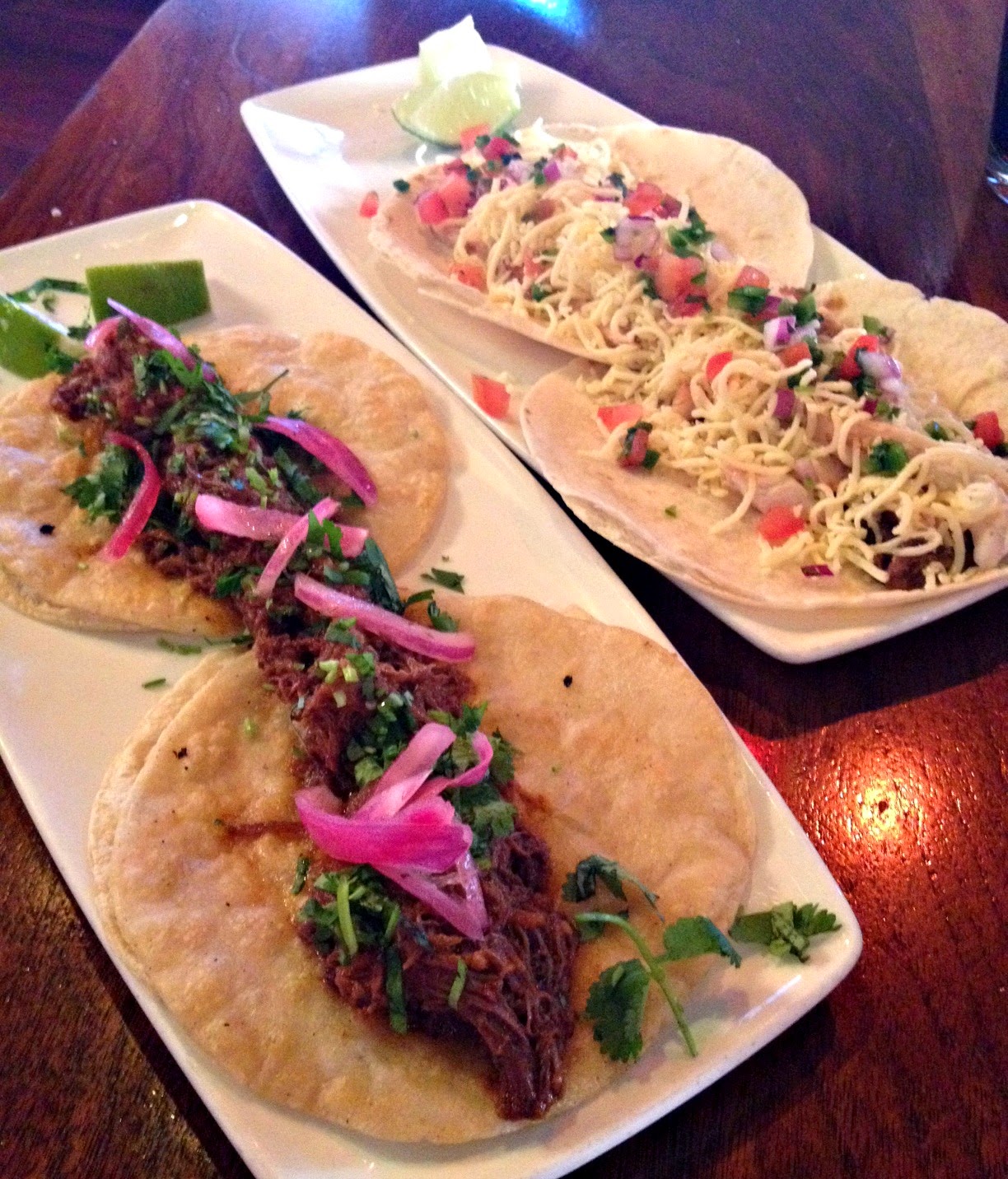 We were there at brunch time – so the menu was a bit abbreviated. That said – we both went for tacos – I had the barbacoa because I’m addicted to short rib and Larry had chicken. I loved them and gobbled up every bite. Larry liked his as well – but I think he was still wanting more guacamole – and I can’t fault him for that.
Why Should You Go? Nada had tacos before tacos were cool – and I appreciate that about them. While they’ve been around a while now – they’re still high quality and outstanding service every time. Good stuff.
And thanks to Local Eats for providing us a gift card to try out their service – as well as Nada. The server did mention that he had to run the card as a MasterCard – so just mention that when you use it.