The folks at the Cincinnati Museum Center invited me in to check out their RAWRsome new Dinosaur exhibit! The exhibit is in place through January 5 – so it seems you have plans to make! 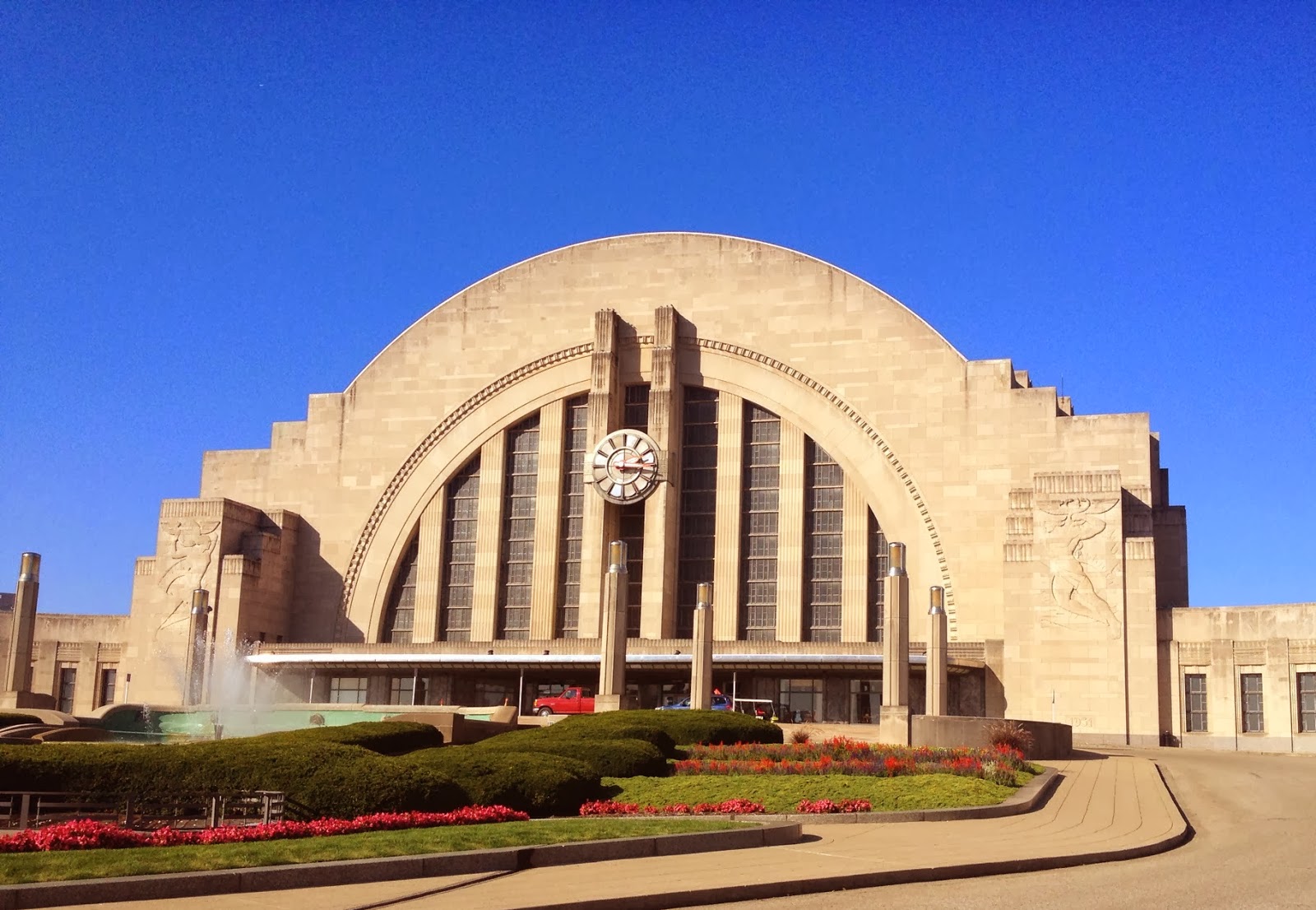 First – let’s take a moment to appreciate the beauty that is Cincinnati Museum Center. The amazing art deco structure against a blue sky even Photoshop can’t create. What a beautiful day! 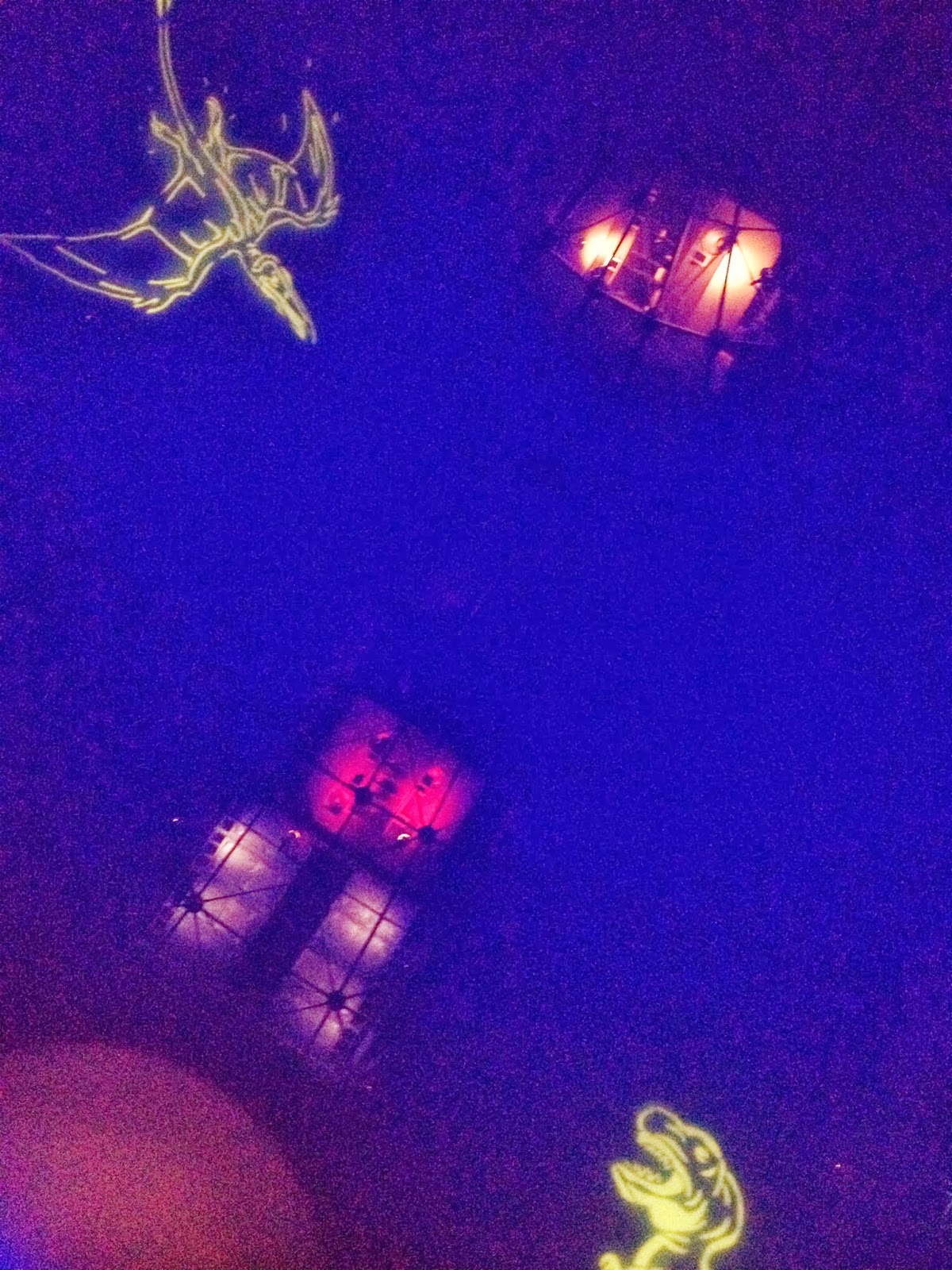 First we checked out the Dinosaurs: Giants of Patagonia at the OMNIMAX. It was really cool – I like the OMNIMAX movies because they’re not too long and you learn so much! The way they brought the dinosaurs to life was amazing. This was a really fun show.

If you haven’t been – it’s a 5 story high theater that surrounds you. It’s amazing! There’s a little dizzy factor to get over – but nothing too distracting and so worth it.

Ticket prices for the OMNIMAX theater range from $4.50-$7.50 and can be purchased separate from any museum entrance fees. 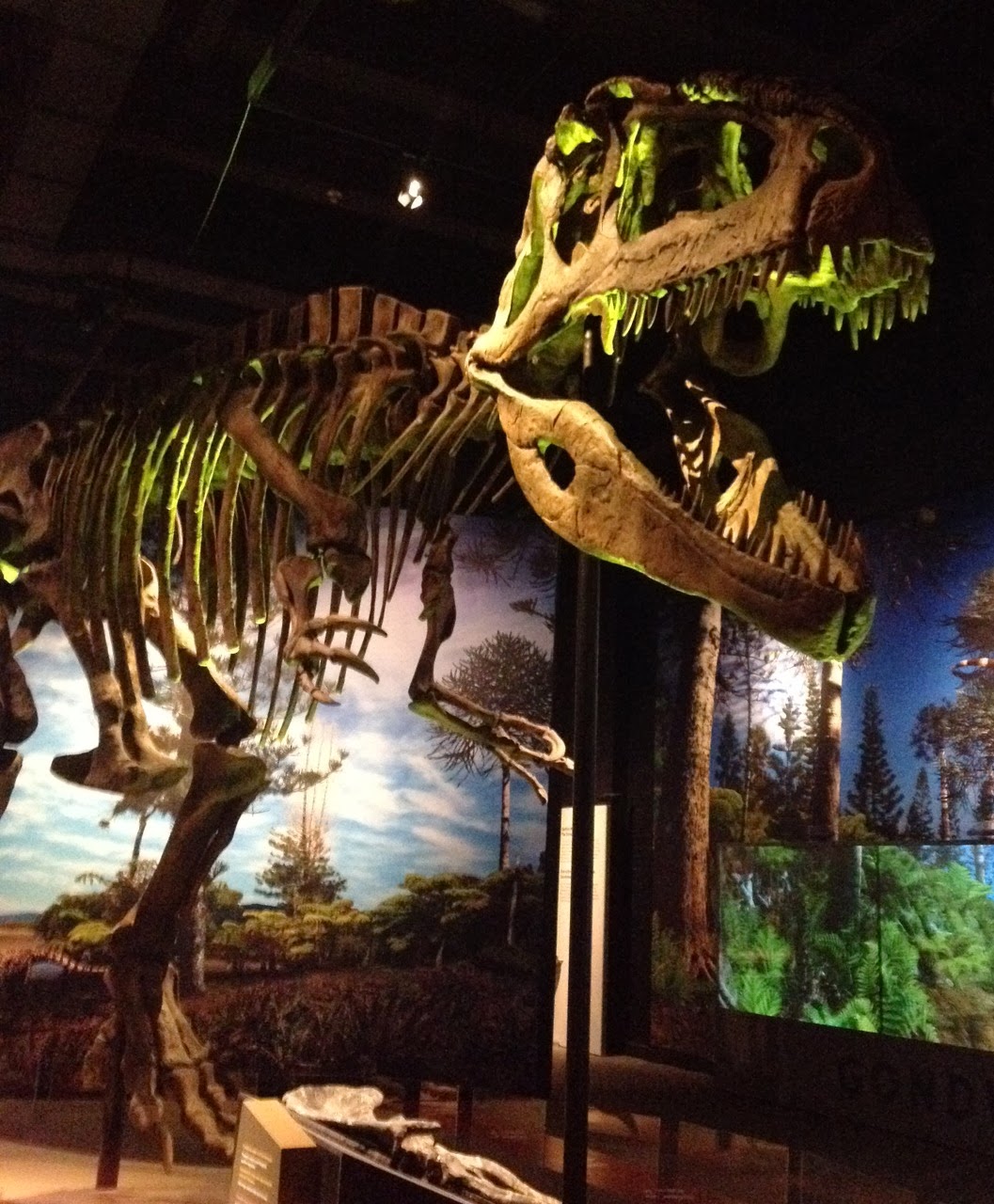 After the movie, we headed downstairs to the Ultimate Dinosaurs: Giants from Gondwana exhibit. There was a great mix of the story of dinosaurs, real fossils, dinosaurs and interactive exhibits.

I remember when I was a kid – I was OBSESSED with dinosaurs! I had models that I put together, posters, toys, puzzles, books and everything else a poor kid could get her hands on. Stegasaurus was my favorite – yes – this nerd had a favorite dinosaur. 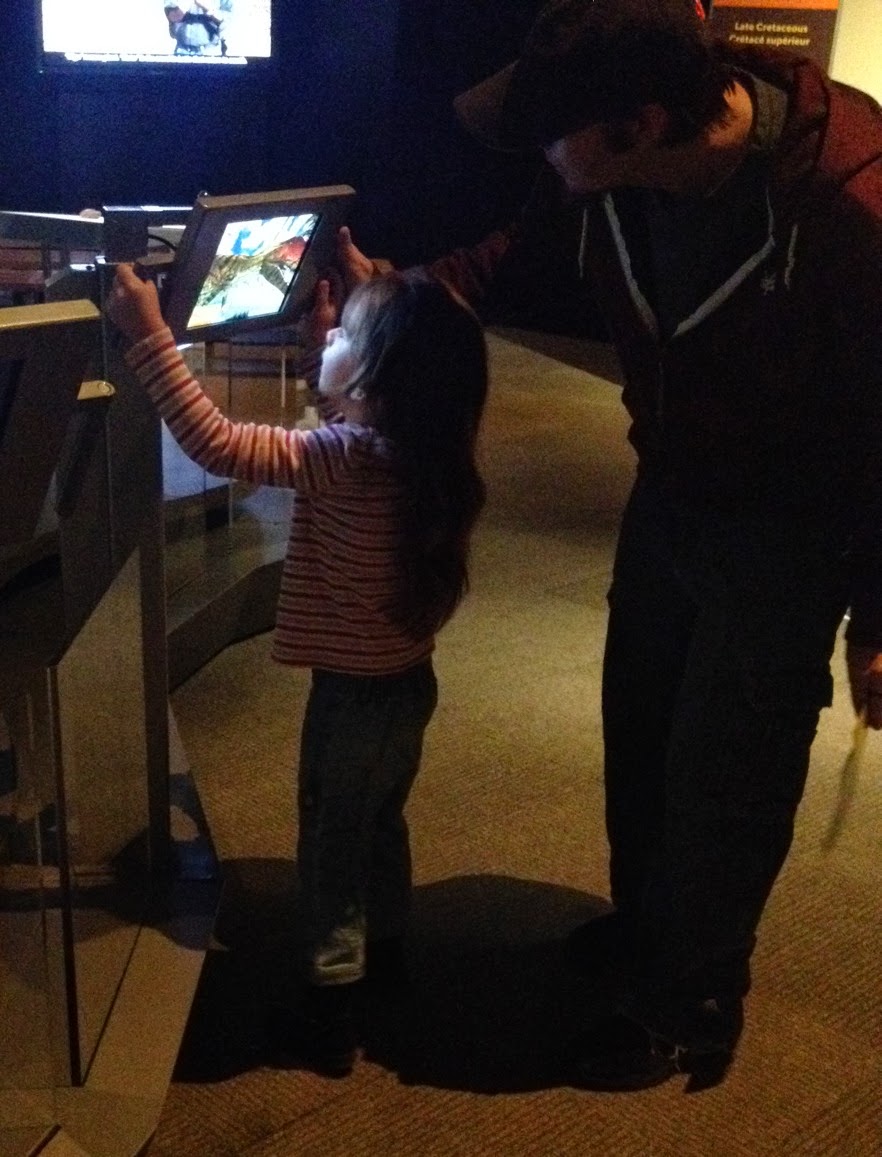 And it was fun to see how interactive the exhibits were – they were all positioned for kids to get as much out of them as adults. Seeing a young girl fascinated by these amazing creatures as much as I was definitely took me back! 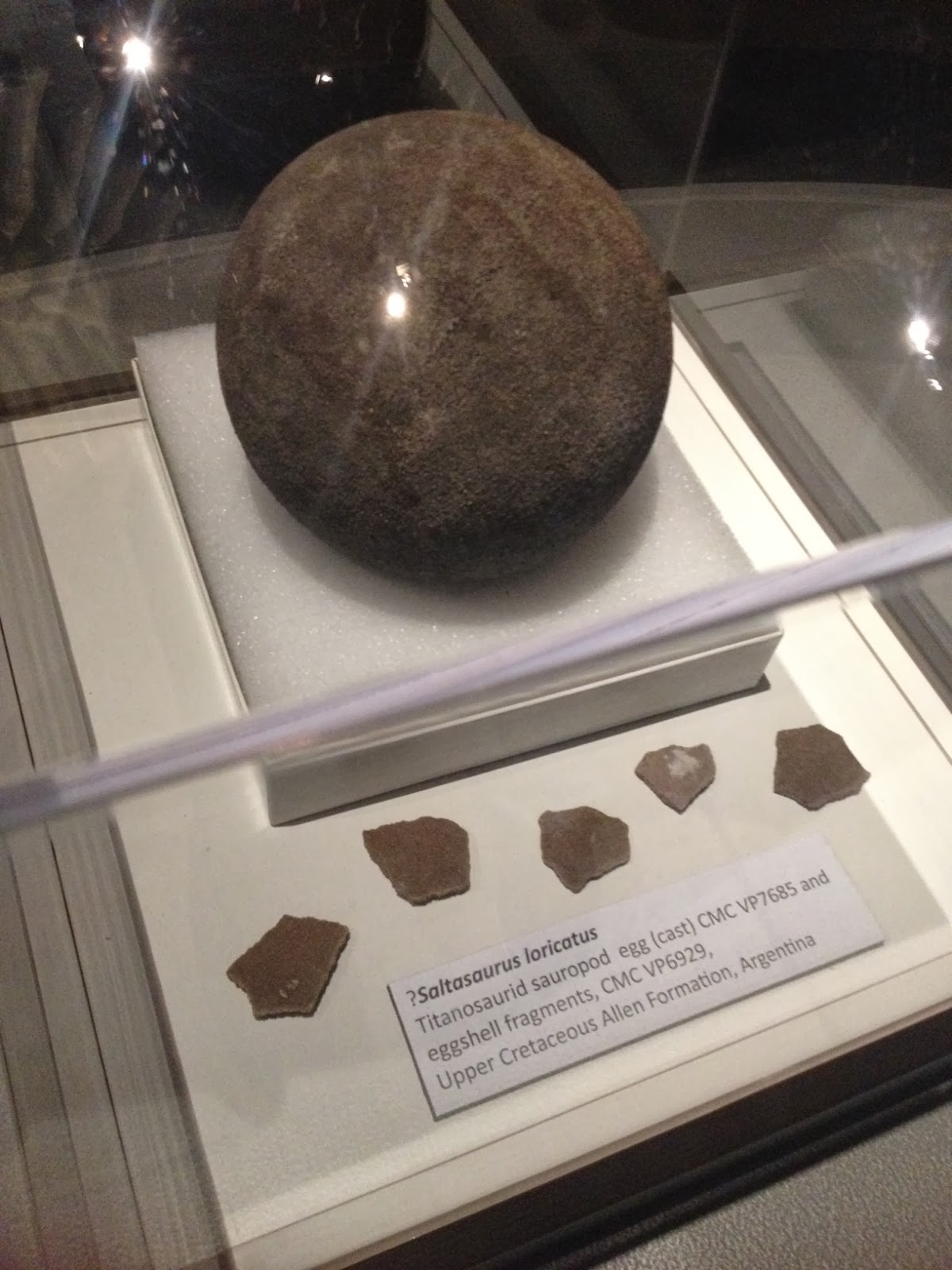 I would love for a 9 year old me to come across this exhibit and see a REAL FOSSIL EGG!!! Can you imagine?!

The Giants of Gondwana exhibit is also able to be visited separate from the rest of the museums and tickets range from $7-$15.

Also before you go – if you have an iPhone – be sure to download the Dino app – you’ll be able to take 3D pics with the dinosaurs walking around you! But download BEFORE you go – reception in there is spotty and slow! 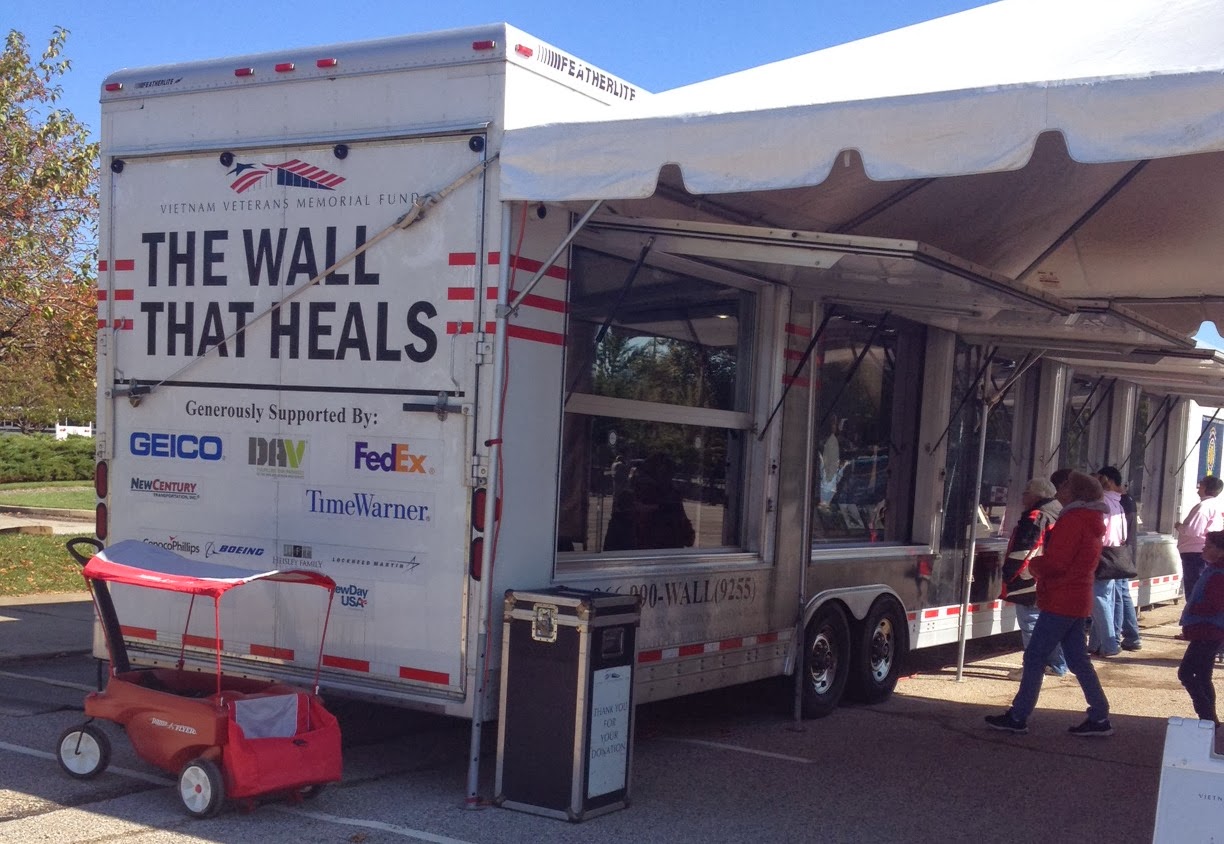 Sunday when I visited there was an extra bonus – the traveling Vietnam Veterans Memorial Wall was at the Museum Center as well.  It was free with a donation box on entry. 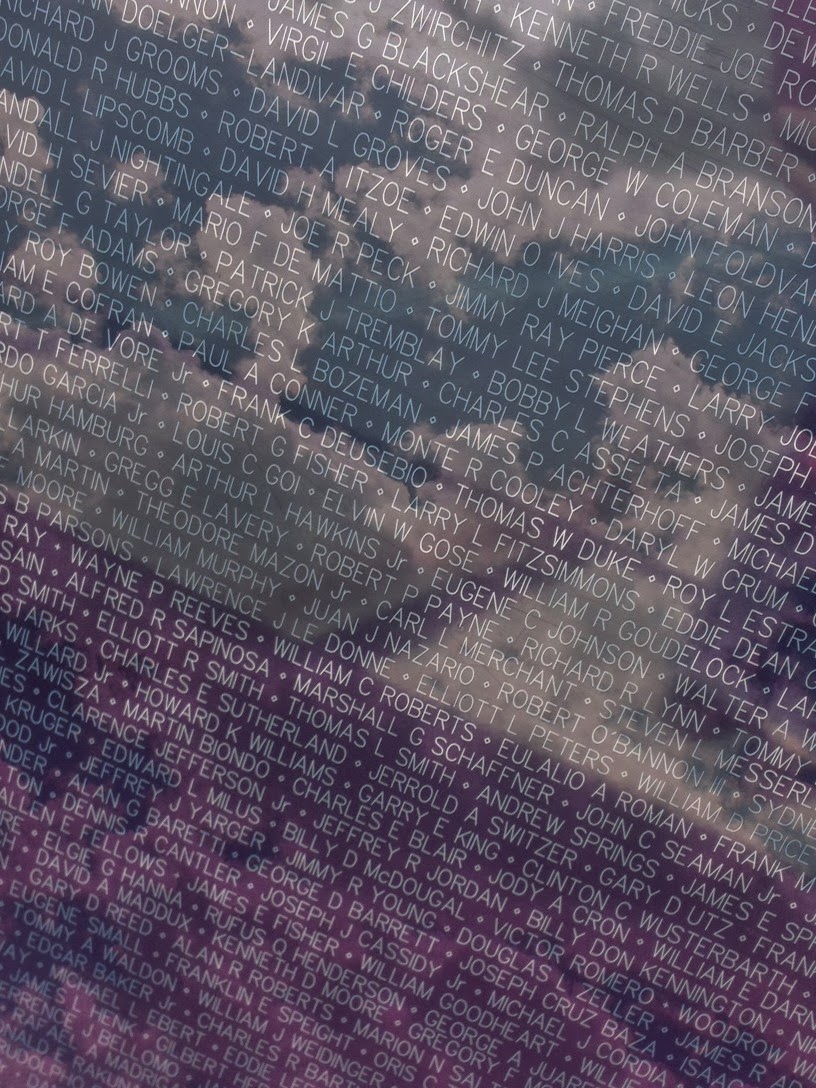 It was obvious that the folks visiting it really had stories that connected them to it. I think it’s nice that they have something that travels so that folks that can’t get to DC still get a chance to see this and heal.

Whether or not you have a young one OBSESSED with dinosaurs as much as I was – it’s really a great exhibit and the OMNIMAX is always entertaining and informational. Thanks again to the Cincinnati Museum Center for the admission.

And while you’re there – check out the free tours of Union Terminal and find out a little more about Cincinnati history!