My husband is a big fan of the History Channel so one of his past times recently has been finding historical sites in Cincinnati. Especially when you’re low on funds – it’s a way to pass time on a nice afternoon.
At our doctor’s office – we came across a picture of the Price Hill Incline – which took us to Cincinnati-Transit.net which has lots of historical transit-related items from the ‘Nati. 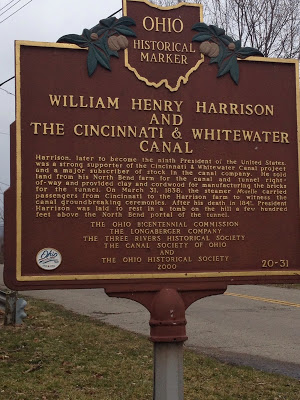 One of which is the Whitewater Canal – it’s a bit of an adventure using this site to find things because they don’t tell you exactly where things are – so you have to do a little Googling. We found this had an opening in the Cleves area – so we headed off to discover it.
Luckily, the state has these great markers there to help you out a little. This one took a little more work though… 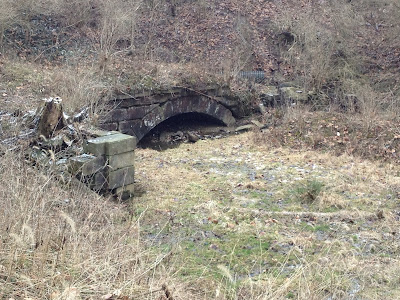 …but we parked the car and started looking around. There was a path and we could hear water – so we checked it out. Well the water was something else – but once we got to the end of the path – we found the canal! Well – what’s left of it. It’s the oldest canal tunnel in Cincinnati and is one of only 12 in the country. It’s been filled with dirt for decades 🙁 but it was still interesting to see.
After this – we looked up on the History App to see if there were any other historical things in the area and found that William Henry Harrison’s tomb was only a couple miles away. 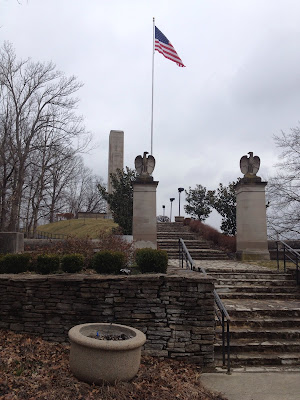 I’ve never been to a Presidential Tomb – it was pretty stately (obviously – right?). 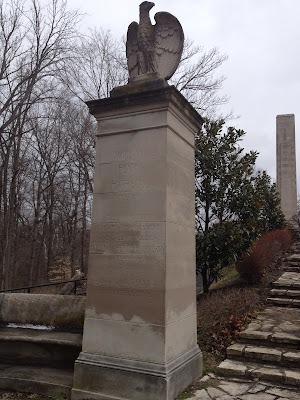 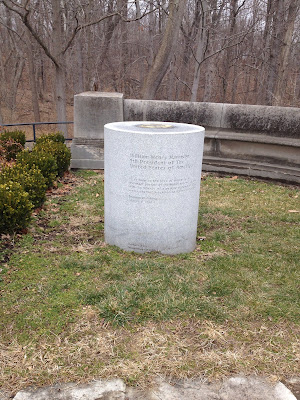 It’s really impressive and has a beautiful river view as well. 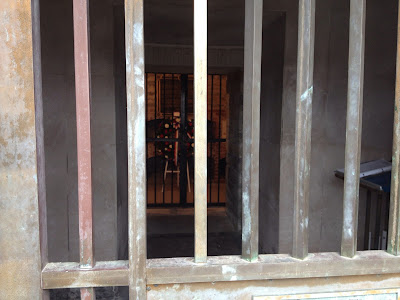 You could see inside the gates and see the wreath for his grave. I wonder how often they replace it or if it’s fake. There was a visitors book but not sure if it’s ever open to the public. 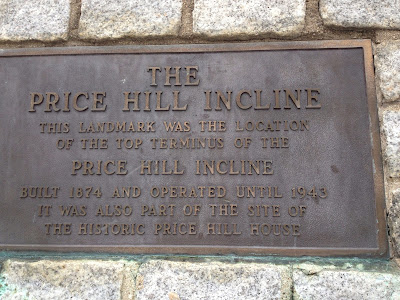 Then finally it was to the Price Hill incline – it’s another one of those you have to search out a little. There’s a big curve that you go up to get to the top – that’s the base of the hill. Then when you get to the top – Queen’s Tower – that’s where the park for the incline now stands. 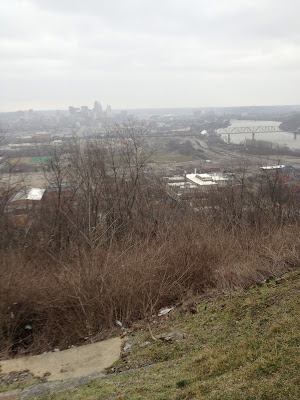 You can still see remnants over the wall of where the incline landing was. 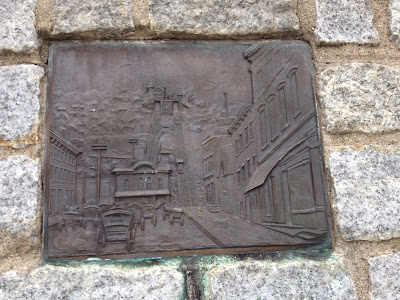 I think it would be so awesome to travel back in time to see things like this – I wish more of them had stood the test of time.

Most of the area around the Incline Park is pretty rundown but they recently built some condos and opened a restaurant next to the Park/Queens Tower – it’s called the Incline Public House – and it’s now on my wish list – if nothing else for the view.
I encourage you to dig around this great city of ours and find something you never knew existed!
Previous Post: « Mini Road Trip: Maple Syrup Making & Antiques
Next Post: Review: The Best Pizza in Iowa »