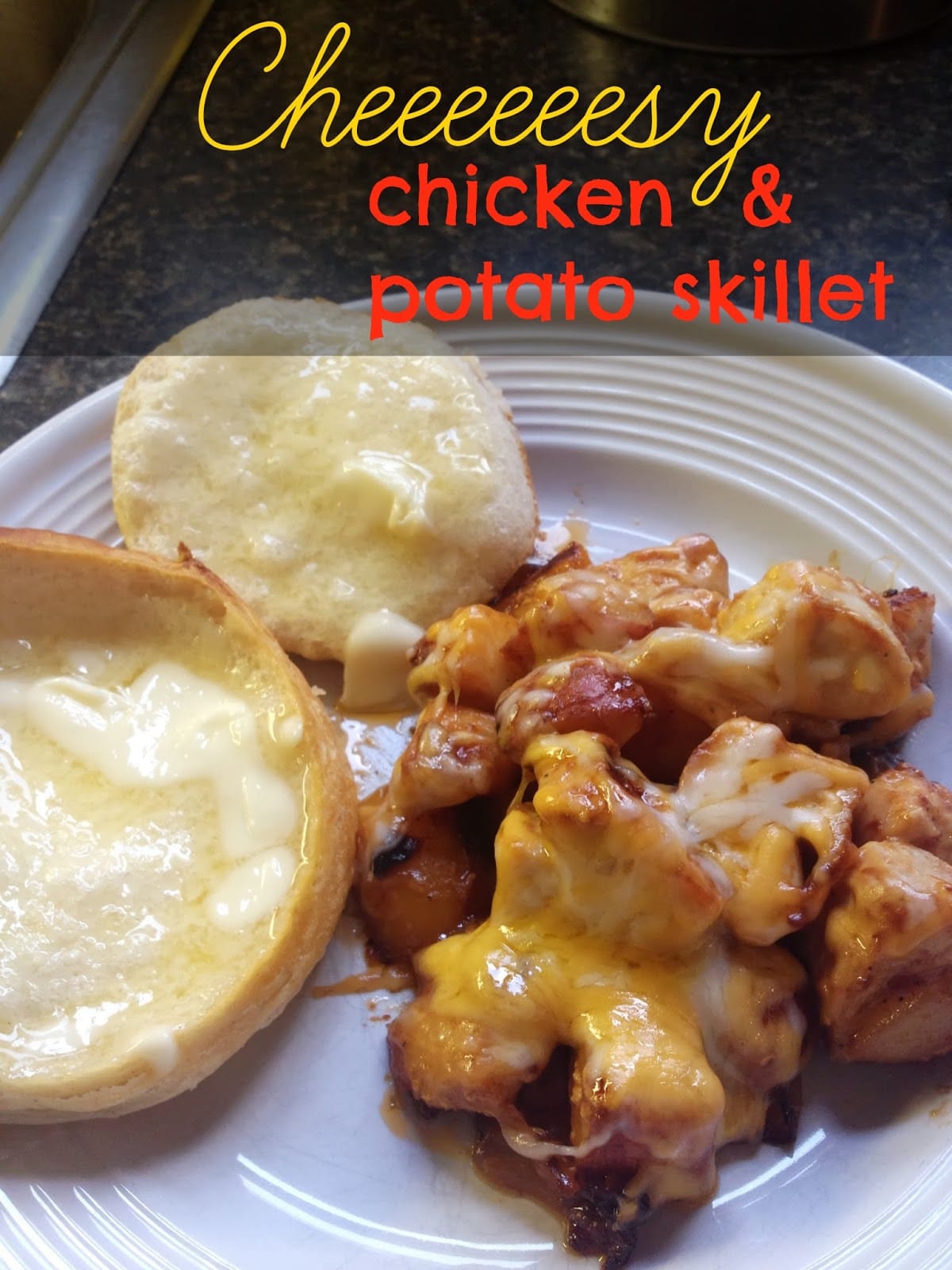 As usual – when my fridge is getting low at the end of the week – I dig in the freezer for some sort of protein and I find – chicken breasts. Then I hit Pinterest to find SOMETHING to make. This time I came across this Cheesy Sausage Potato Skillet on my “recipes I want to try” board. Larry isn’t a fan of sausage so I decided to mix it up and use chicken. 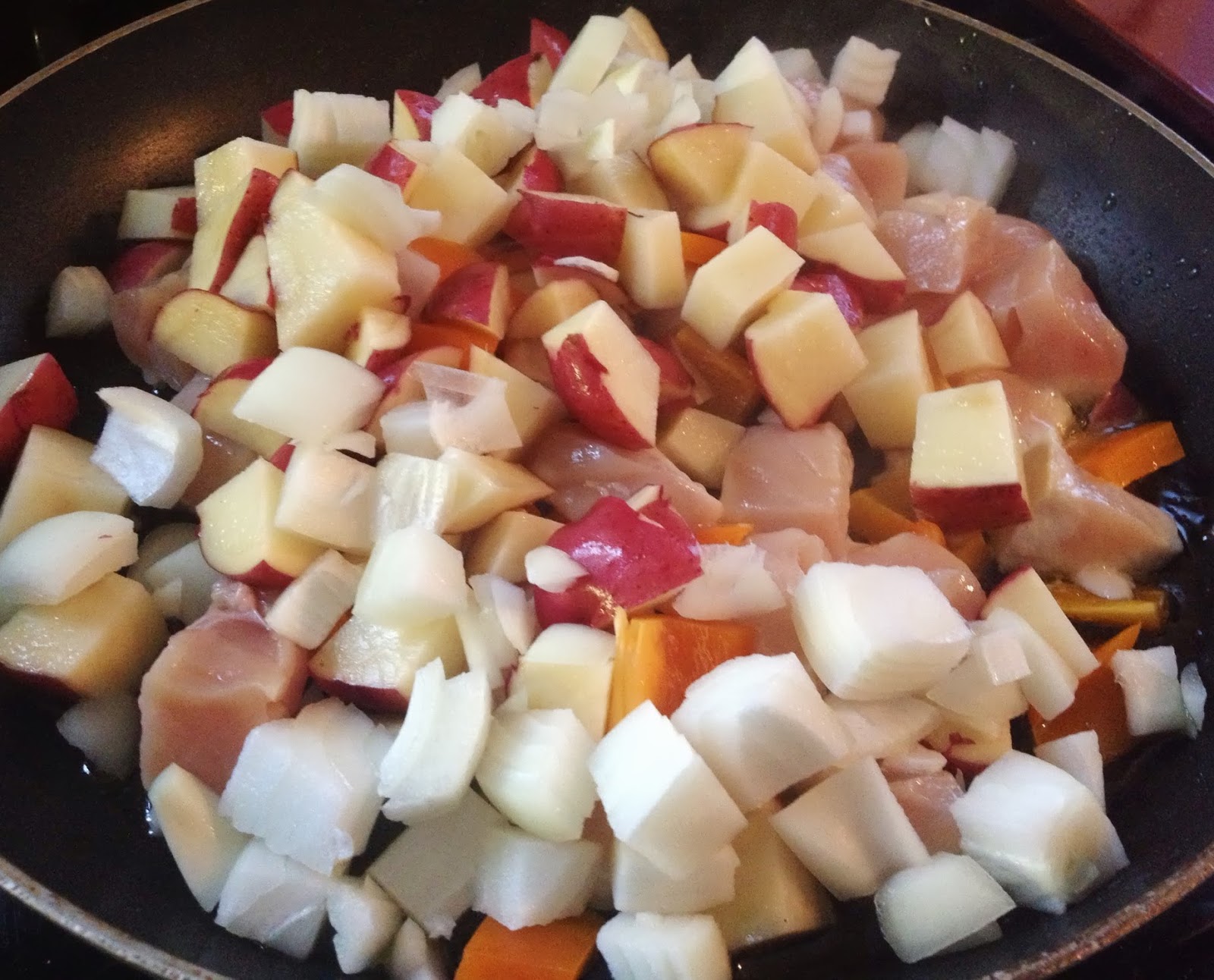 First – you spend an hour dicing your butt off. What’s in there? Chicken, red potatoes, orange pepper, onion and olive oil. 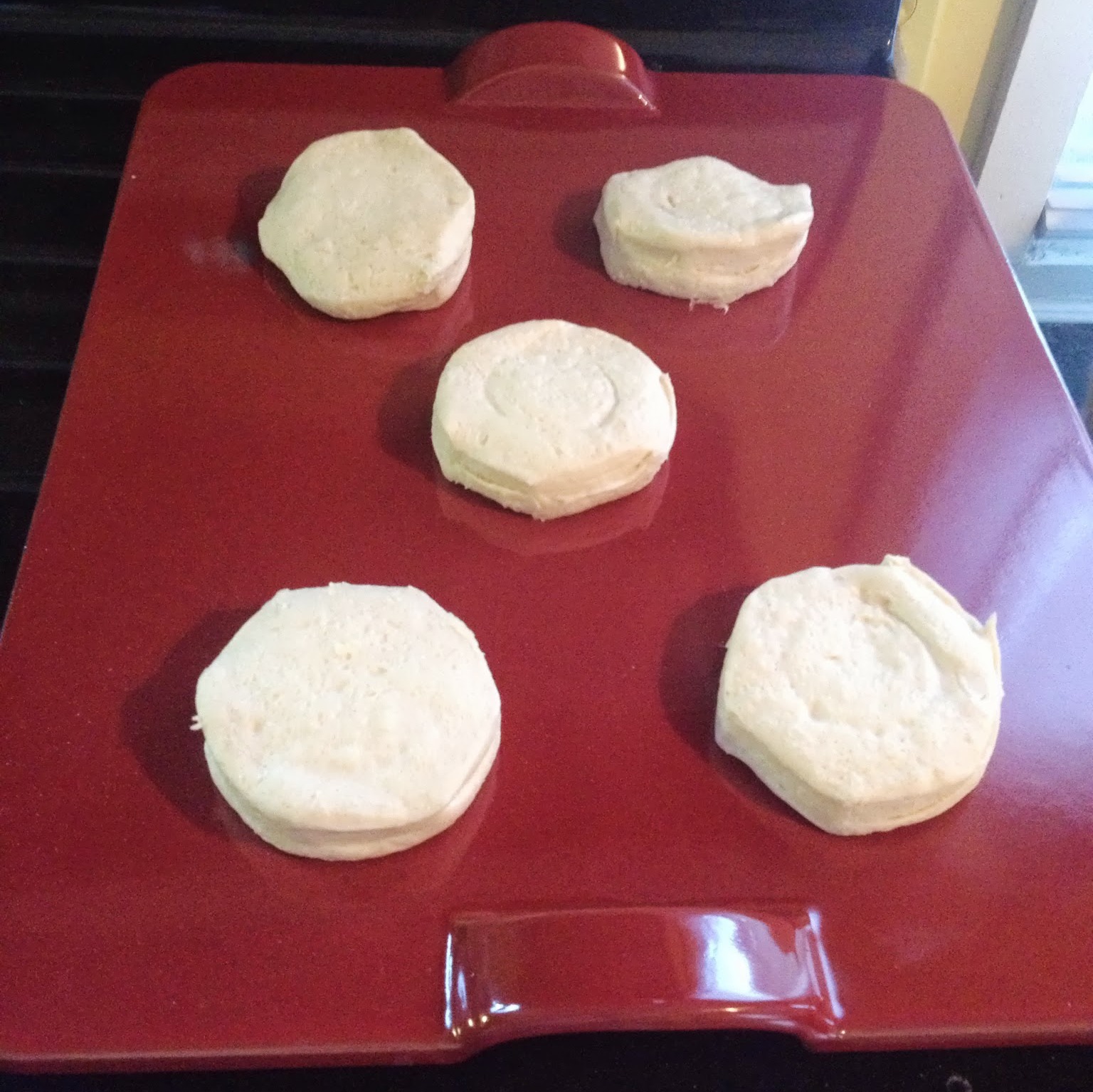 While that was cooking – I threw some biscuits on this new baking stone that I got from Emile Henry. Now it seems silly to break in something this fabulous on canned biscuits – but you have to start somehow. This stone actually can go on/in the grill, freezer, oven and even microwave! From 0 to 500 degrees – this ceramic covered stone can do it all. 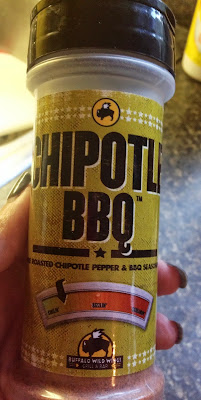 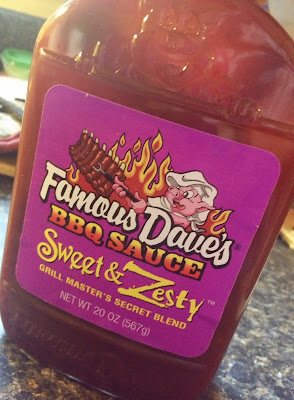 While my dicing storm was cooking – I added a couple of seasonings. First – I added BW3 Chipotle BBQ seasoning, then when it was just about done I poured on some Famous Dave’s BBQ Sauce. 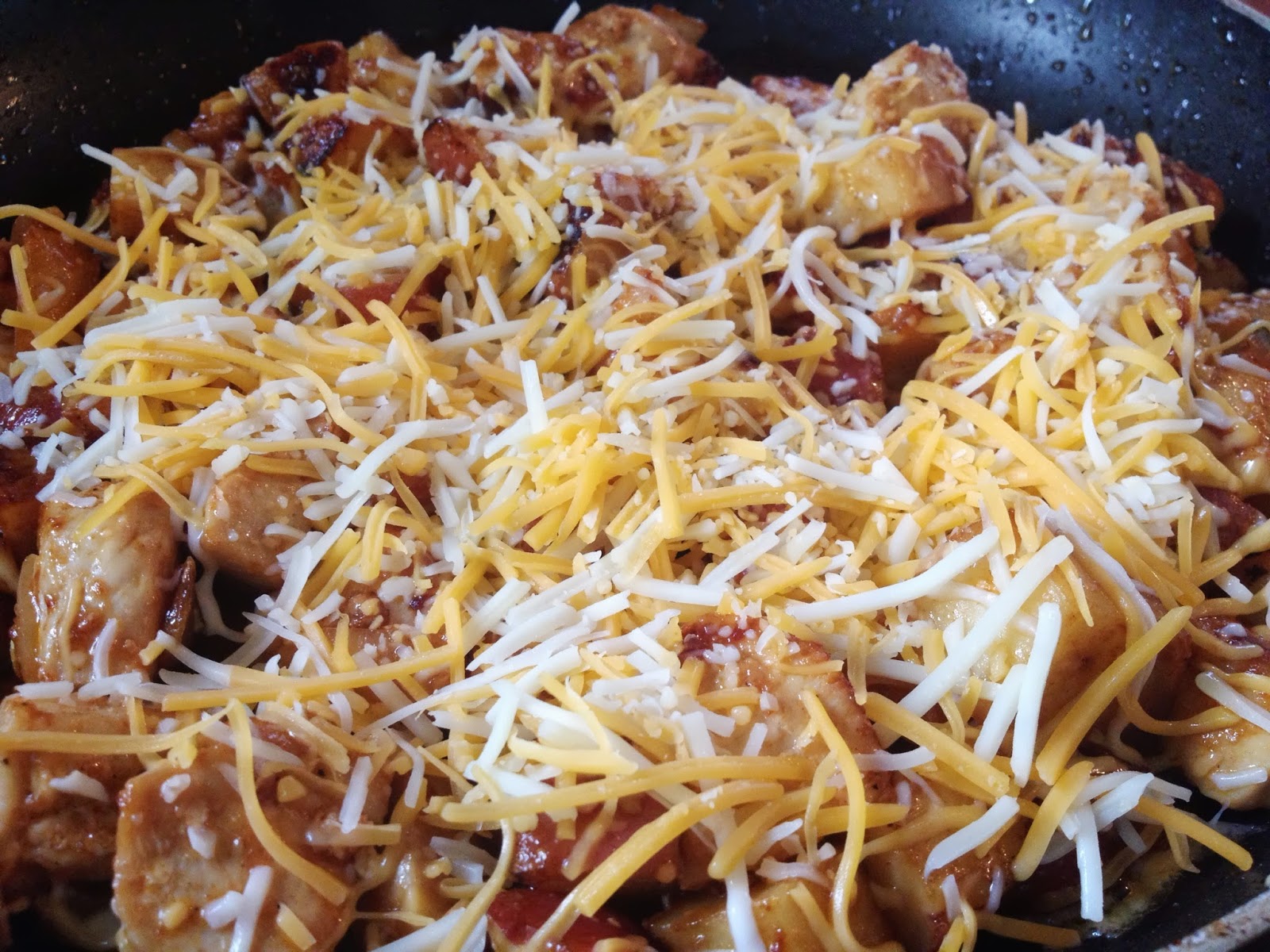 The last ingredient – cheese. Shredded co-jack was left in the fridge…so that’s what we got! 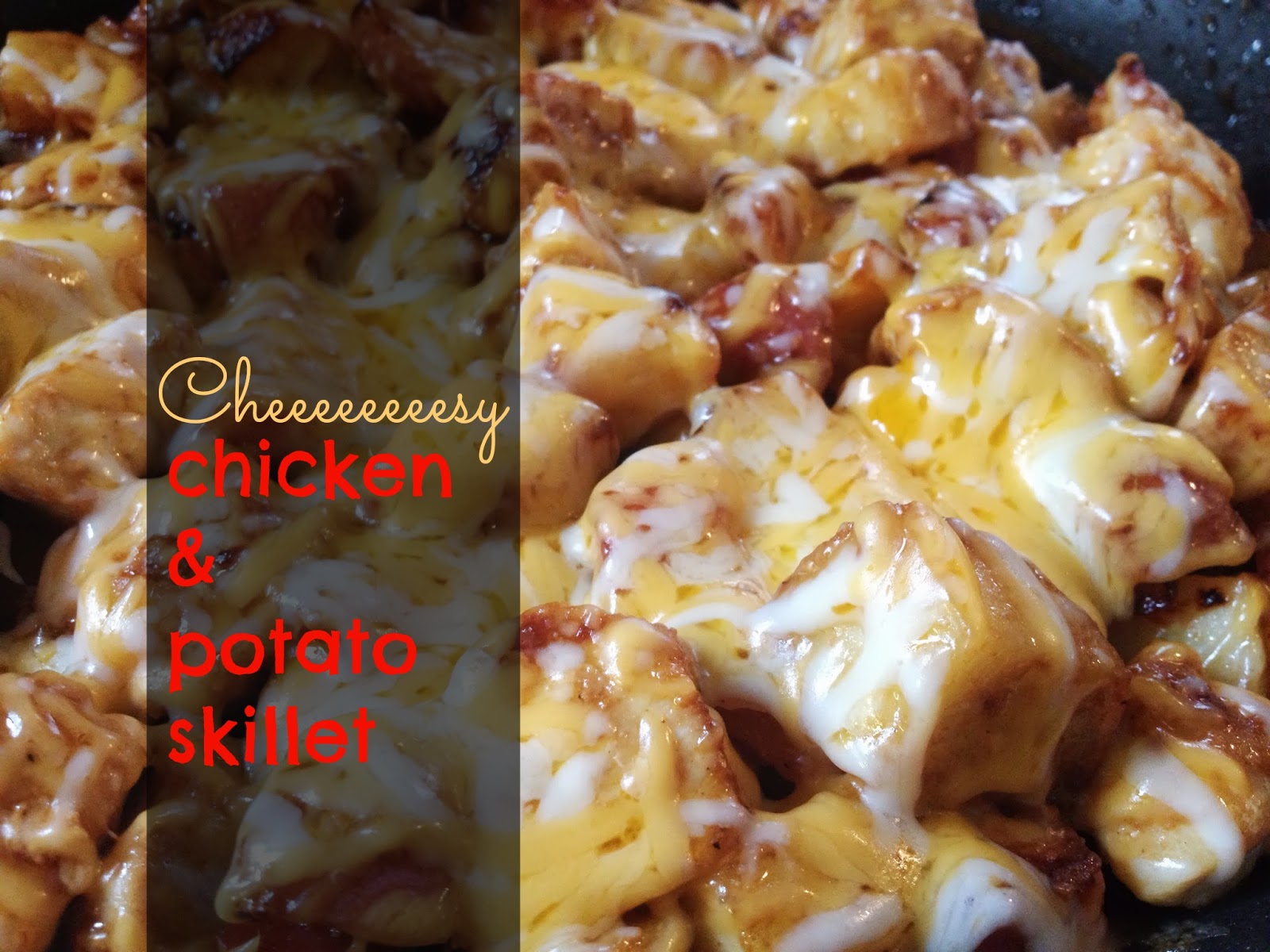 And there you have it – a Cheesy Chicken & Potato Skillet – voila!

How did it turn out? Well – pretty darned good! Since I diced the chicken before cooking it – the chicken was a bit dry. It would have been better with sausage – but if half the family won’t eat it – then chicken will do. I might try marinating the chicken first next time. Everything else was great – and I have to say – when I took leftovers to work the next day – I took mostly potatoes – they were divine! The nice thing about this recipe is you can really customize it to what you have and what you like – so go for it!

Cheesy Chicken & Potato Skillet (inspired by From Cupcakes to Caviar)