Lunken Airport was established in 1925 and it’s a BEAUTIFUL architectural site in Cincinnati – if you haven’t been – you need to go. 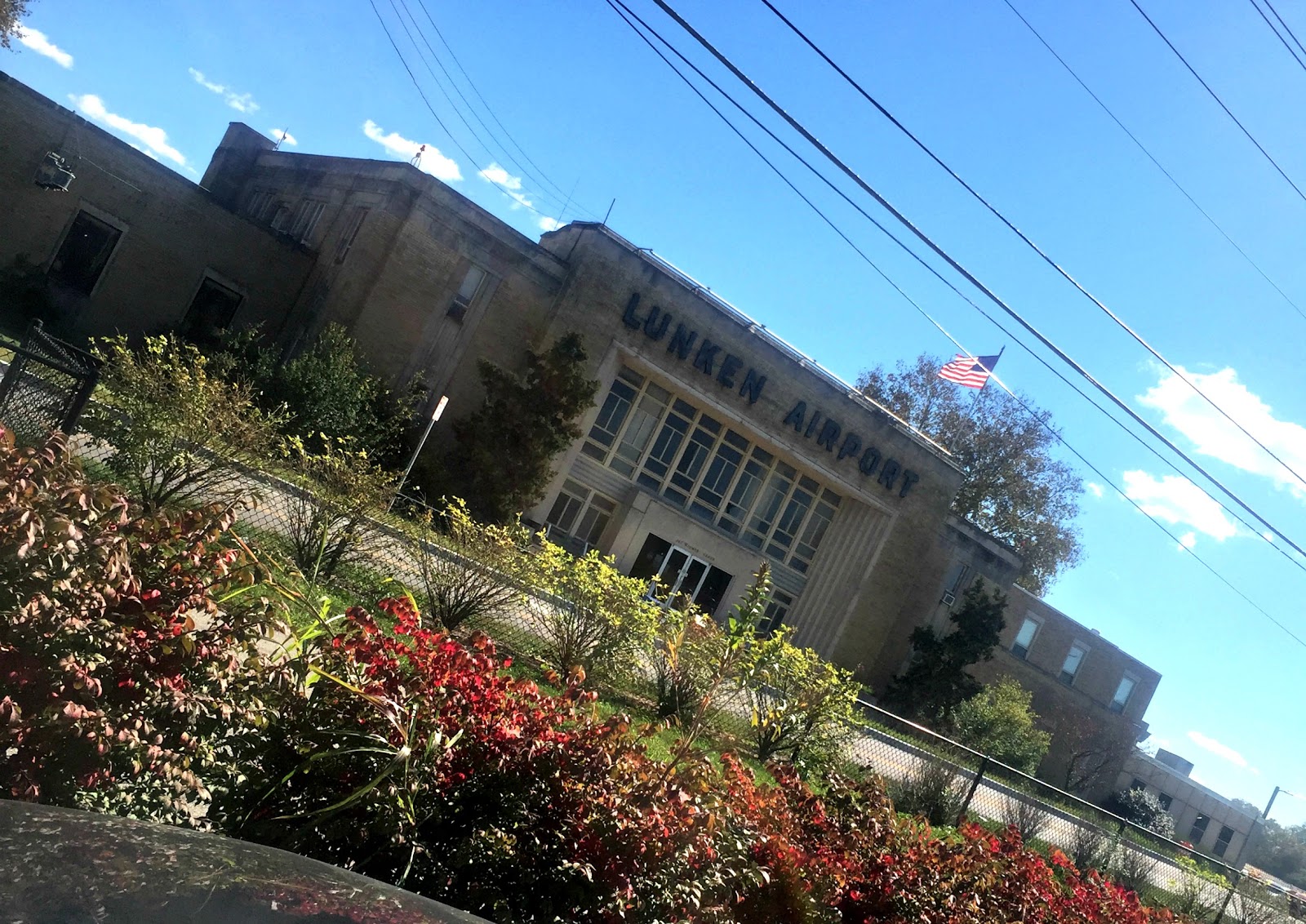 It’s in the Columbia Tusculum area and the area where the airport is located was the first settlement in Cincinnati in the 1700’s! Who knew?! 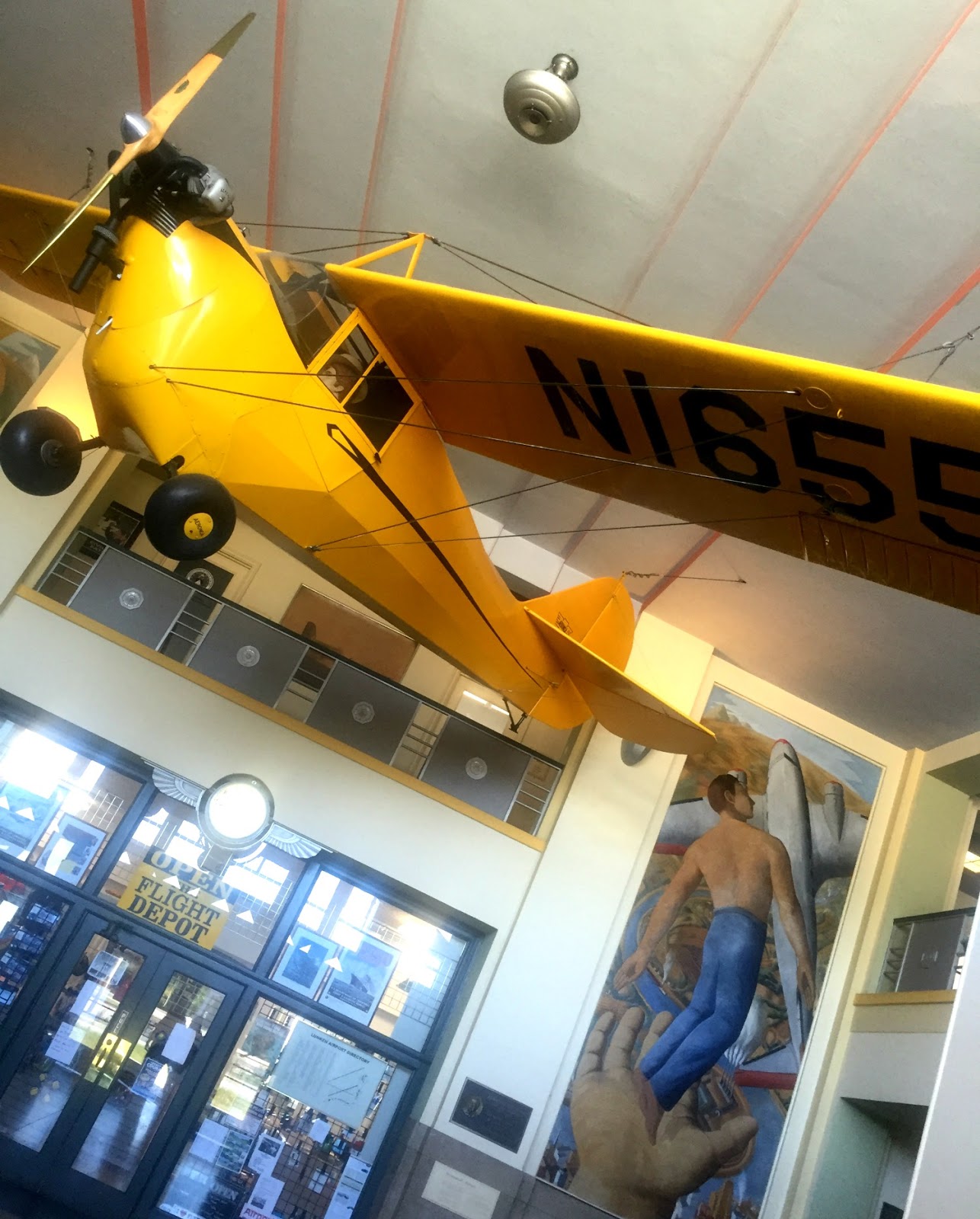 Inside – it’s beautiful art deco – the art is amazing – the aviation history – so much to see. And if you’ve been to CVG – it’s super crazy to think that this was THE airport in the city. 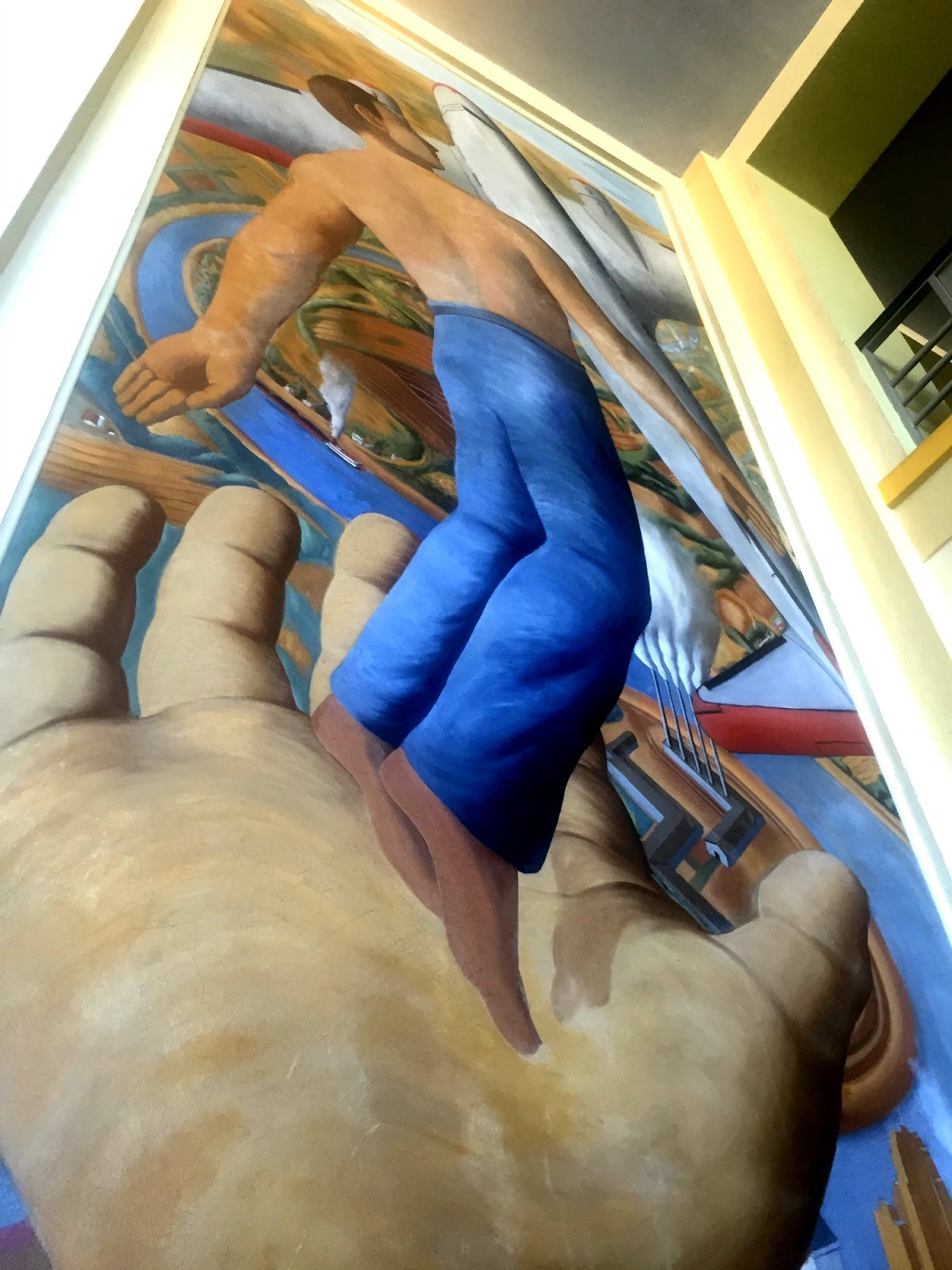 Here’s a close up of some of the murals – SO COOL!

The thing is – besides to gawk at art deco architecture (don’t miss the light fixtures – always so cool) – what is there to do? 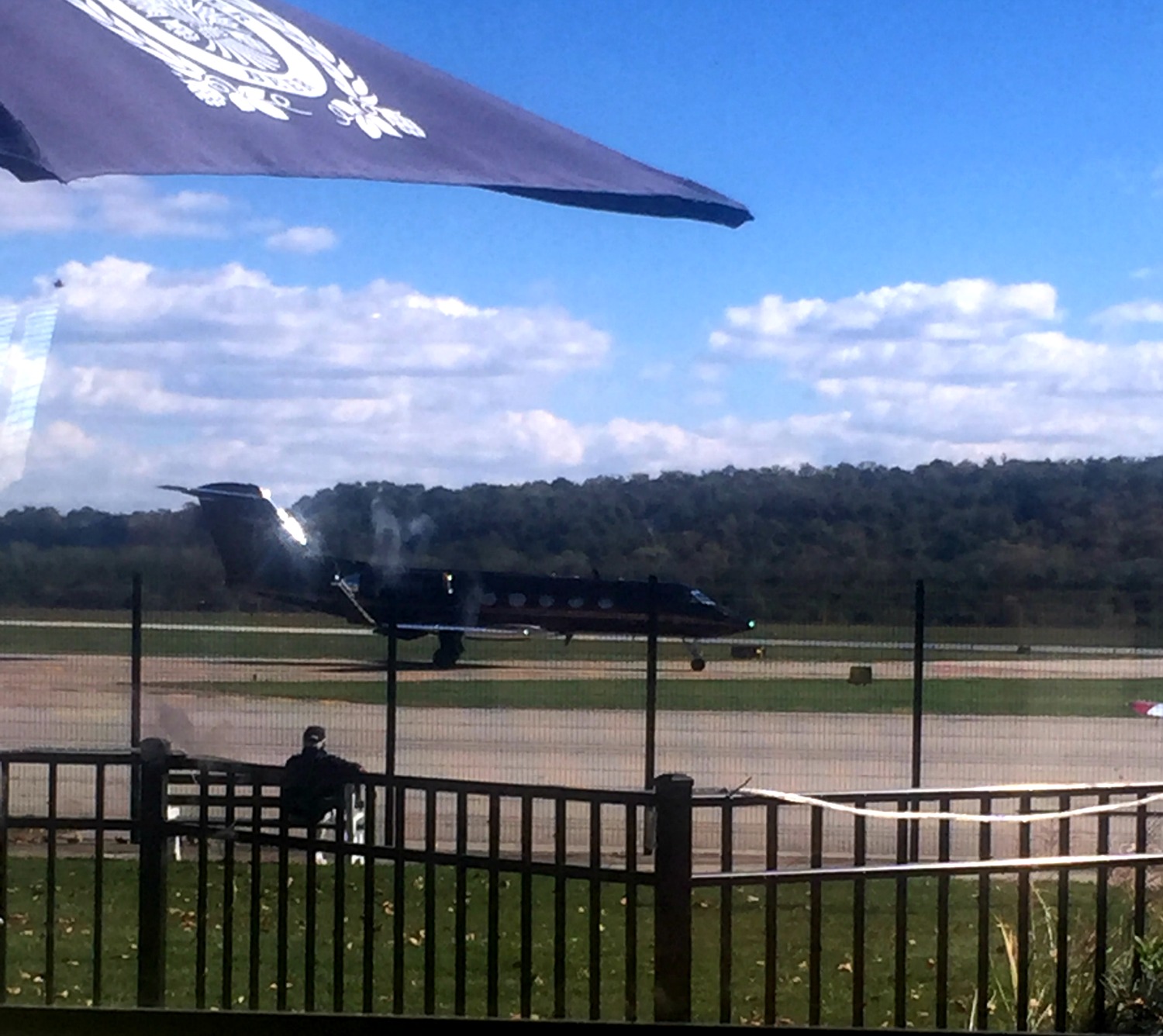 Gawk at planes! There are so many private jets that come in and out of there – it’s fun to watch them and just chat about who might be in those expensive jets! But what if you’re hungry?

Oh that’s right – THEY HAVE A RESTAURANT! The Sky Galley is a restaurant inside Lunken Airport.


We knew that – but we wanted to check them out for lunch – it had been quite a while for all of us and it’s a different spot – so why not?! 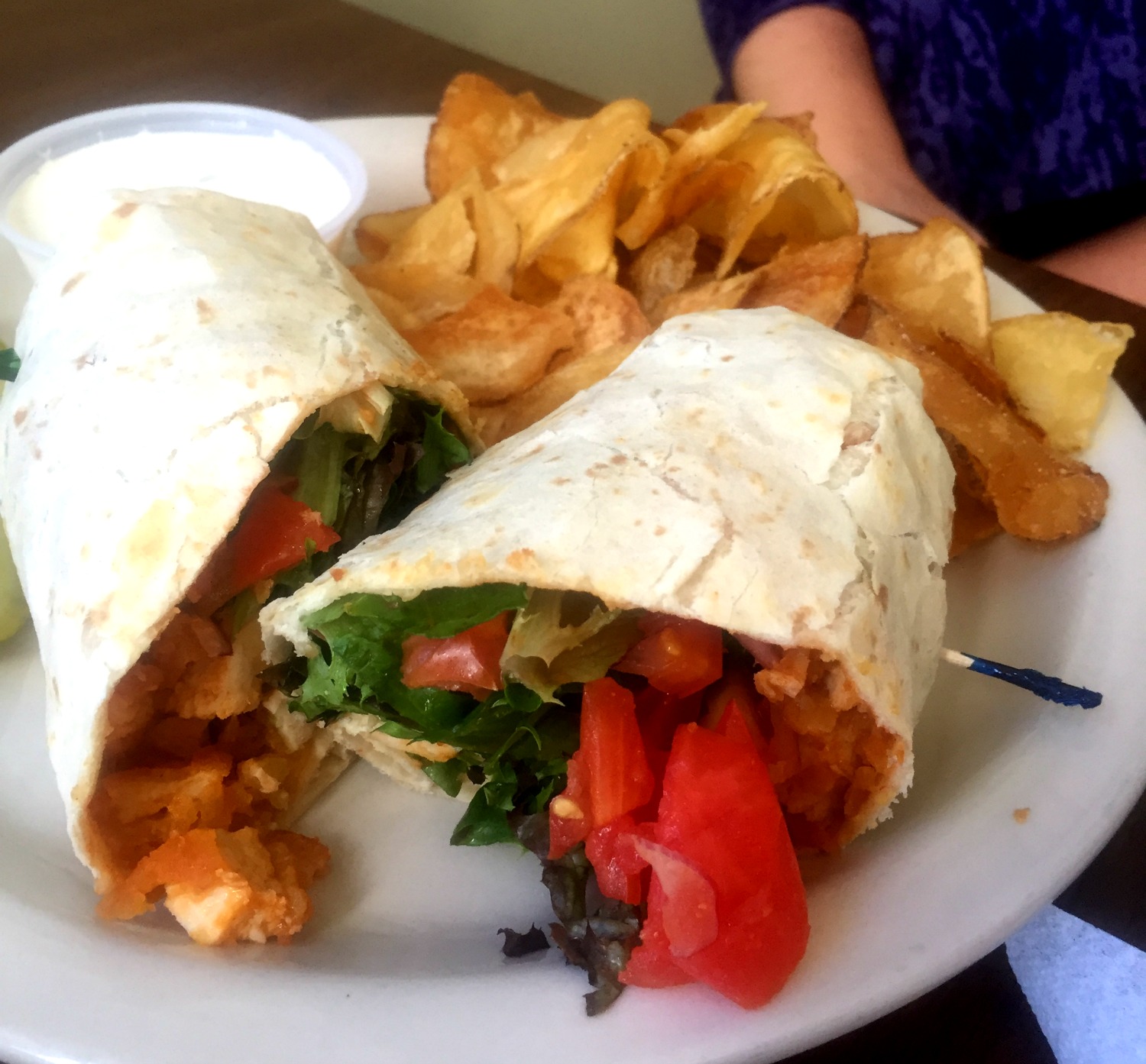 
The wrap was really large – Susie enjoyed it and said she had enough to take some home. The saratoga chips were nice and crispy! 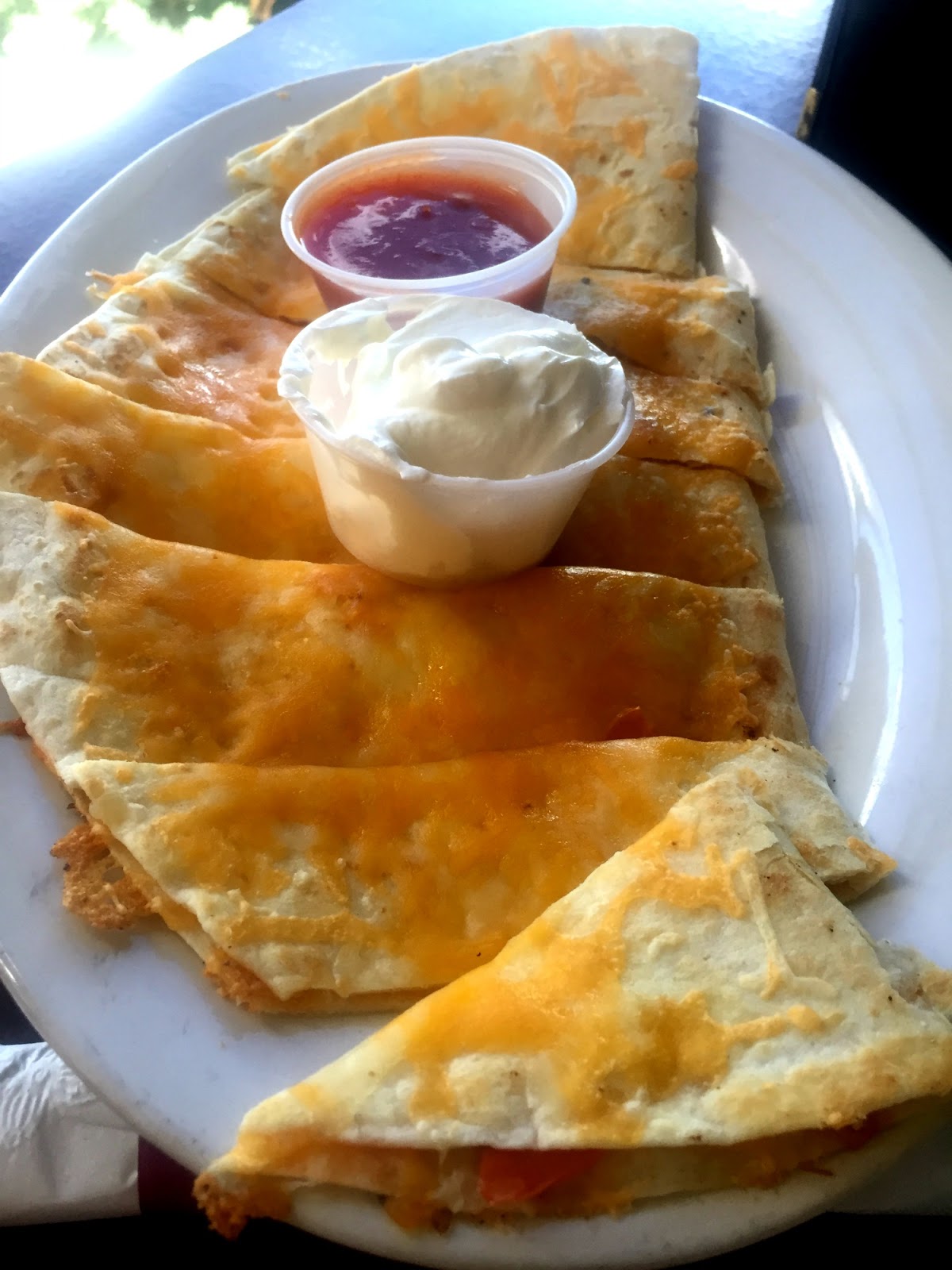 The Quesadilla …… 10 – A large flour tortilla stuffed with jack and cheddar cheese, tomatoes and salsa. add chicken or vegetables ………………………… 14


Dawn & I decided to share a couple of items because neither of us could decide what we wanted. We got the plain Quesadilla – it was fine and a great size for sharing. It seemed very much like what I would make at home – cheddar cheese, jarred salsa, etc. Meh – it was fine but nothing special. 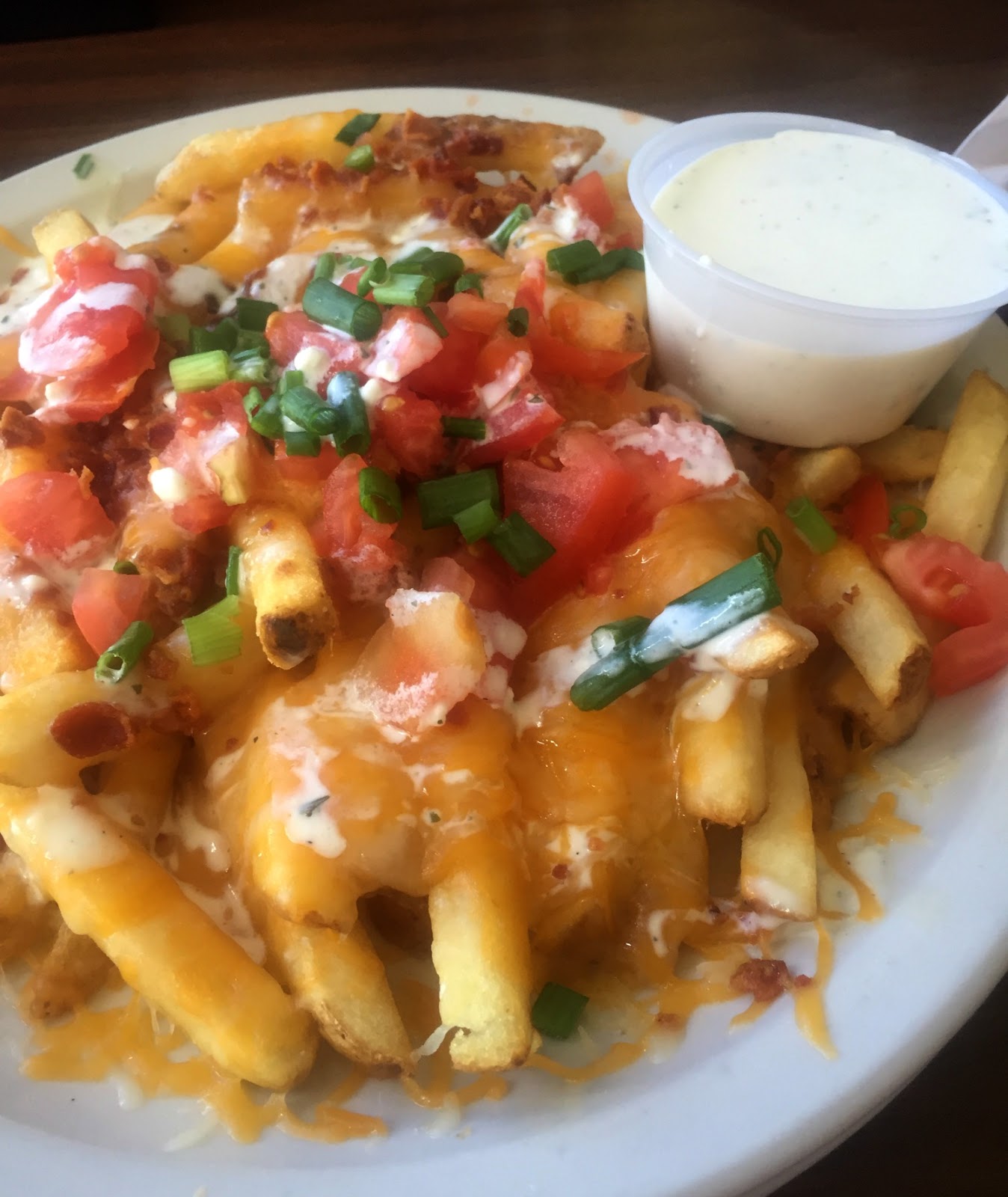 Neither of us could resist the Potato Rags. We had both had them before – somewhere – probably in Pleasant Ridge – we were thinking maybe the old Molly Malones – but not quite sure. We were also both used to Potato Rags being made with hashbrowns. These were basically loaded cheese fries – again – fine to share but nothing special here. 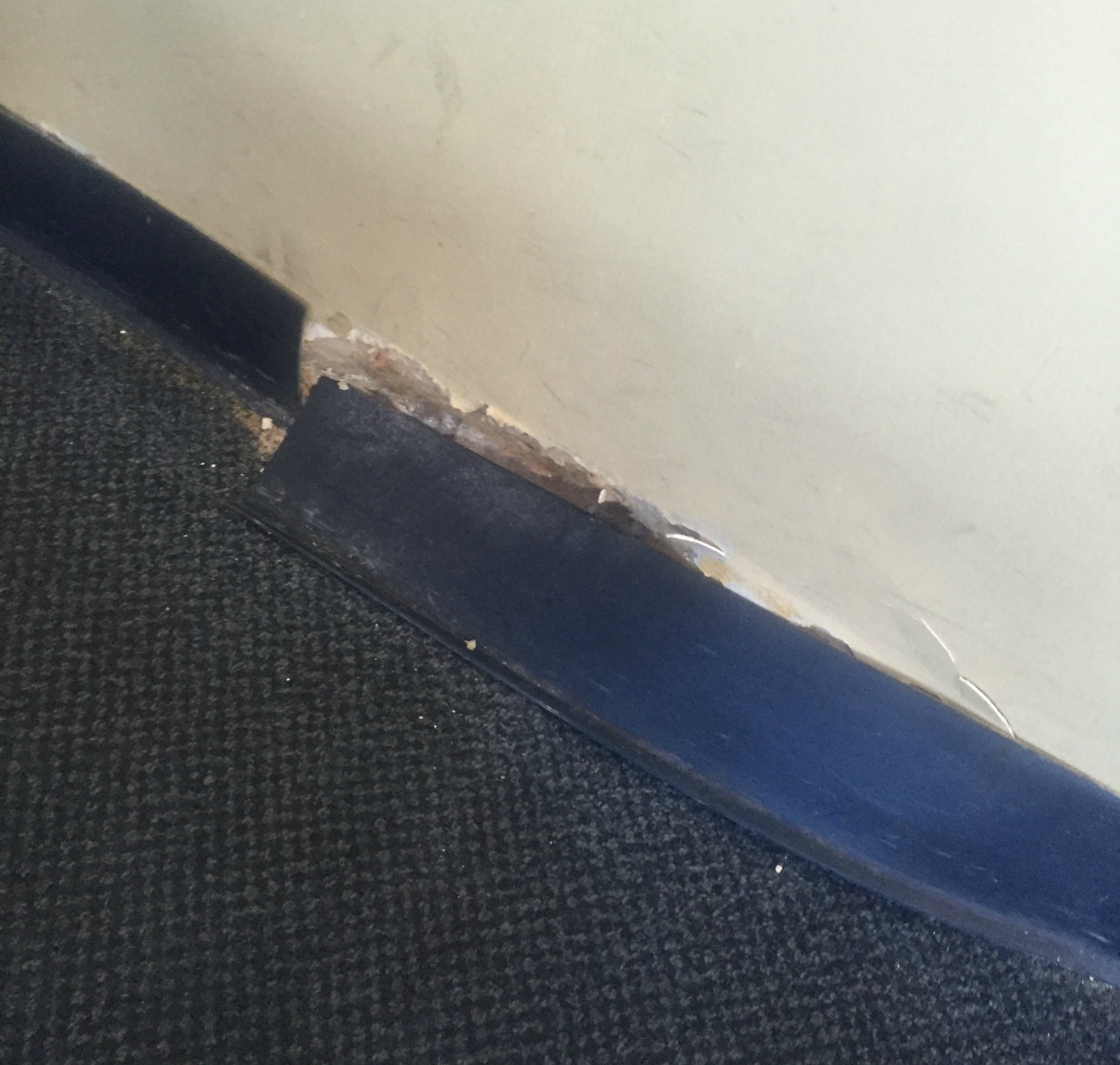 The place is definitely in need of repair and update. This was right next to our table. It’s not awful – it’s just been neglected. The thing is – it was rather busy the day we were there.

Why Should You Go? Well – the food wasn’t really anything to write home about – everything was just ok. But I think that the architecture is well worth the visit and if you’re there – you might as well grab a bite and take in some planes. It’s a fun step back in time.