Subscribe
Disclosure: Frisch’s provided me a gift card in exchange for this post but all opinions are my own. 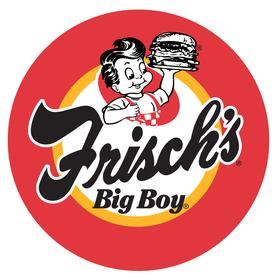 A few blogger friends and I got a chance to tour the Frisch’s Big Boy commissary here in Cincinnati. If you’re not familiar – it’s where the local chain makes a huge portion of their menu items. It’s pretty cool – especially once we found out they make 80% of the menu there!!!

We also got to find out a lot about the history of Frisch’s! Like – in most parts of the country – the Big Boy is actually made with Thousand Island. And the Big Boy was actually a real boy! He was a chubby kid that wore overalls a lot and cleaned the floors in exchange for a burger. So much knowledge being dropped. 🙂 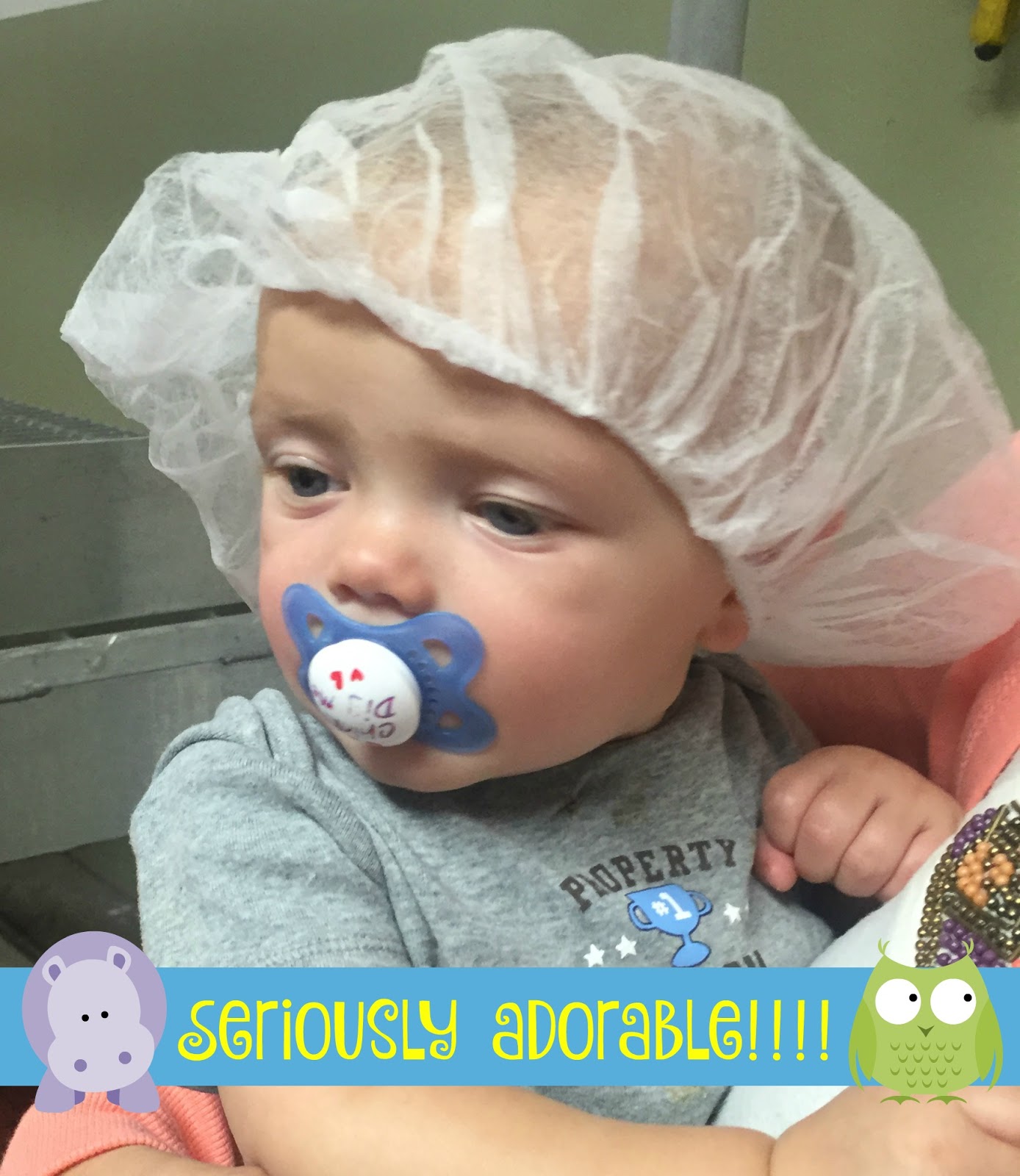 For the tour – we all had to wear lovely headgear – of course one of us looked way cuter than everybody else!!! 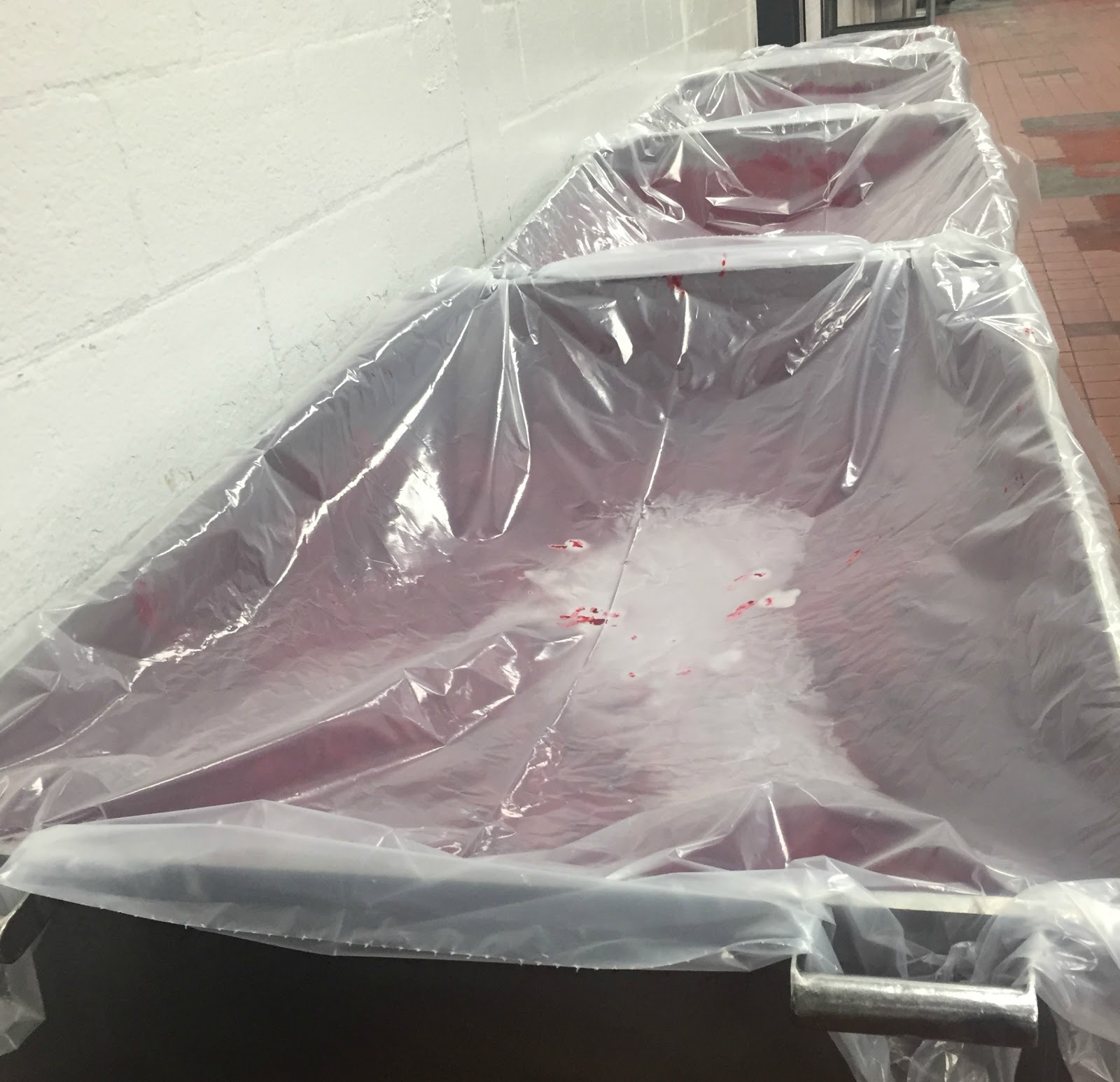 This is where we started to learn about how much they make in-house – those are 3 ginormous tubs of cherry pie filling – and they don’t buy that in a can – they buy the cherries and make the pie filling from scratch! Love that! 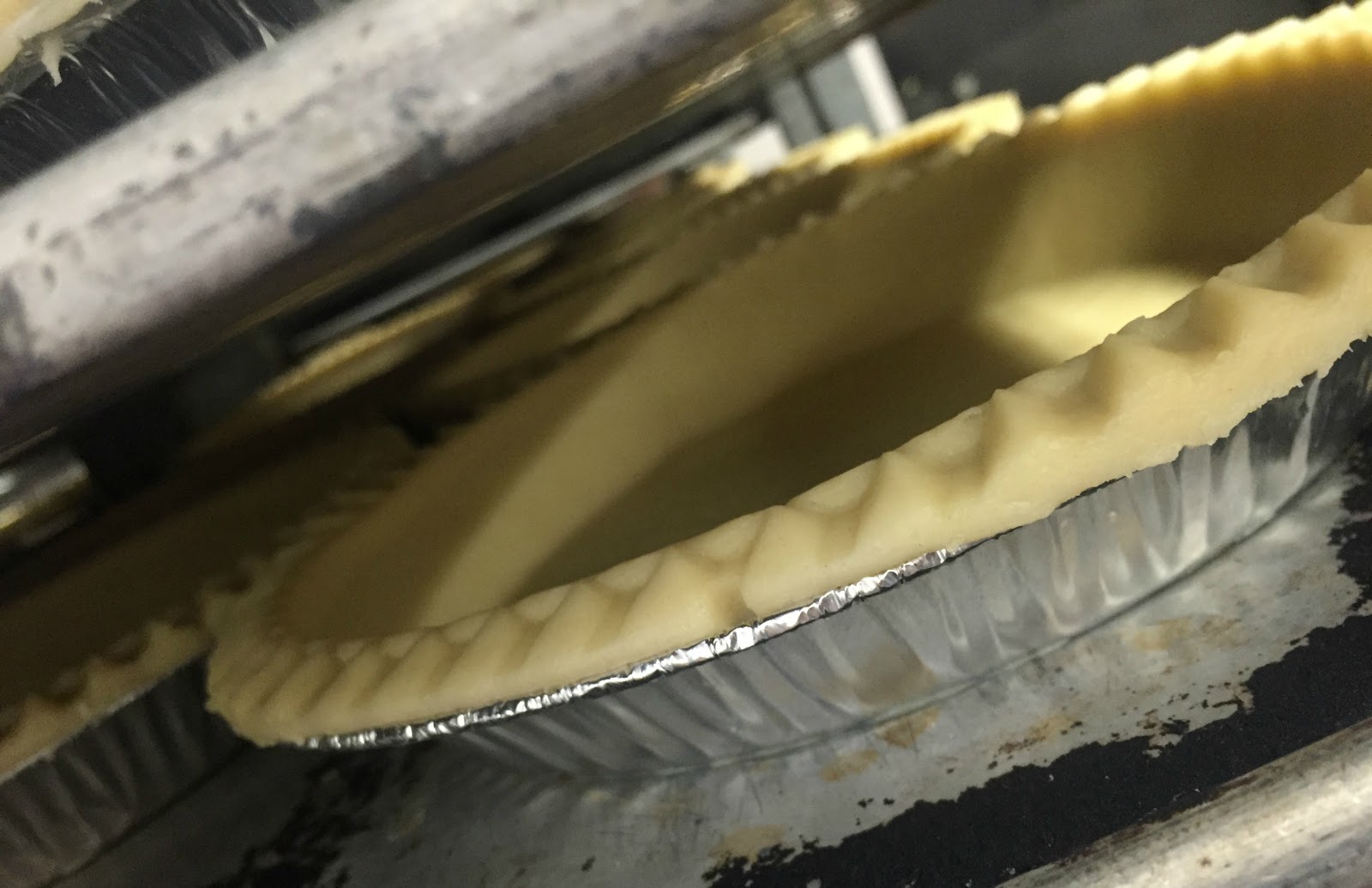 But with the holidays JUST around the corner – we were there for another kind of pie – the specialty that Frisch’s brings back around every year – PUMPKIN PIE! They make 45,000 pies during the holiday season. Holy cow! 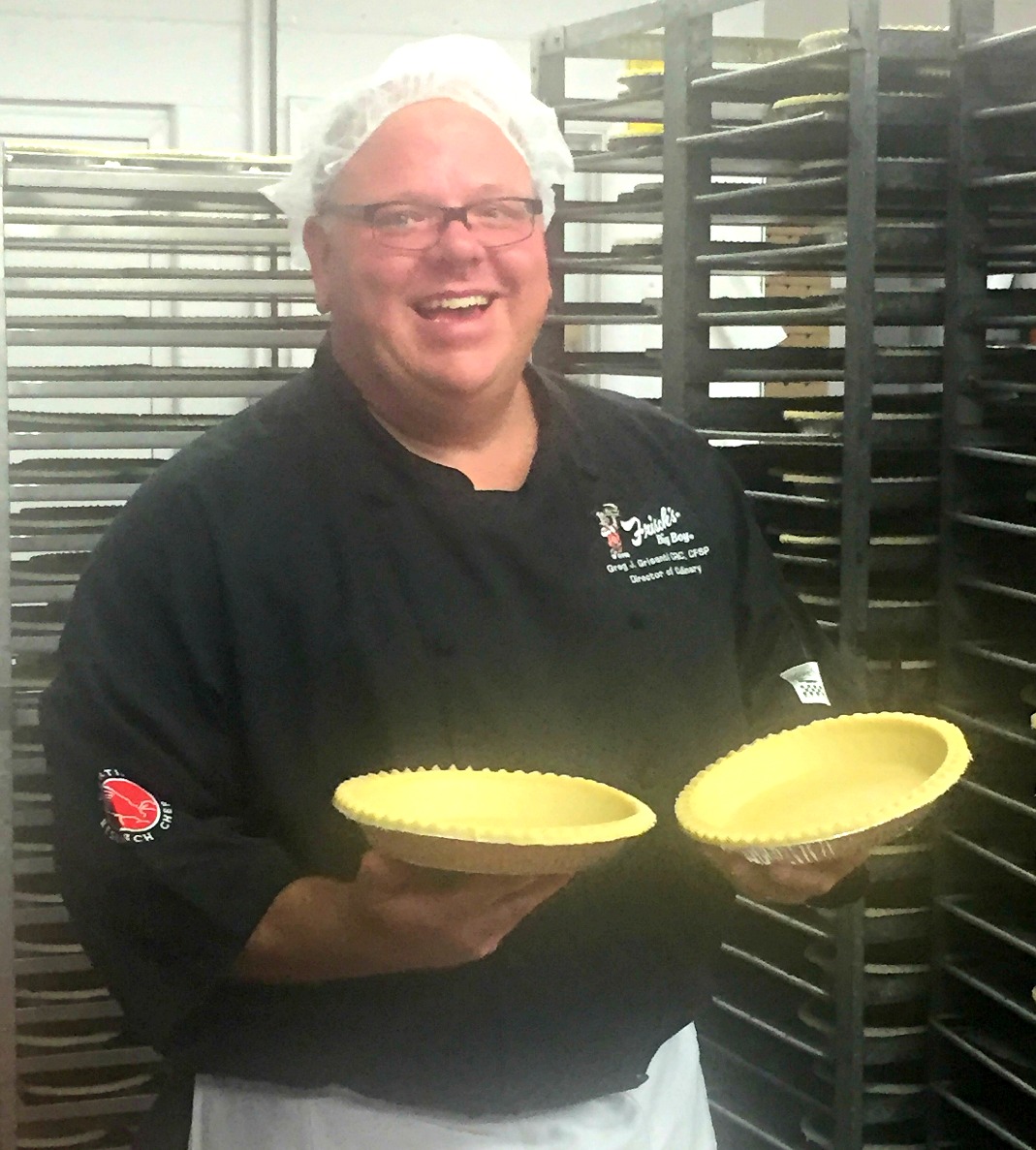 Greg Grisanti is the Director of Research & Development for Frisch’s. Greg was drawn to Frisch’s because of the homemade aspect – he wanted to work for a restaurant group that really cared about quality.
But back to those pies – they use real pumpkin and make them fresh every day. It’s a very secretive process but that’s what makes it so delicious! We even got to see the pies get filled!

I’m about to have me some @frischsbigboy #pumpkinpie! Here’s the pumpkin shooter makin pie!
A video posted by Heather Johnson (@foodhussy) on Oct 5, 2015 at 10:27am PDT 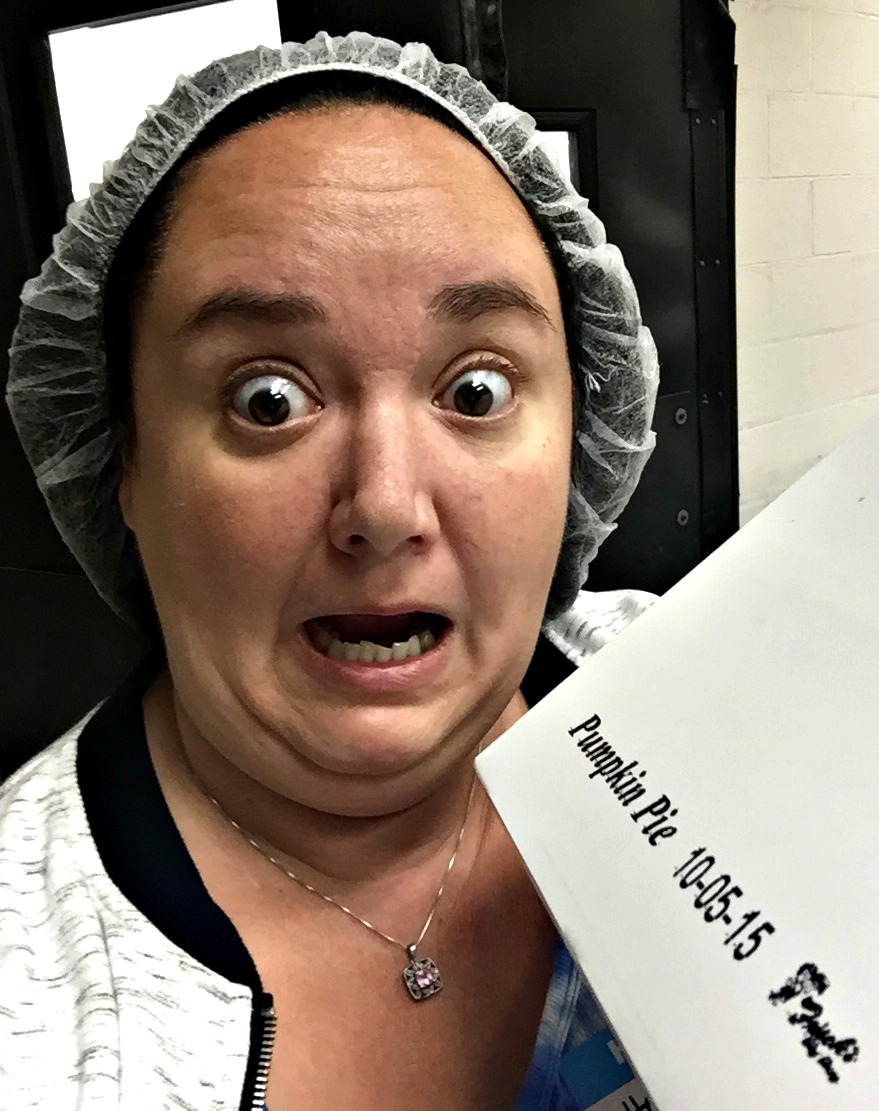 After most of our tour – we each got to take home a pumpkin pie! That’s my shocked + excited face – just fyi. 🙂 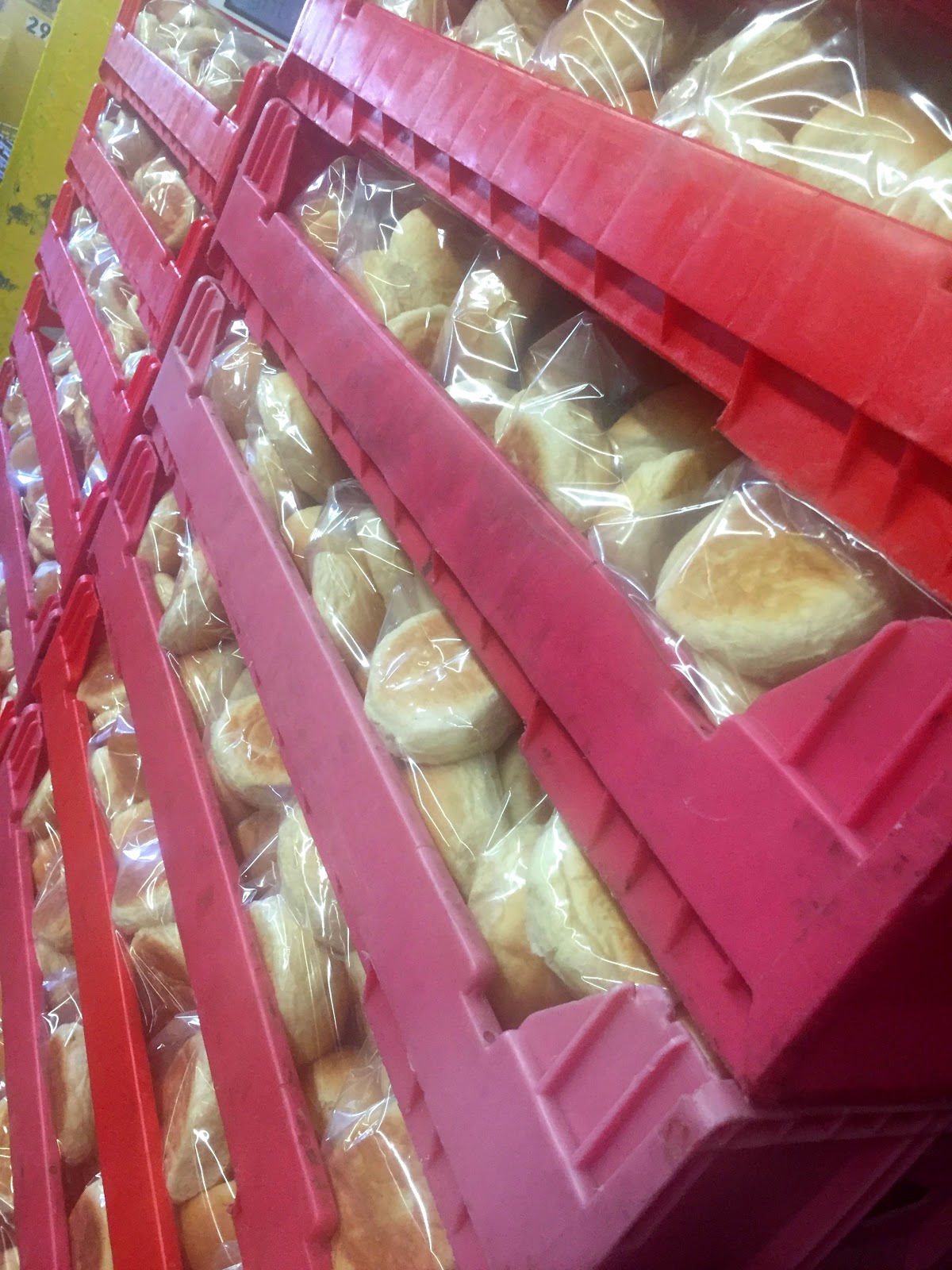 We walked through the bakery and it’s amazing that they make all their own breads (like the Texas Toast) and rolls. Awesome huh? You know it’s fresh! 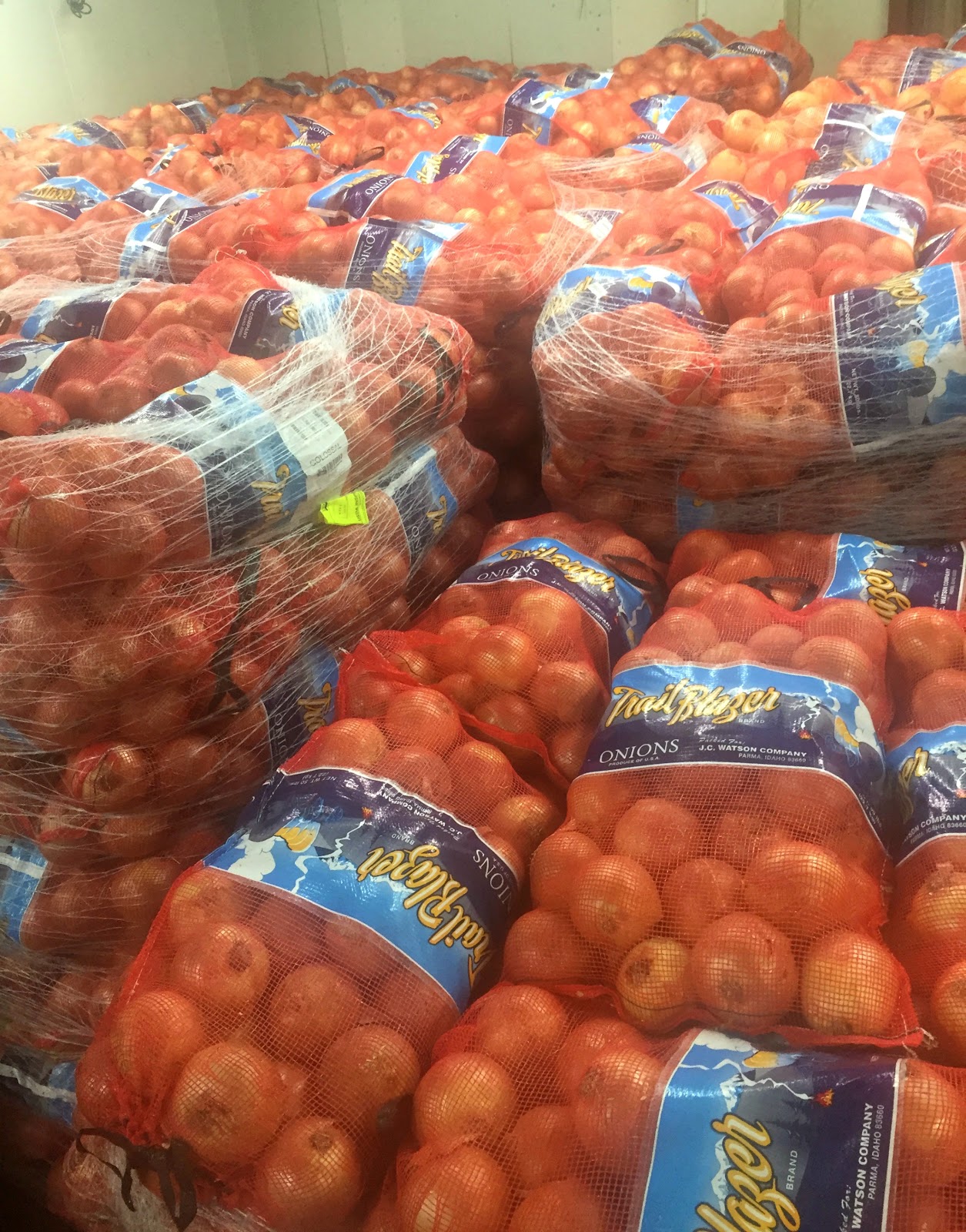 THE ONION ROOM!! See Frisch’s makes their onion rings fresh! They even told us how to tell the difference – if you bite into an onion ring and the onion comes out – it means the onion ring is frozen! (Gasp!) Frisch’s is fresh from start to finish and that means extra flavor for you!

But seriously – imagine the smell when you walk in that room! 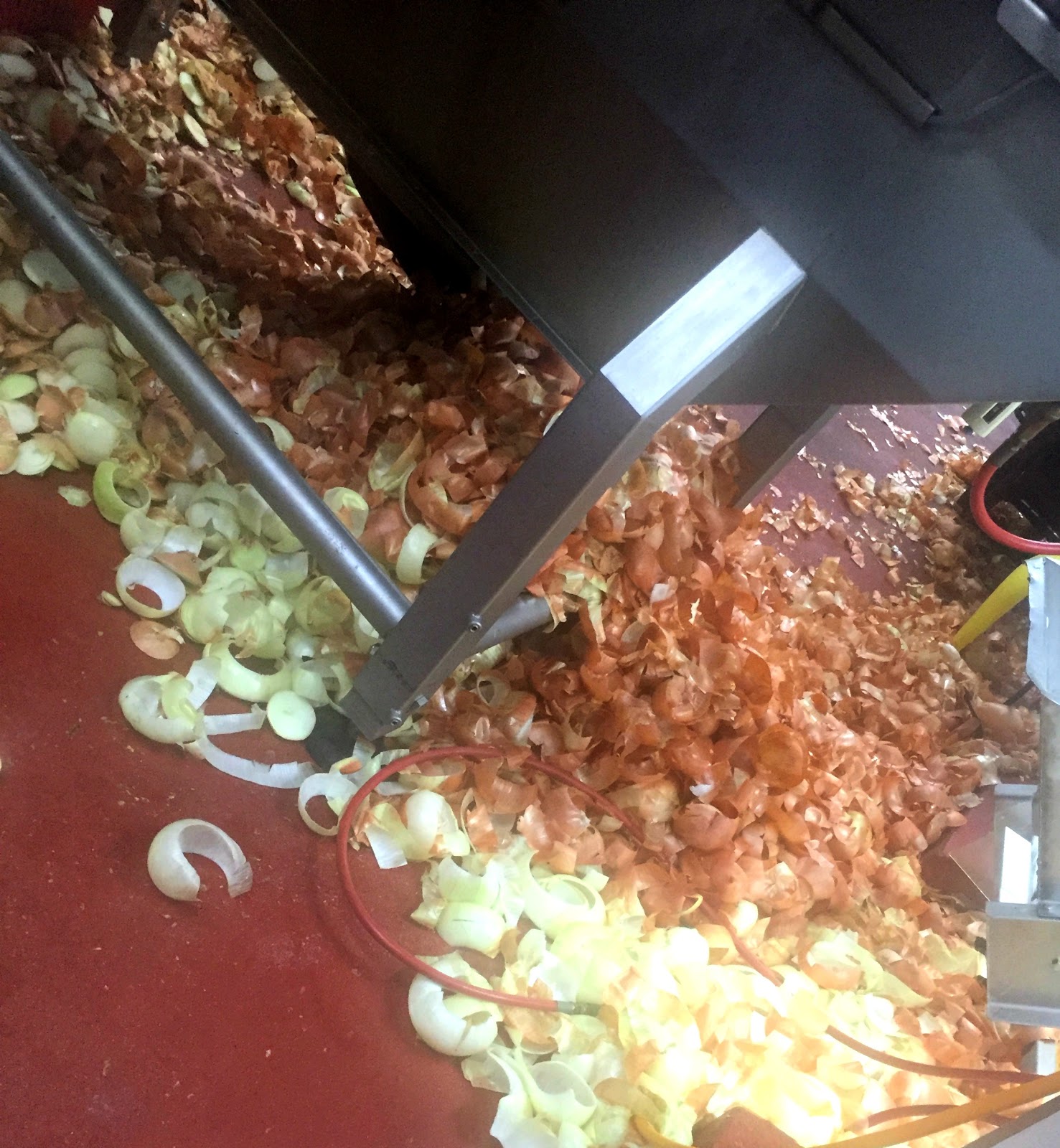 Then think of the smell of the room where they process them?! They have these giant machines that do all the work and then the leftovers you see here go to local pig farms for feed (no wonder pigs taste so good!).

They said that after about a week of working in the room – you become “immune” to the pungent smell and it doesn’t affect you. I was fine until I walked outside – then my eyes started watering like Niagara Falls!

It was a really fun and interesting tour – plus Chef Greg shared some special recipes with me! I’ll be making them for you soon! 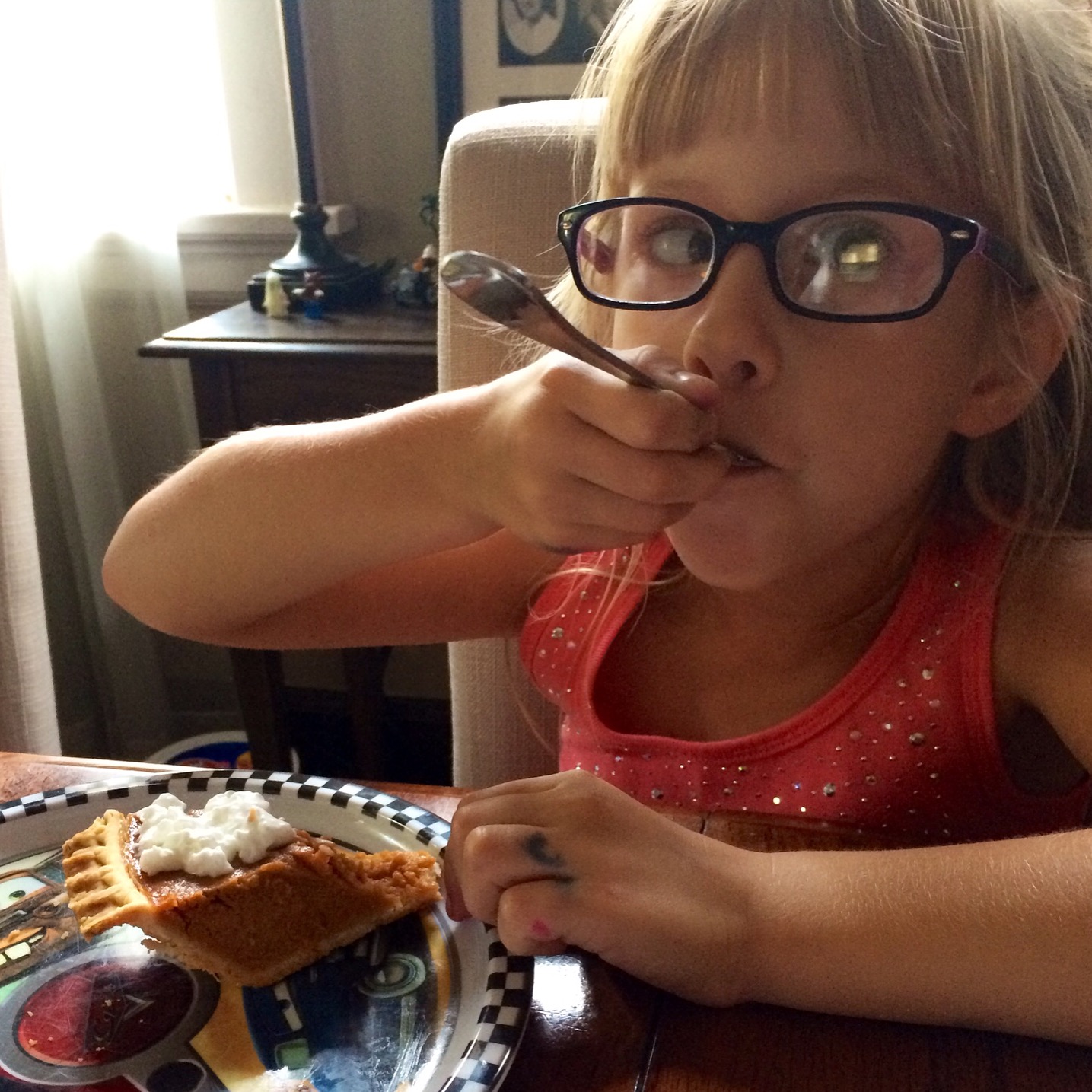 In the mean time – I had to make good with that pumpkin pie. I snagged a piece but then gave the rest to my coworker. Her kids (as you can see) LOVE Frisch’s pumpkin pie! How could I deny them that?!

Thanks again to Greg and the entire Frisch’s team for the tour.