Subscribe
I was so excited to travel to San Antonio for work last month! I had been about 20 years ago and couldn’t wait to revisit. With that, I wanted to take you along my culinary adventures! 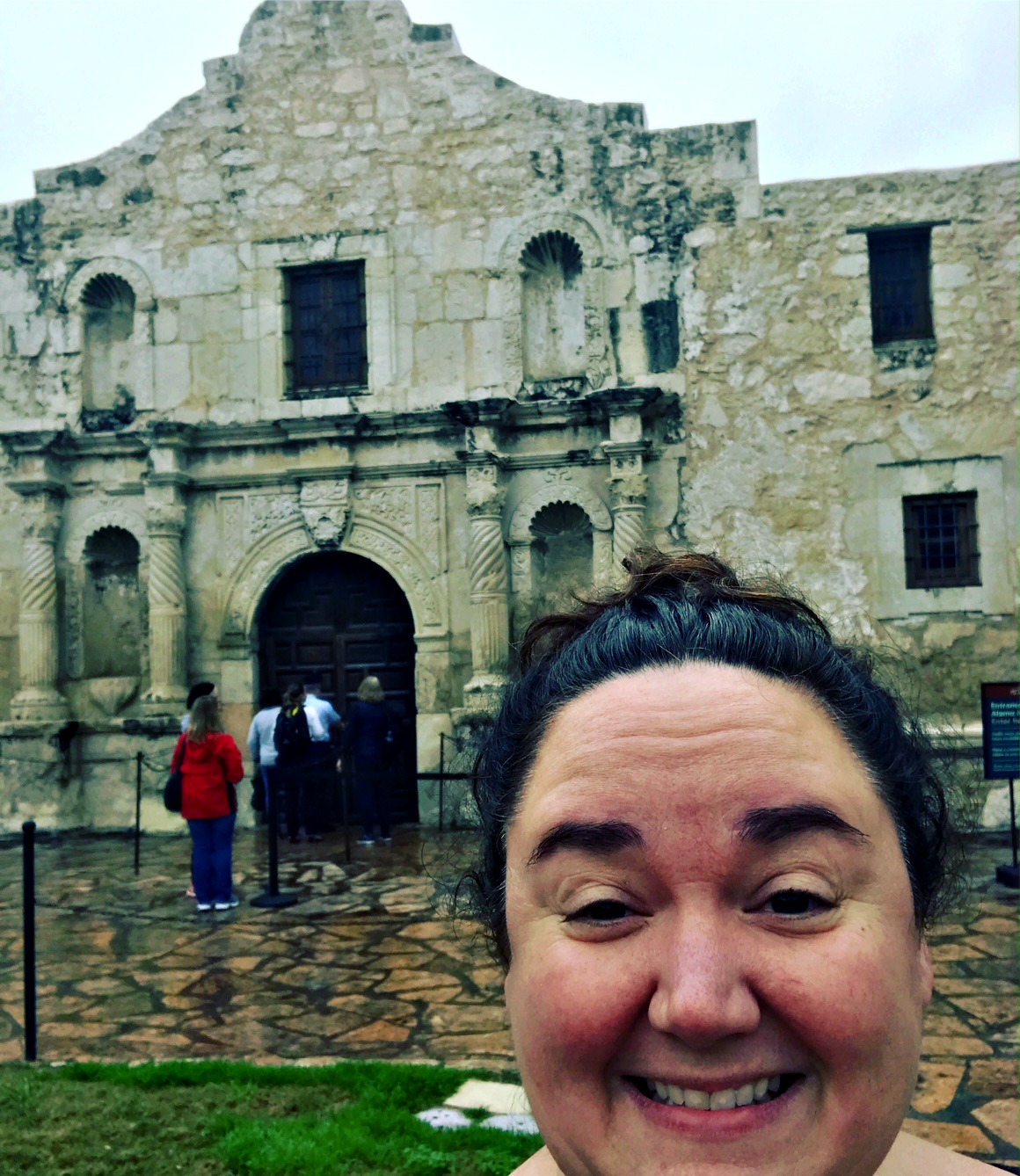 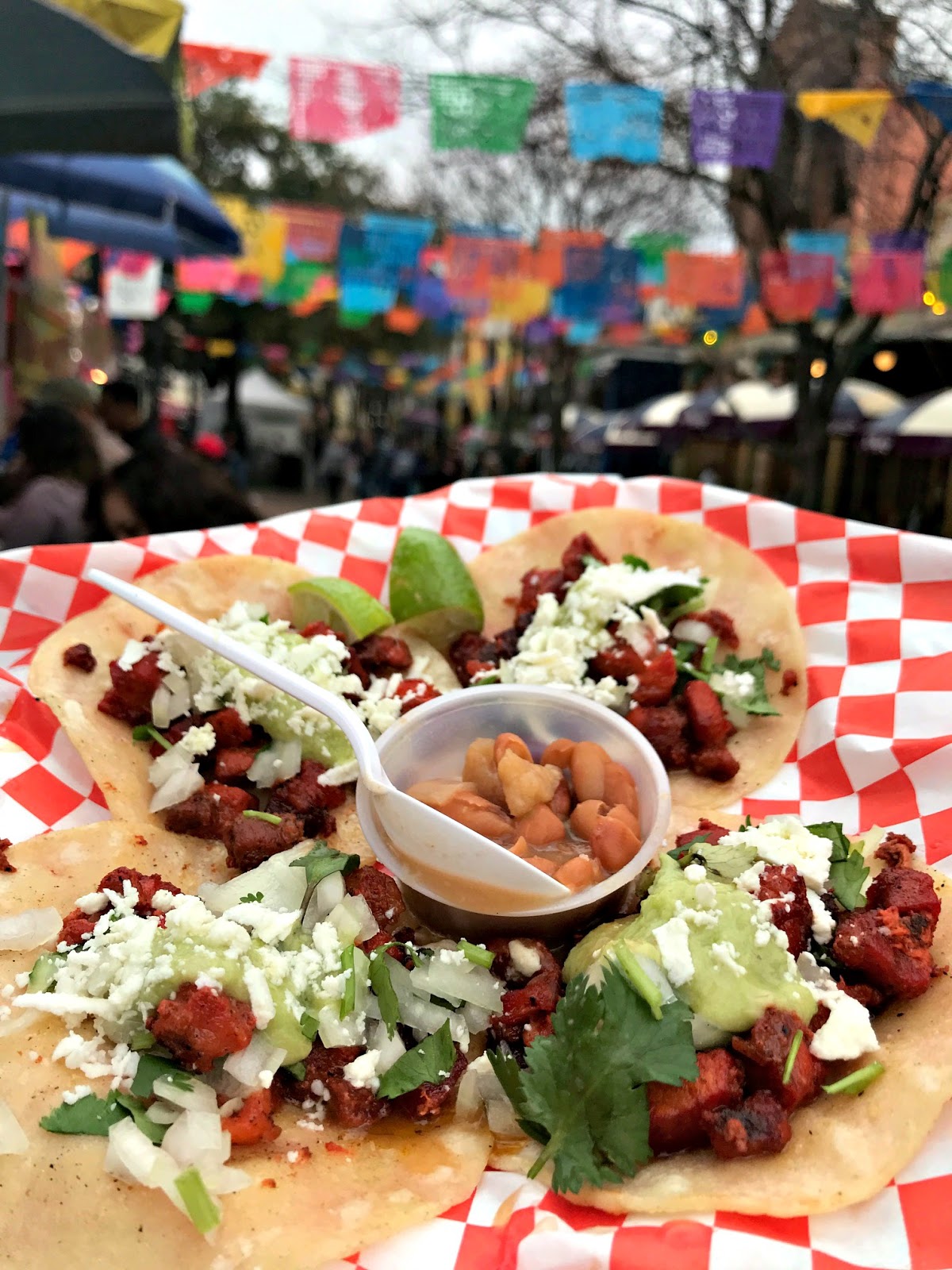 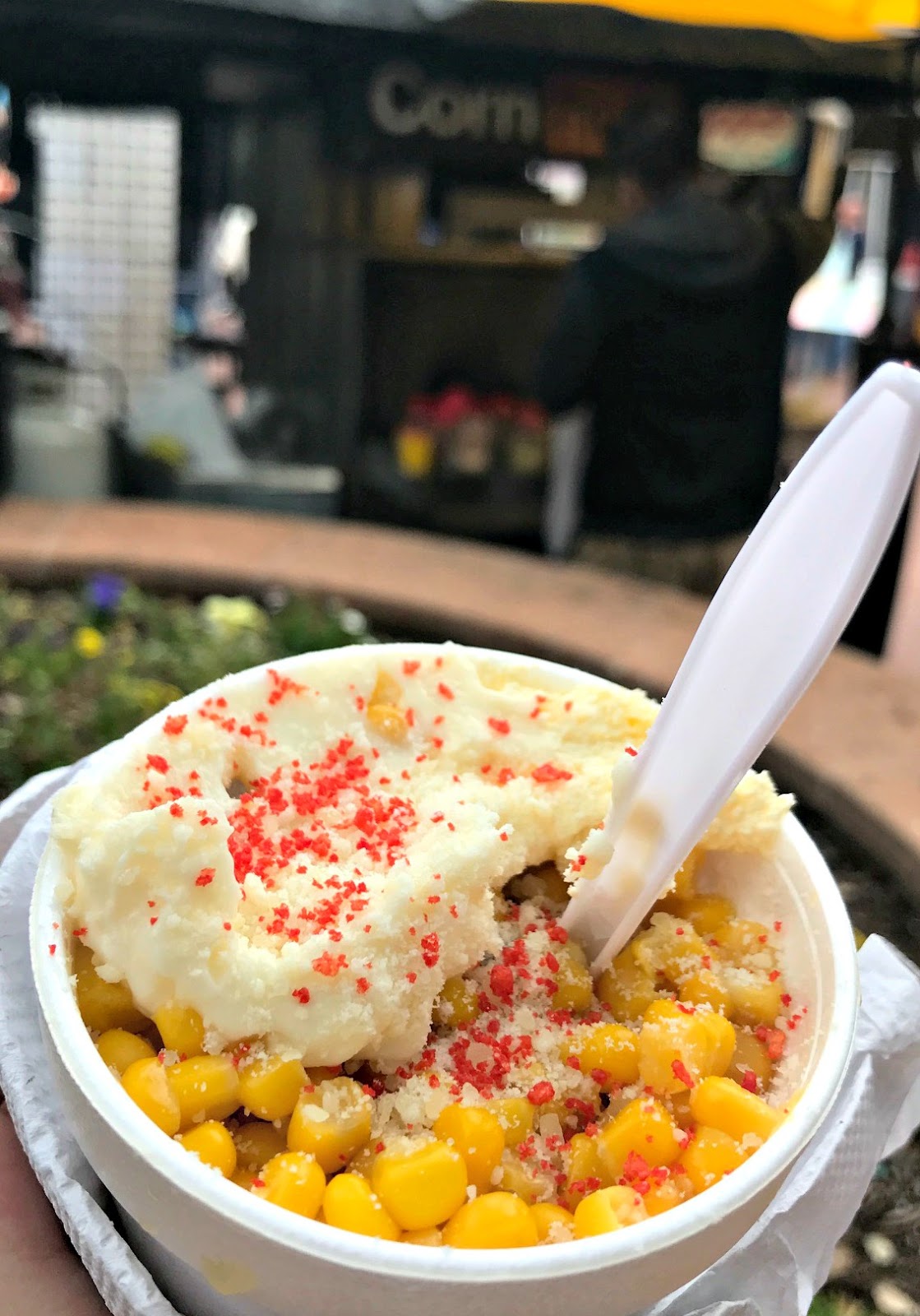 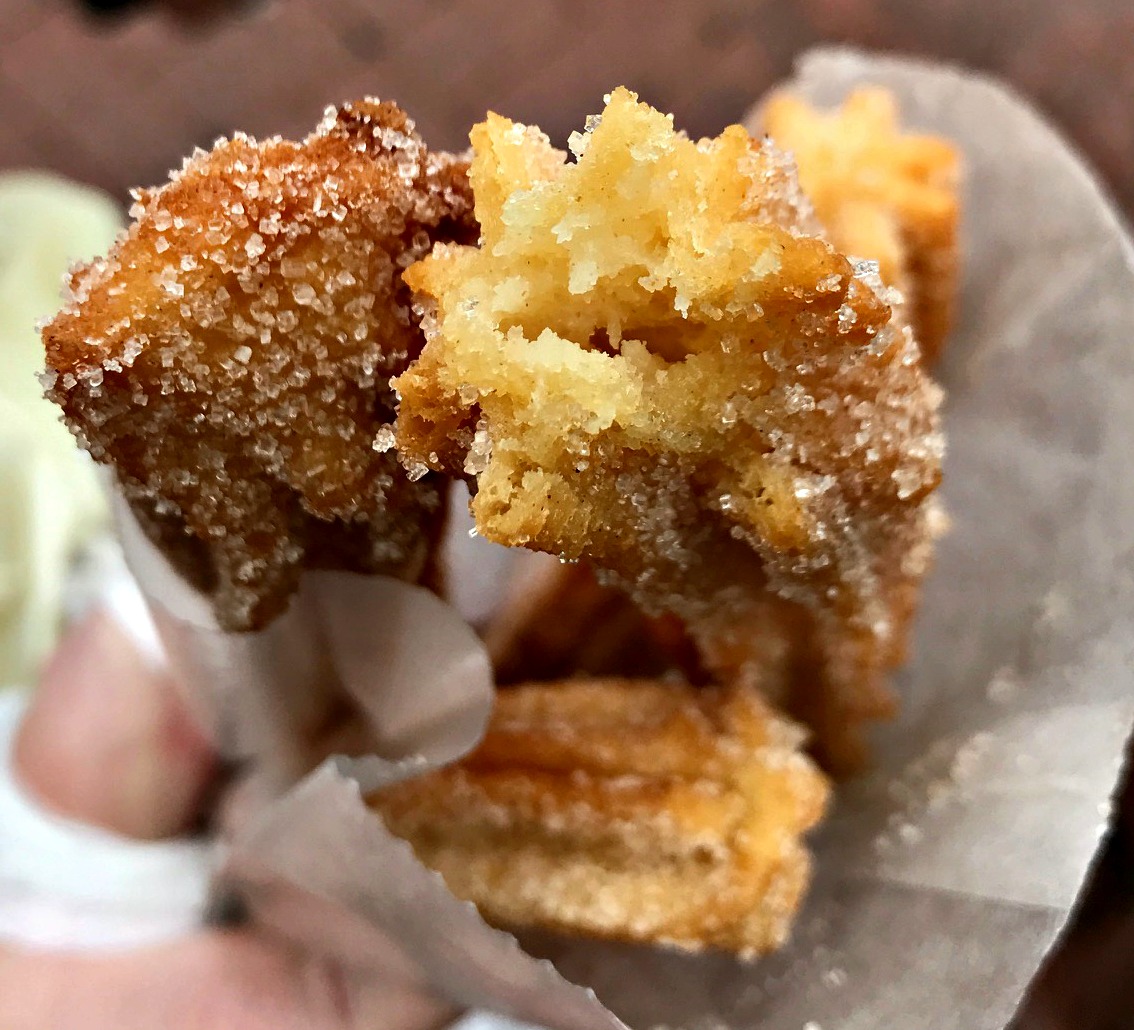 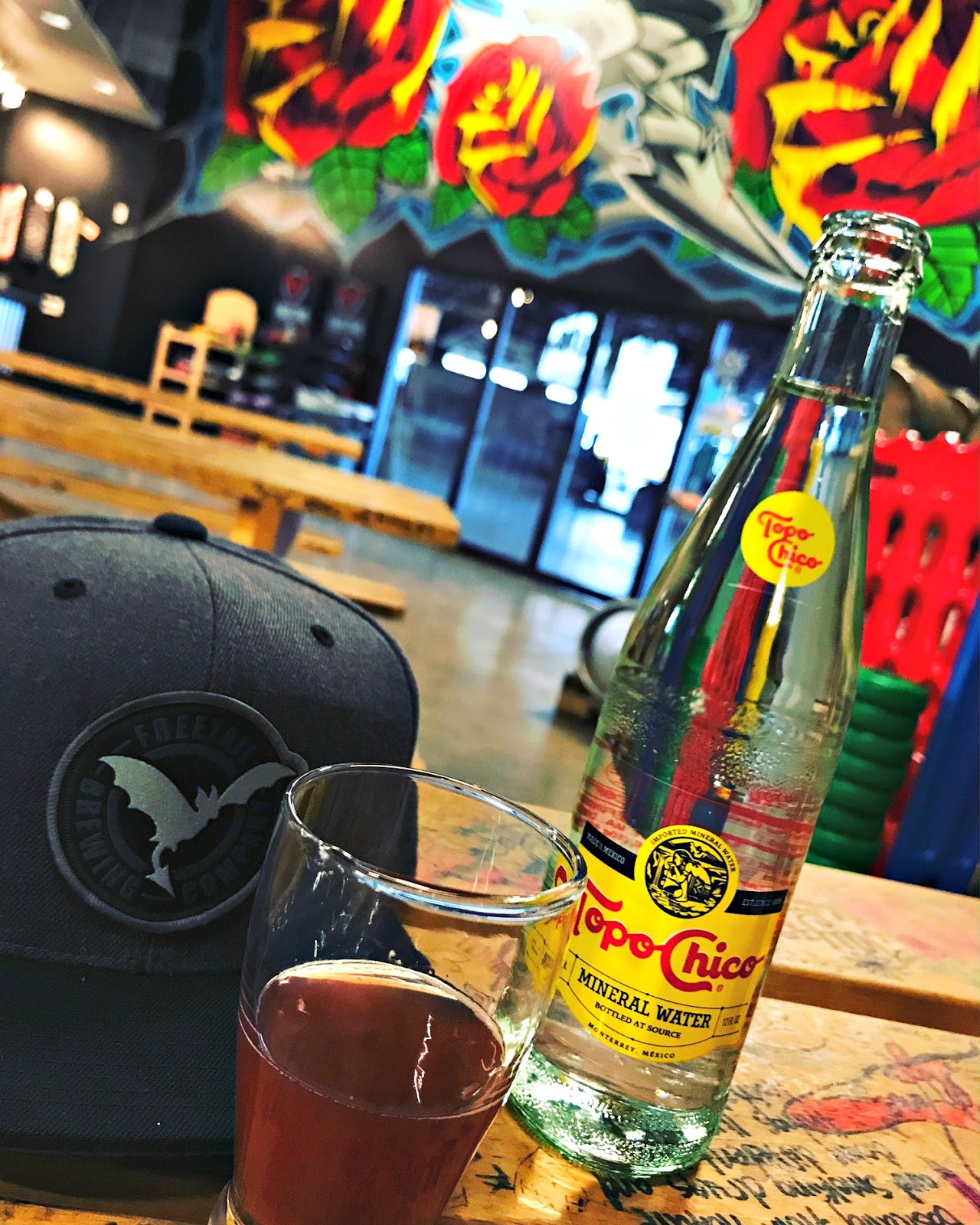 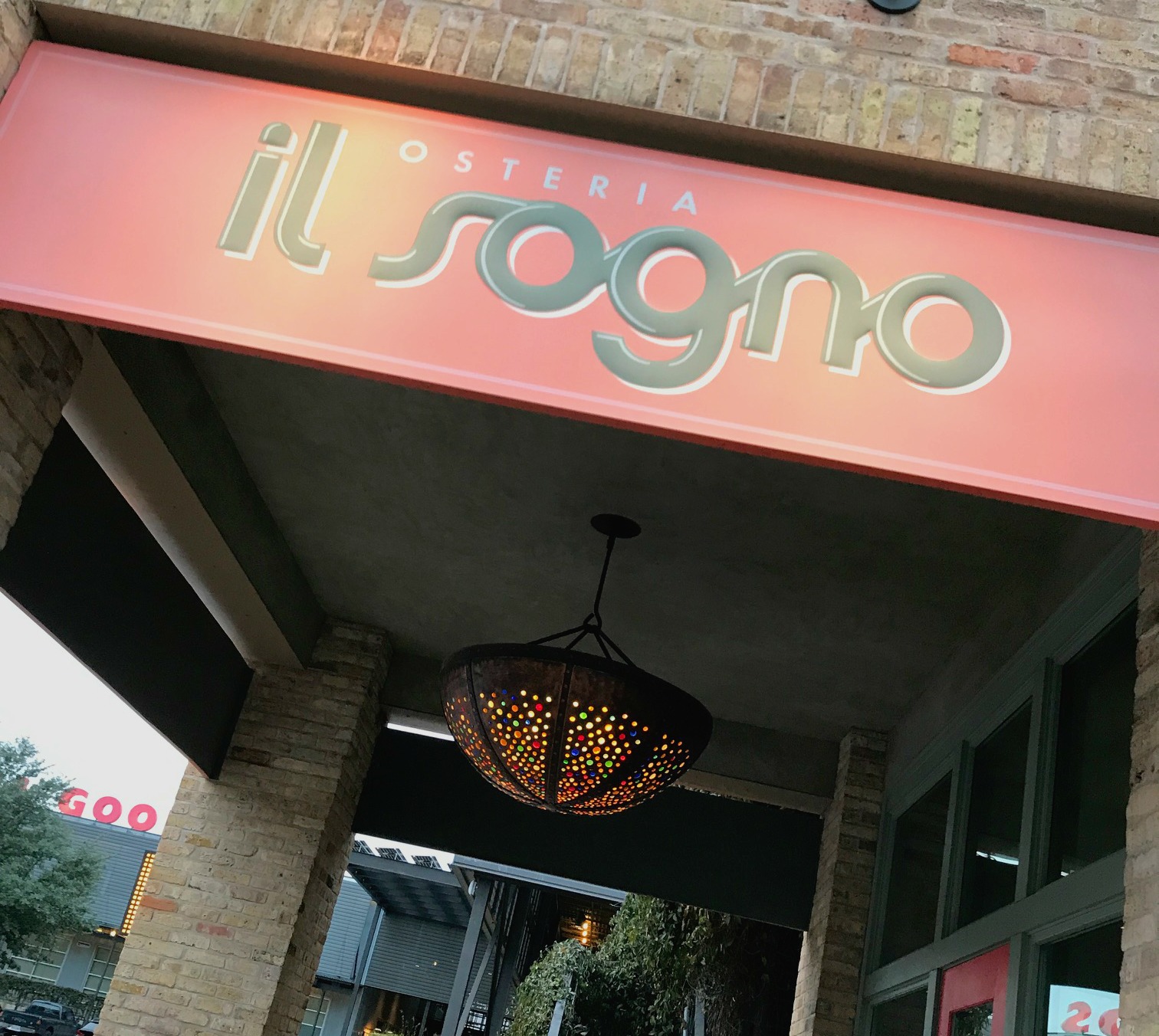 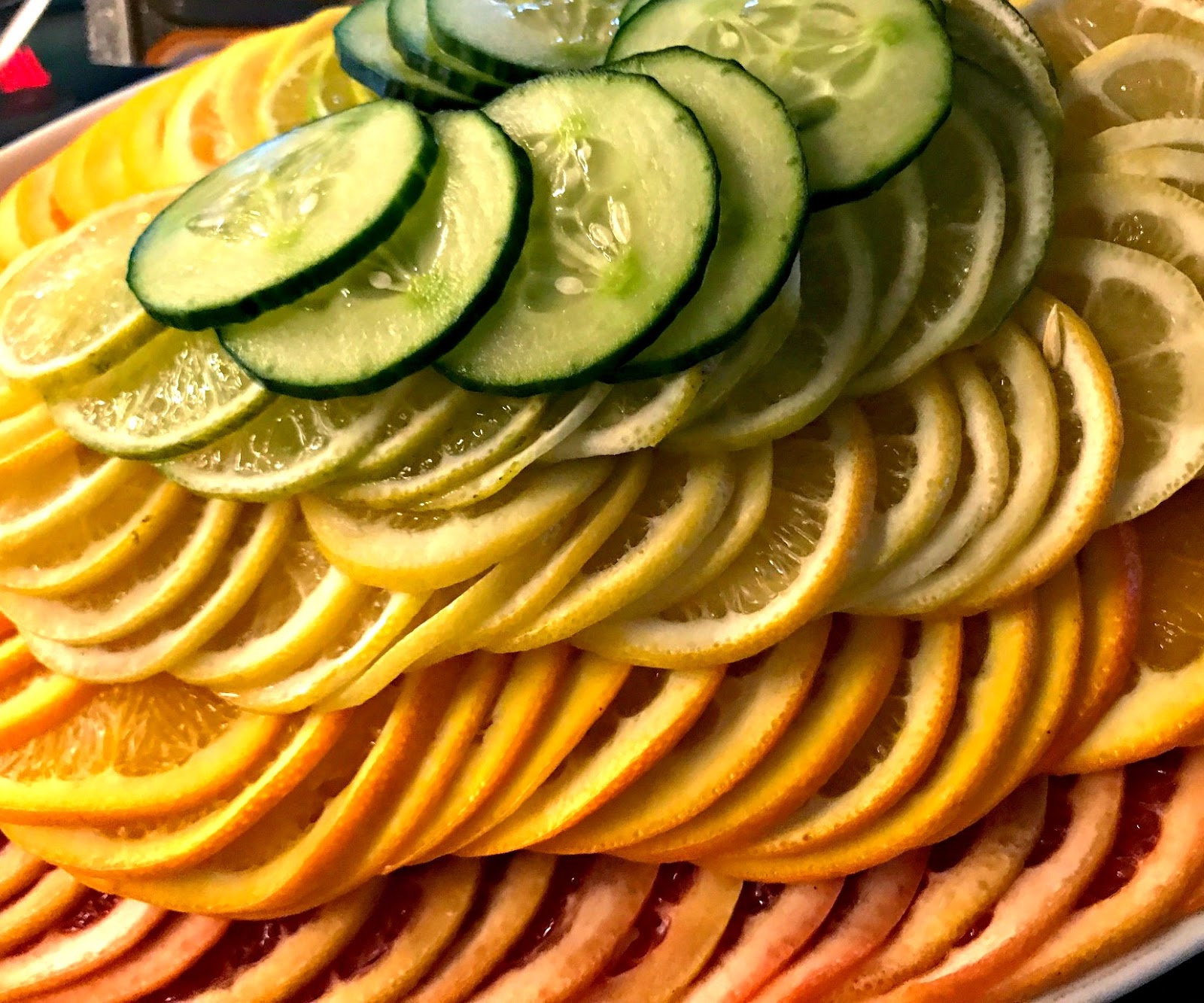 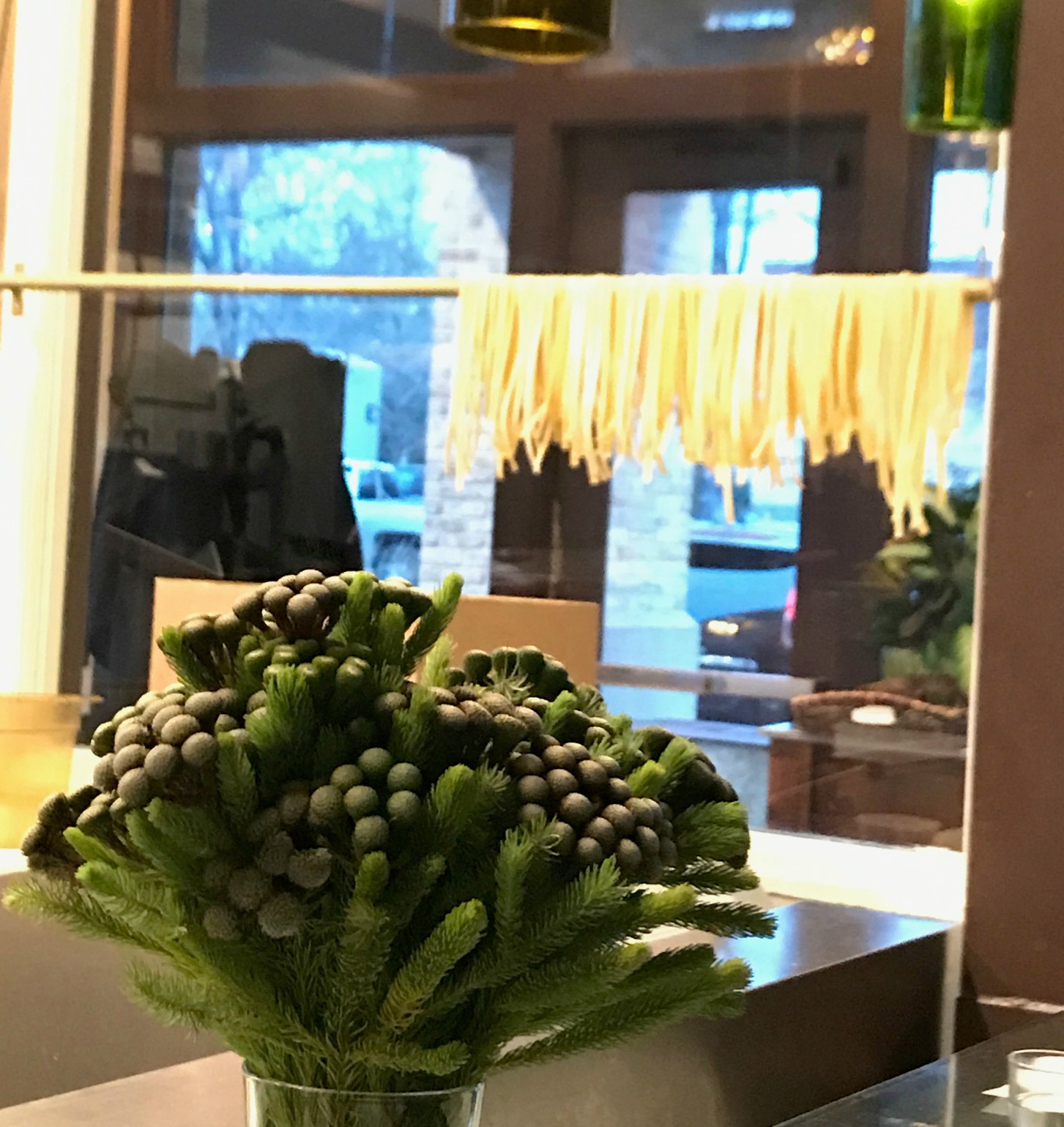 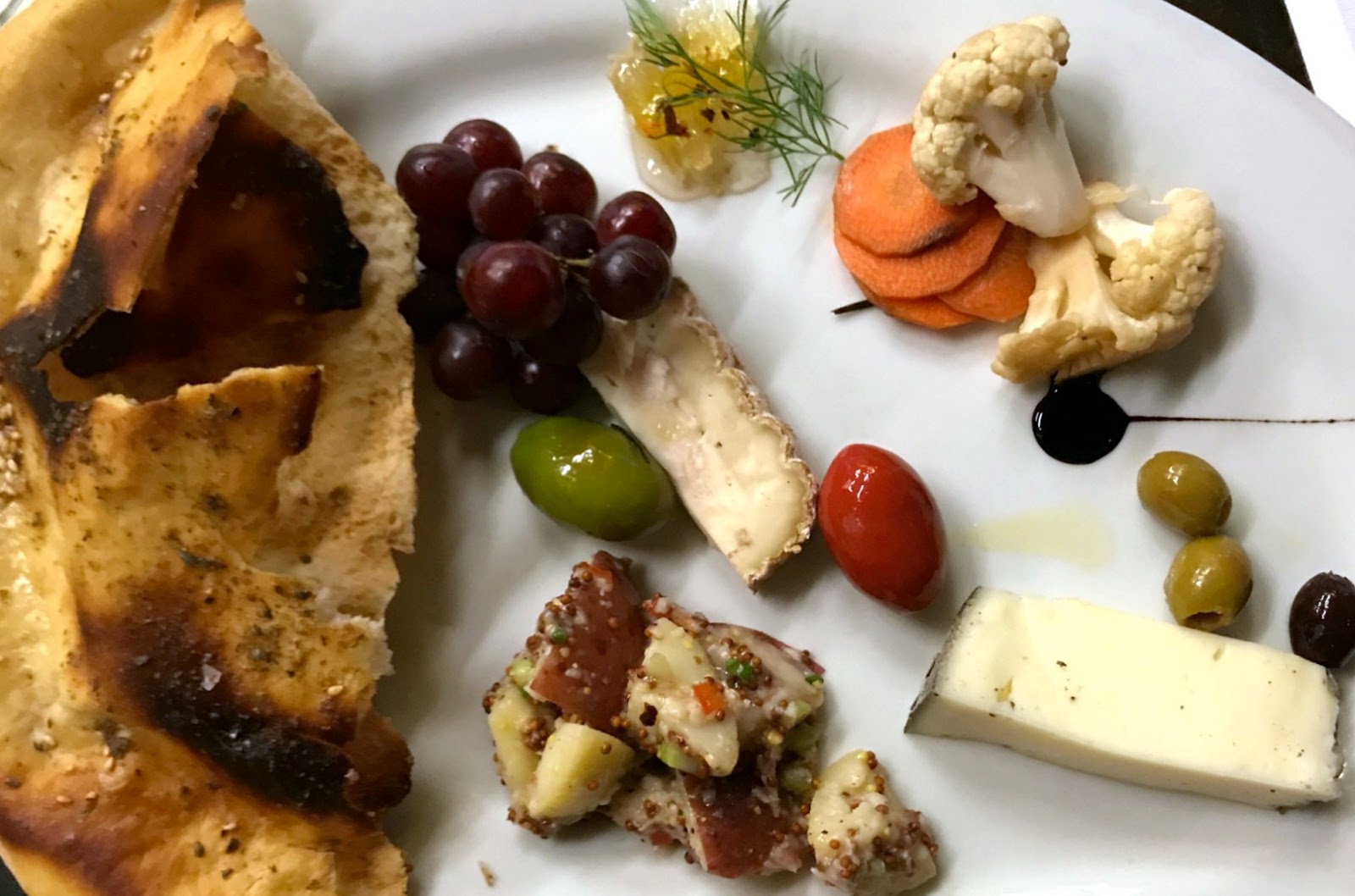 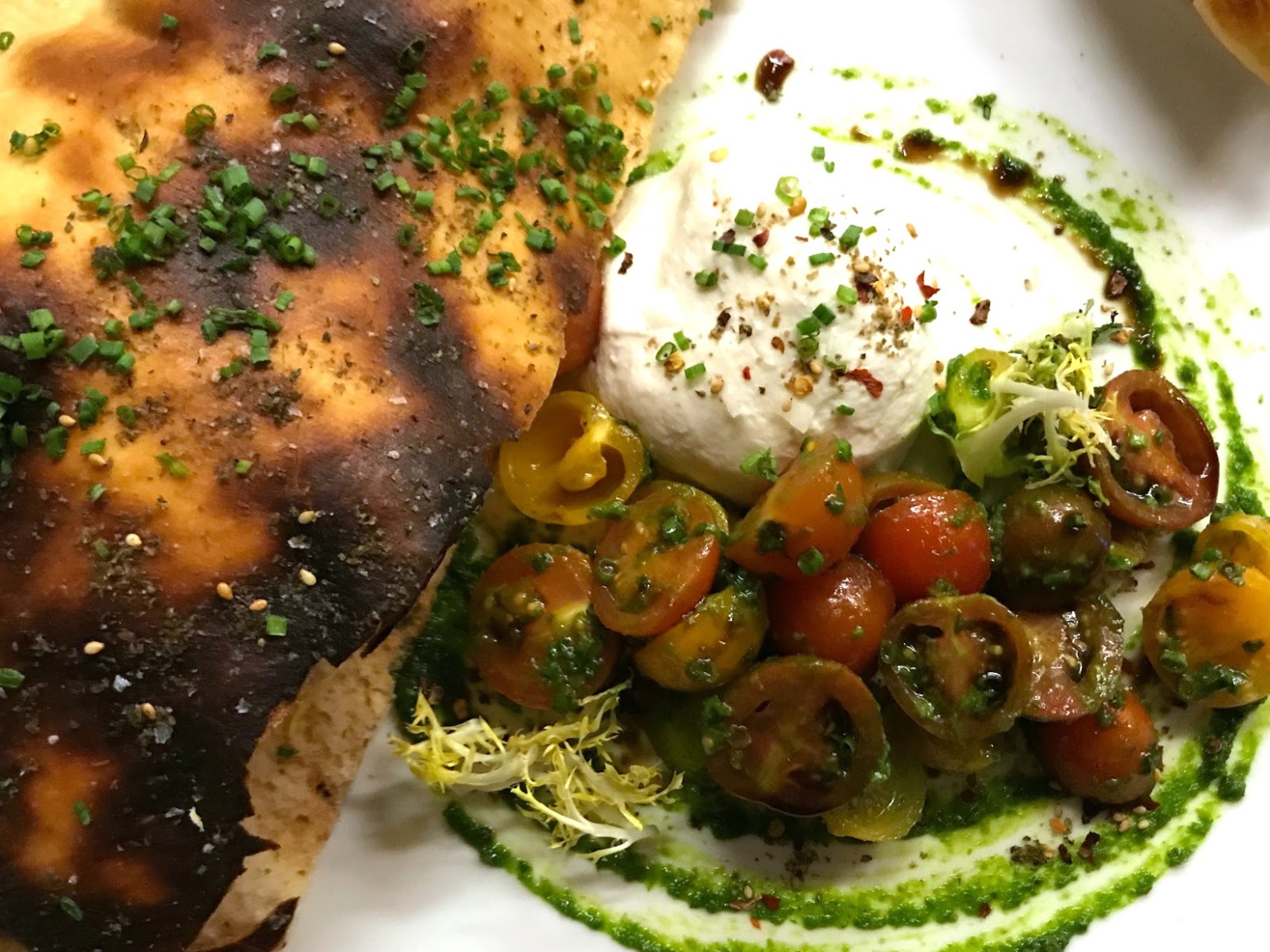 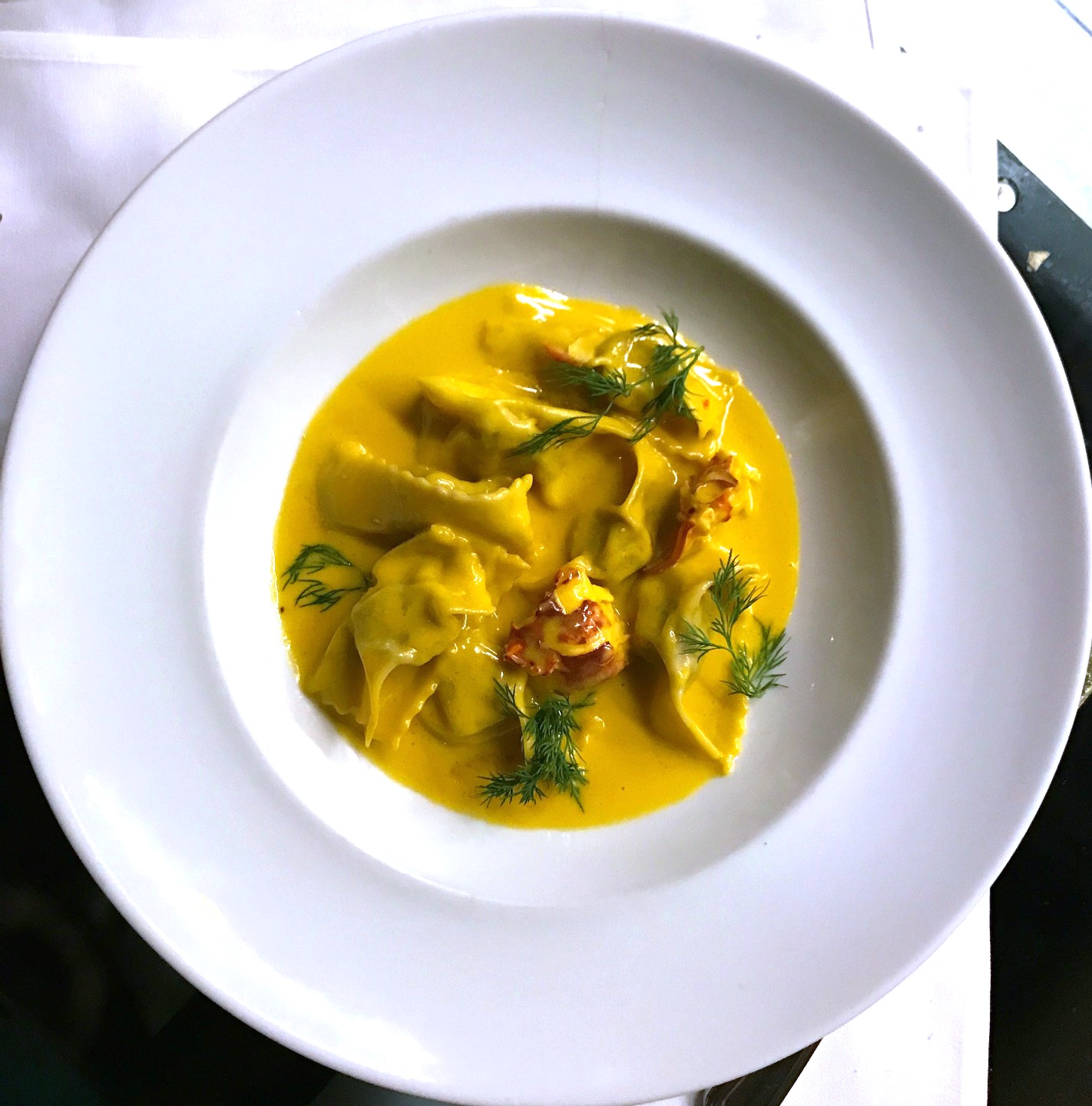 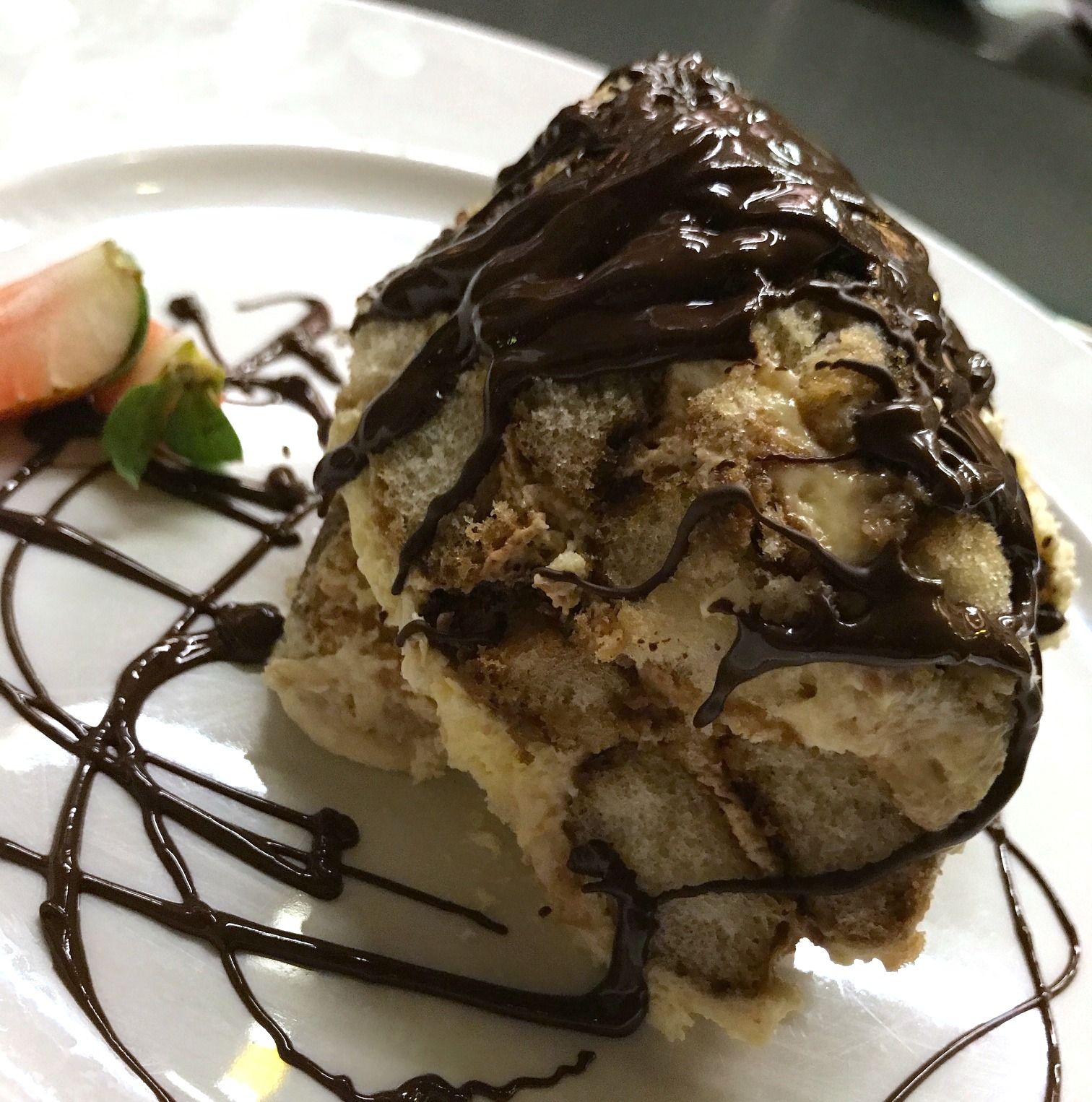