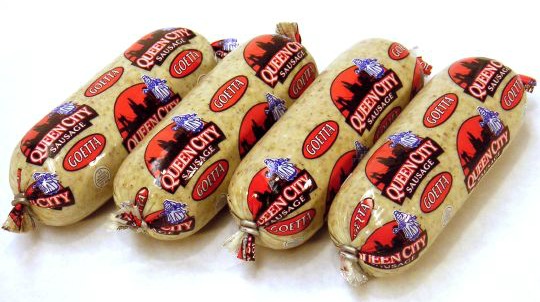 GOETTA!
I took a tour of Queen City Sausage a couple of years ago – so I have a lot of love for them – I recently was taught by a coworker how to cook goetta (thin & crispy) and he gave me an idea – which we’ll get to. 😉 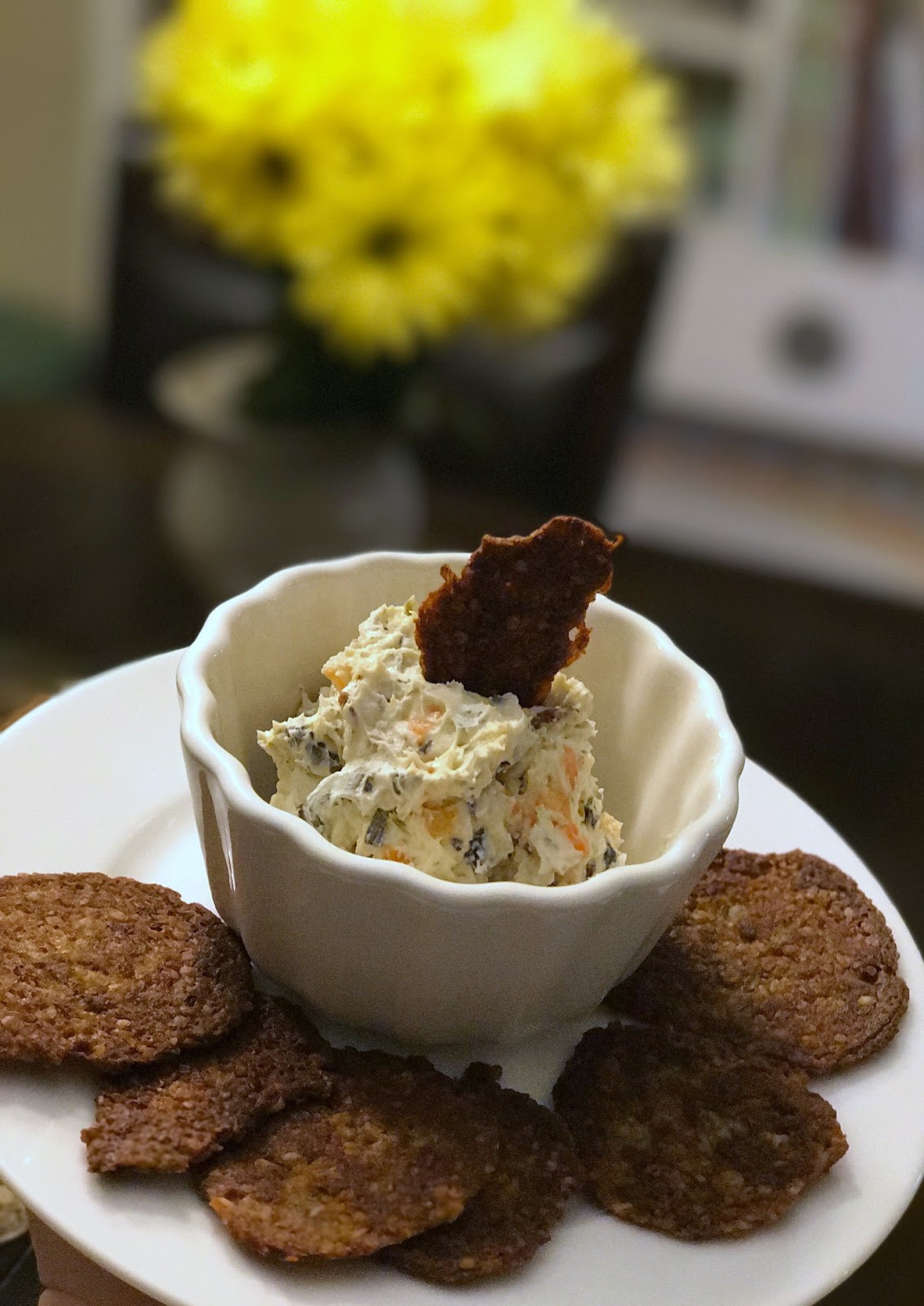 Then with the Sweet 16 in full gear (Xavier is playing as I type this and UK is tomorrow night!) – I wanted to make an appetizer that screams Cincinnati. 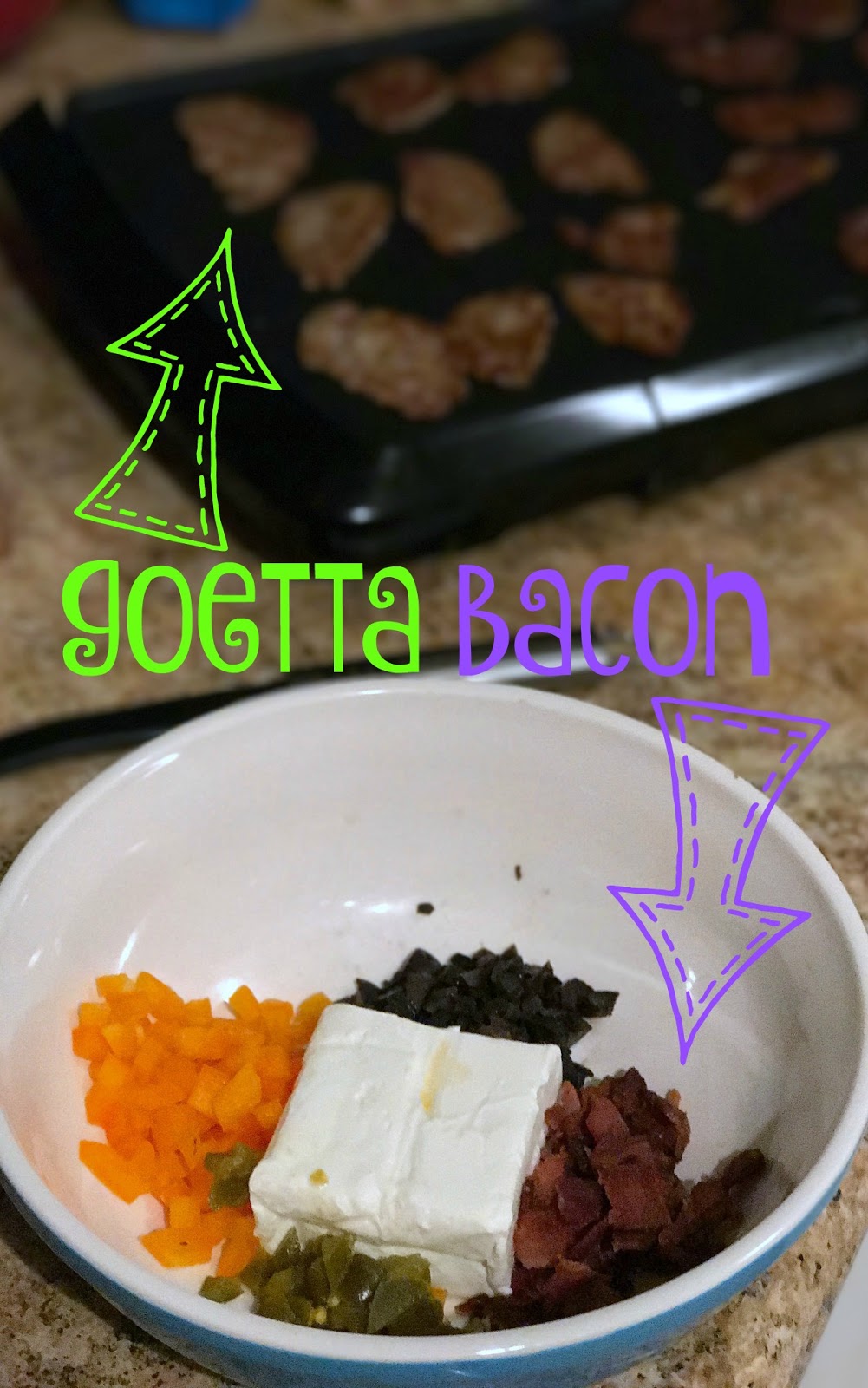 I decided to double up on the pork in this appetizer with GOETTA AND BACON!!! 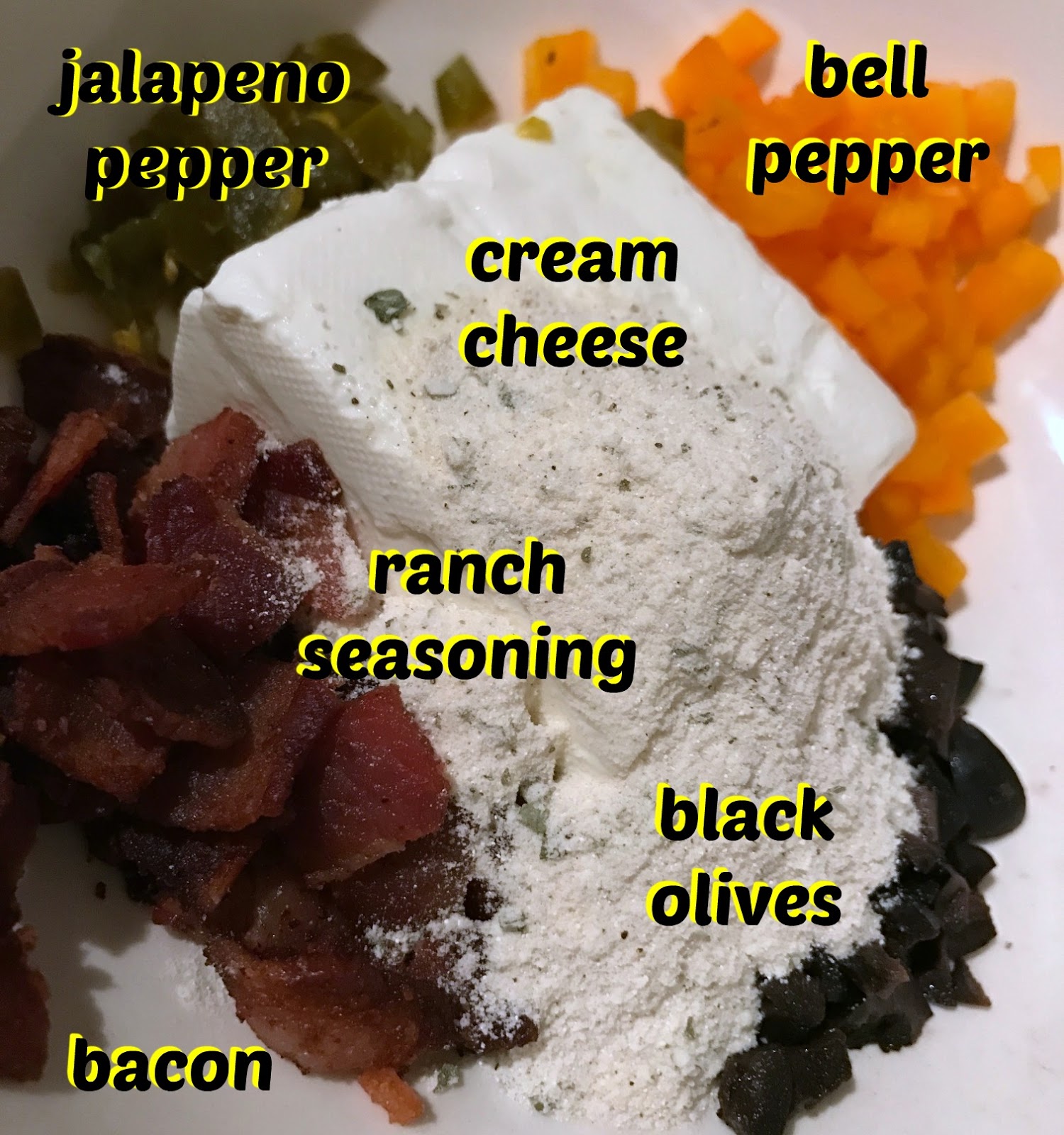 This dip is simple to make – and as usual – if you are missing one ingredient – swap it with something you have. I used cream cheese, pickled jalapeno, bell pepper, black olives, bacon and ranch seasoning. 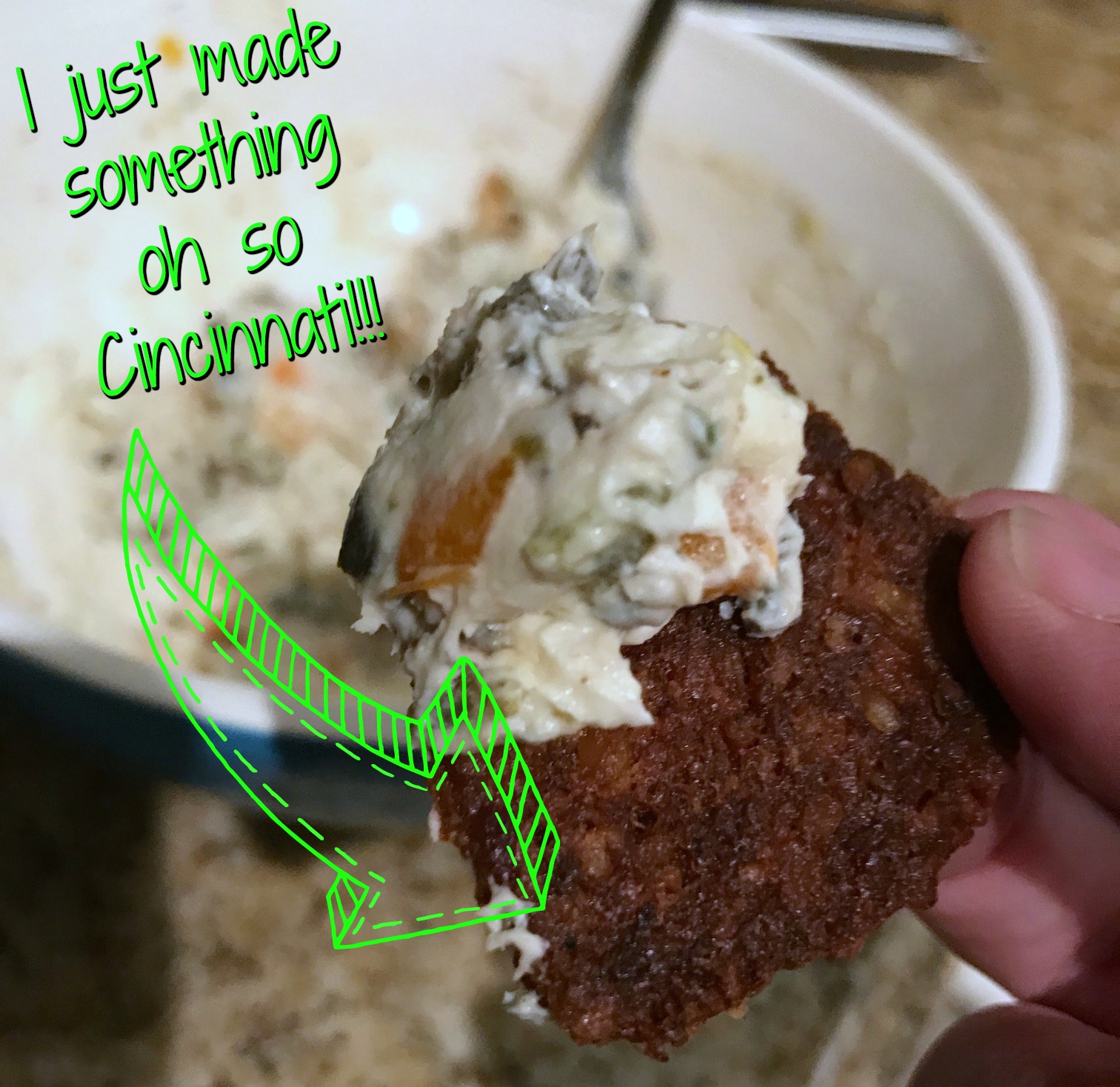 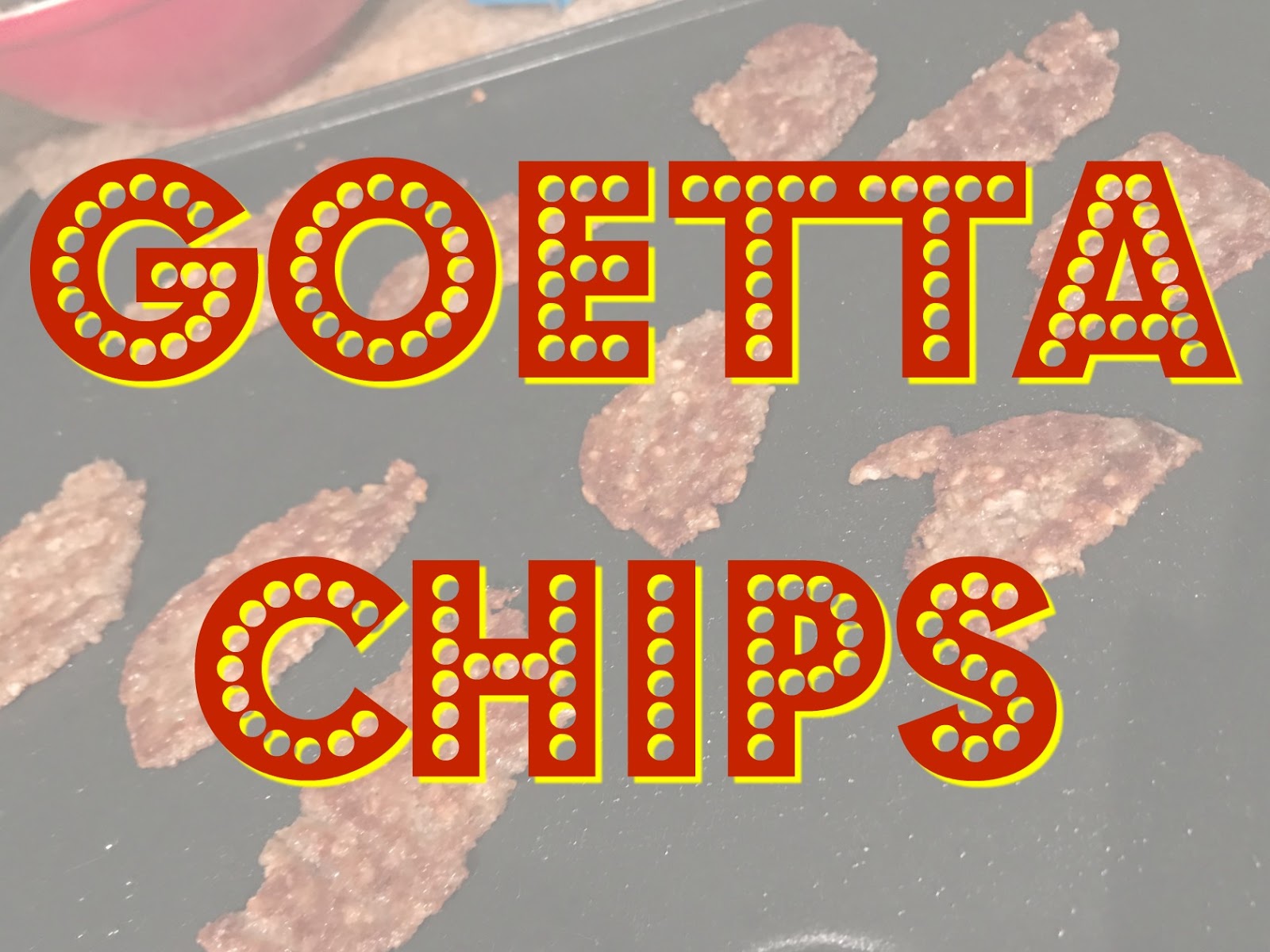 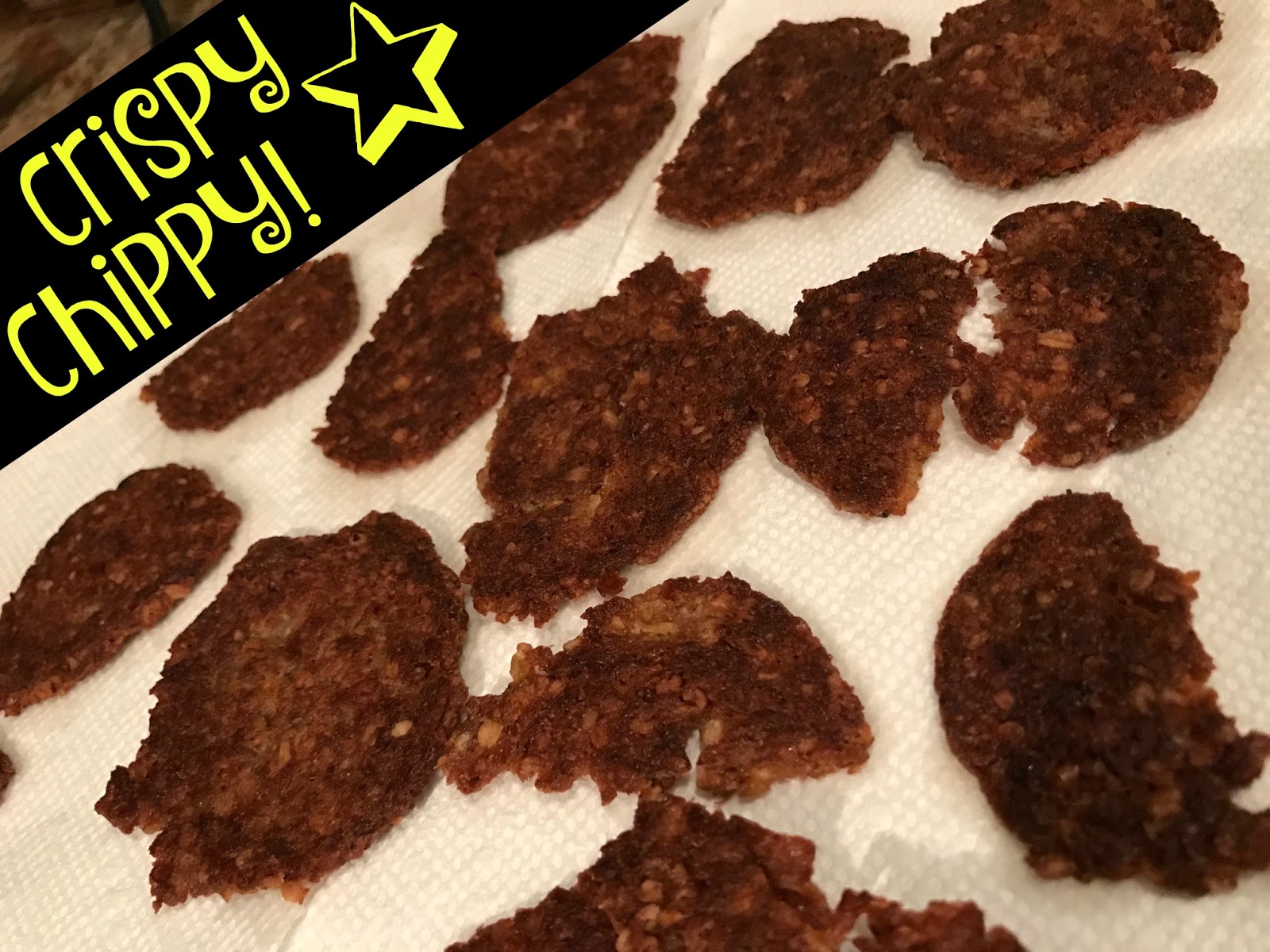 I fried the goetta super thin and crispy until it’s not bendy and made goetta chips! I can’t take credit for the idea – my coworker said he knew someone that had done it – so I had to try it! 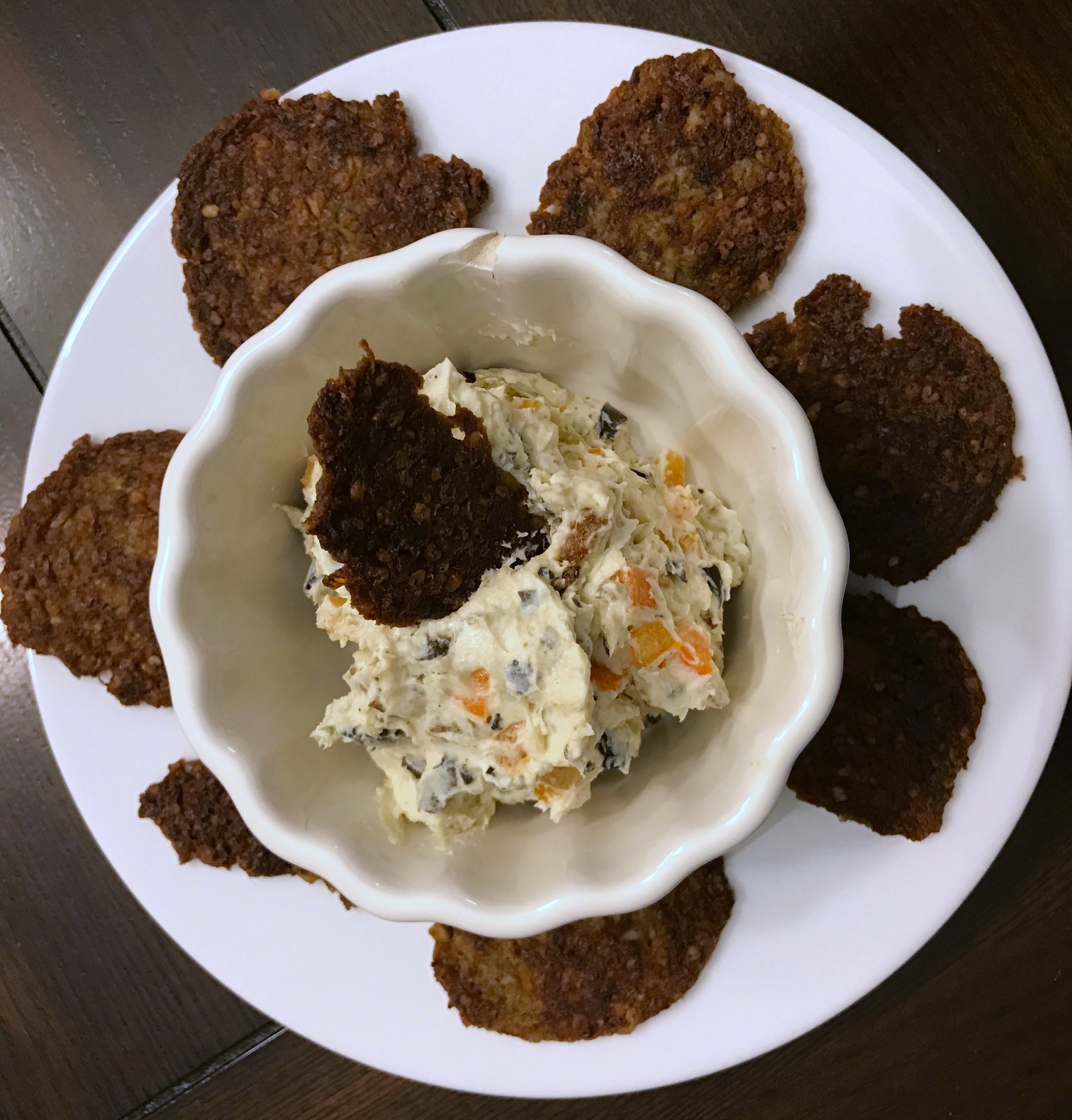 It’s so Cincinnati – only here would someone make a chip out of pork?!

I hope you’ll try this while you’re watching UK and be as Cincinnati as you can be!