I absolutely love any excuse to hang out with my friends at Local 12! They asked me to come and make a treat for Valentine’s Day and I was happy to! 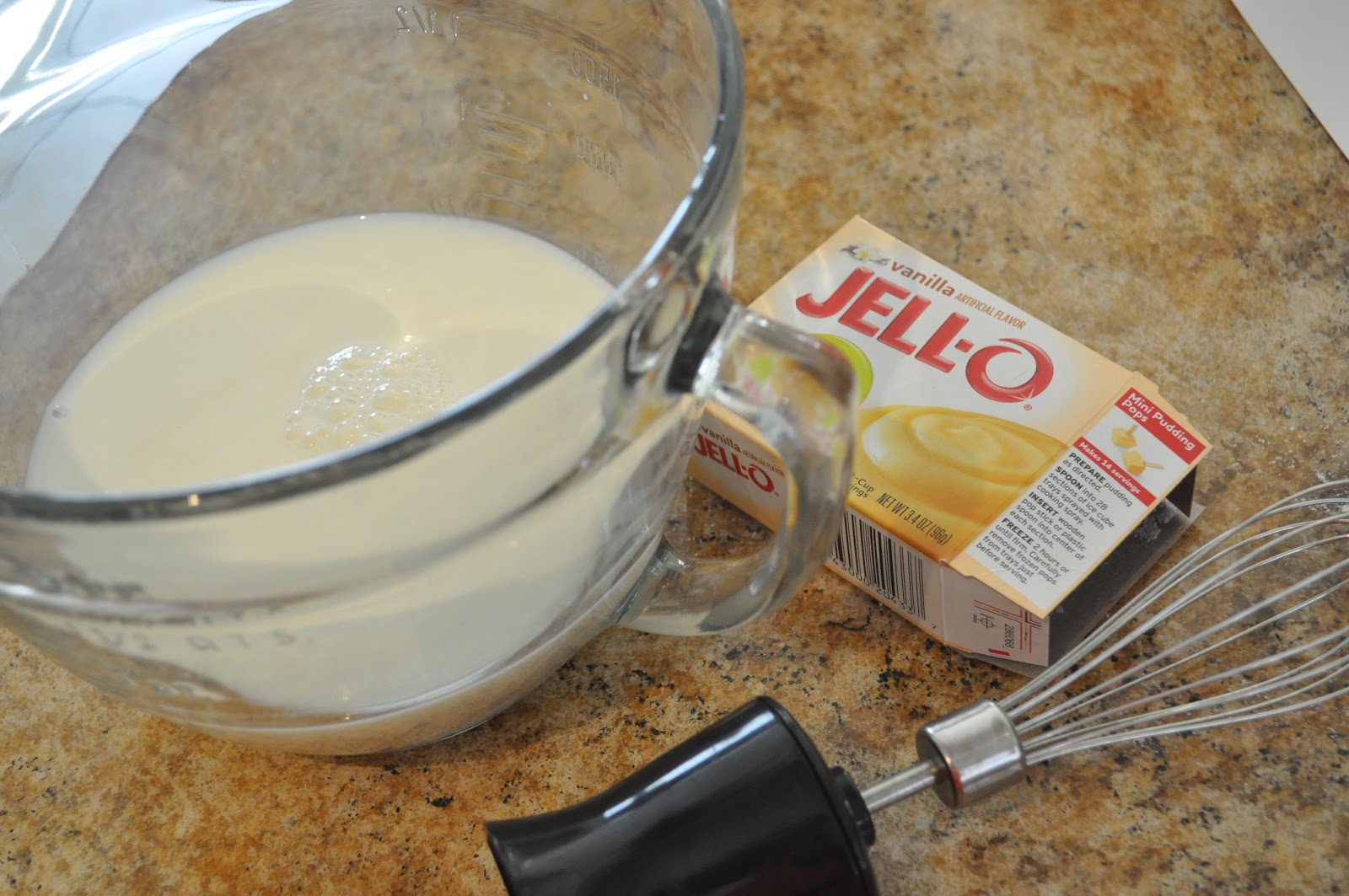 First – I whipped up some Vanilla instant pudding – you can also use white chocolate. The key here is to have something that will take to food coloring. 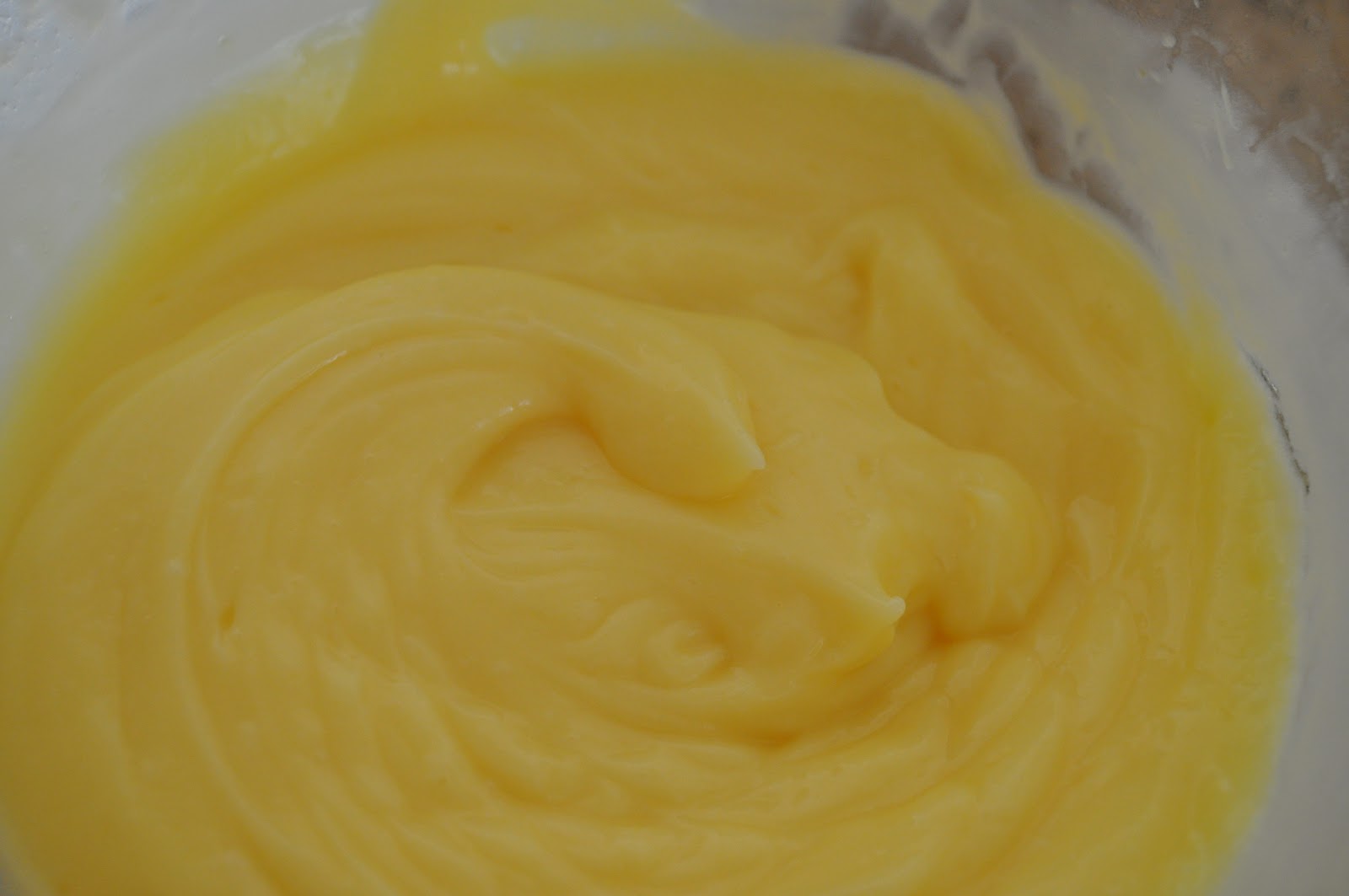 Once you’ve whisked together the milk and pudding mix – leave it set for 5 minutes to thicken up. It’s magically quick! 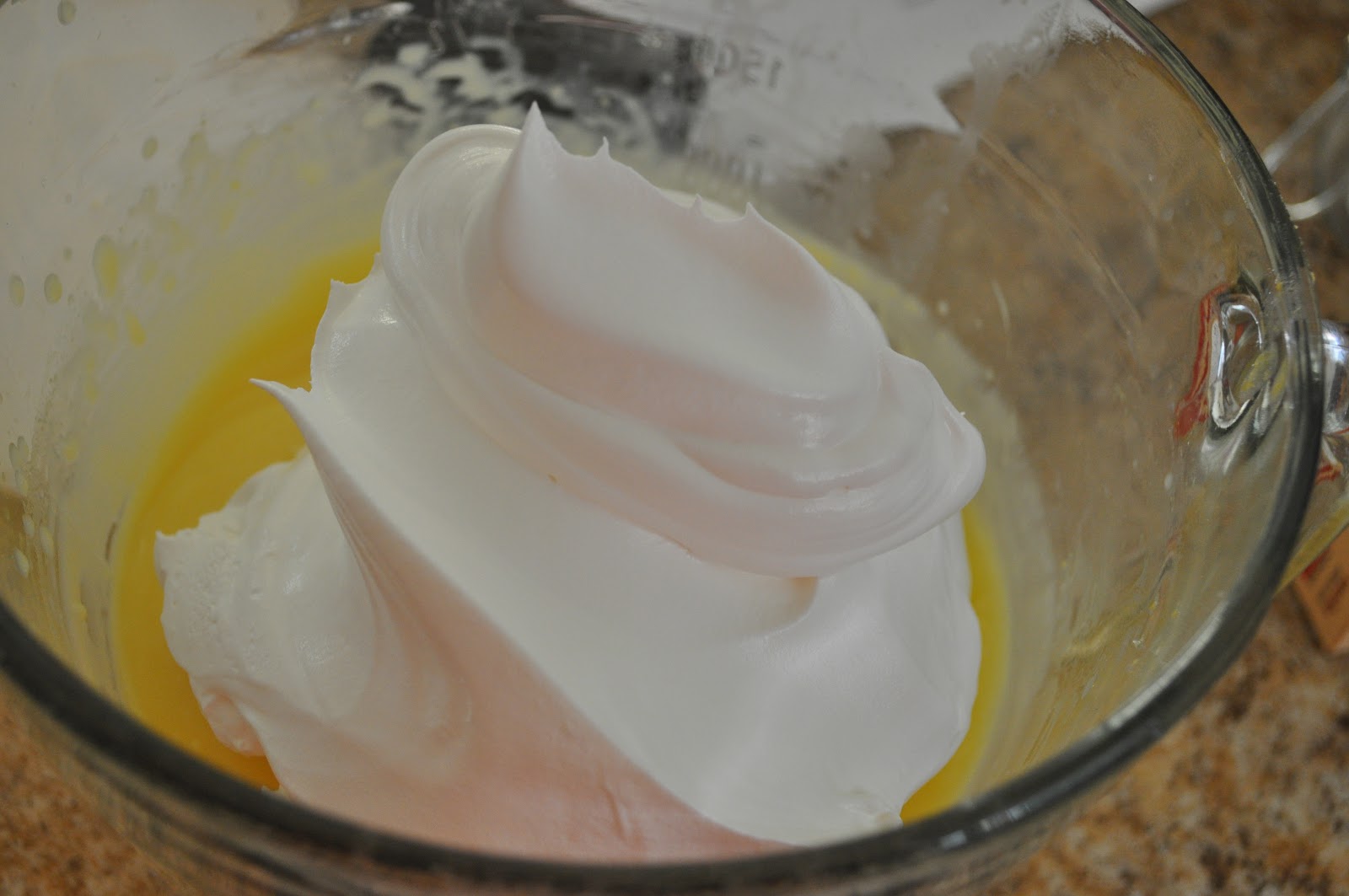 Then add in a tub of Cool Whip – oh how I love Cool Whip. I could literally just eat the whole tub on it’s own. Fold these together – it’ll be a beautiful creamy mixture that I dare say it’s impossible to taste test yourself! 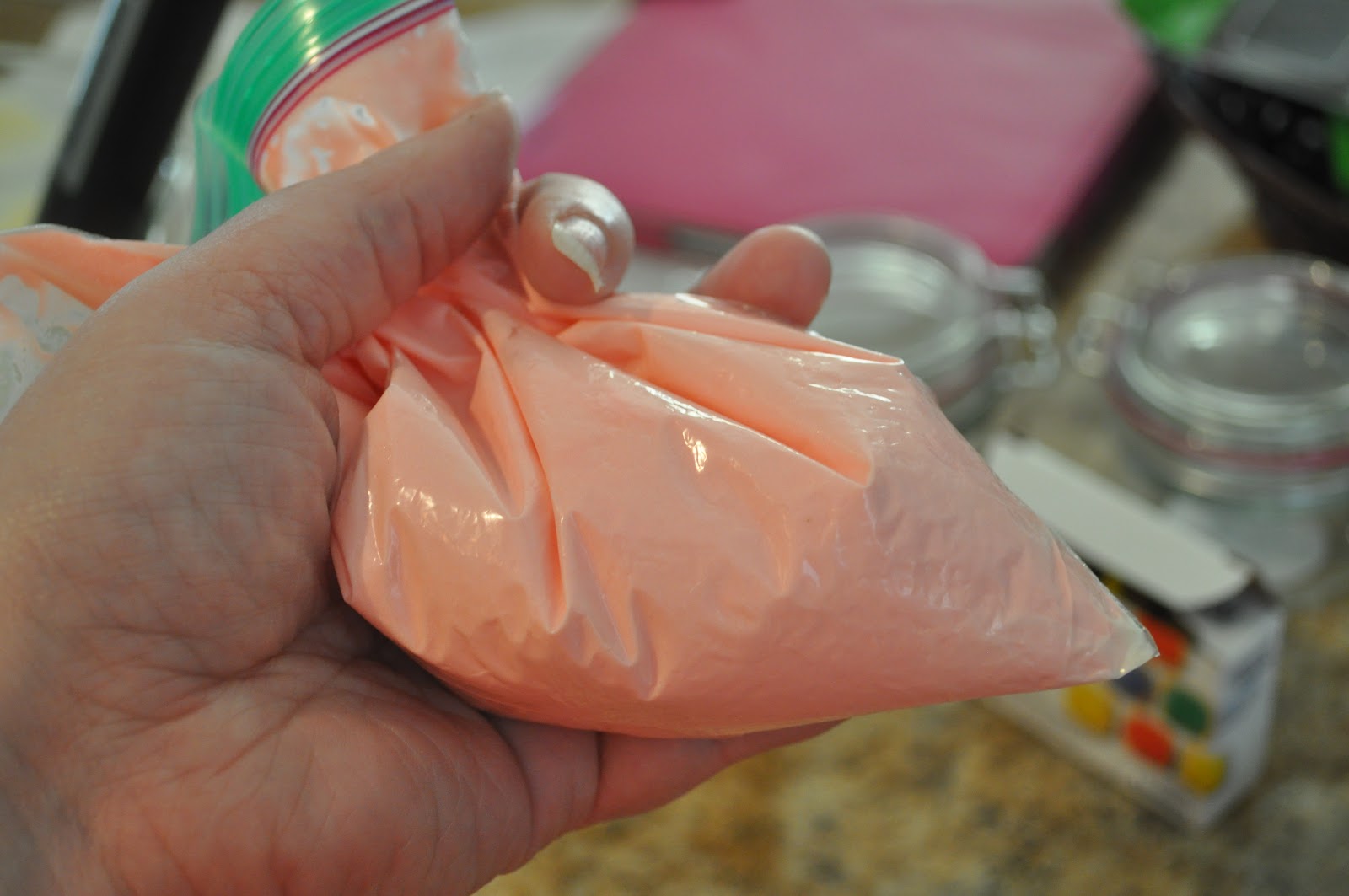 I spooned some of the vanilla cream into a ziploc and added a few drops of red food coloring. Then I sealed the bag and mushed it all together to color the cream. Then I put this in the fridge for a bit. 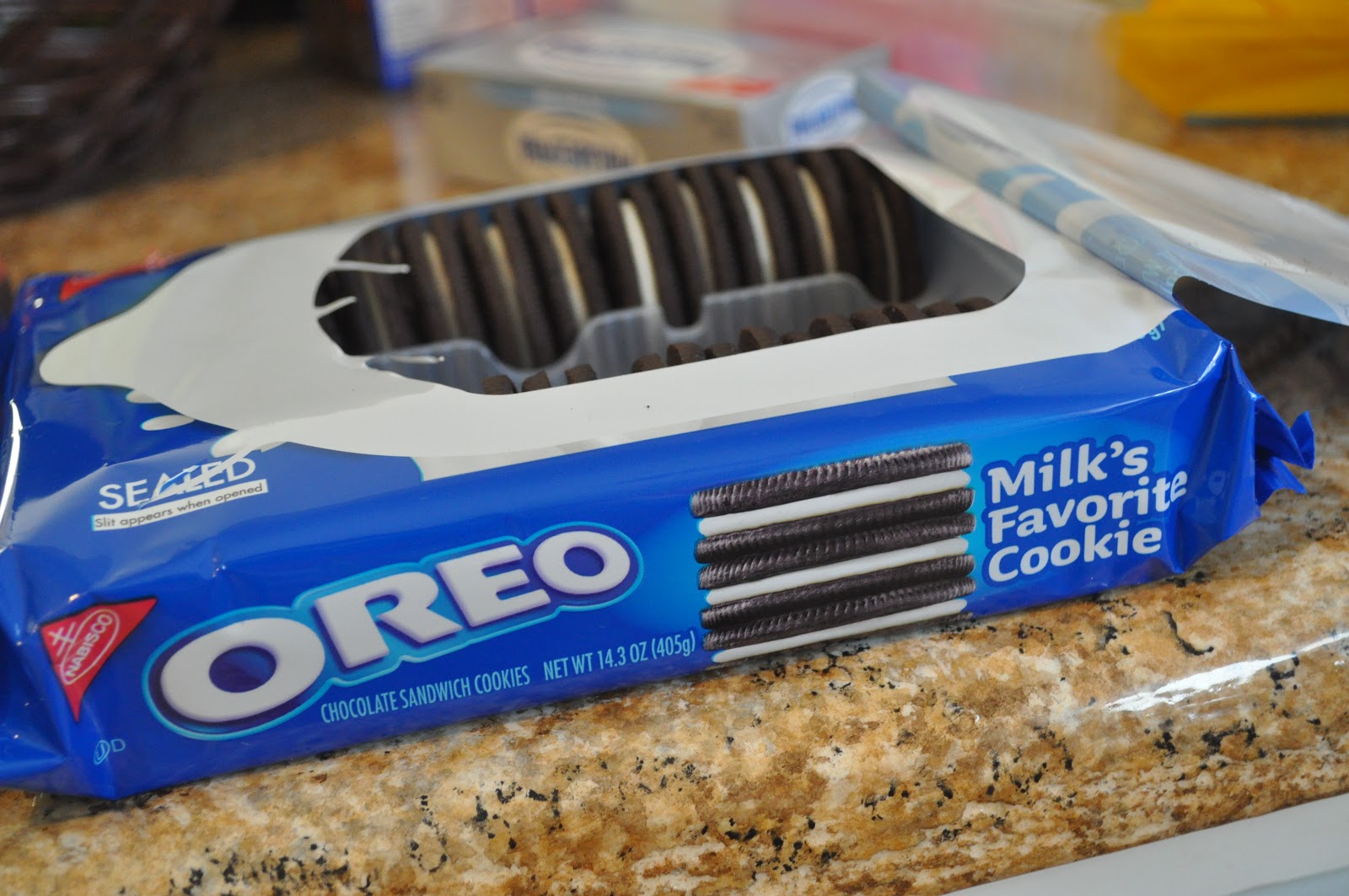 Now it’s time for the “dirt” portion of the parfait! I got regular and golden Oreos. I know dirt is brown but I felt like having some golden dirt too 🙂 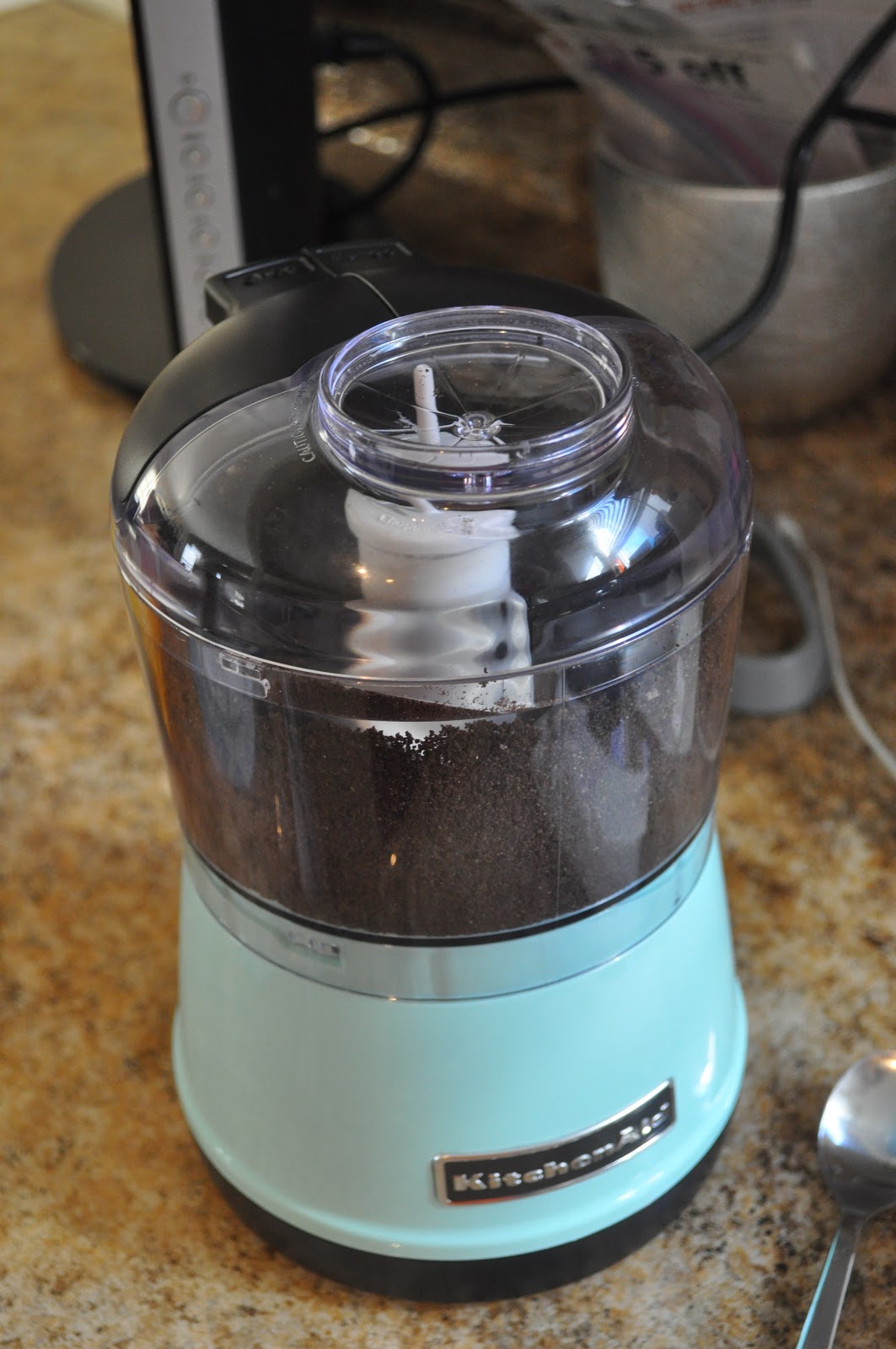 To make the dirt – you just pop a sleeve of Oreos into a food processor and chop them. I just got this KitchenAid food chopper/processor today – super cute – right?!  I’ve been wanting one lately and I thought $40 wasn’t too bad. 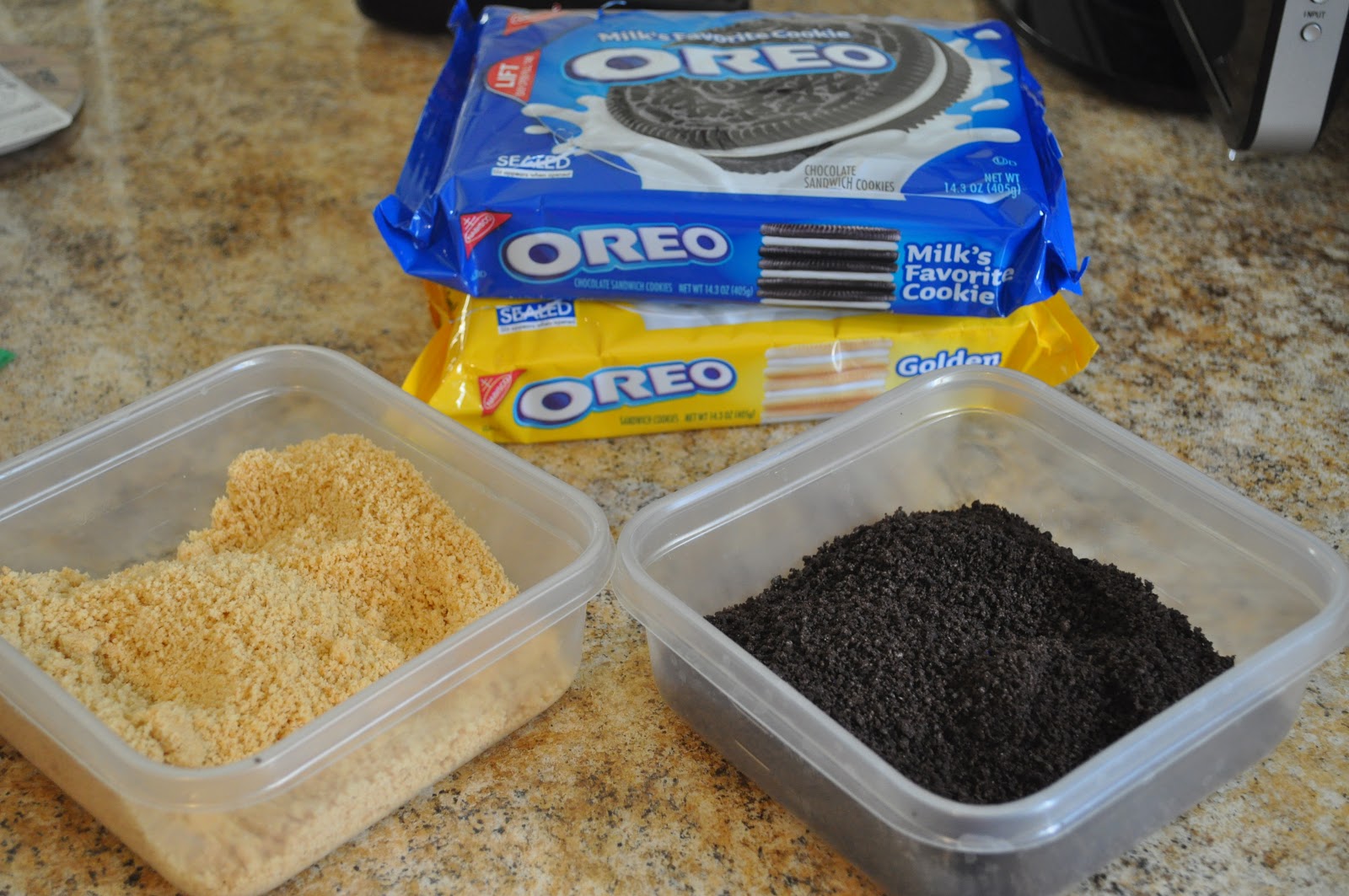 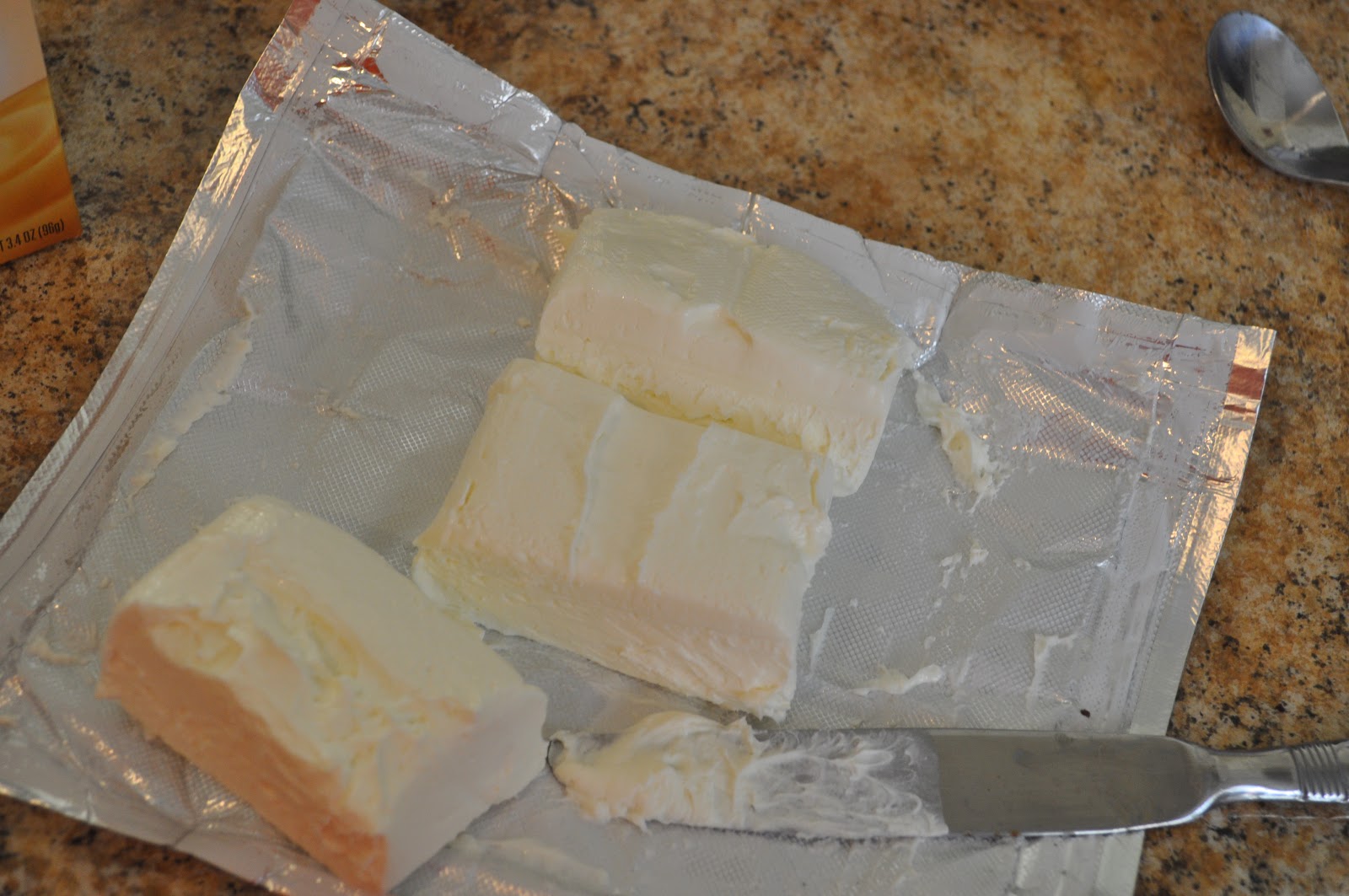 For the thicker dirt – I used the recipe that I made the Oreo Cake Balls – I really like the filling and don’t even need the chocolate on the outside. So I went with one sleeve of cookies to 1/3 block of cream cheese. 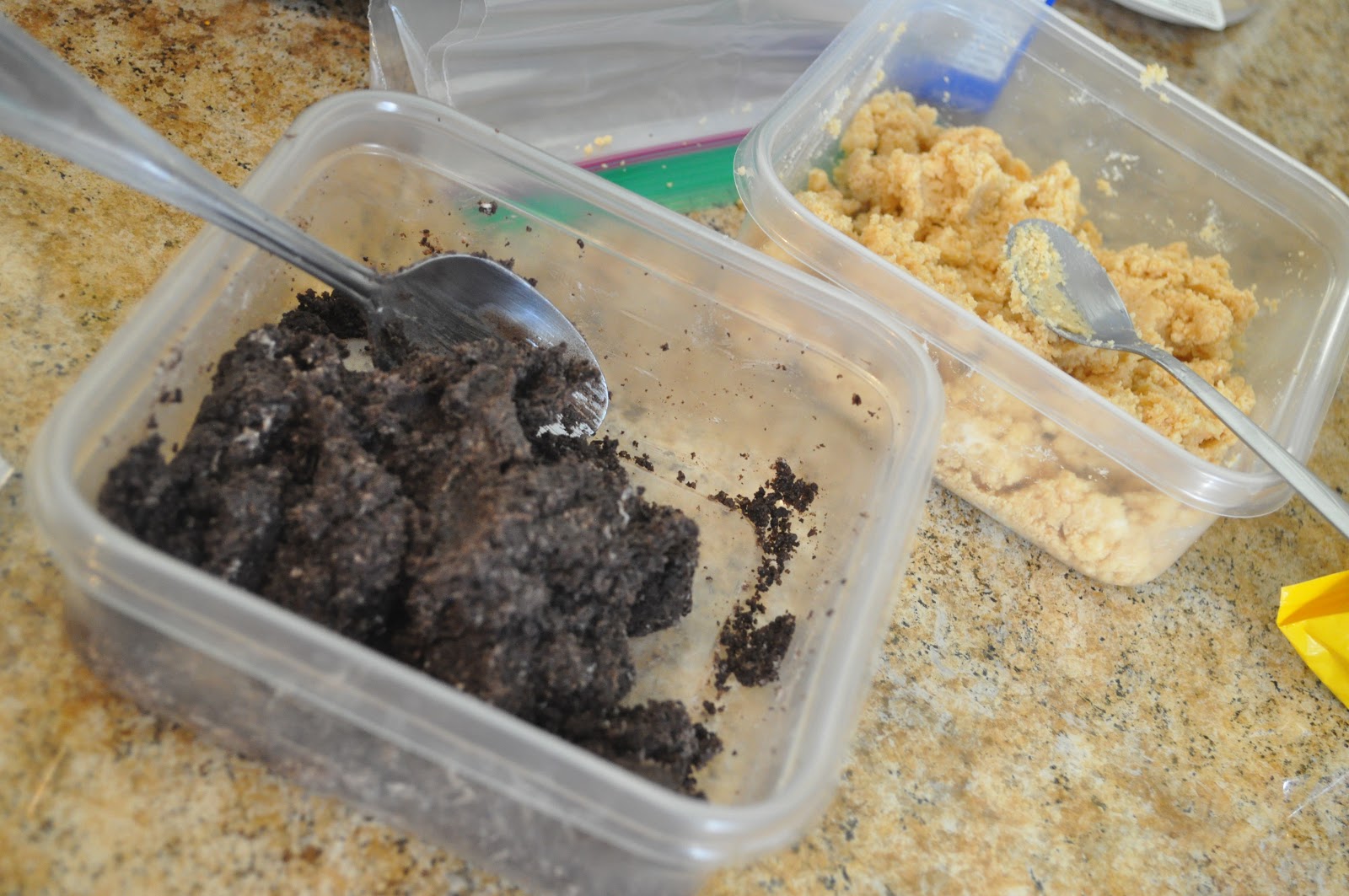 I mixed together the processed cookies and the cream cheese. I smushed them together with a spoon and a spatula. 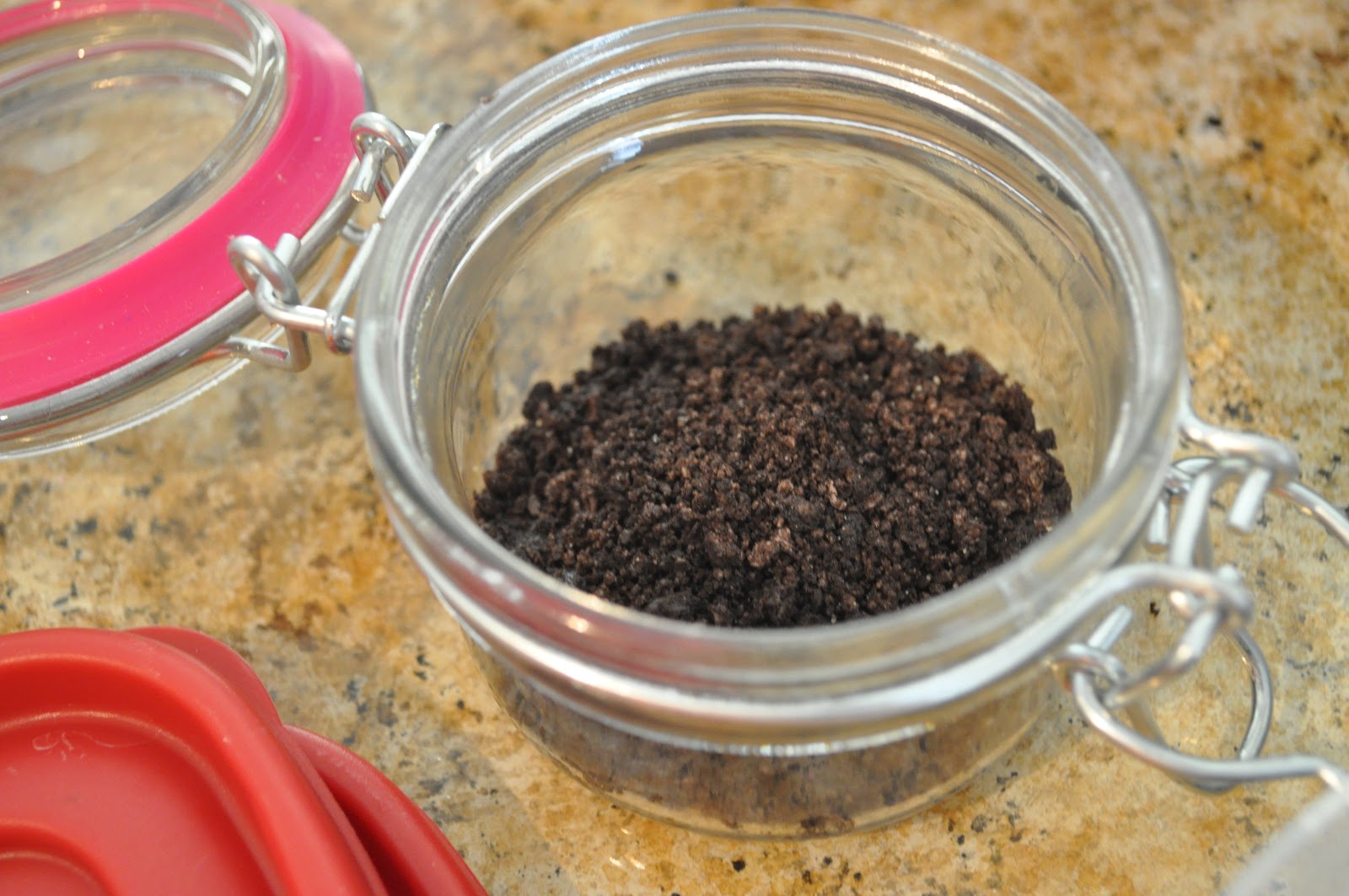 I then started the layering! I put some of the cream cheese dirt in the bottom for a cake-like bottom. Then I sprinkled a little of the plain crushed Oreos on top for a little thicker layer. 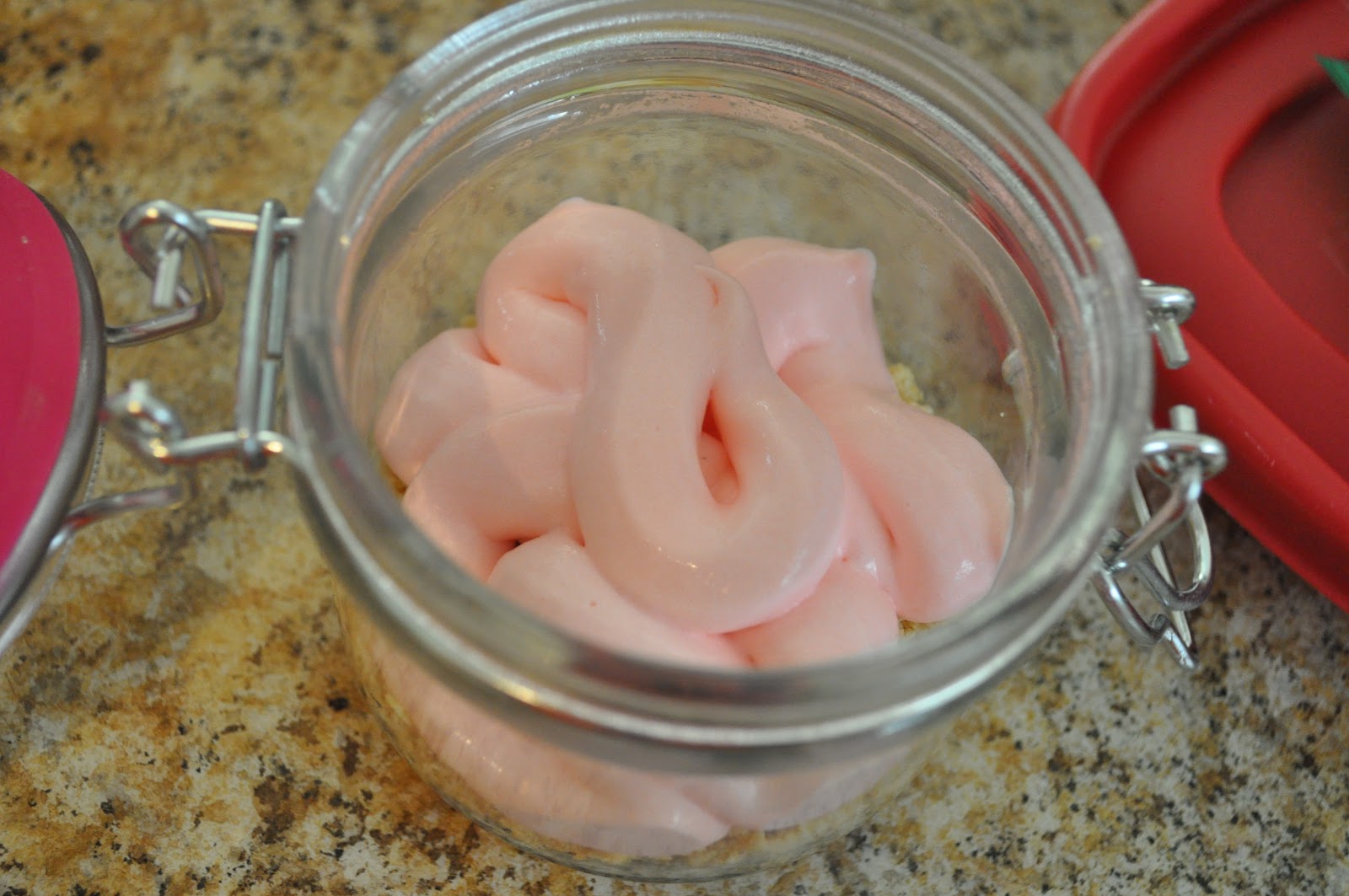 Then I added the pink vanilla cream mixture. I snipped the end off of the ziploc bag to make a DIY piping bag. And yes – when the bag was empty – I squirted the rest right in my mouth! It’s too tasty not to! 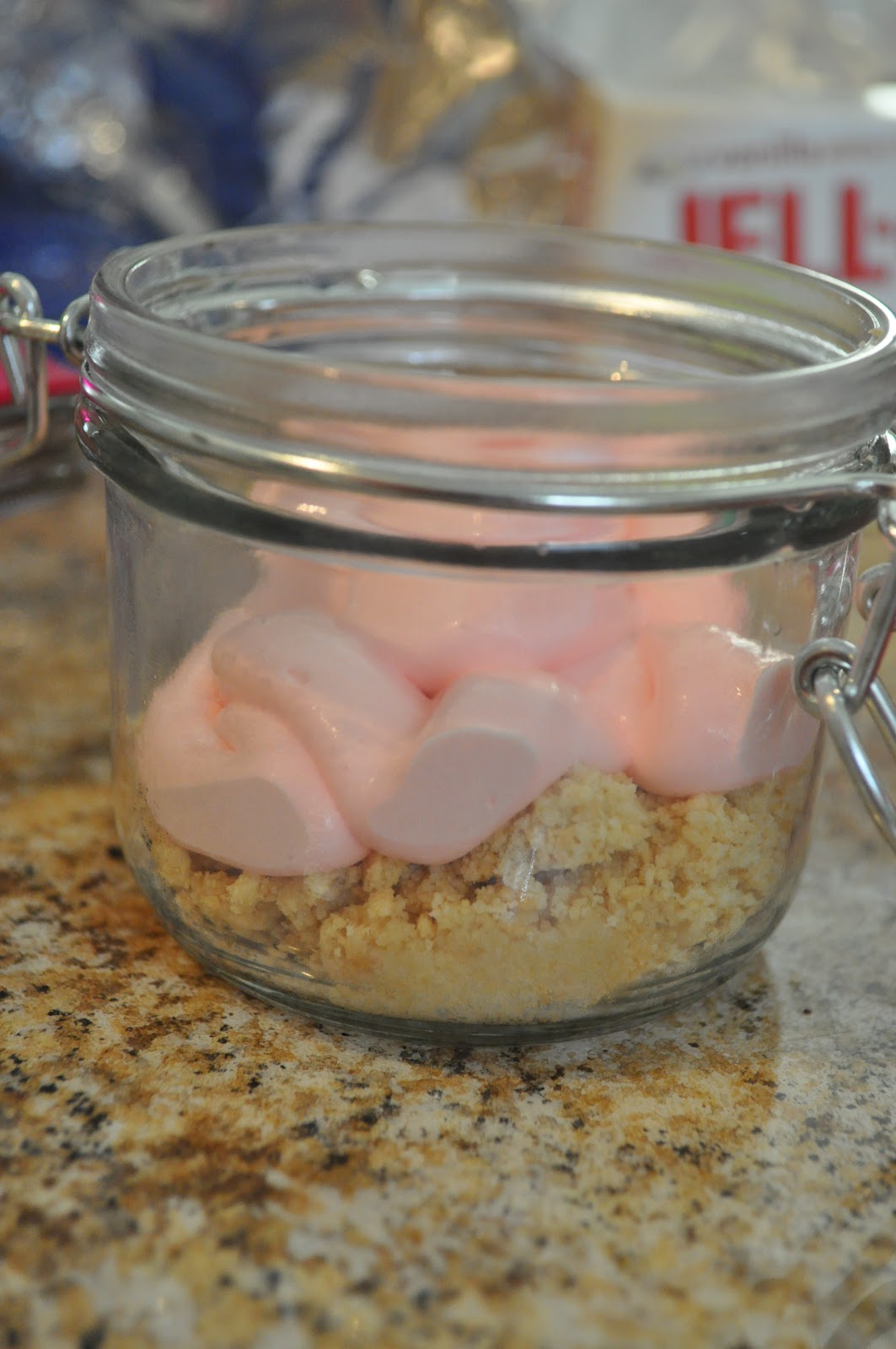 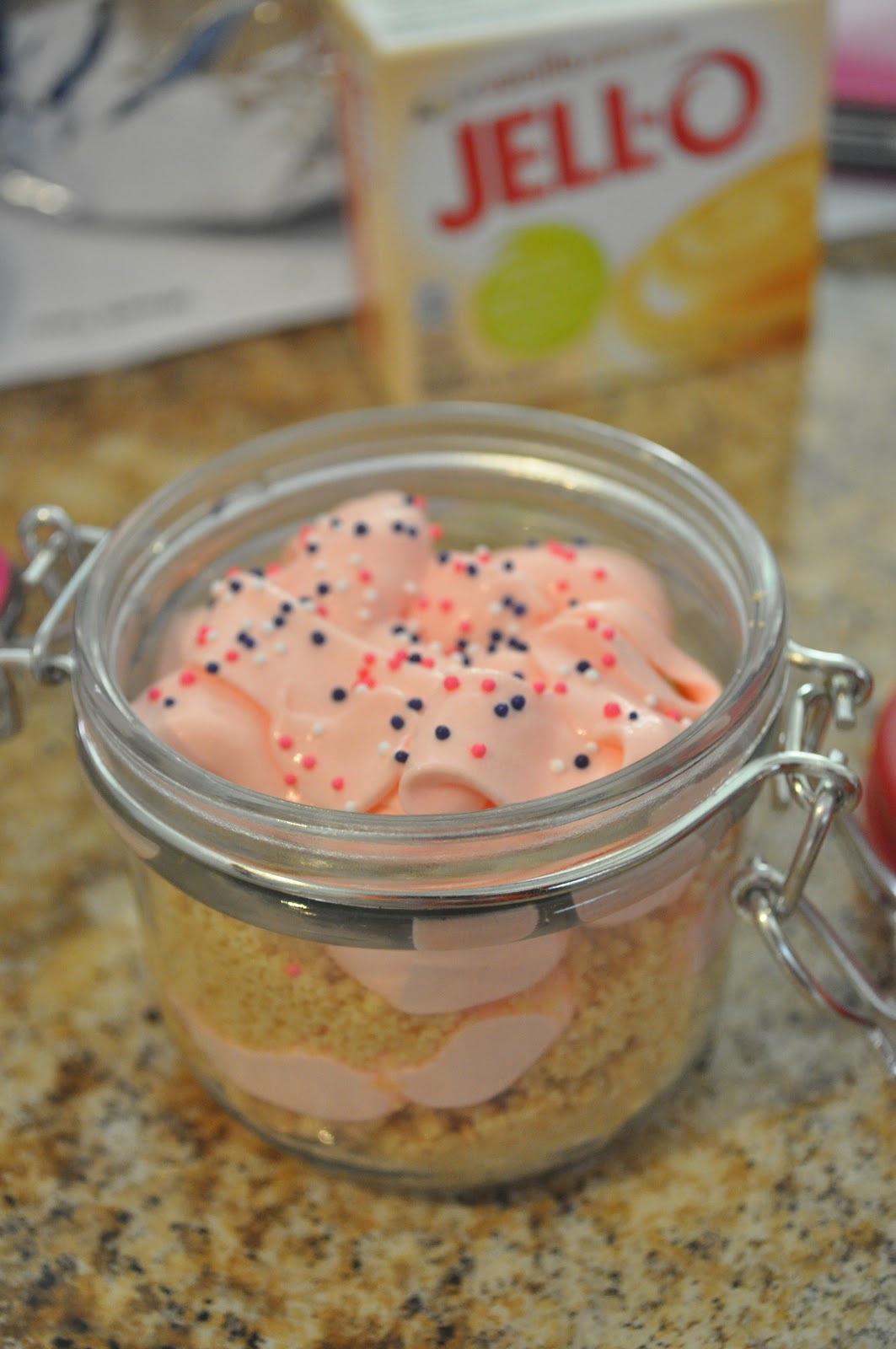 I did two layers in these super cute little jars and then topped them with fun sprinkles. I cannot tell you how difficult it was to seal these and put them in the fridge!!!! I wanted to eat them – but no – MUST SAVE FOR BOB & SHEILA!!! 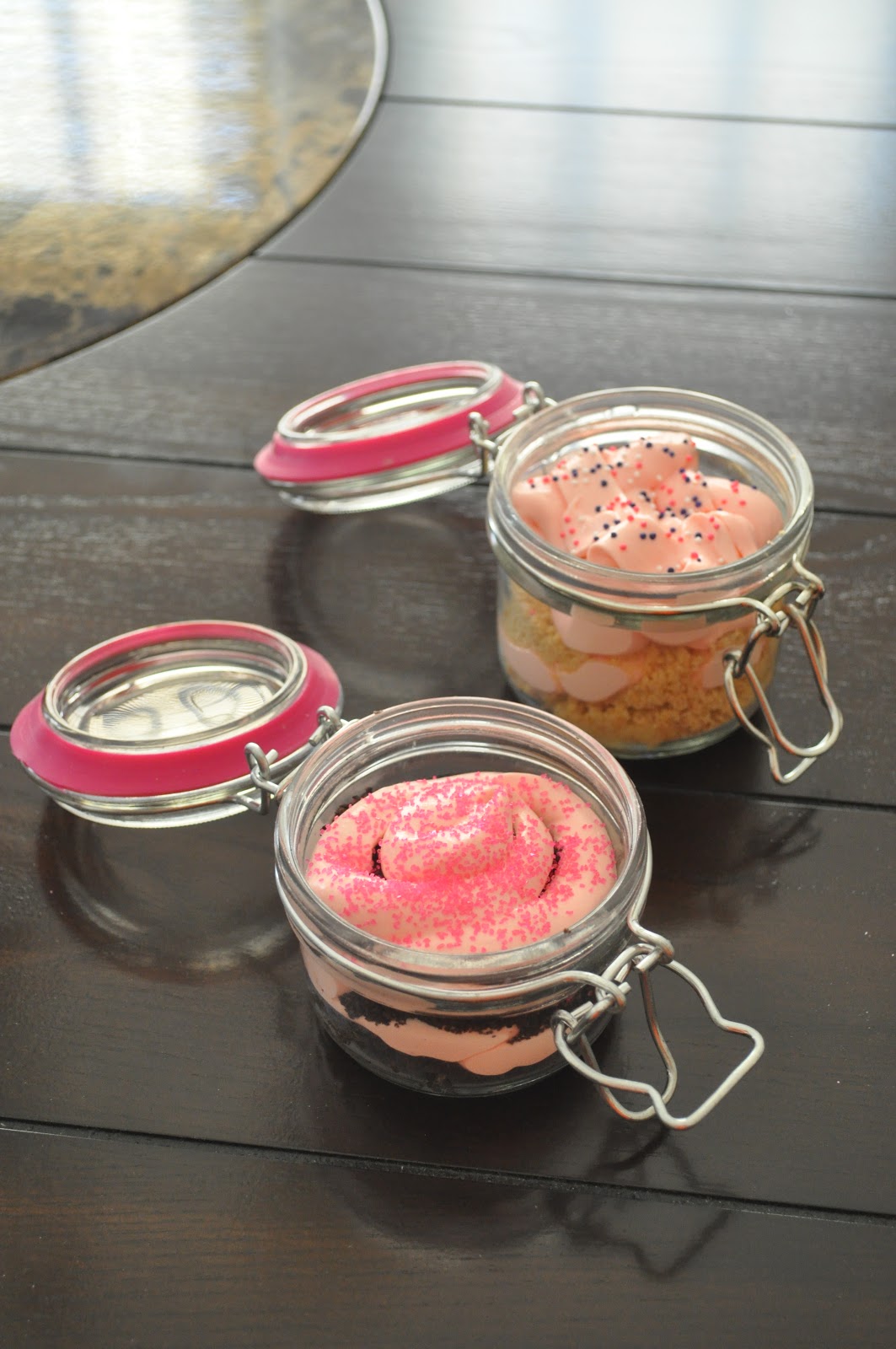 With multiple colors of cookies and vanilla cream and sprinkles – this is a great dessert that you can personalize and even have the kids help with! I sprinkled the traditional Oreos with pink sugar.

I definitely think that pudding + Cool Whip is going to be my go-to snack from now on! It is so tasty and even better when it’s pink! 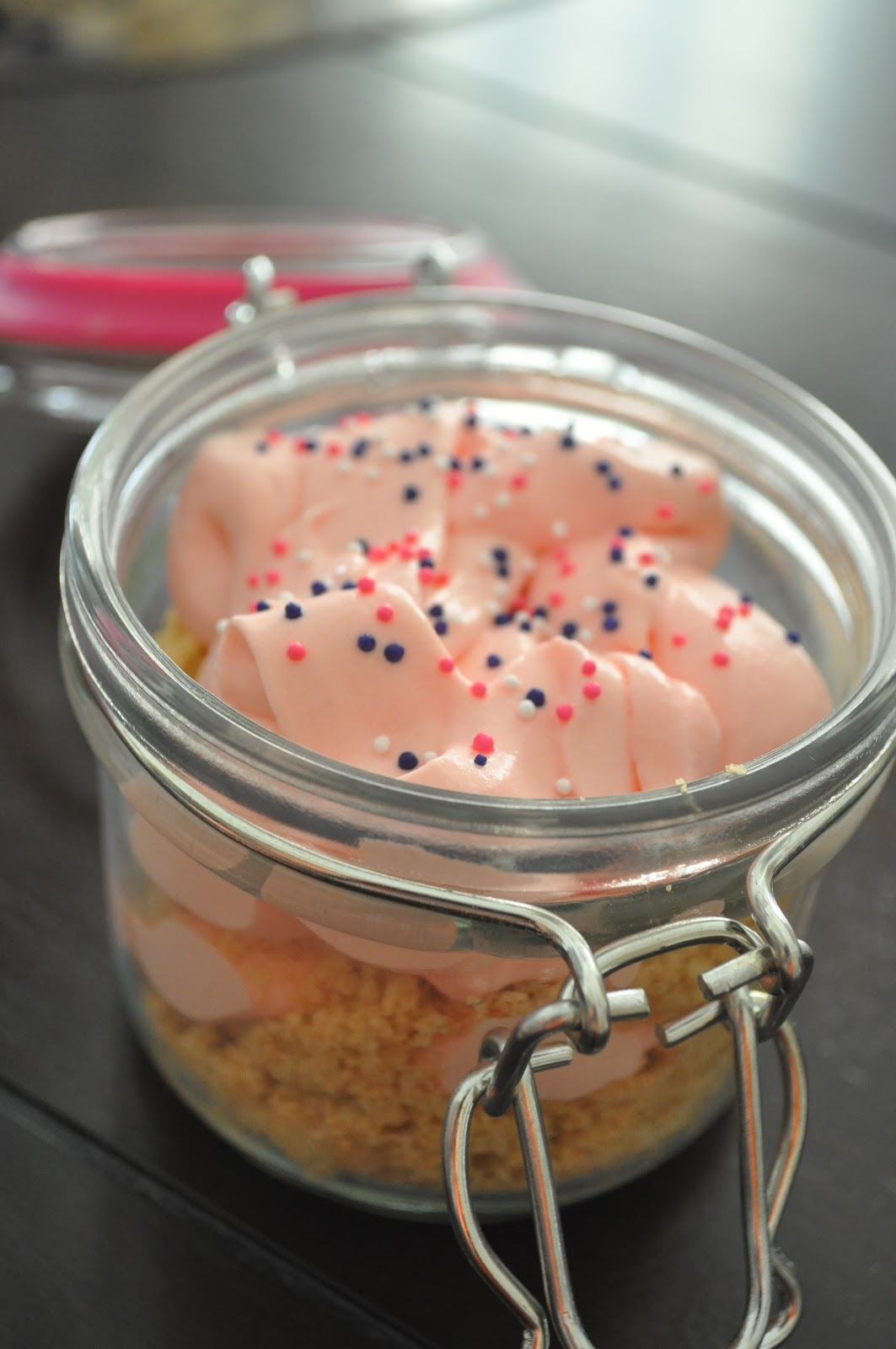 So whether you choose Golden Dirt 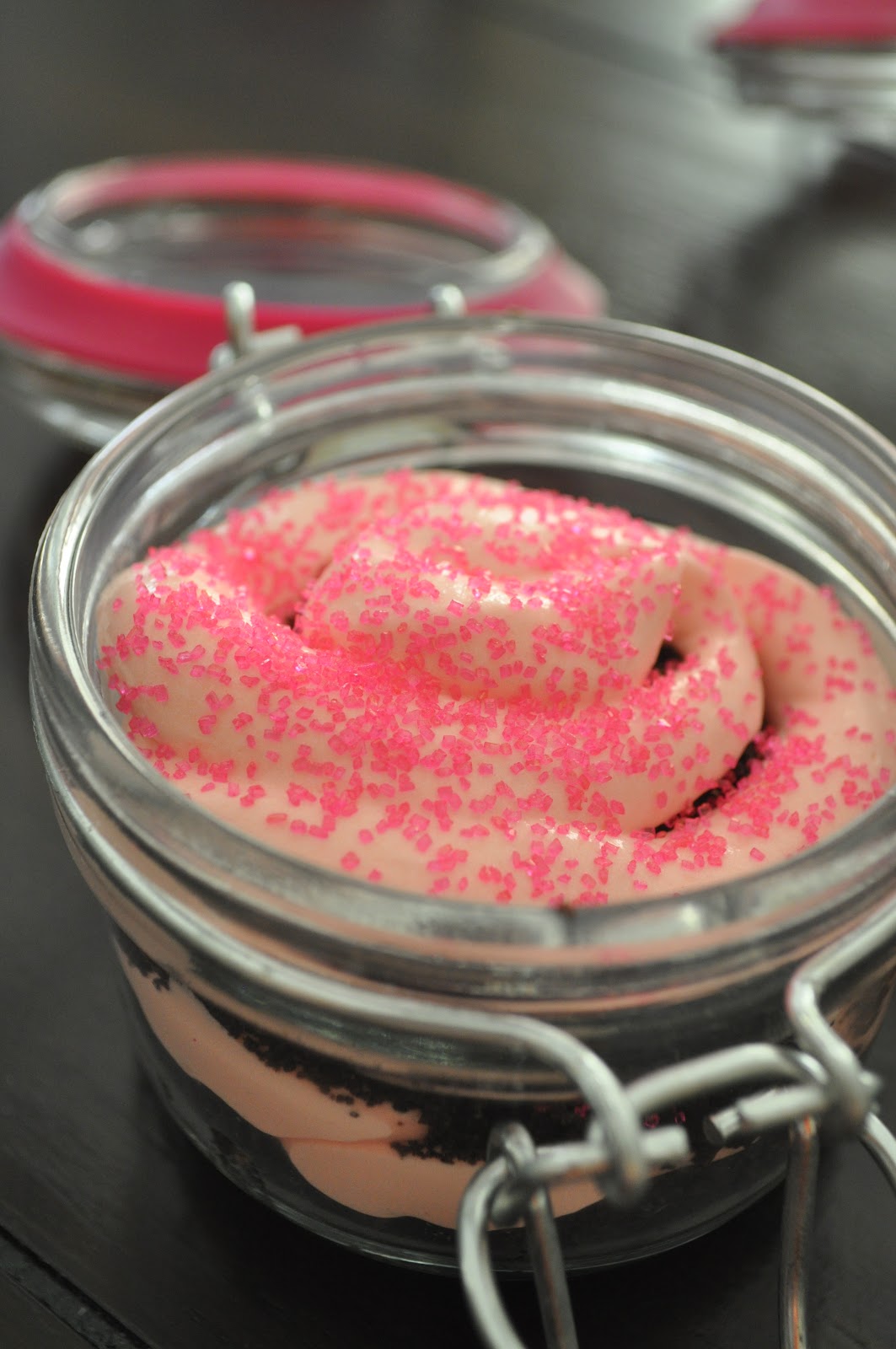