So like a lot of other folks on the planet right now – I’m addicted to Pinterest! I’m finding quite a few good recipes as well as some new Food Hussy readers! 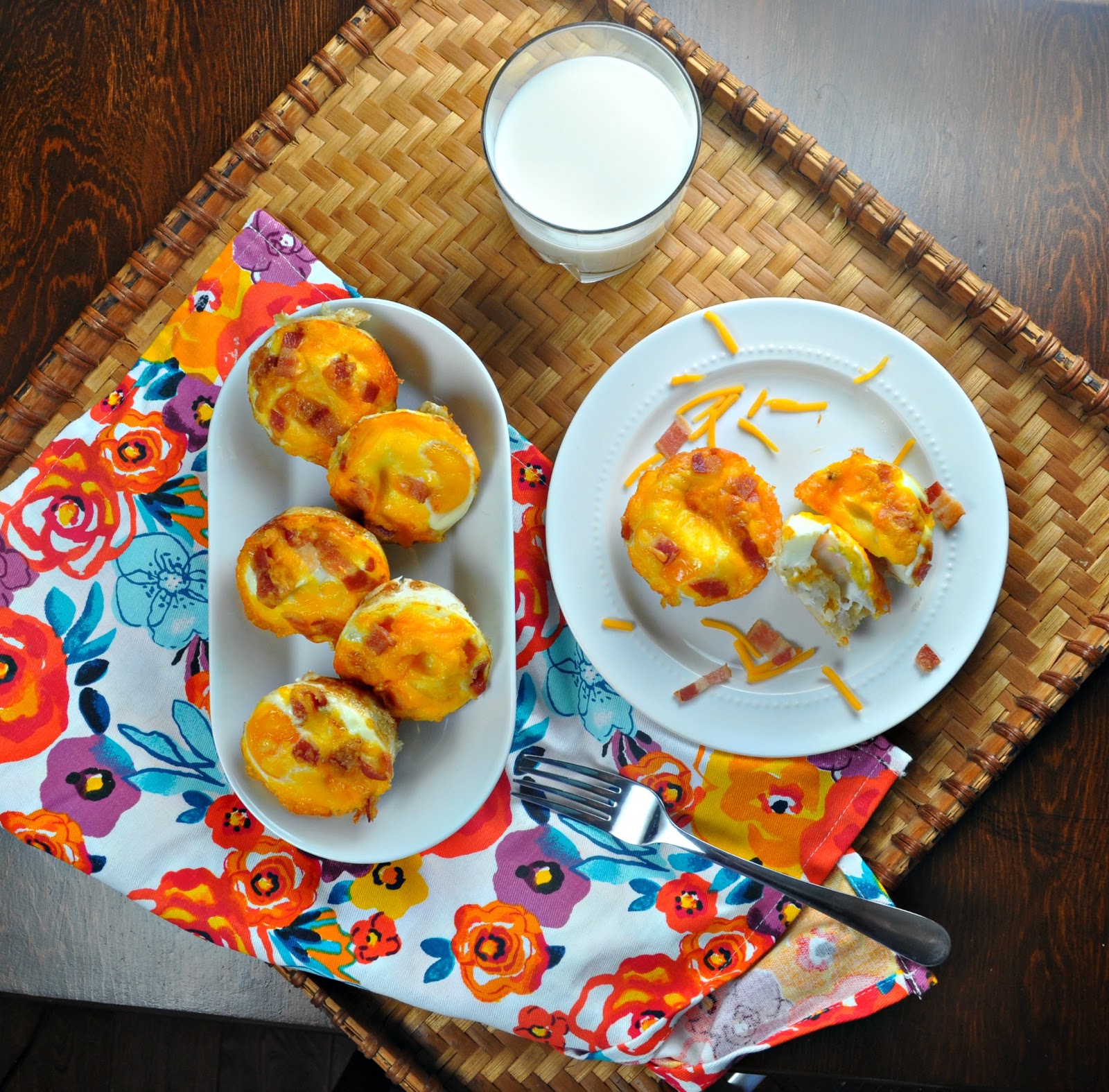 One of the recipes that has taken Pinterest by storm is the Bird’s Nest Breakfast Cups – they’re a simple easy make-ahead breakfast recipe. 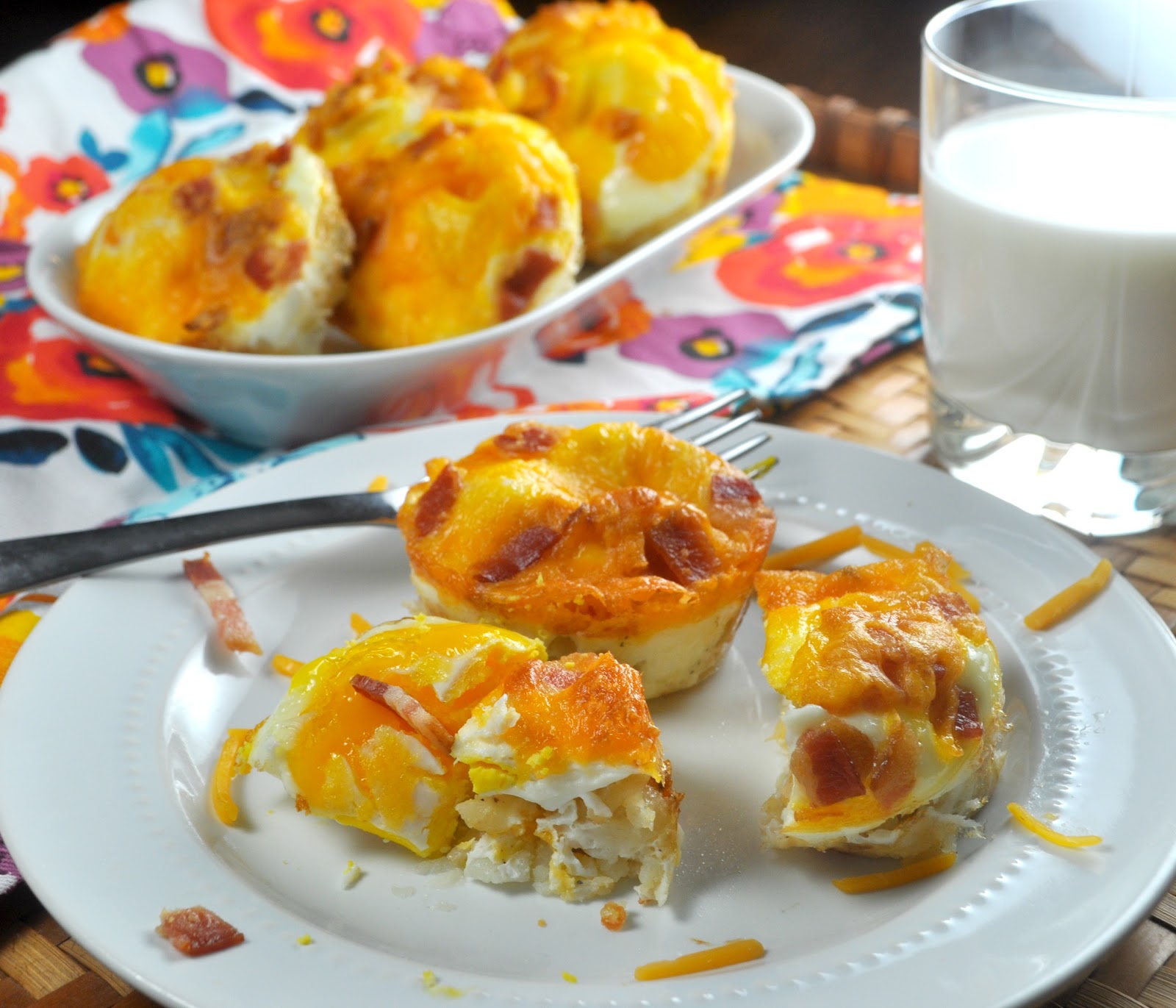 You mix together hash browns, salt, pepper, oil and shredded cheese…Then pop them in a muffin tin about half full – this might work better if you had the “jumbo” muffin tins. Bake these for about 15 minutes to get them to start crisping. While that was baking, I chopped up some leftover bacon from the weekend’s breakfast. 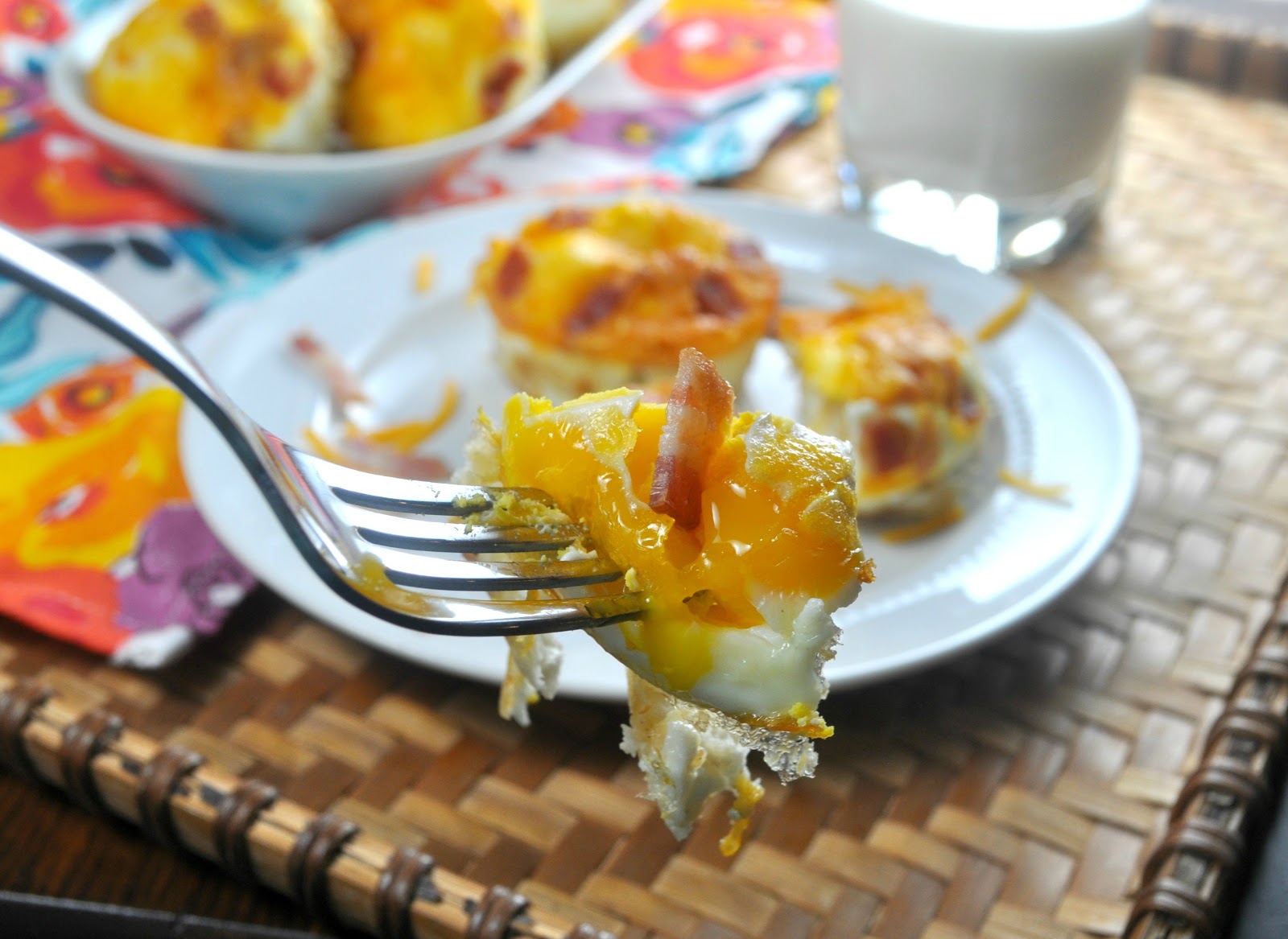 After you take them out of the oven, crack an egg in each cup and top with meat, cheese, veges and anything else you want to throw in. 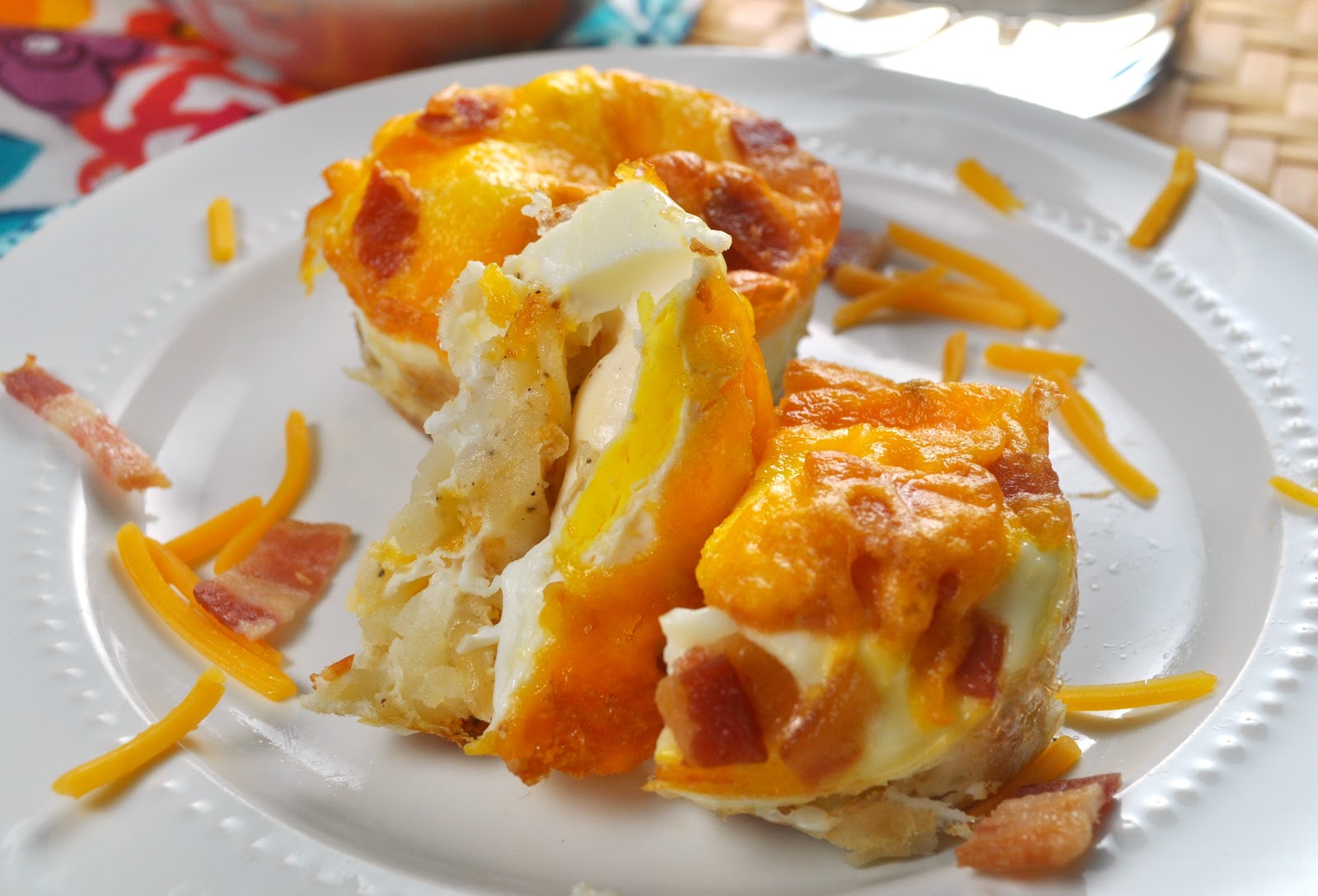 Then back in the oven for another 15 minutes and they’re done! I had a couple while they were warm and then let the rest cool. After cooling I popped them out and put them in a ziploc bag in the fridge. 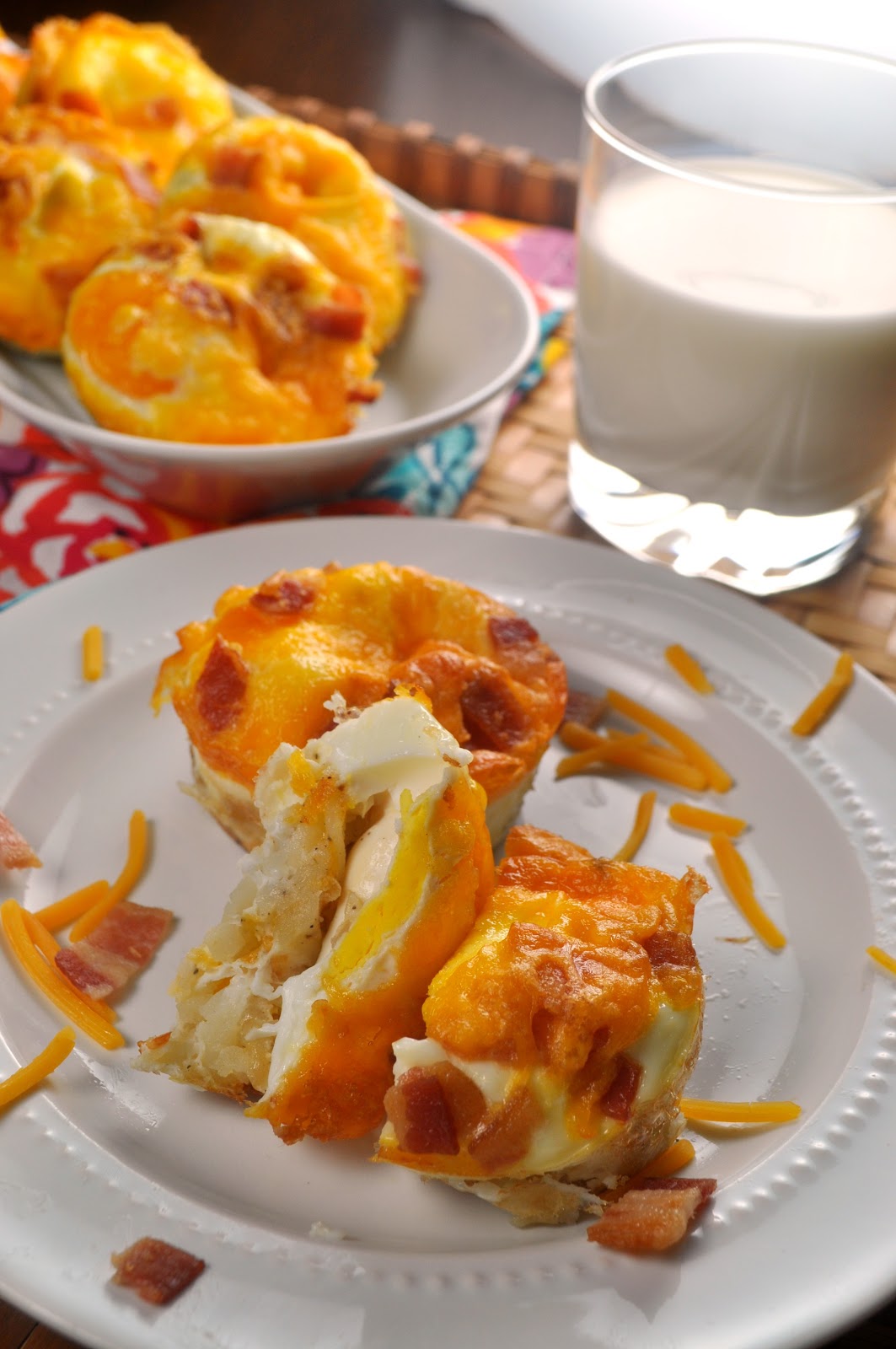 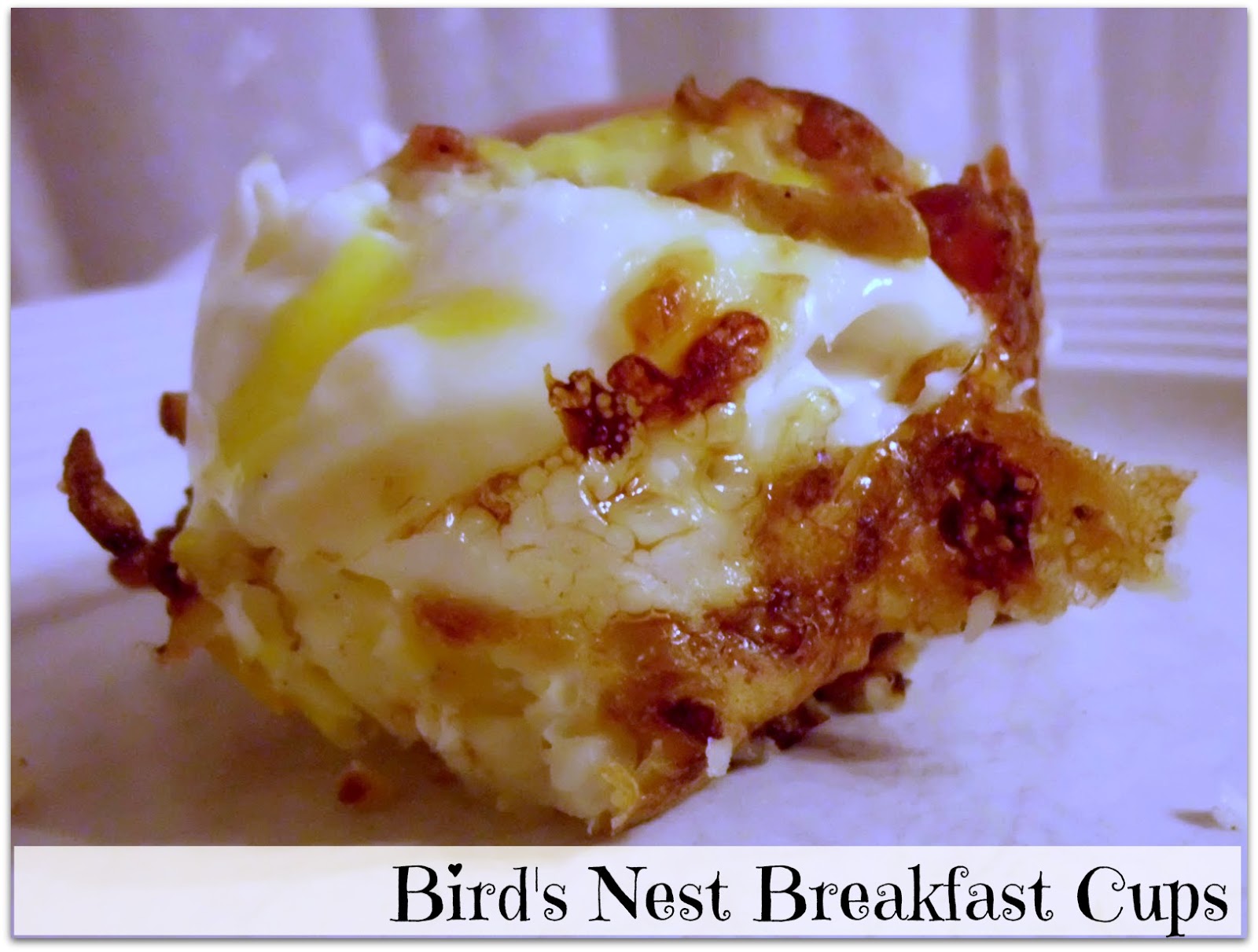