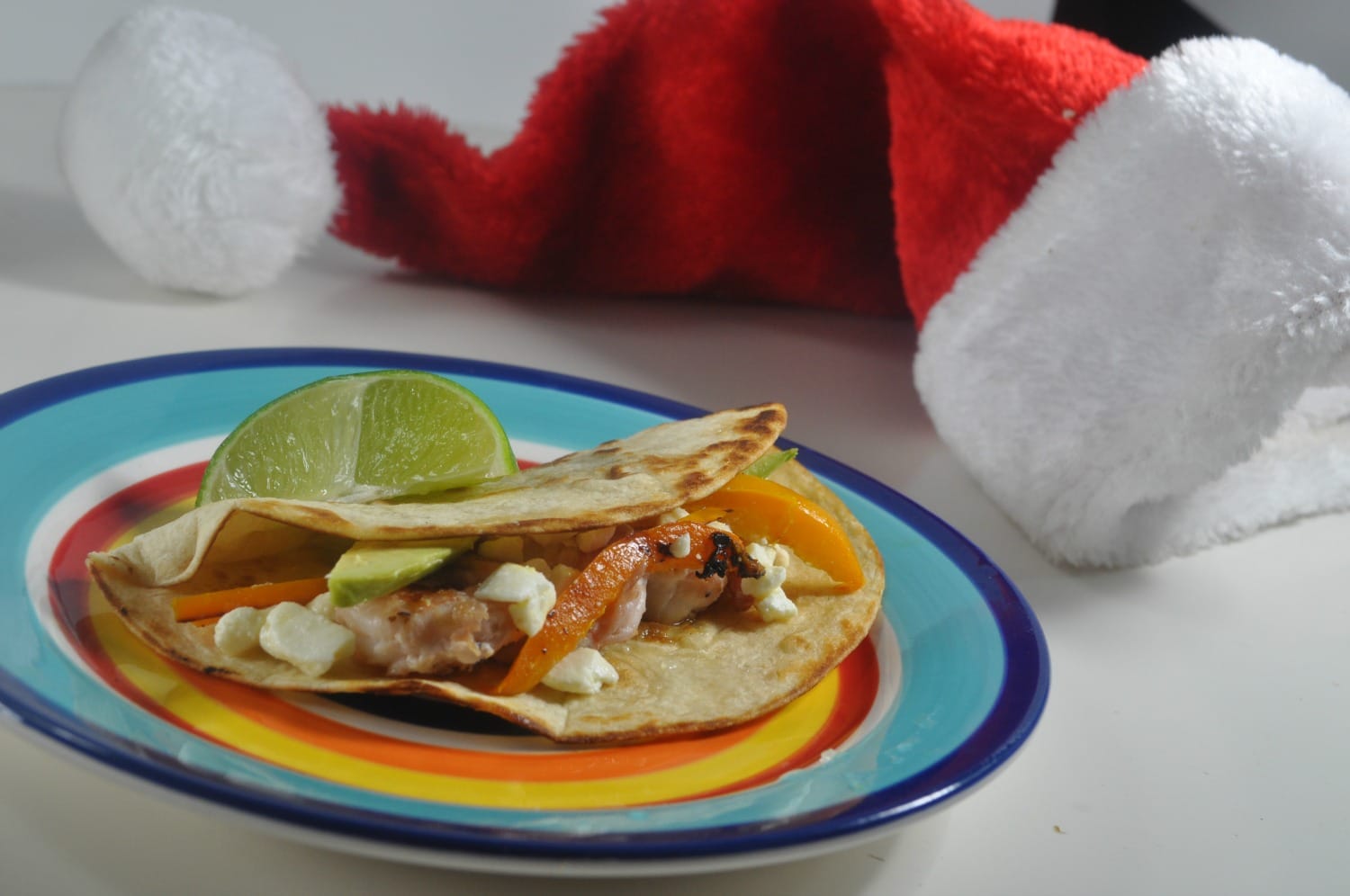 I started this year with a new twist – Litehouse Foods sent me this new Organic Raspberry Lime Vinaigrette Dressing and I knew it would be perfect with shrimp! I also got these new freeze dried red onions. It’s pretty cool – they’re instantly fresh when you add a little water to them – so they have a lot of flavor.

I decided this would be a great marinade combo – so I tossed a package of raw shrimp into a ziploc bag and then added the dressing and a few shakes of the red onion. Then – back in the fridge to marinate for a day. 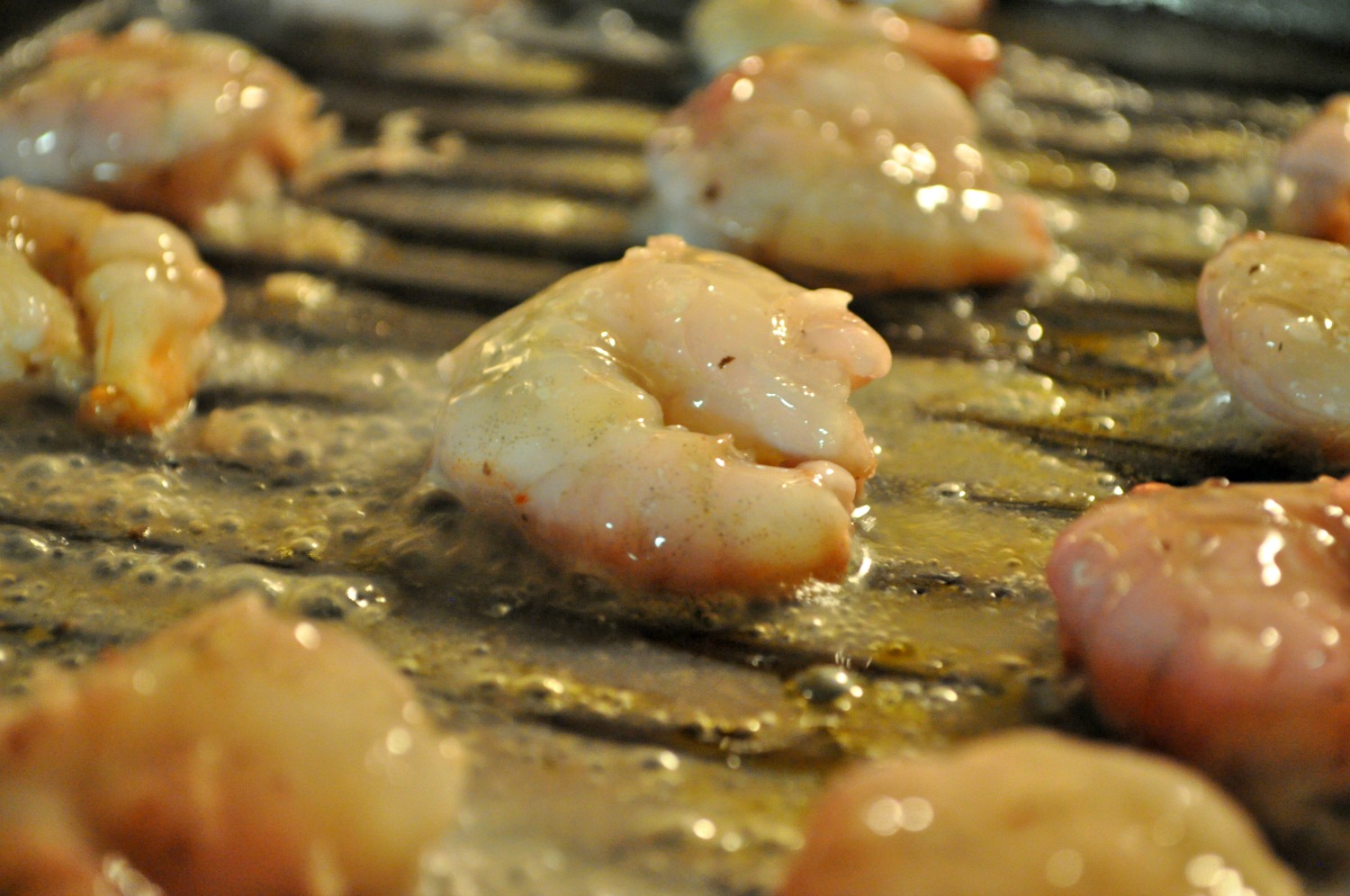 Then I pulled out the grill pan and cooked the shrimp – remember to always use raw shrimp – much better flavor and you only need to cook them for about a minute on each side – so it’s super quick. 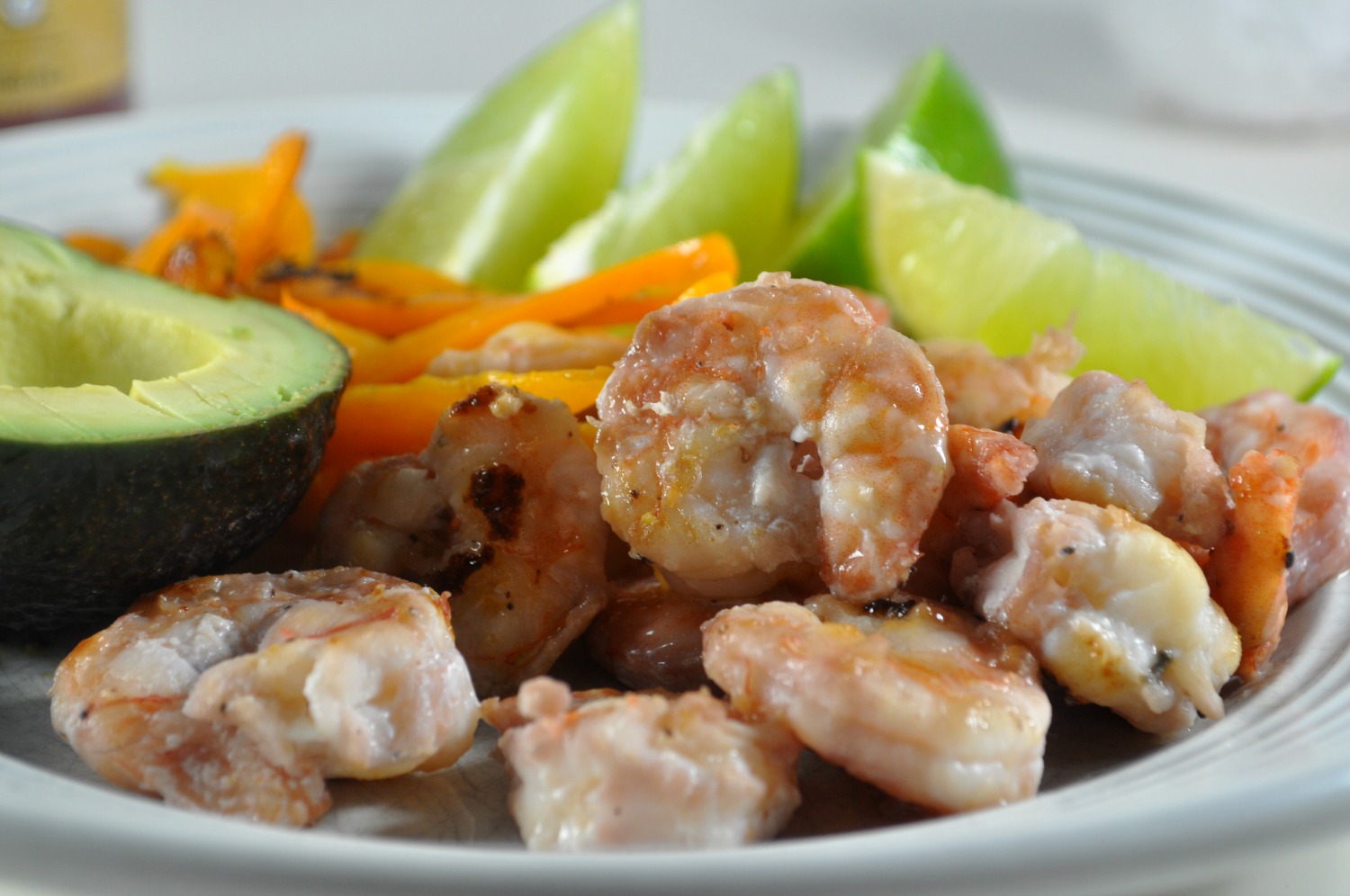 I looked in the fridge to see what I could put with the grilled shrimp and found half of an orange pepper so I sliced it really thin and threw it on the grill pan with the shrimp. Then I grabbed a ripe avocado and a lime – oooooh this is gonna be good! 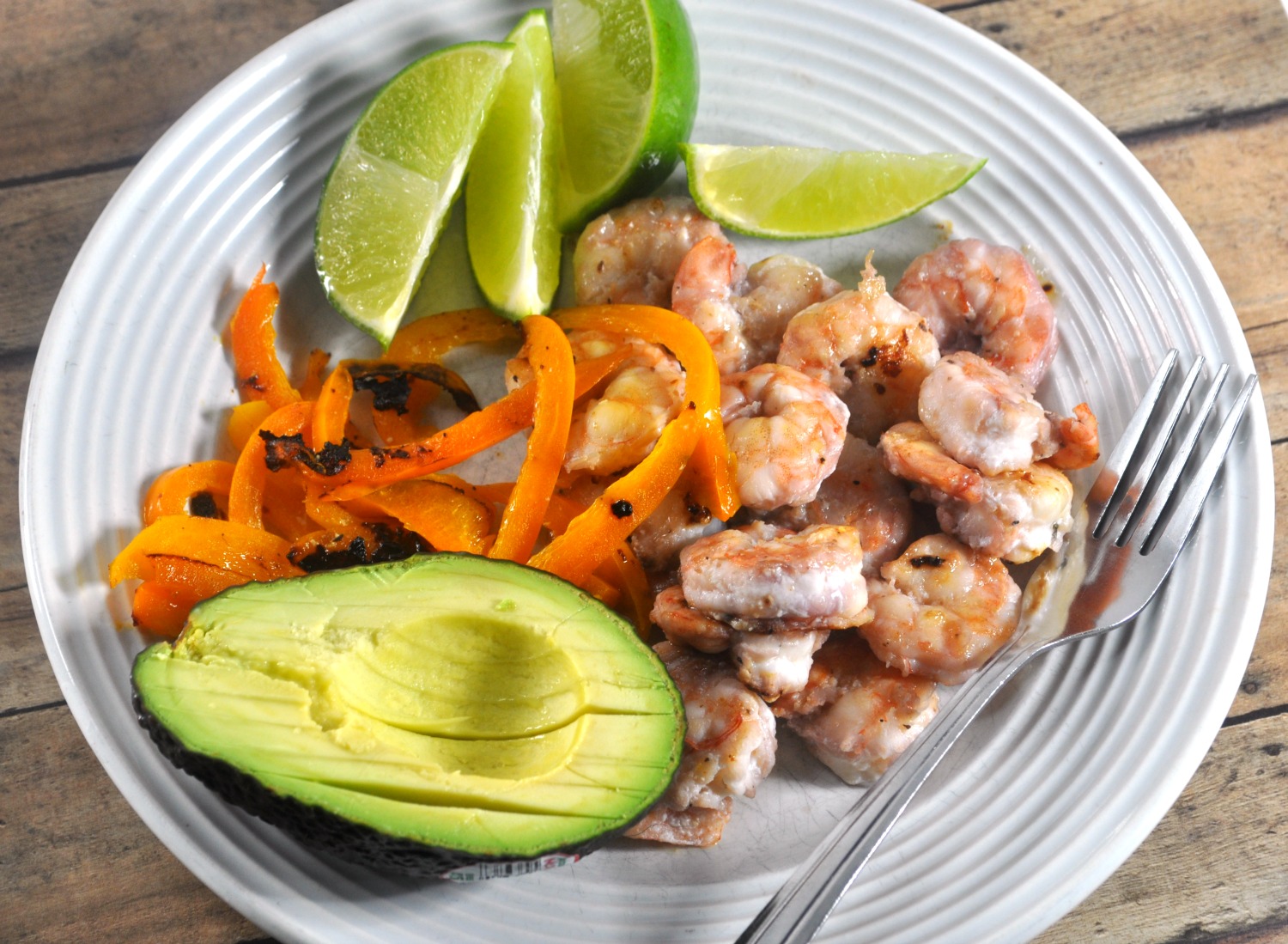 Seriously – if a plate has that much color – it has to taste good – right? It just looks fresh! 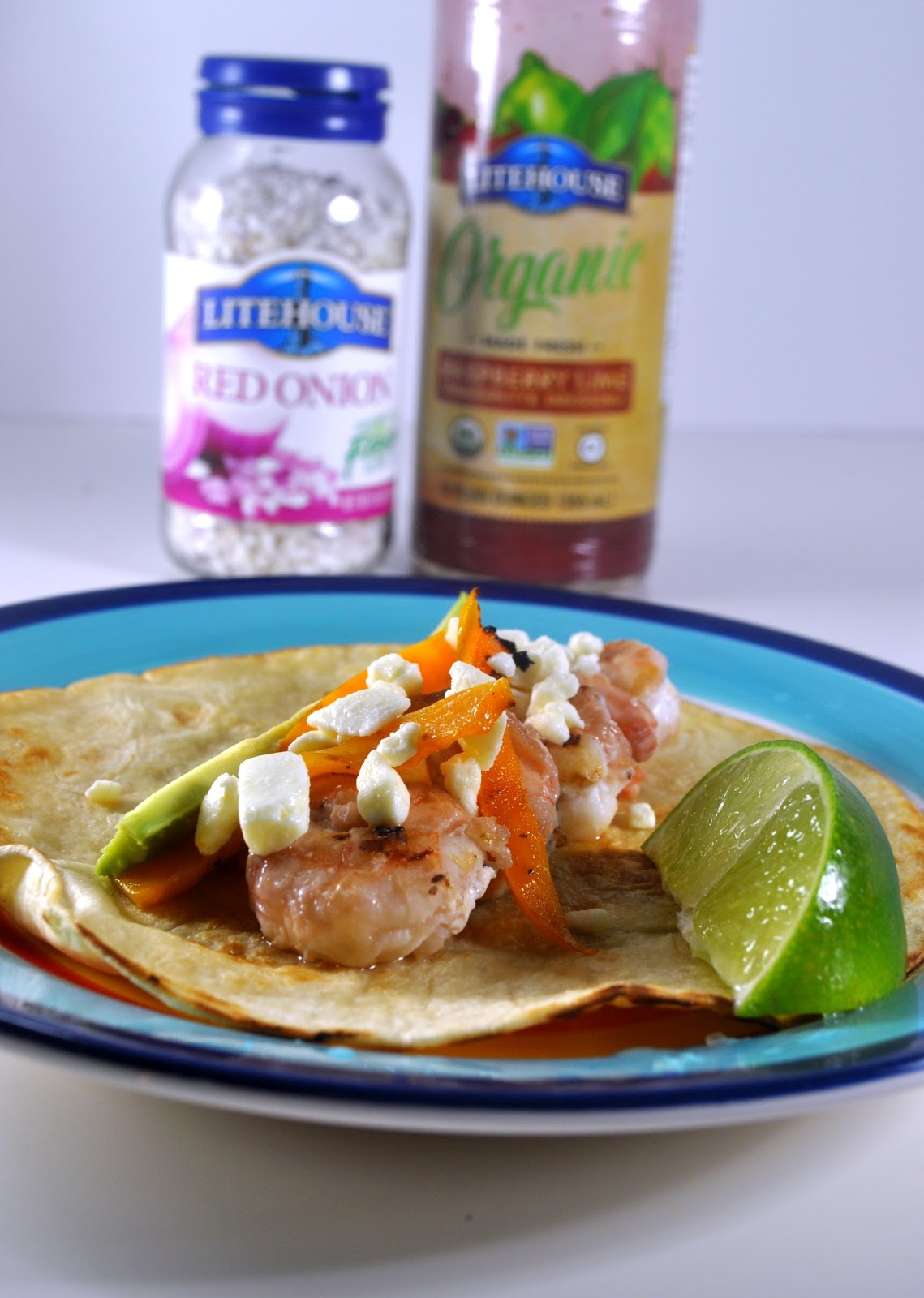 Another tip – always heat the tortillas in a fry pan – it takes 1 minute and makes such a big difference. I spray the pan with non-stick spray quick and then throw a tortilla in and flip quick. It softens the tortilla and adds a touch of flavor – so much better than bland & cold!

I topped the tortillas with shrimp, orange pepper, avocado, fresh lime juice and… 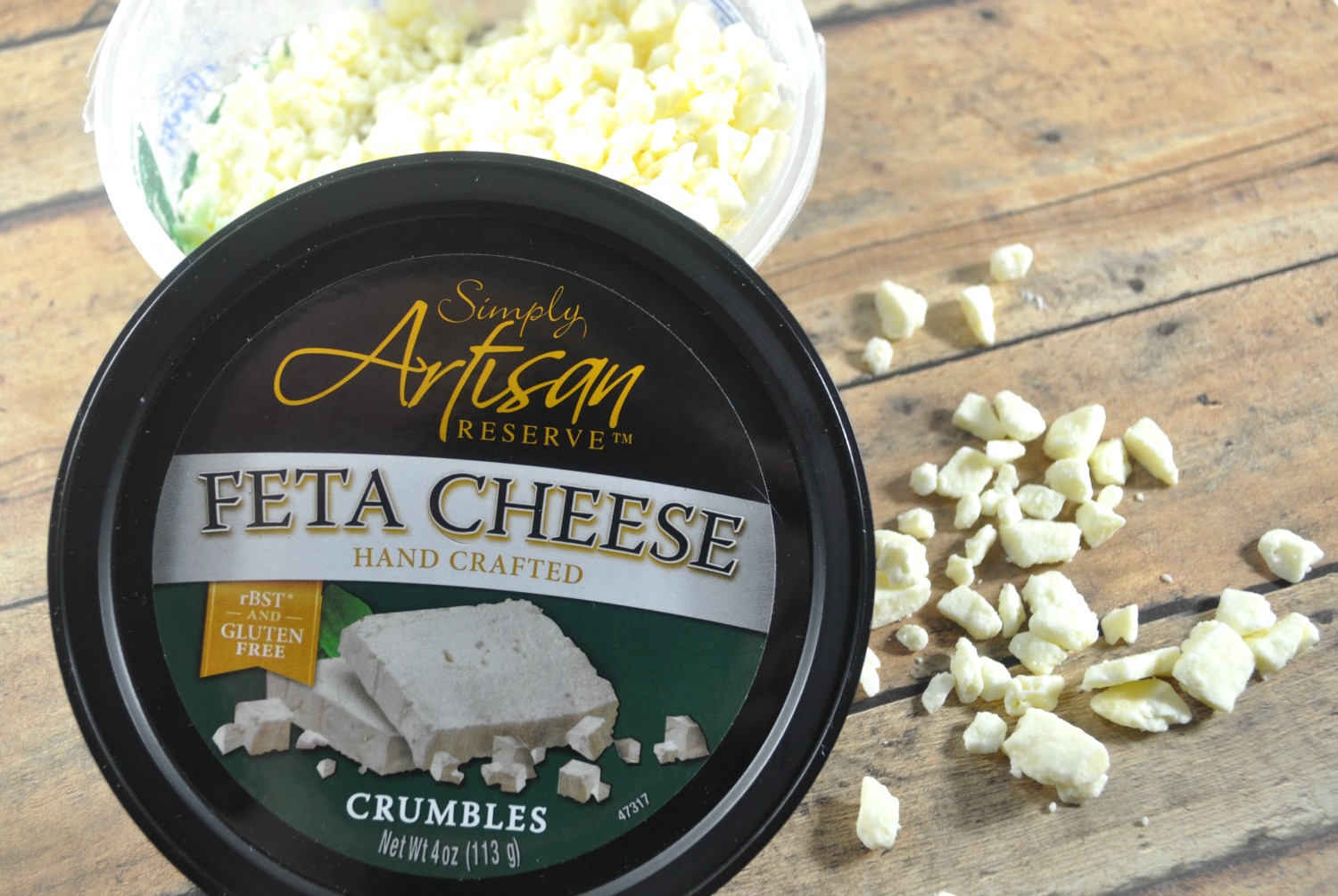 Feta cheese! I just thought the saltiness of the feta would be a good bite with the sweetness of the raspberry and orange pepper. This Simple Artisan Feta comes in a handy container already crumbled – so easy – to just pop it open and shake it on top. 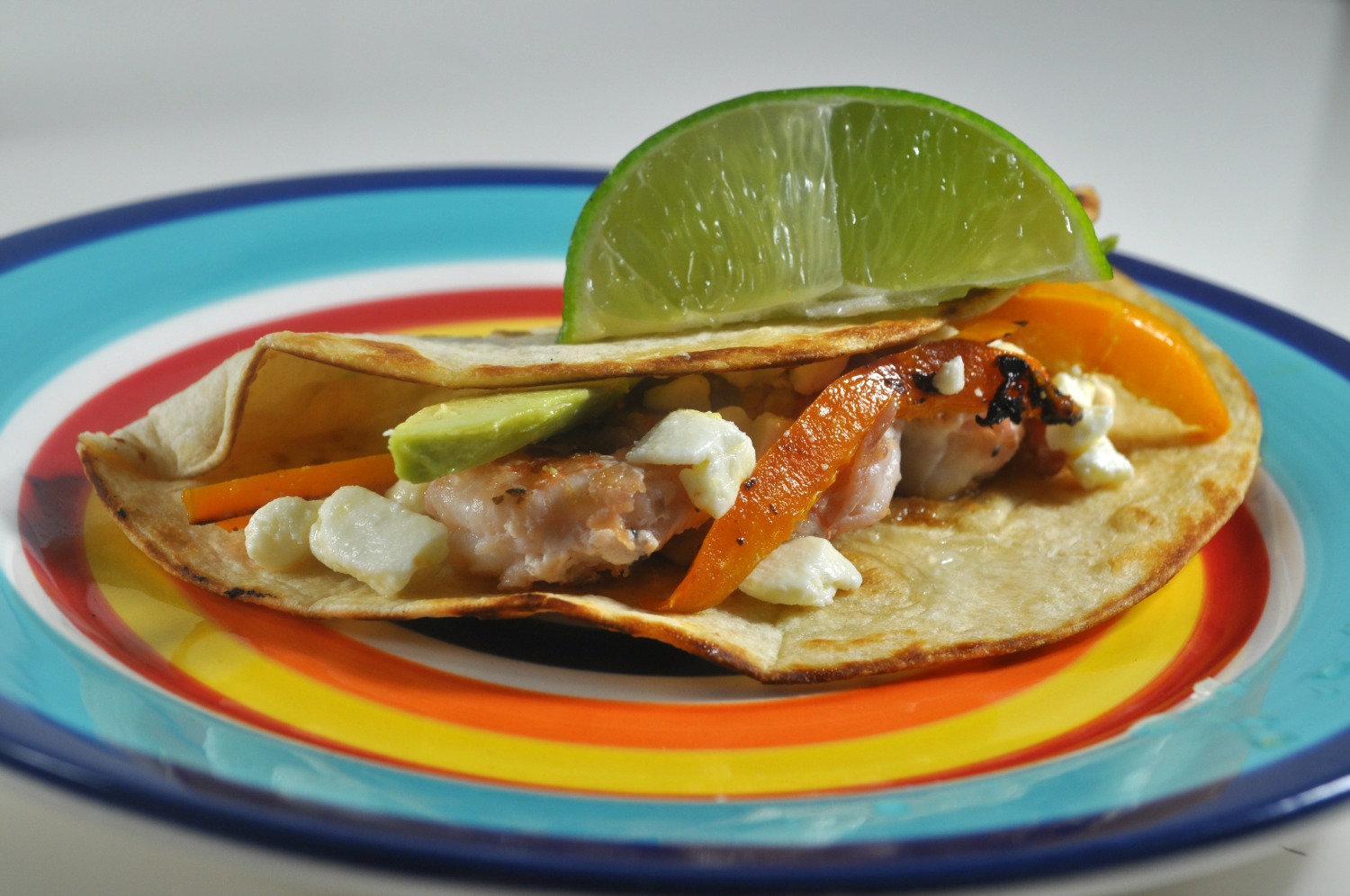 So there’s my masterpiece – I definitely think this is a Christmas Eve contender. I was ready to dig in – I just love all the colors – I had to put it on my most colorful plate just to be super obnoxious. 🙂 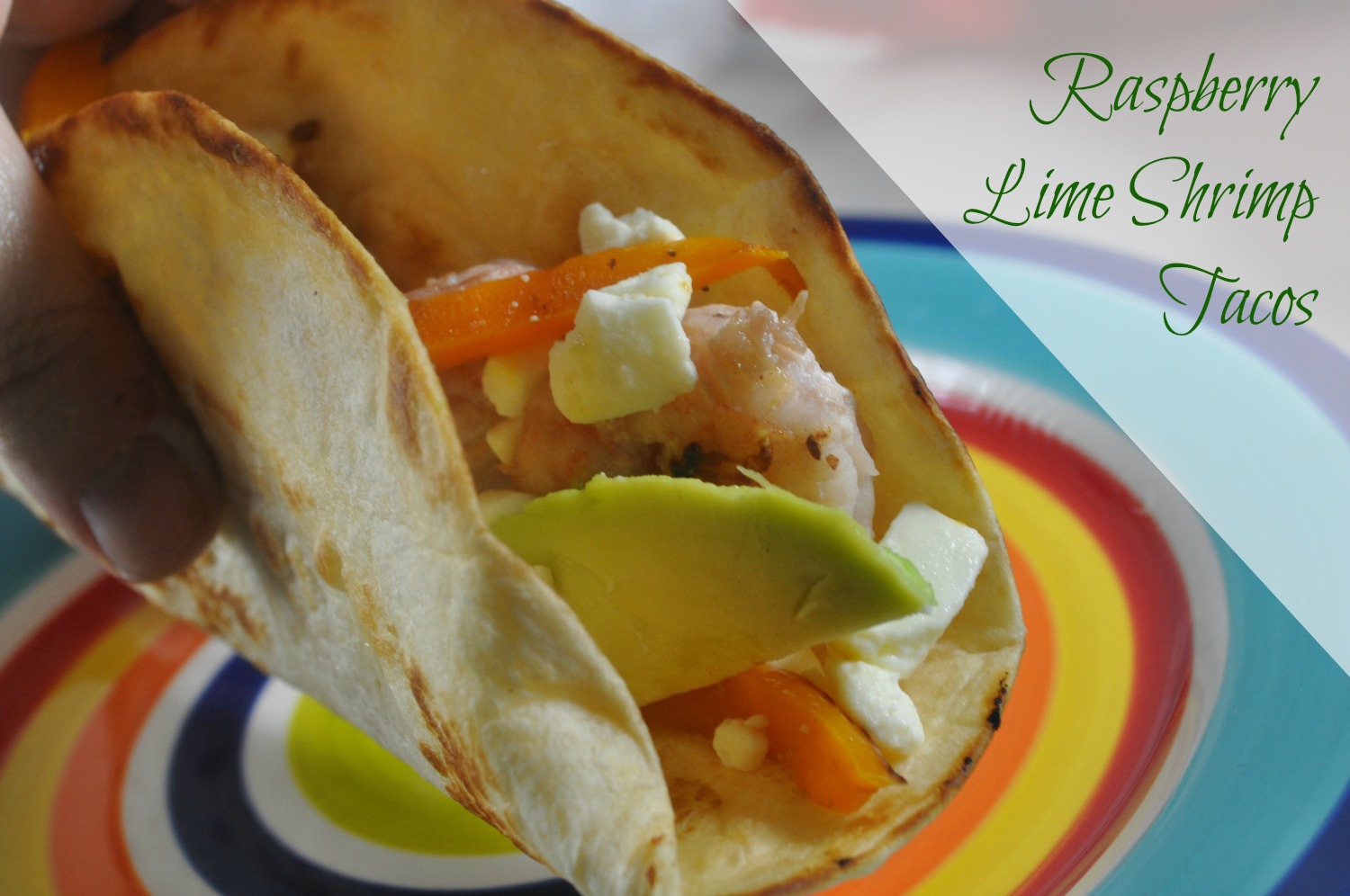 And now I’m ready to dig in! I have to say these tacos were awesome! Super light and refreshing – the raspberry & orange pepper were sweet – the avocado was creamy – the lime and feta were zingy. I inhaled these and was wishing I had more shrimp! 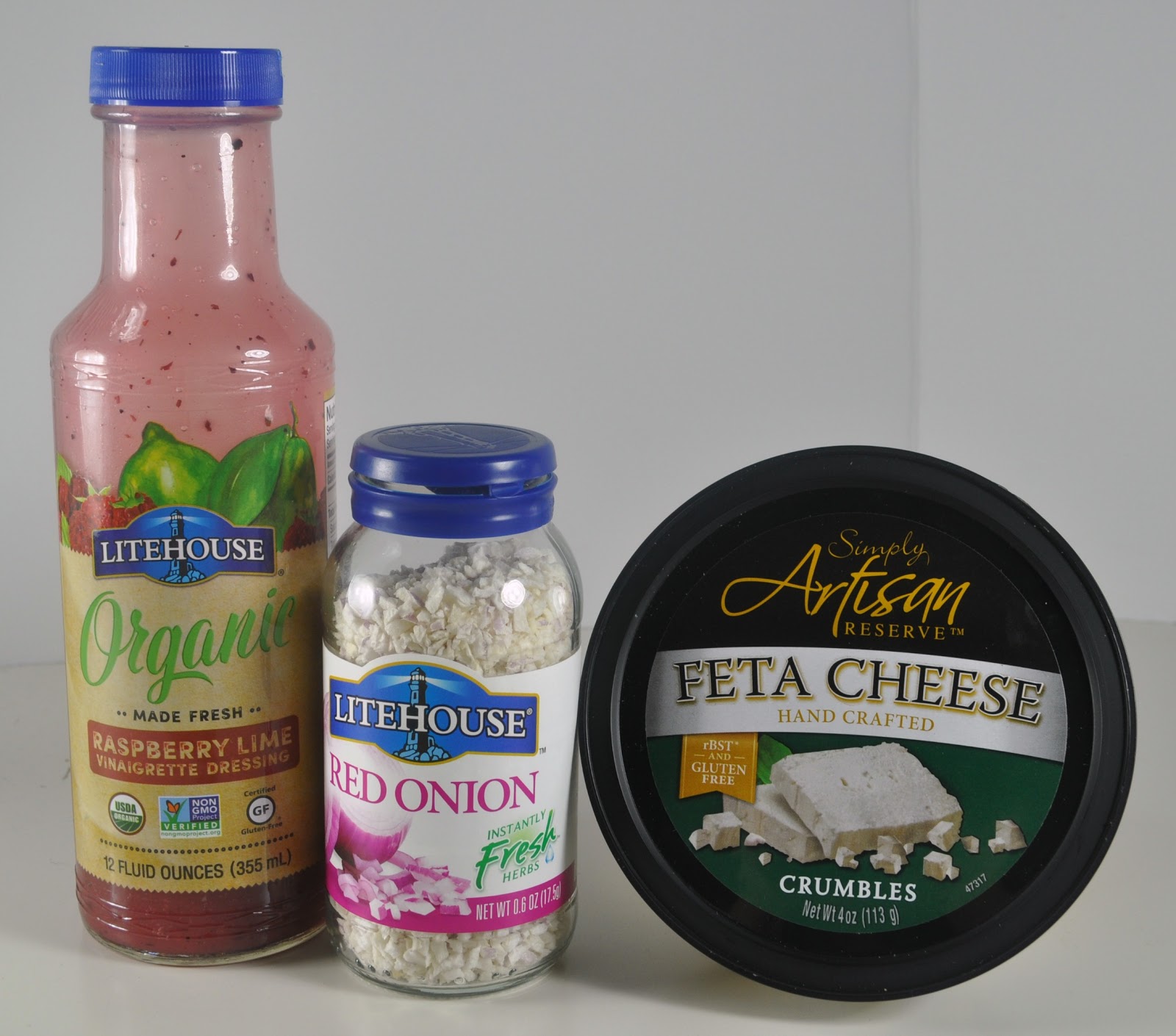