As a food blogger – I’m always getting to try random products – the folks at Raw Spice Bar reached out to me and sent me a couple of months of their spice packets – so I finally got around to trying one. 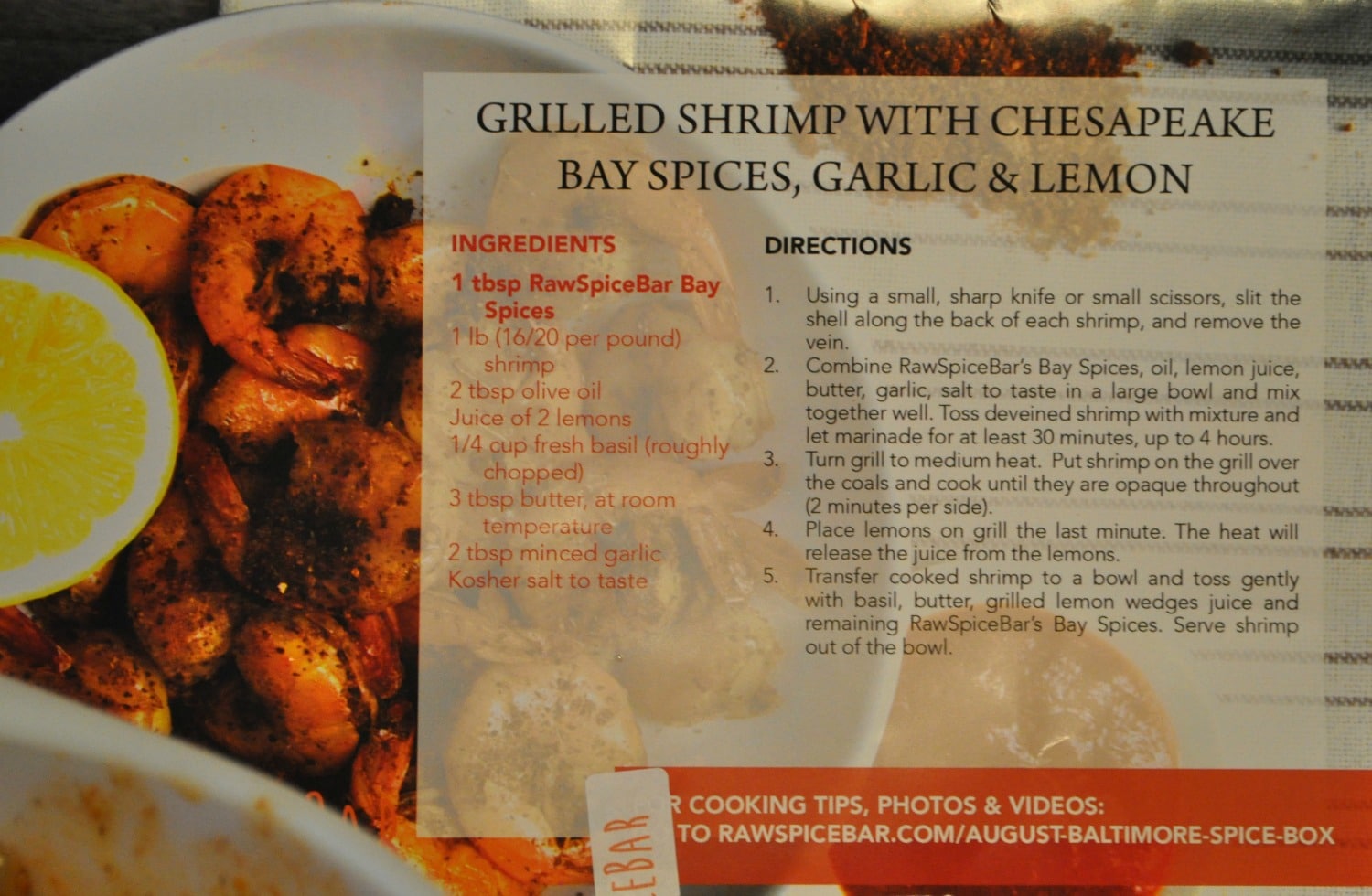 You can subscribe to Raw Spice Bar for $6/month – and you’ll get a few different packets of spice mixes and recipes to go with them. The overall theme ties them together – I had Indonesian one month and this month was the North East. 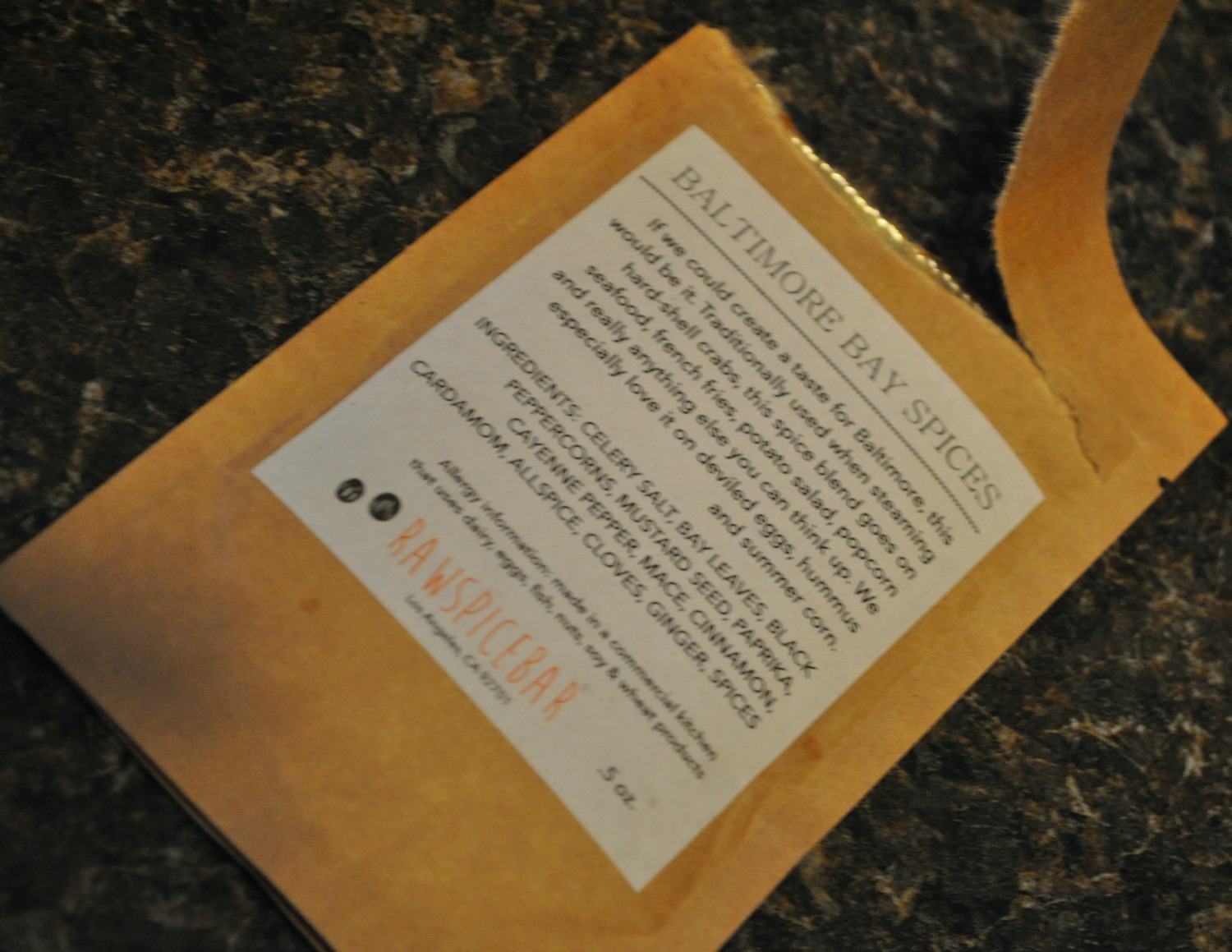 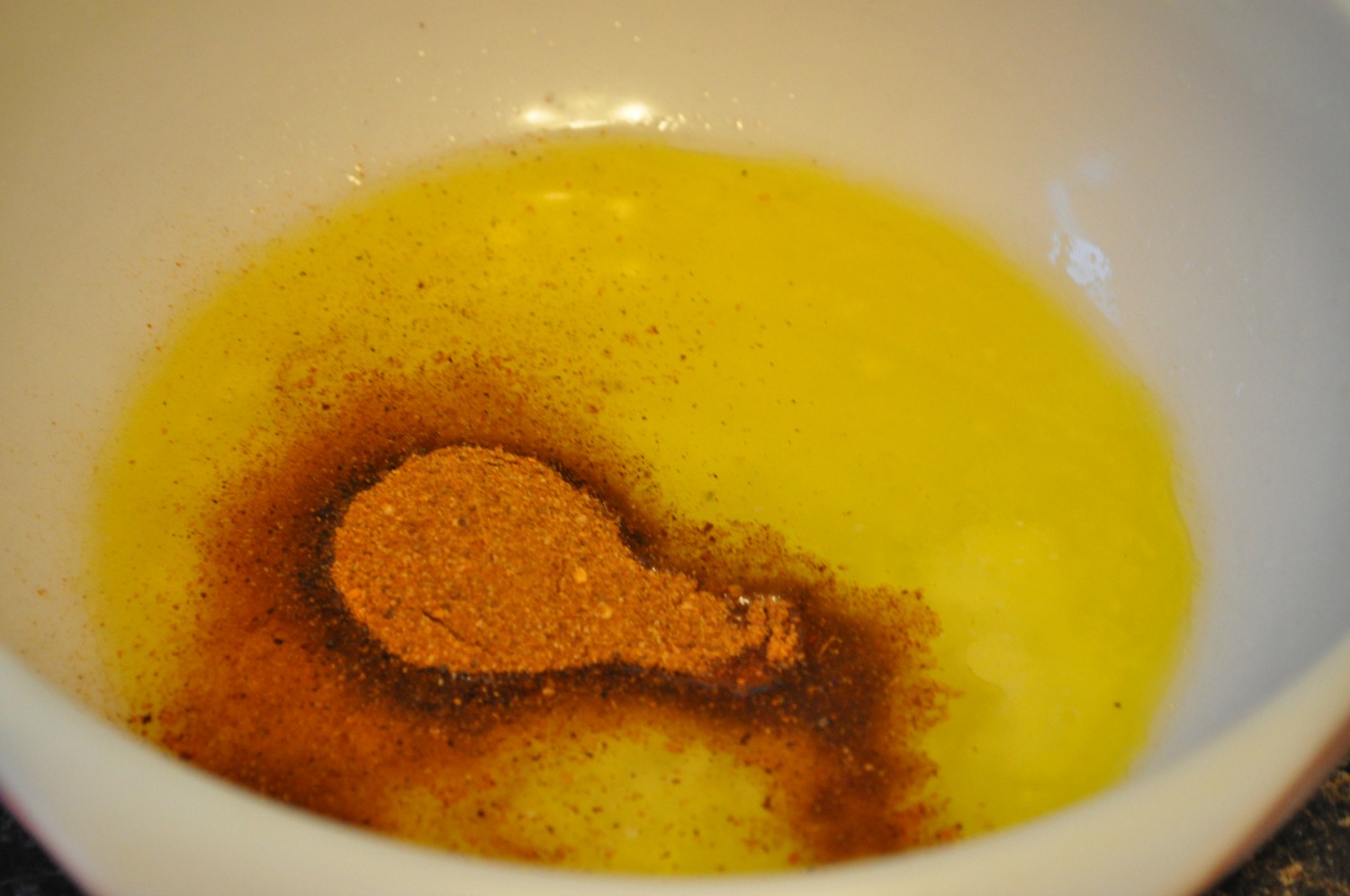 The recipe was super simple – just mix the spics with olive oil, lemon juice, butter, garlic and salt. I whisked these together quickly… 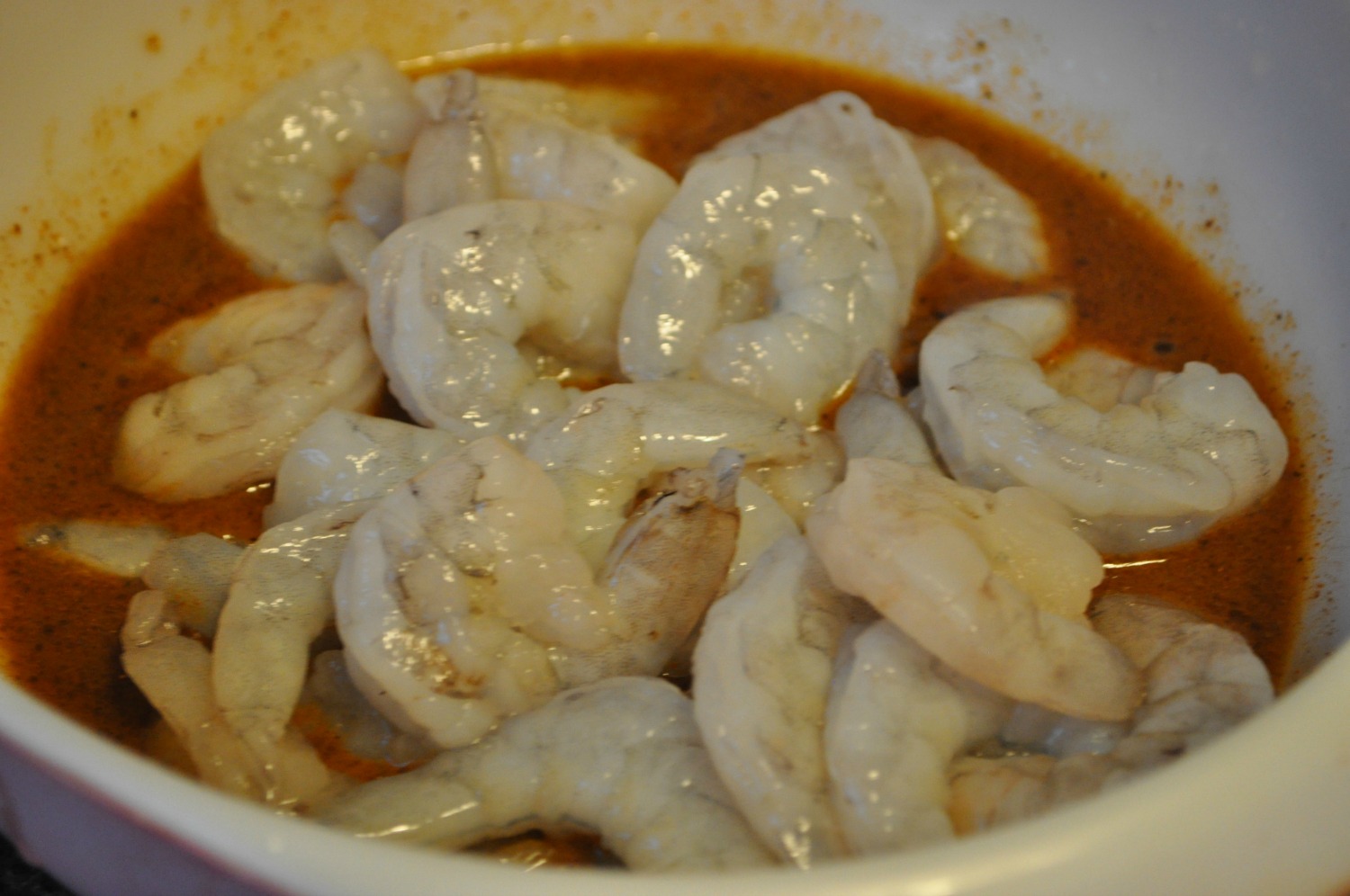 then added the raw shrimp that I had thawed out. I definitely ONLY use raw shrimp so be sure when you’re shopping for it – you get the ones clearly marked raw. The cooked shrimp are good for shrimp cocktail but really that’s about it. The raw tastes much better when you saute it. 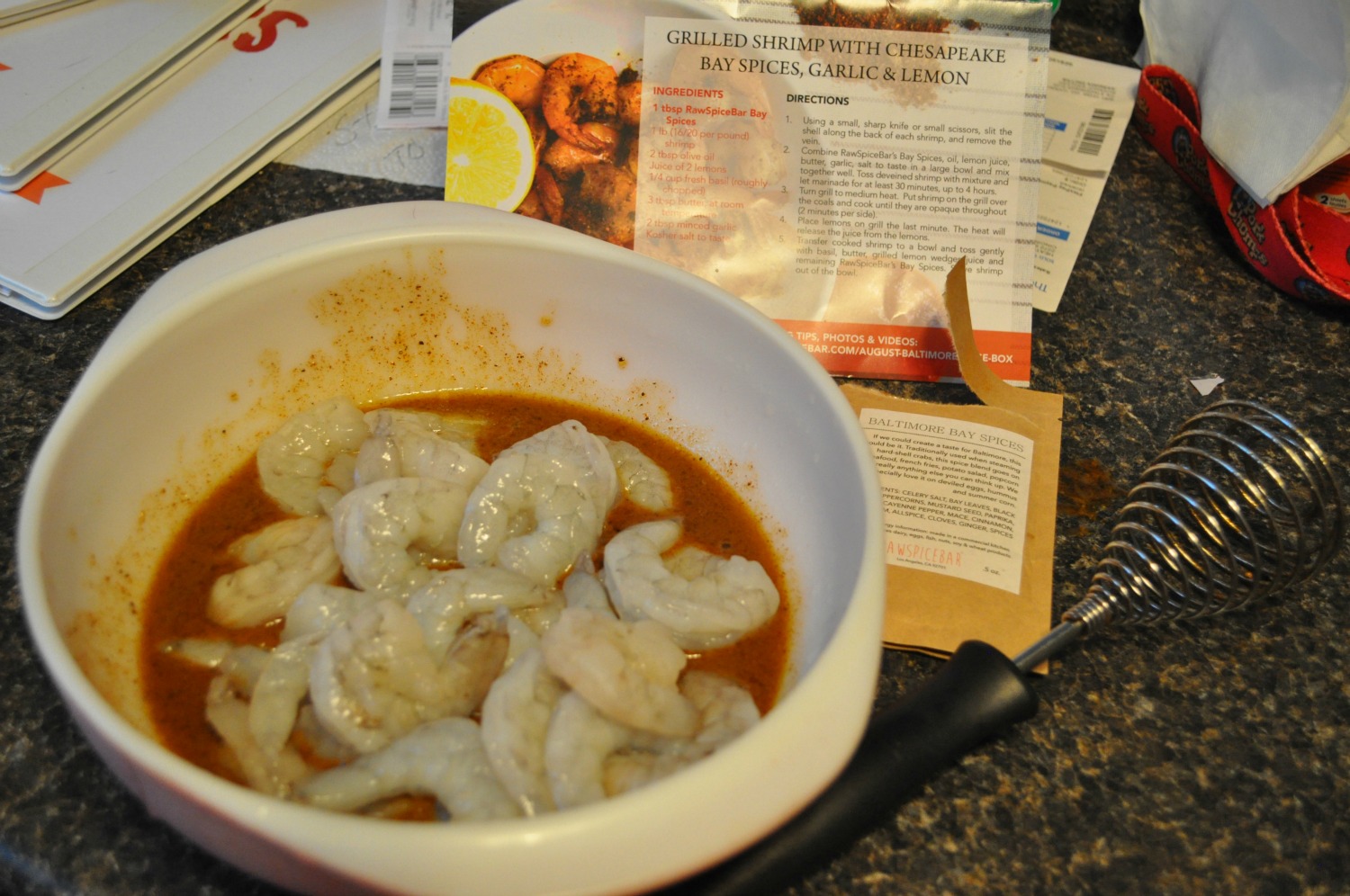 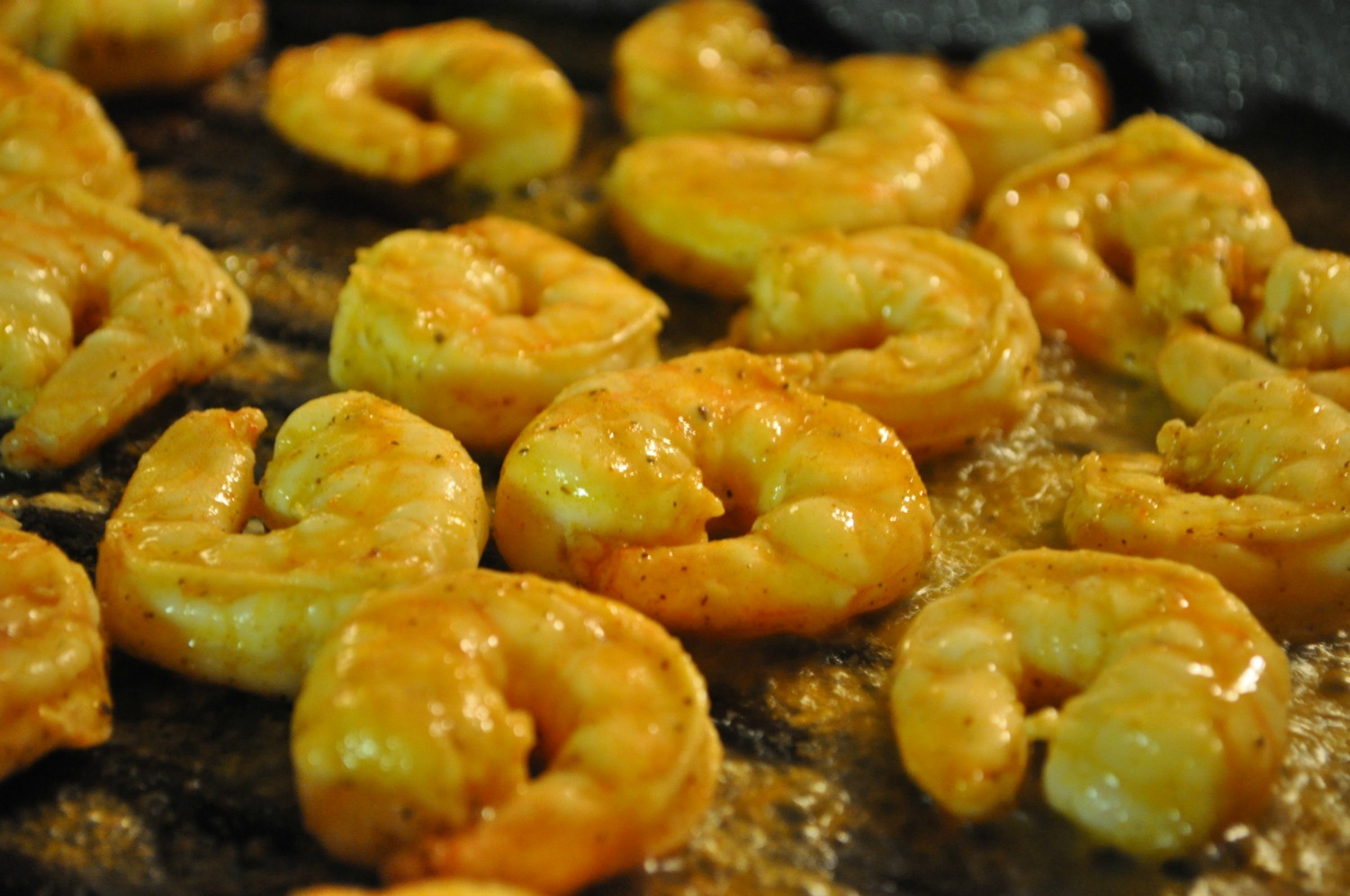 Then I popped them on the grill pan. Raw shrimp are such a great protein – they literally only take a couple of minutes to cook! So – watch them closely – once they start to turn opaque – flip them. Don’t overcook – they get rubbery quick. 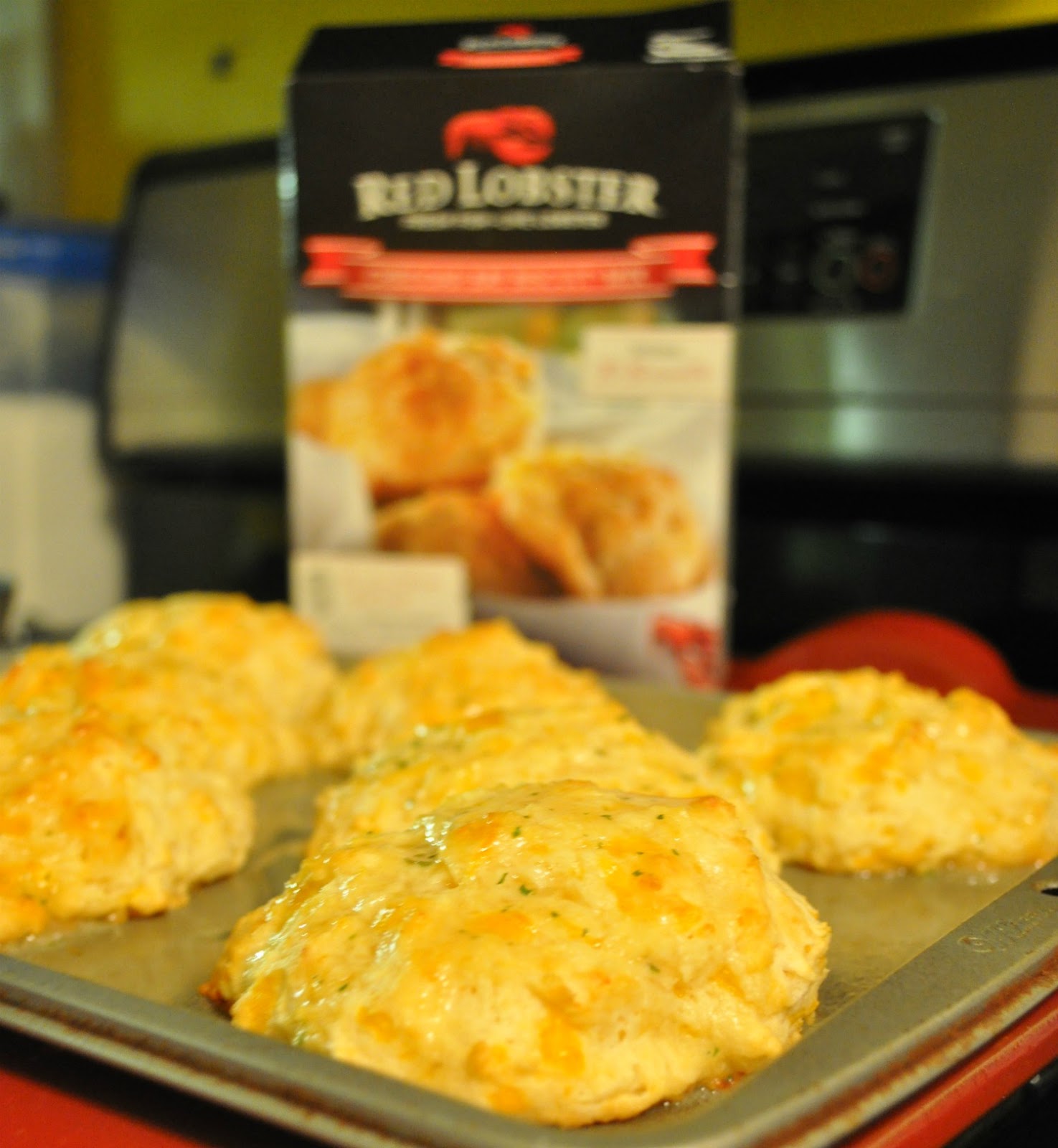 I decided to try the box of Cheddar Bay biscuits by Red Lobster that were sitting in my cupboard. They’re pretty close to the original but seem to sprawl a little more. Brushing them with salted butter gives them that additional salty taste that you get at Red Lobster. 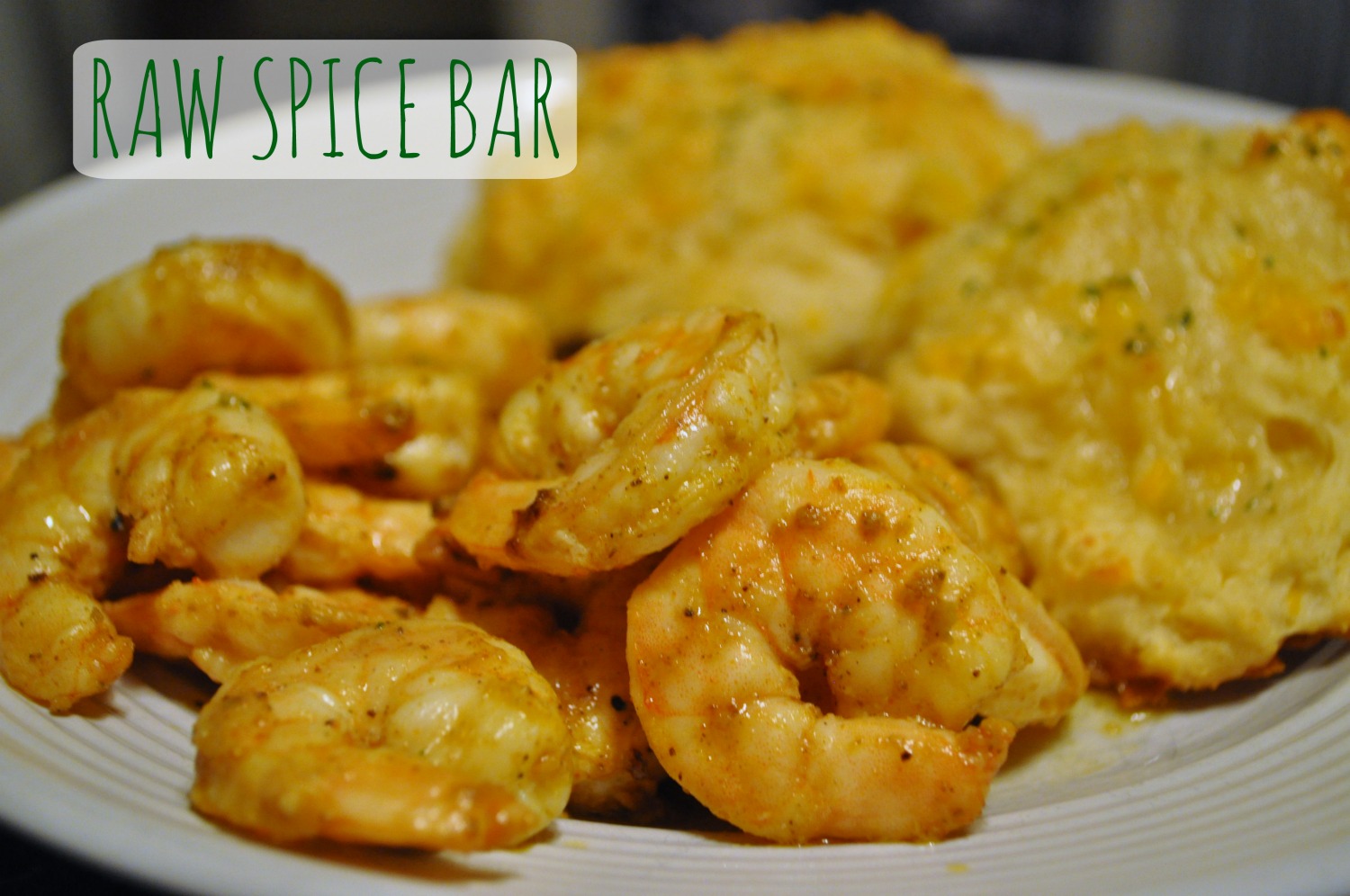 The shrimp tasted magnificent – they were lightly sauteed but with a tart lemony flavor and a vast array of spices. I really enjoyed the shrimp.