We hired a new girl at work and she’s from near Dayton. I knew I liked her – but now I think I love her. Why? 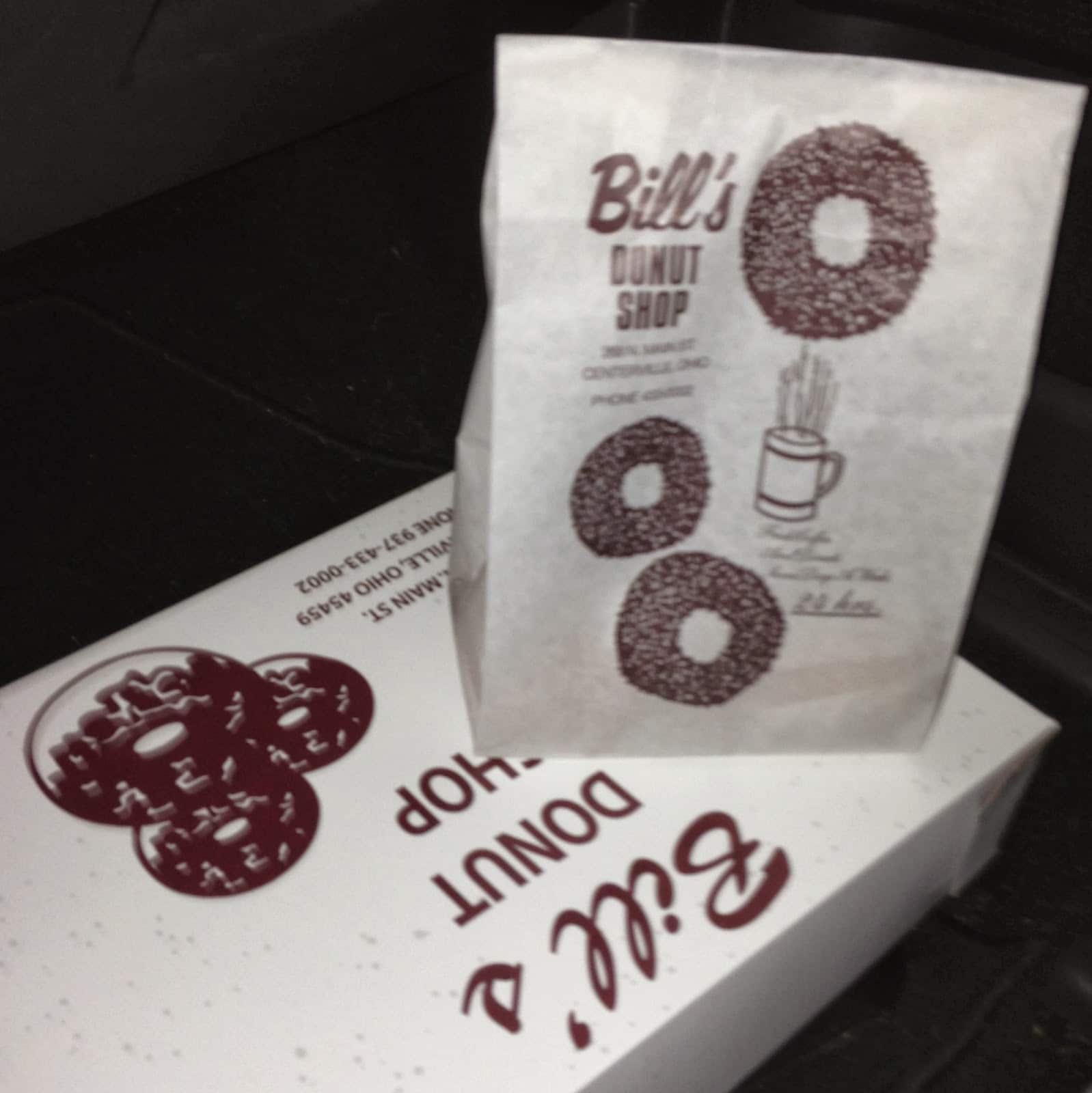 Bill’s Donut Shop is a 24 hour donut place in Centerville and Anne brought the amazingness to work. Let me just say – the fact that it’s open 24 hours just might come in handy – so I can go whenever I want!

I’m a longtime devout fan of Silverton Donut Shop – but I think this is better!!! 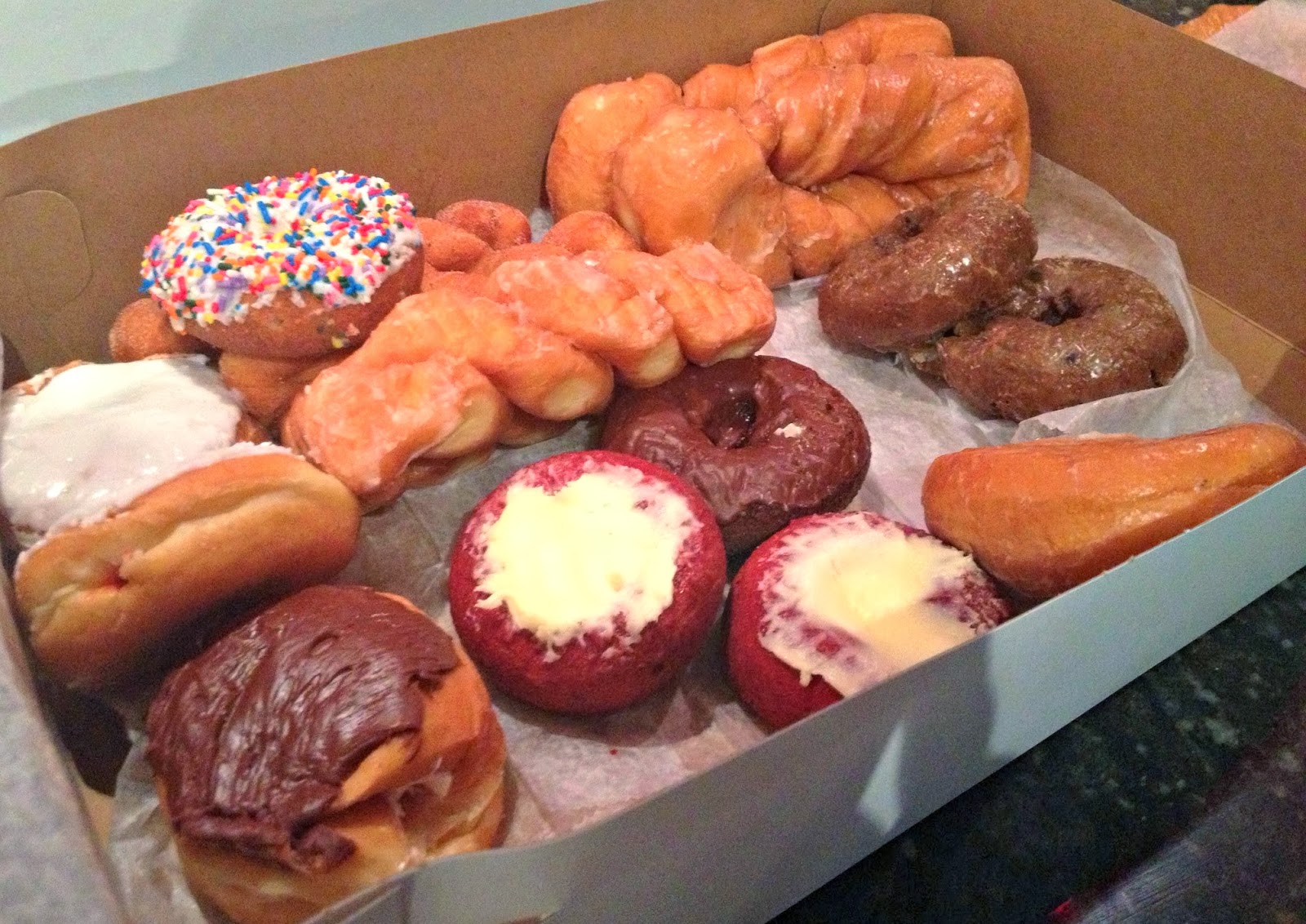 They have Red Velvet – and the one in the bottom left is the kind with the frosting inside! Everybody was raving over these – and with good reason. They were awesome. Surprisingly my favorite was… 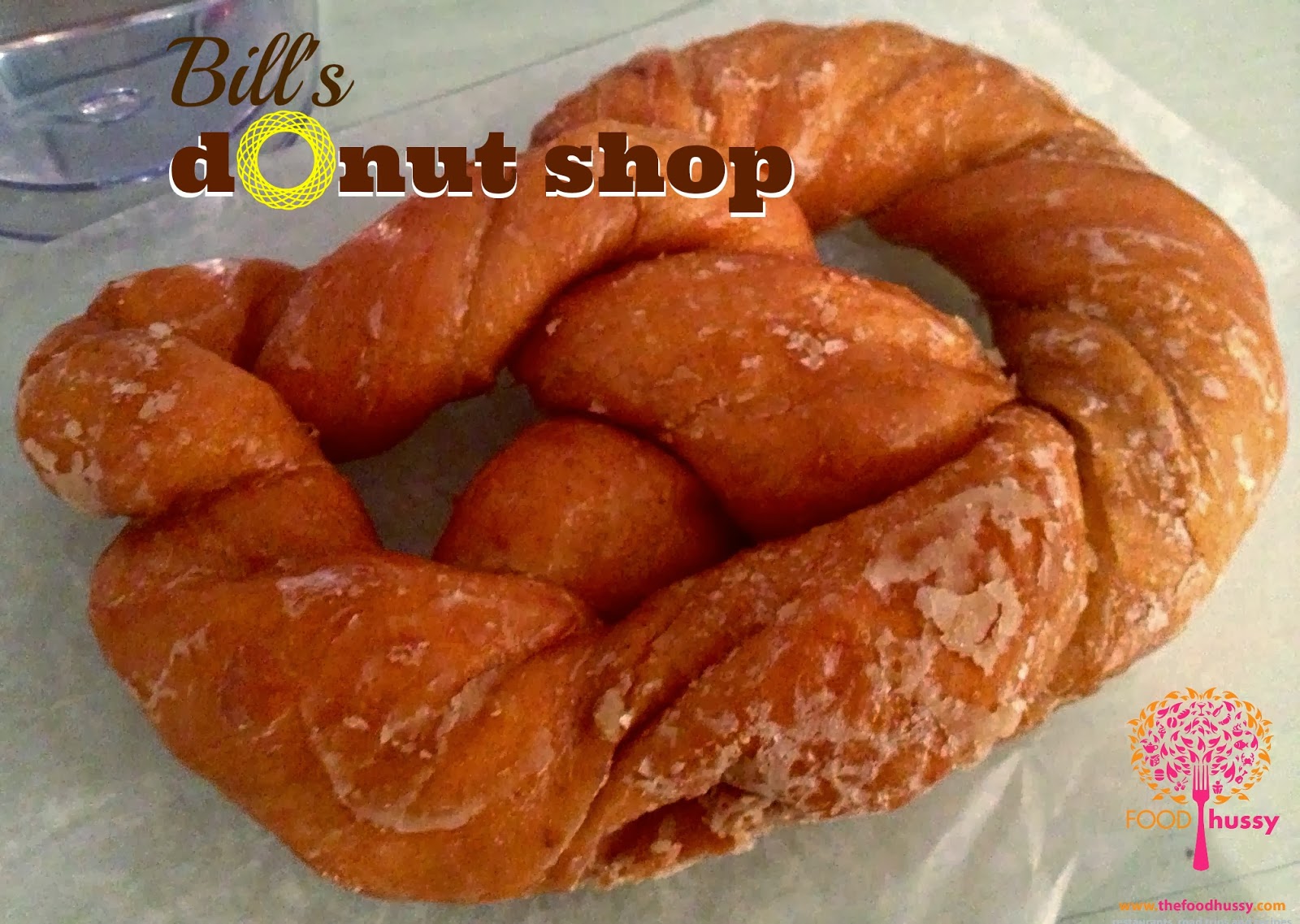 I’m not usually a fan of glazed donuts – I mean – they’re fine but nothing to write home about. But this!?! This was amazing! It was sweet and tender and fell apart with barely a tug. It was just plain damned glazed amazement.

Why Should You Go? Well I hired Anne – so I don’t have to. But you – you should go. And doesn’t matter when you’re reading this – you can go! So go!! Bill’s was also named one of the 50 Finest Donut Shops in America – so seriously – don’t argue with that!