Ice cream!!!! A trip to the Springfield area isn’t complete without a trip to Young’s Dairy. And if you’ve got kids – you better plan for at least a couple of hours for this stop. There’s an area to pet the animals, there is putt putt, there are kids activities galore – and a huge ice cream parlor and restaurant! I grabbed some cookies & cream ice cream and beat the heat for a few minutes anyway! They also have mini-festivals throughout the year – so be sure to check your calendar of events for those.

I’ll also be giving away a $25 gift card to Young’s and a couple of passes to the Springfield Museum of Art – so be sure to follow me on Facebook! It’s been a jam-packed giveaway barrage over there! 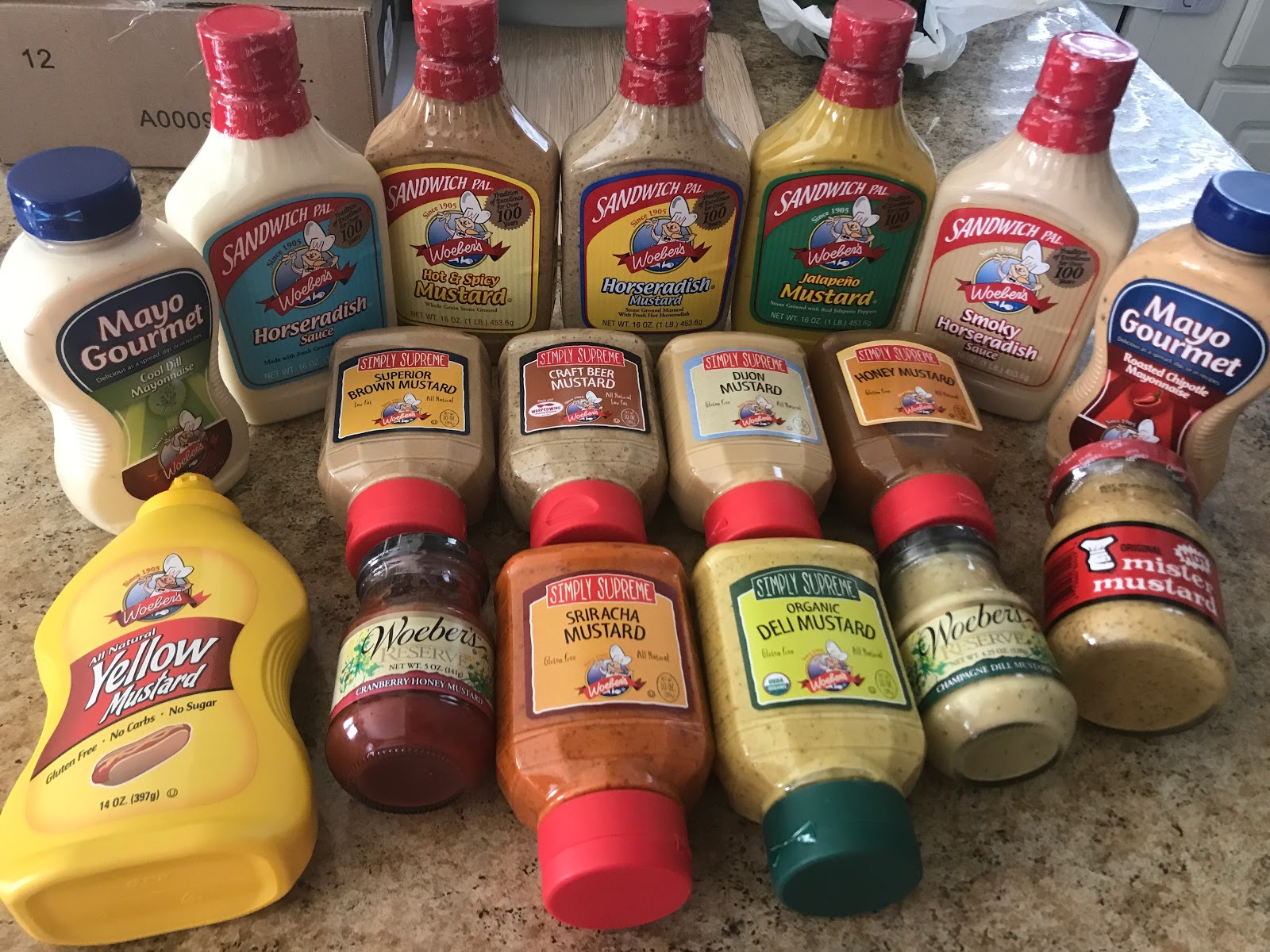 Another Springfield staple is Woeber Mustard! They have a pretty big factory in town and sent me this BOX of goodies! So I have enough various kinds of mustard to last me until – oh I don’t know – 2028! 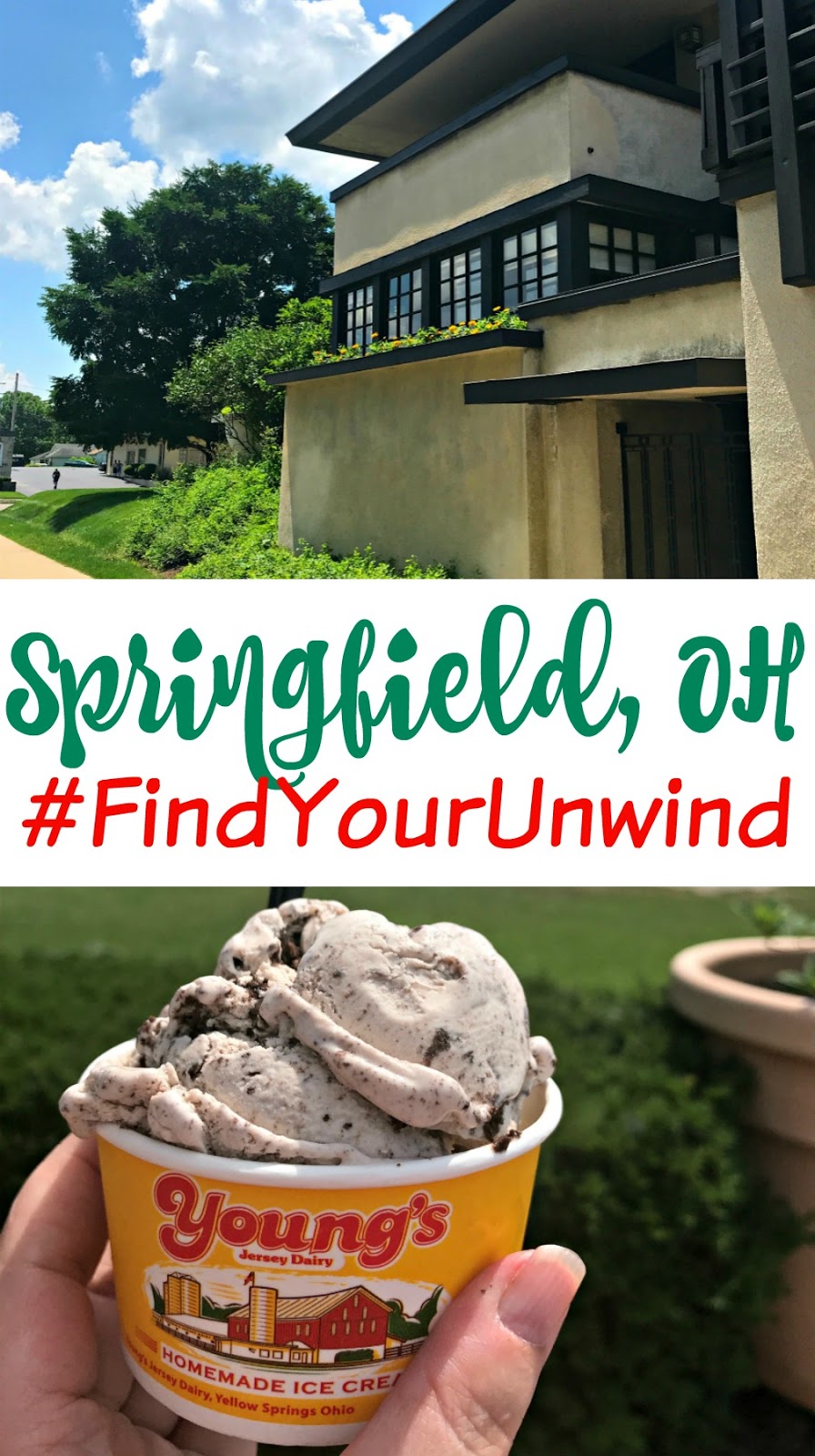 If you’re looking for a nice day trip or weekend away – be sure to check out Springfield. The other item to note – Yellow Springs (another favorite destination) is only about 15 minutes away!!!