Subscribe
I never thought I liked grits…until I had these grits. There’s a really nice restaurant here in the Cincinnati area called Otto’s and they have a Shrimp and Grits recipe that I just had to share with you! 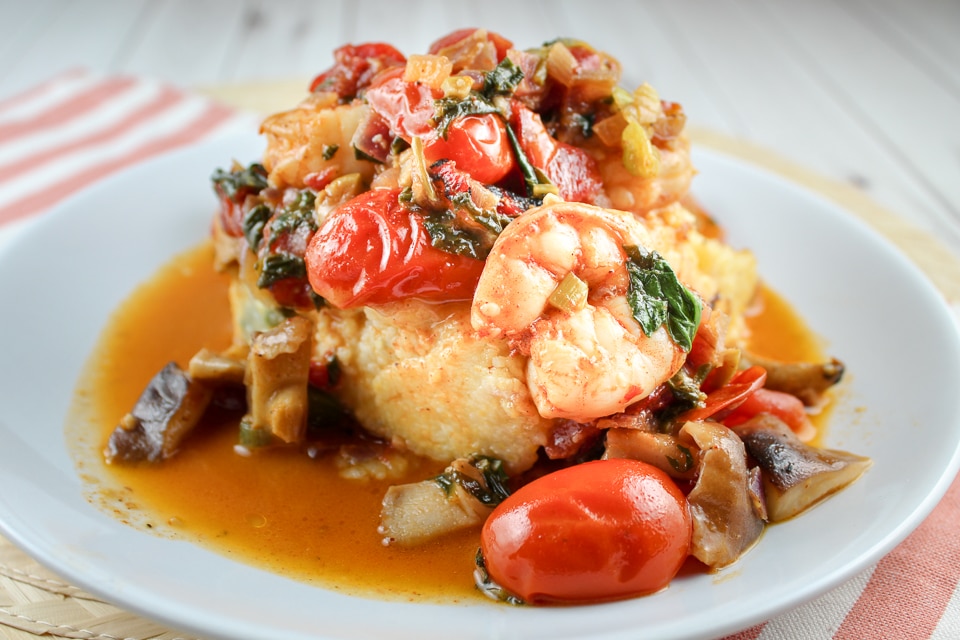 The thing I love about these grits is that they’re full of cheese and bacon! But if you’re looking for a healthy shrimp and grits recipe – you could easily leave that out and it’s still going to taste AMAZING! I promise – it’s THAT GOOD! 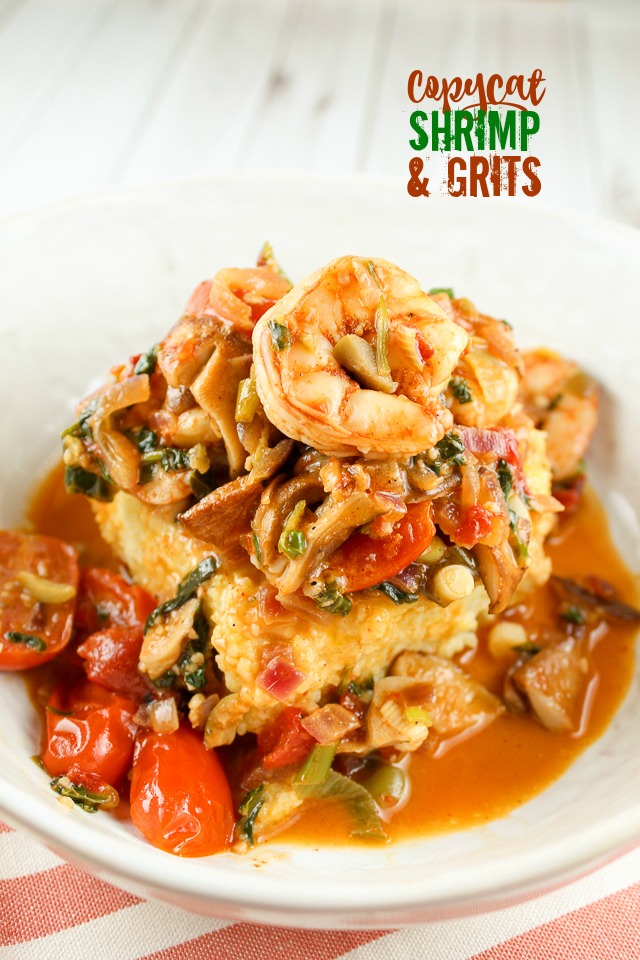 My friends Ron & Randy invited me over for dinner and Randy shared this recipe with me. Otto’s published it in a Kentucky cookbook and Randy was kind enough to share it with me!

How to Make Shrimp and Grits

These shrimp and grits are really easy to make but there are a few steps. First you make the grits – which are SO easy! It’s basically water and grits in a saucepan! Then you refrigerate them so they set up like a “cake”. When you’re ready for dinner – you make the shrimp and tomatoes to go on top. That shrimp topping only takes 15 minutes to make – it’s crazy how easy it was! You’ll saute shrimp, tomatoes, mushrooms and some other goodies and pour over your grit cakes! 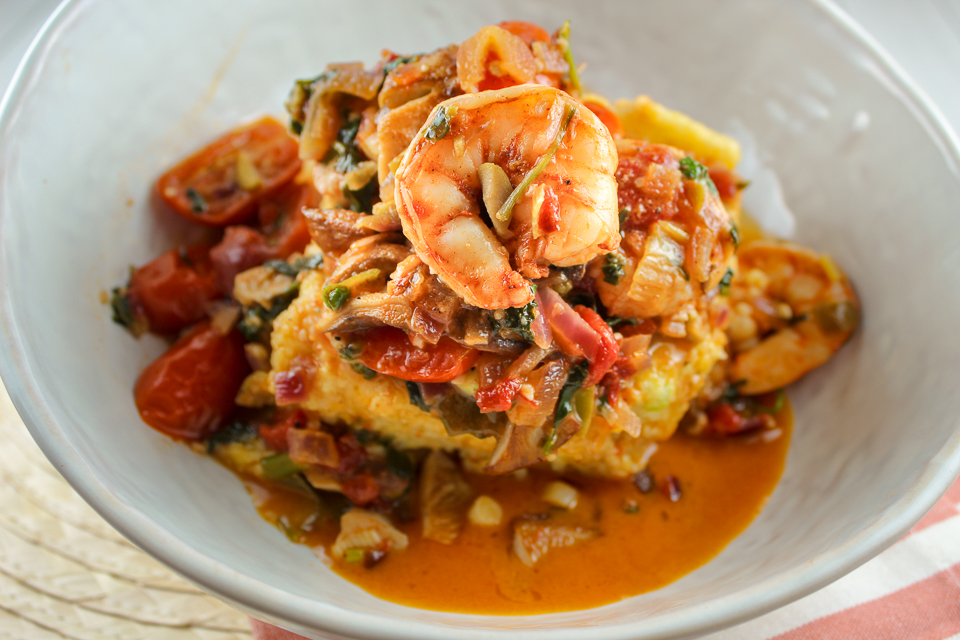 This shrimp and grits recipe does have bacon but if you want to make shrimp and grits with no bacon or no cheese – this recipe is good enough you could just leave them out! The shrimp & tomato topping is so flavorful – you will still love it! Also – leaving out the bacon and cheese would make this a pretty healthy recipe!

Can you freeze shrimp and grits?

You can easily cut this recipe in half and make shrimp and grits for two. I would just make the grits in mini loaf pans so it would set up. I actually made the whole grits cake recipe and froze the 2 leftover grit cakes. I would not freeze the shrimp topping. I just made half the shrimp topping and split it into dinner two nights! 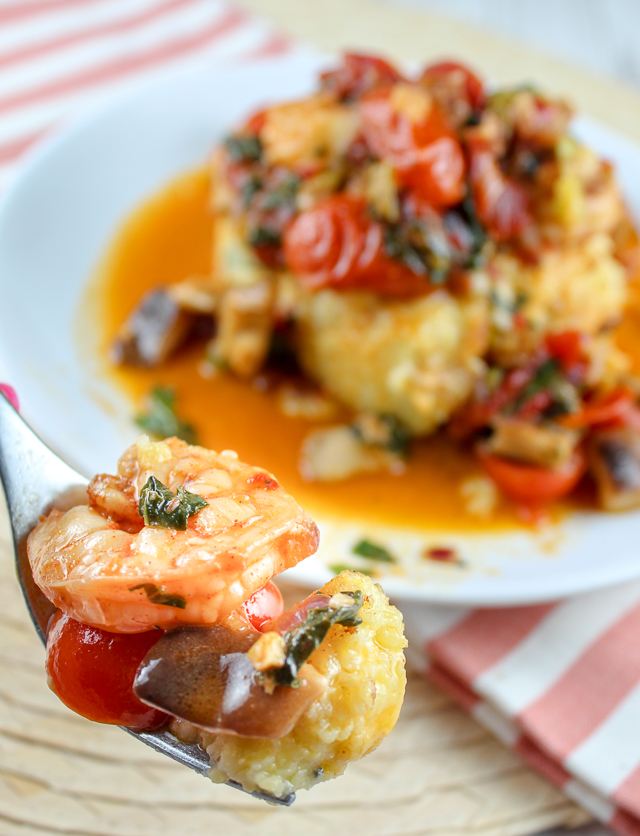 What to Serve with Shrimp and Grits?

Normally I would say to make vegetables to serve with shrimp and grits but this recipe is full of vegetables that you don’t need to add anything to it!


If you are not a fan of tomatoes and mushrooms, you could easily swap out other vegetables to this shrimp and grits recipe such as zucchini, yellow/orange peppers or broccoli. I do like the tomatoes because they’re juicy.

Yield: 4
Author: Heather Johnson
prep time: 4 hourcook time: 15 Mtotal time: 4 H & 15 M
This Shrimp & Grits recipe is a favorite around Cincinnati and it will be a favorite in your house too! The grits are filled with cheese and bacon and then topped with sauteed shrimp and tomatoes. It’s decadent and delicious! Best of all – it’s easy!!! #shrimpandgrits #copycat

– You can easily cut this in half and make it for two
– You could even put the grits cake into muffin tins or mini loaf pans
– I’m not much of a wine drinker, so I bought a 4-pack of mini-bottles of white wine and use those for cooking
– Always buy raw shrimp! I take the tails off before cooking.
– Be sure to use a non-stick skillet for heating grit cakes
– Don’t have capers? Dice up a few green olives! 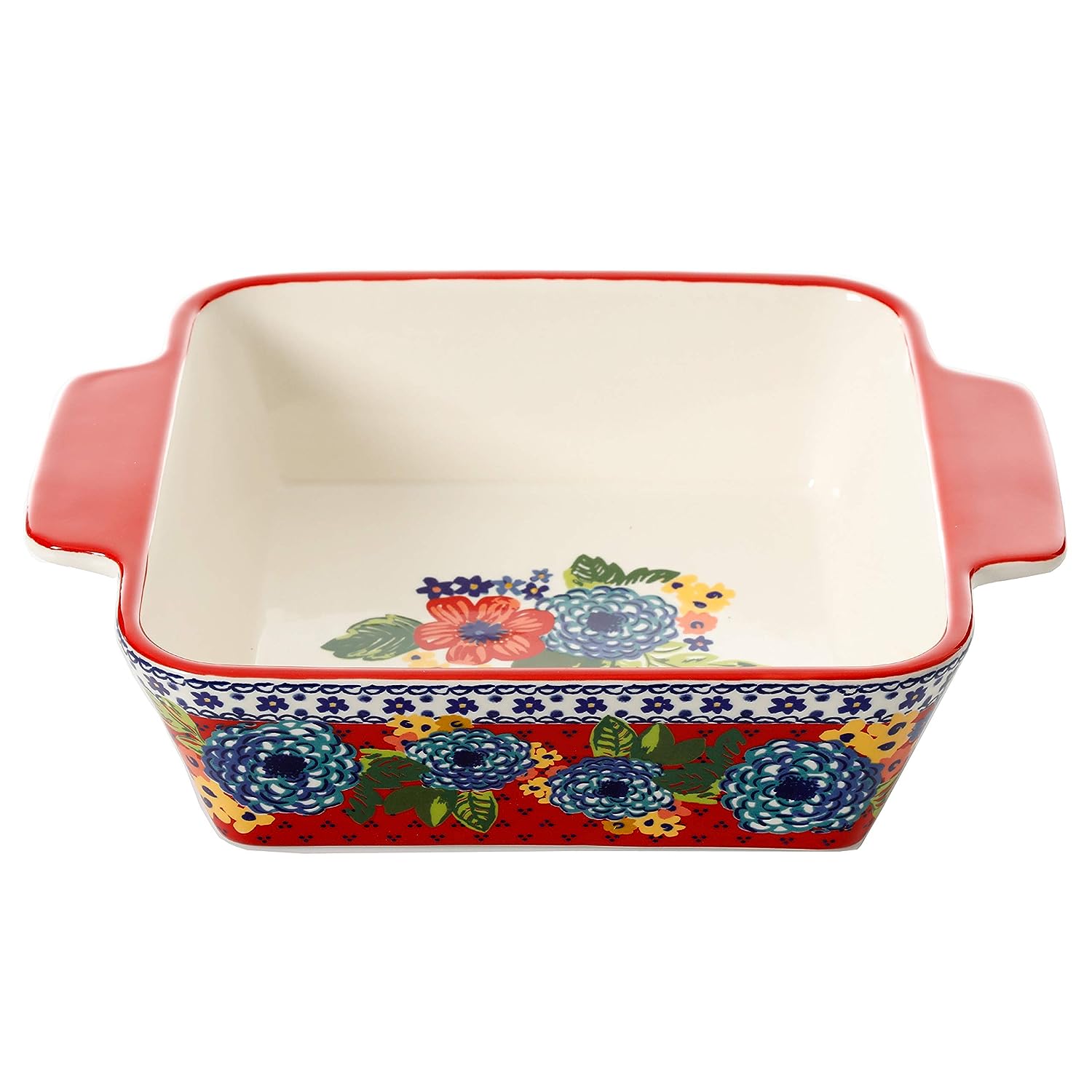 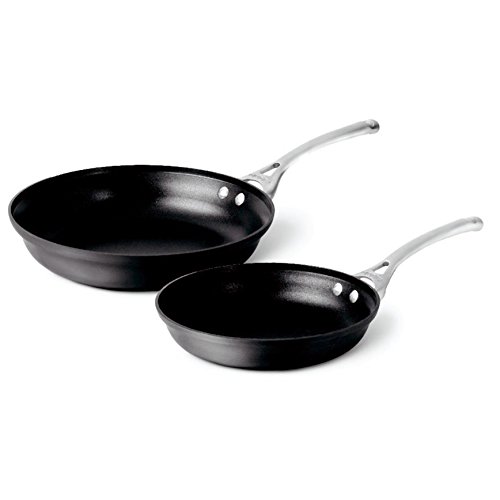 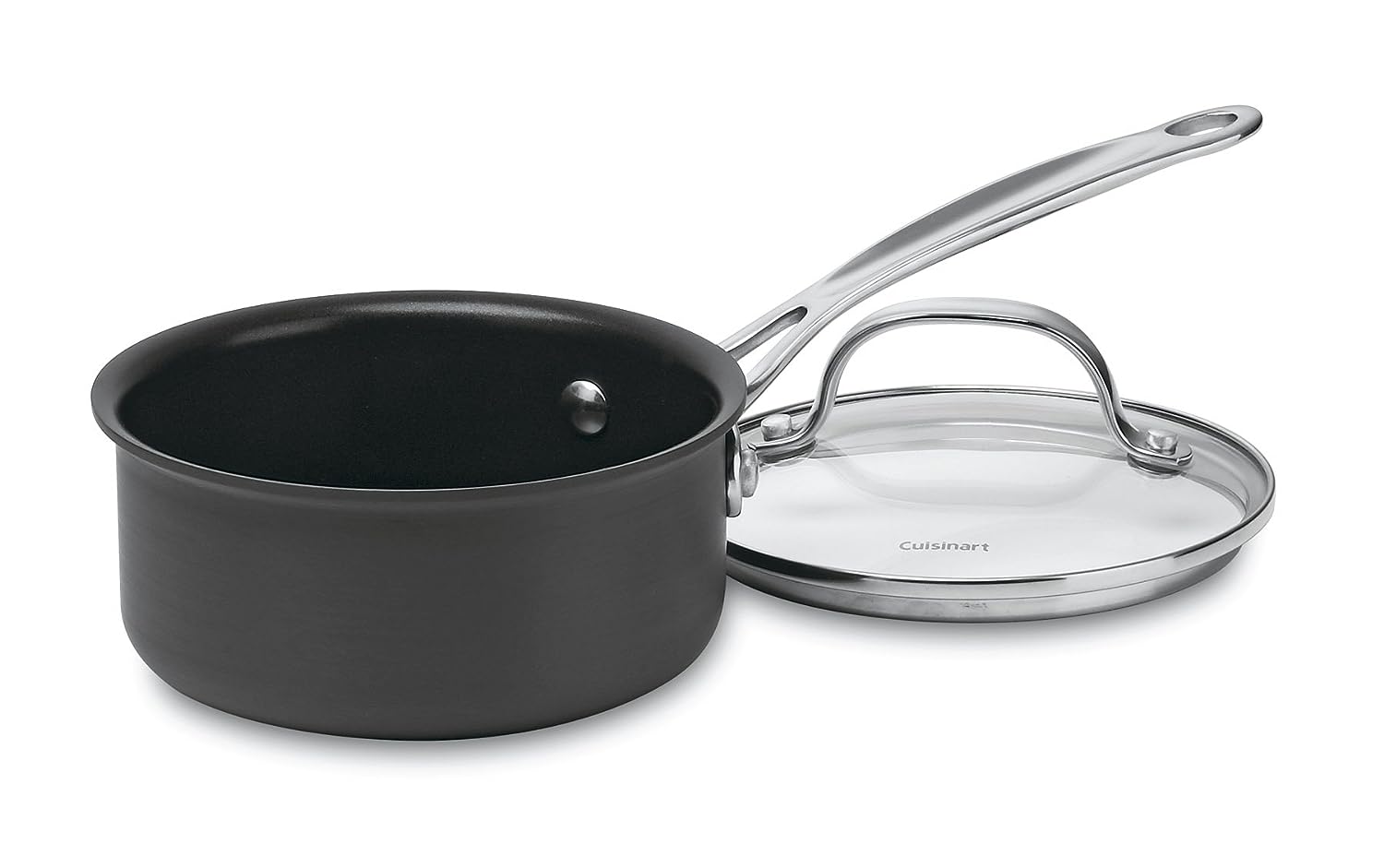 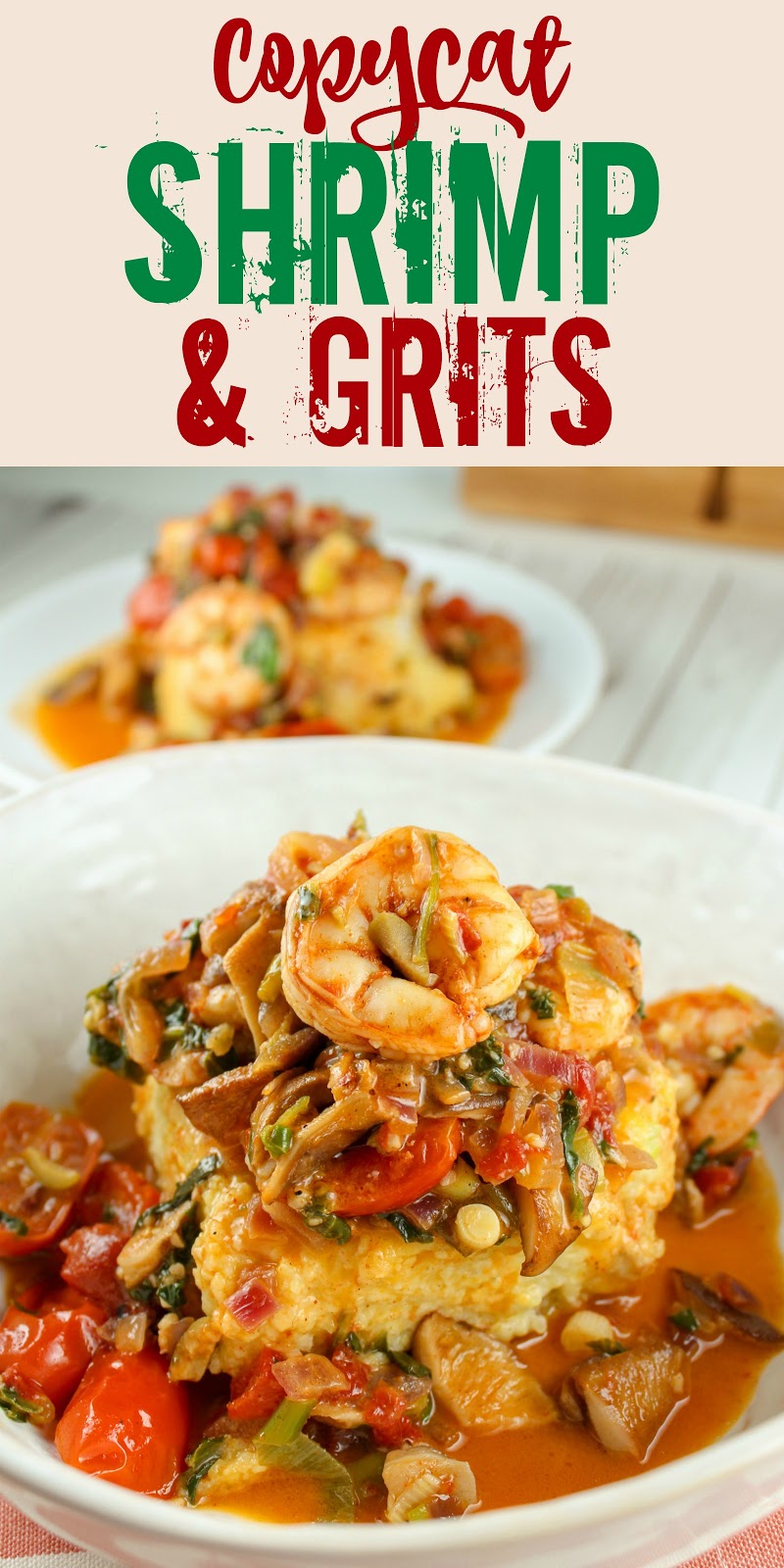 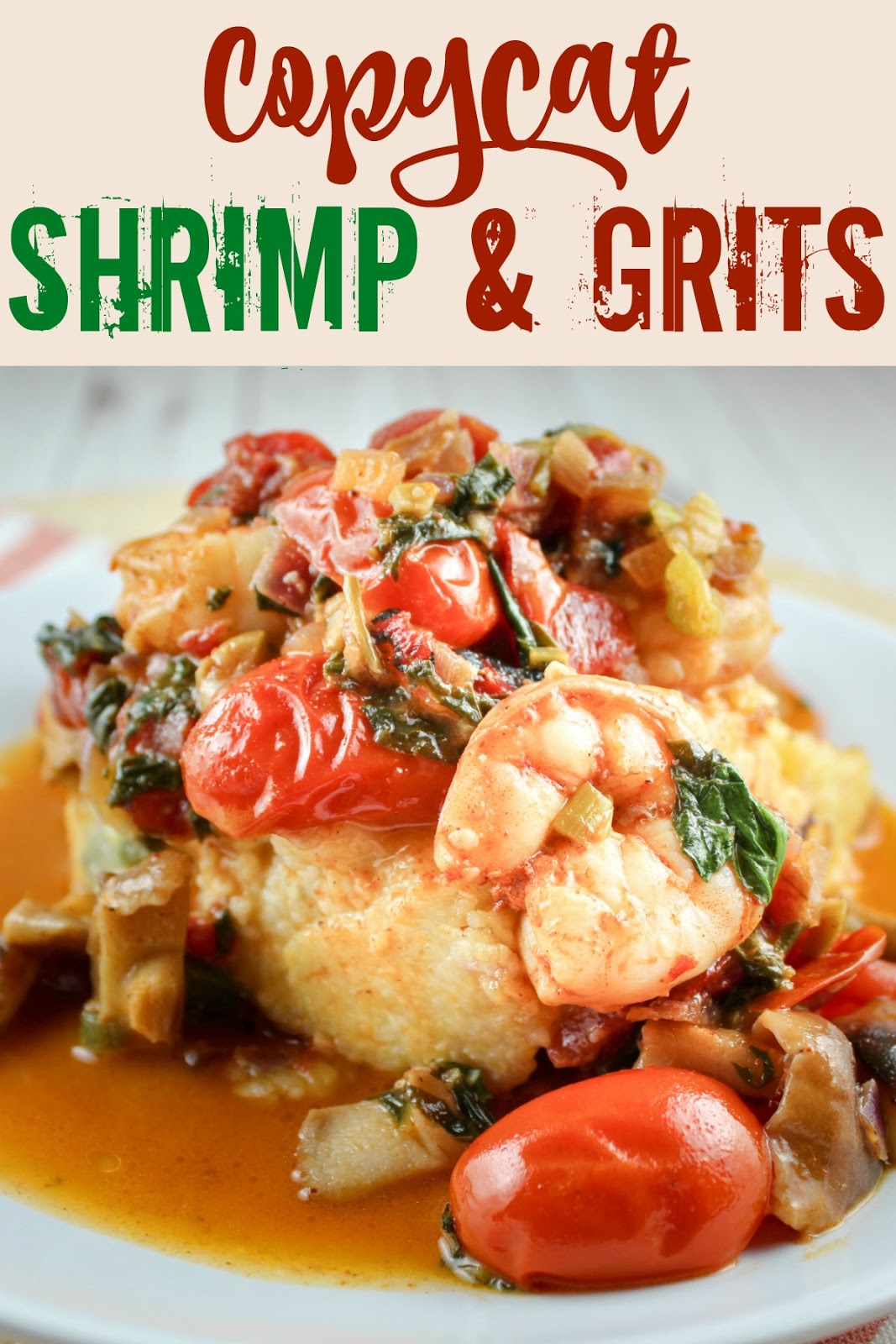 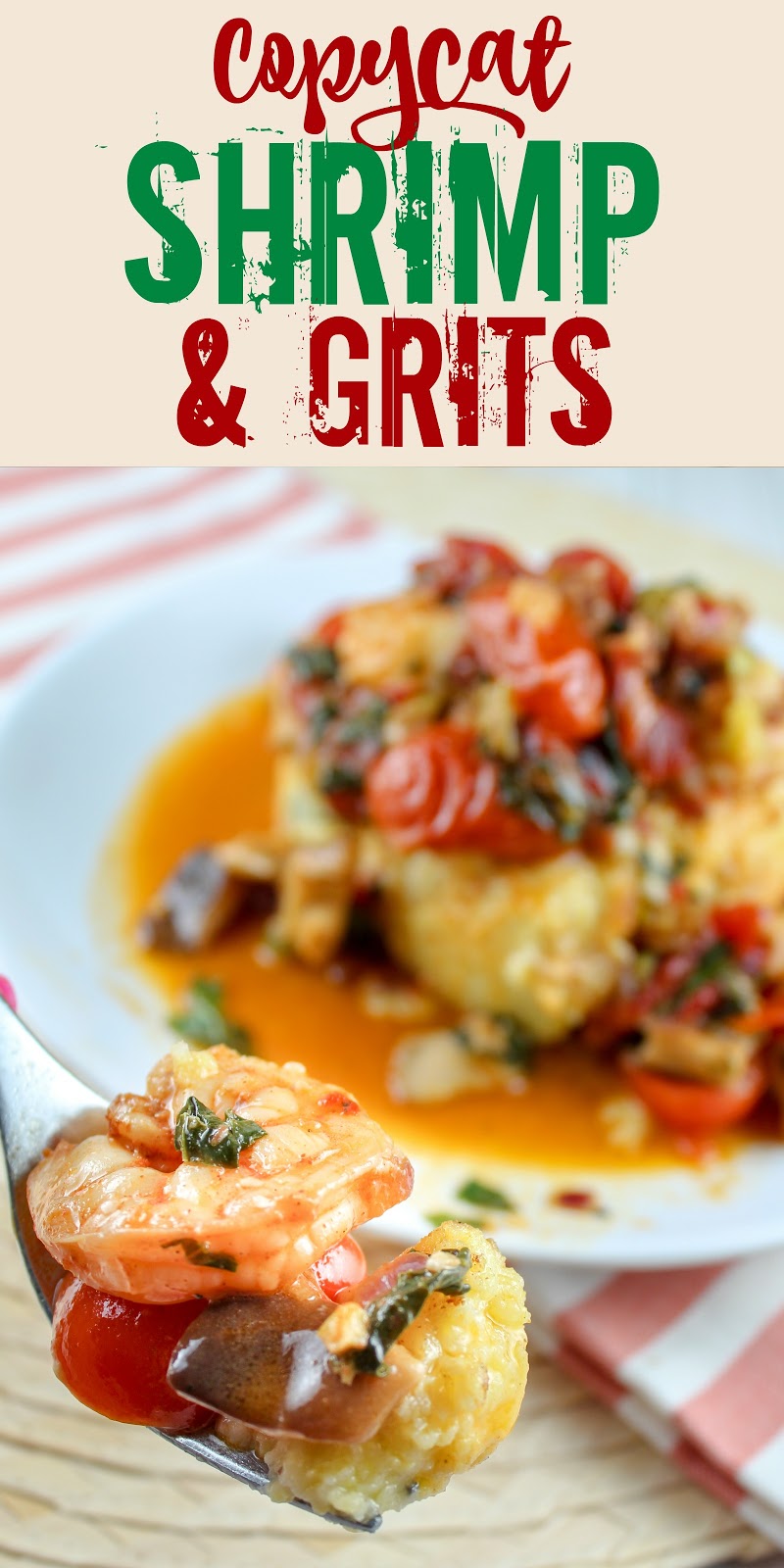 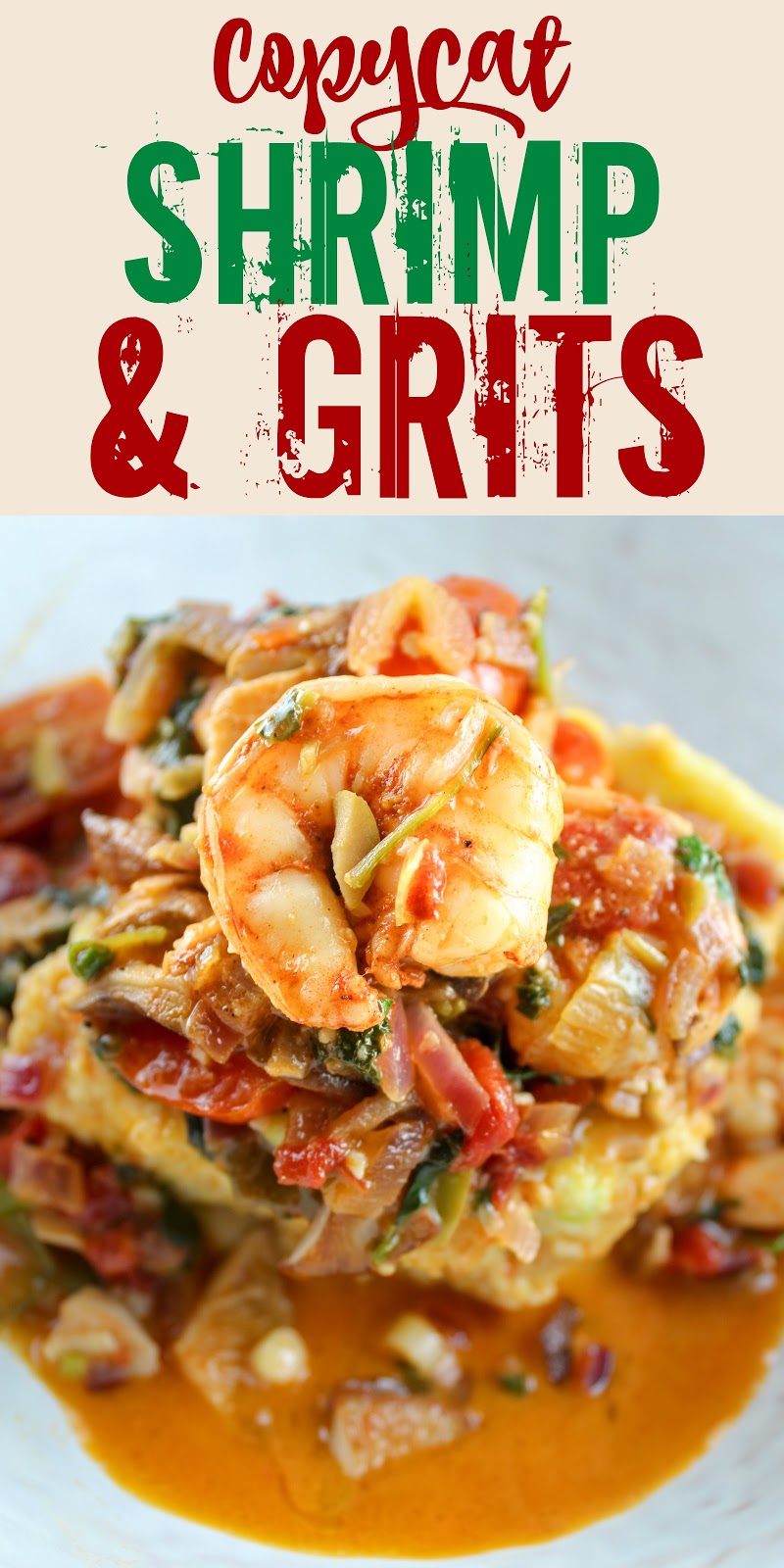