Subscribe
My dad was a believer in canned vegetables and these gloppy cans of corn and whatever were on the table at least once a week! I always wondered how creamed corn was made – what was it exactly?! 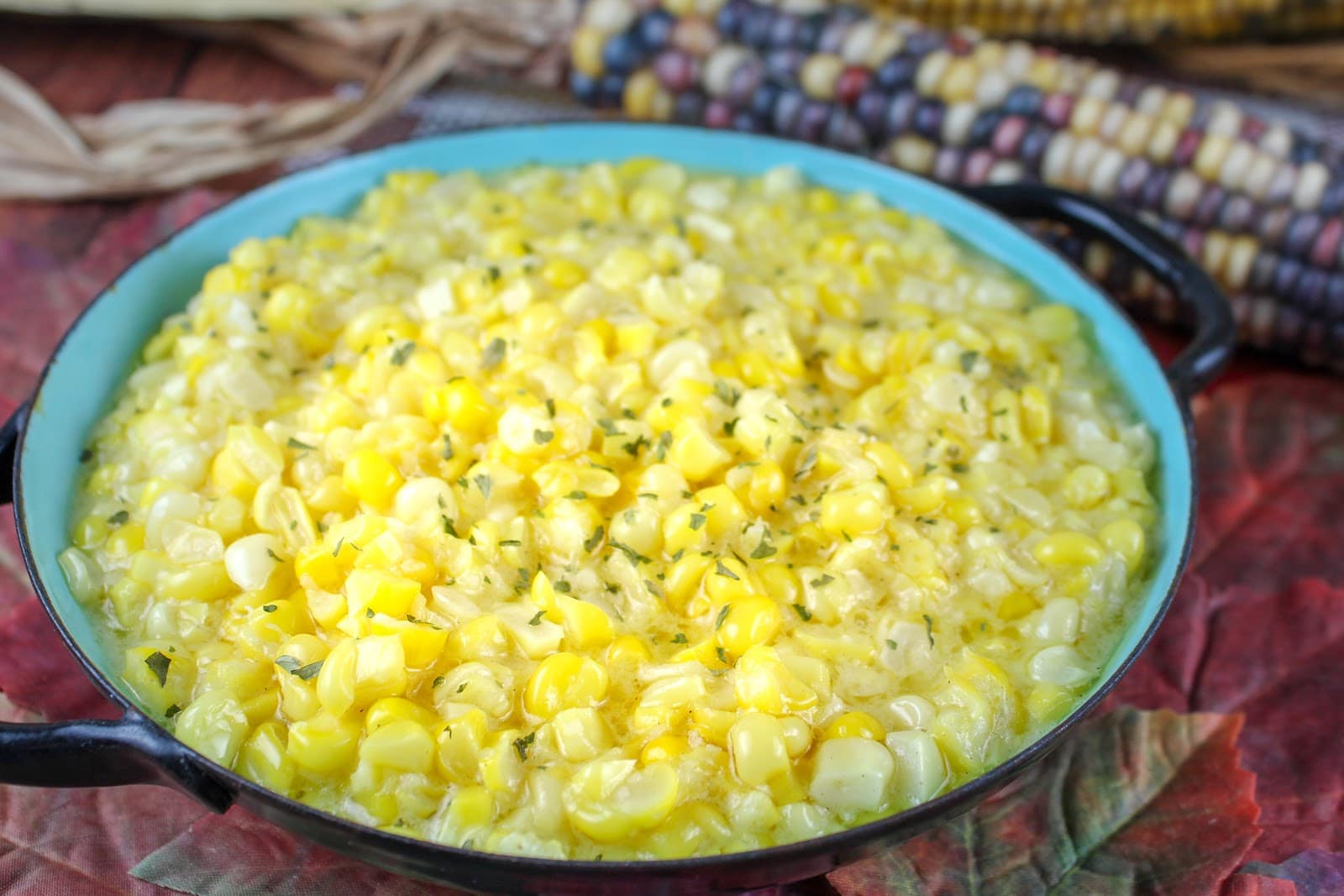 Then I went to Mary Mac’s Tea Room in Atlanta and for the first time in this Iowa girl’s life – I had REAL FRESH creamed corn. #lifechanging 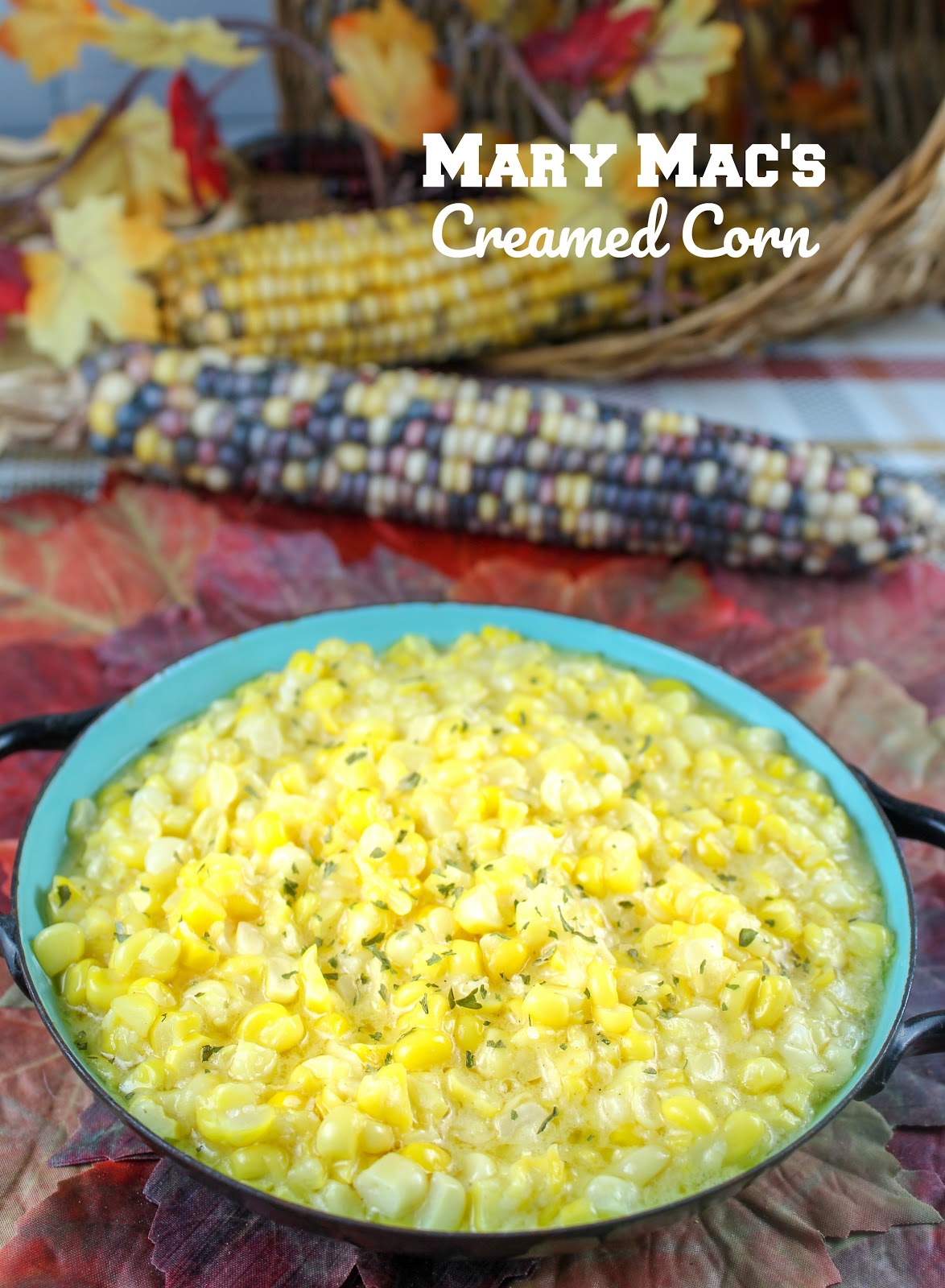 Luckily they have a 75th Anniversary Mary Mac’s Tea Room Cookbook that I got on a Kindle! And – I was looking for side dish recipes and found this and thought it would be a perfect holiday creamed corn recipe!


The main thing I noticed about this fresh creamed corn is how light it is! It’s not heavy and gloppy – it’s light and creamy and sweet. I loved it — and IT TAKES MINUTES TO MAKE! 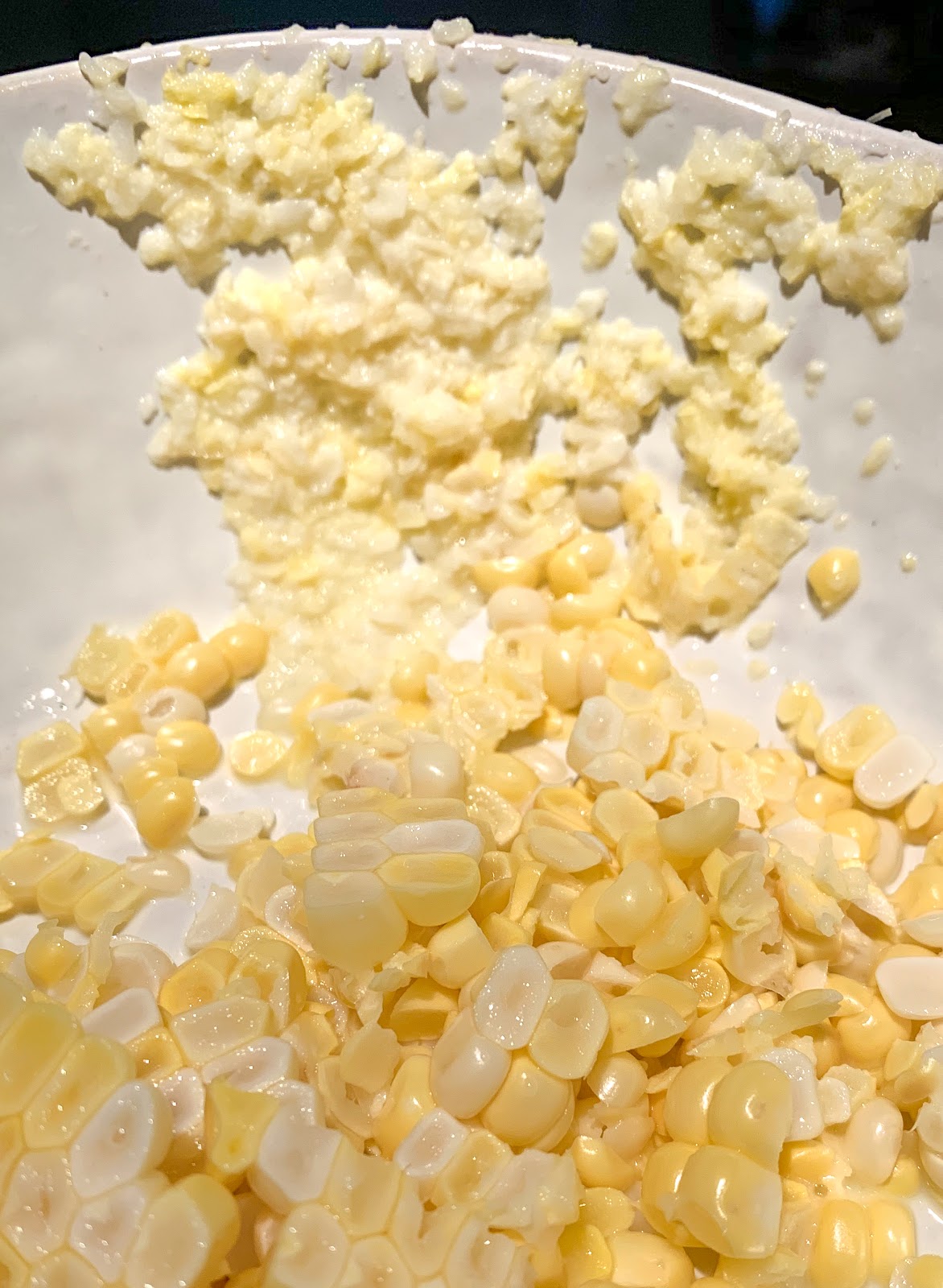 How to make fresh creamed corn from scratch?

The ingredients in creamed corn are so simple: corn, butter, salt, pepper, sugar and milk. What makes creamed corn creamy is the “milk” in the corn. It’s really the most important step in the process – when you’re cutting the kernels from the cob – you cut them off in thin layers – not all at once and then – you scrape the ears on the side of the bowl and get the milk out of the cobs! That’s what thickens the creamed corn!


Then you saute the corn in butter, salt & sugar and finally – add a little milk and let it thicken. 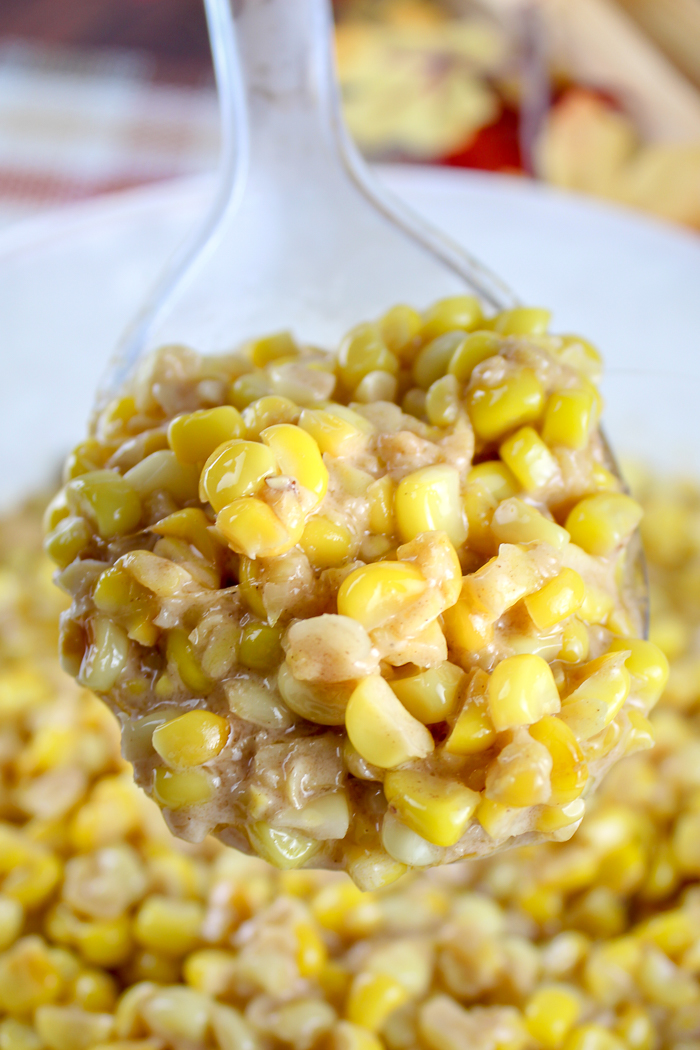 Can you freeze creamed corn?

Creamed corn CAN be frozen! I tried it out and it was still delicious! If you’re reheating in a pan – just add a little milk – but in the microwave it was just fine as is. 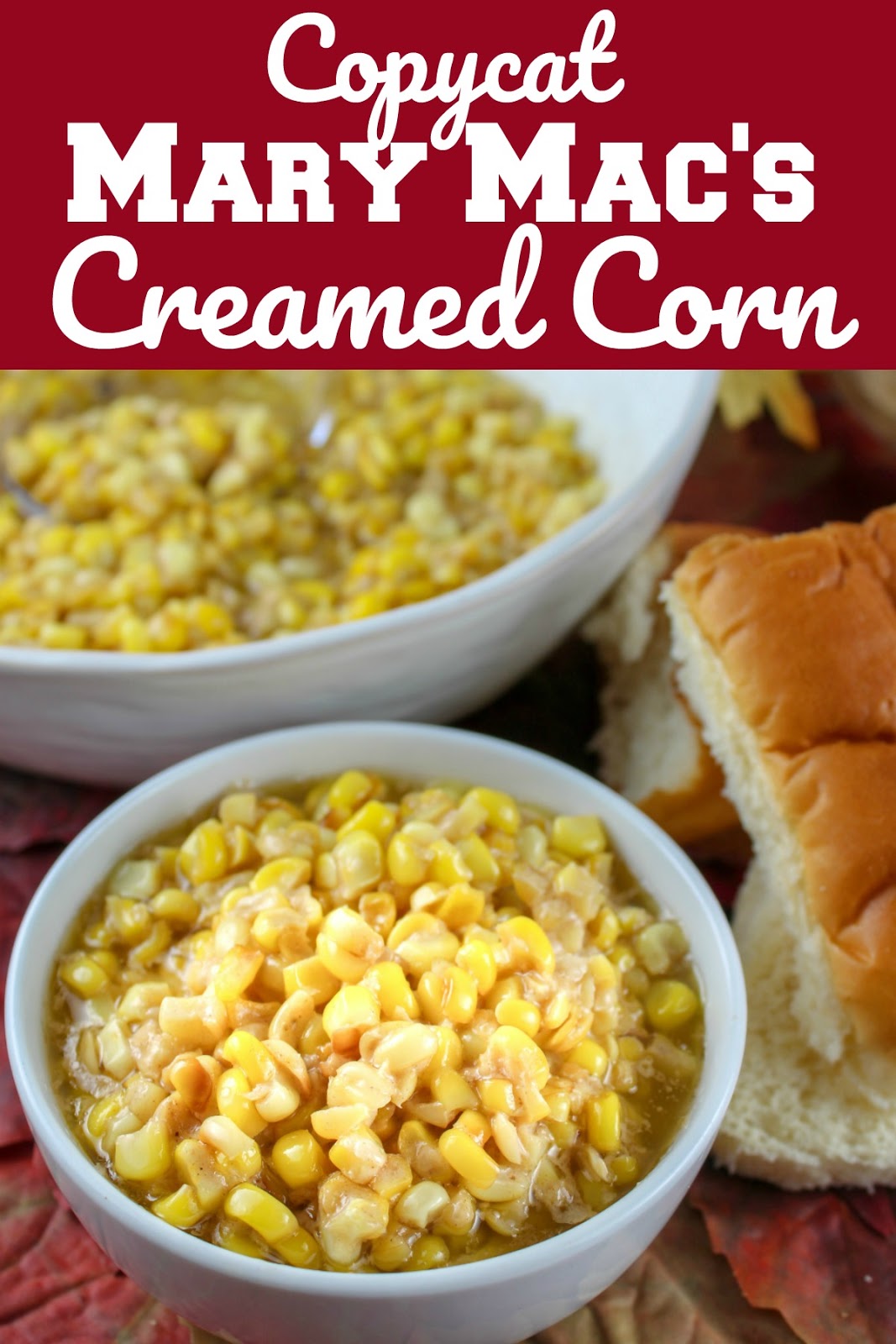 Here’s a few tips to make your creamed corn perfect:

– Buy fresh corn – even fresh corn out of season will work better than frozen.
– Don’t refrigerate the corn! Try and make the corn within a day or two of bringing it home but don’t refrigerate it. I had to make this recipe twice because the first batch of corn (that I had in the fridge) didn’t have that “milk”.
– Slice the kernels off in layers – not whole kernels
– Don’t use bacon grease! The original recipe from the cookbook says you can use either bacon grease or butter but it didn’t work for me. 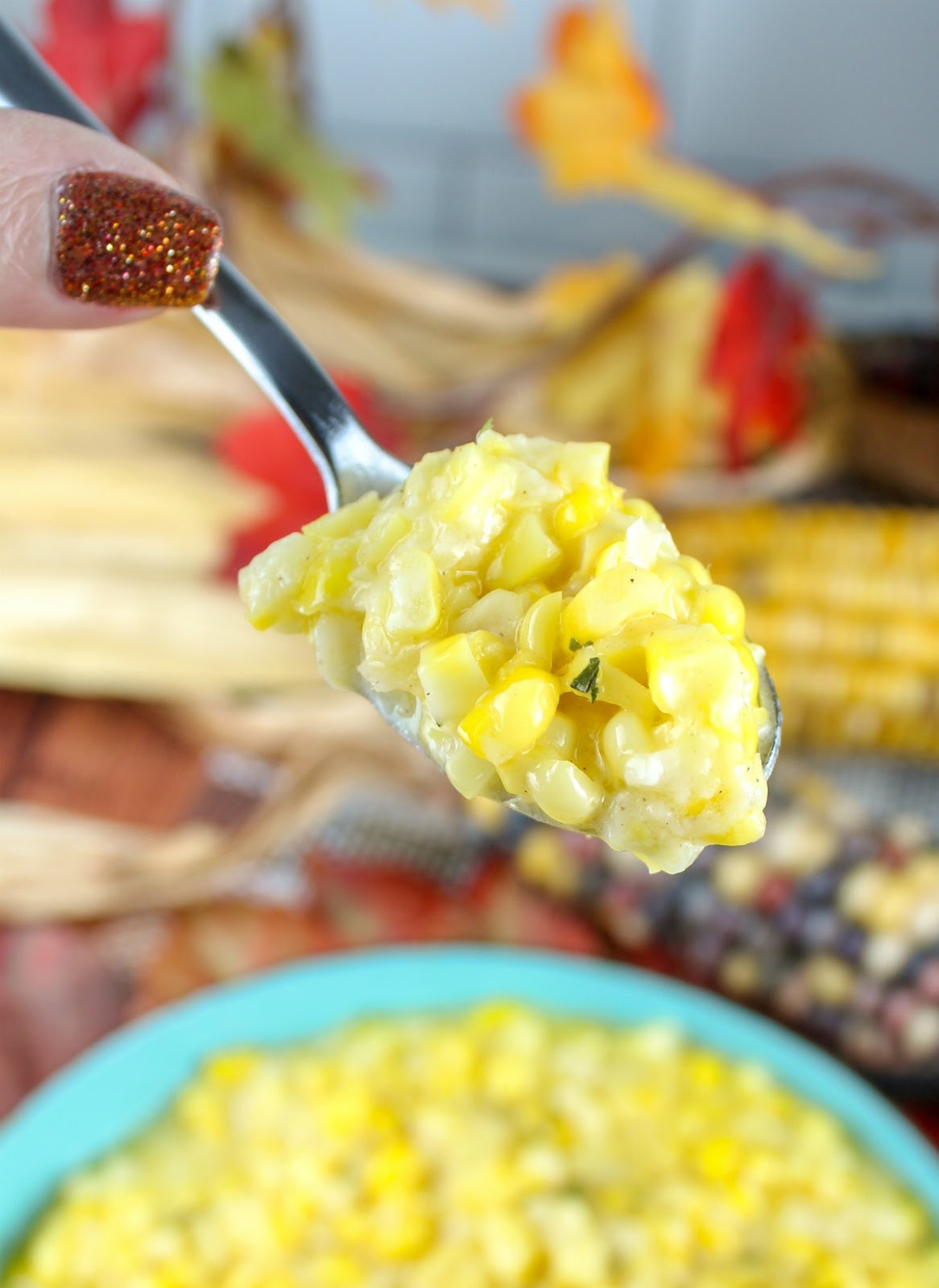 What to serve with fresh creamed corn off the cob?

Did you make this recipe? 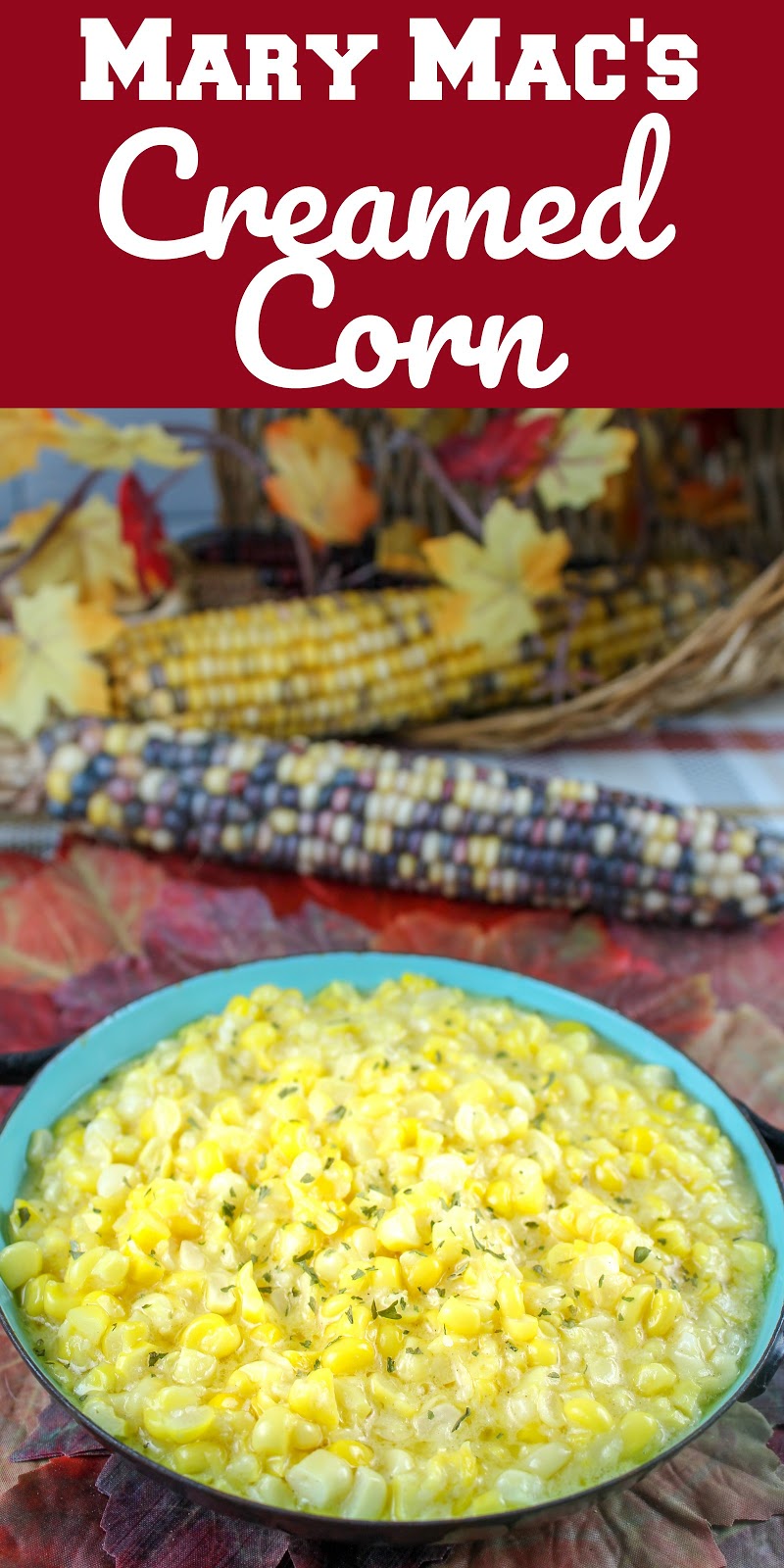 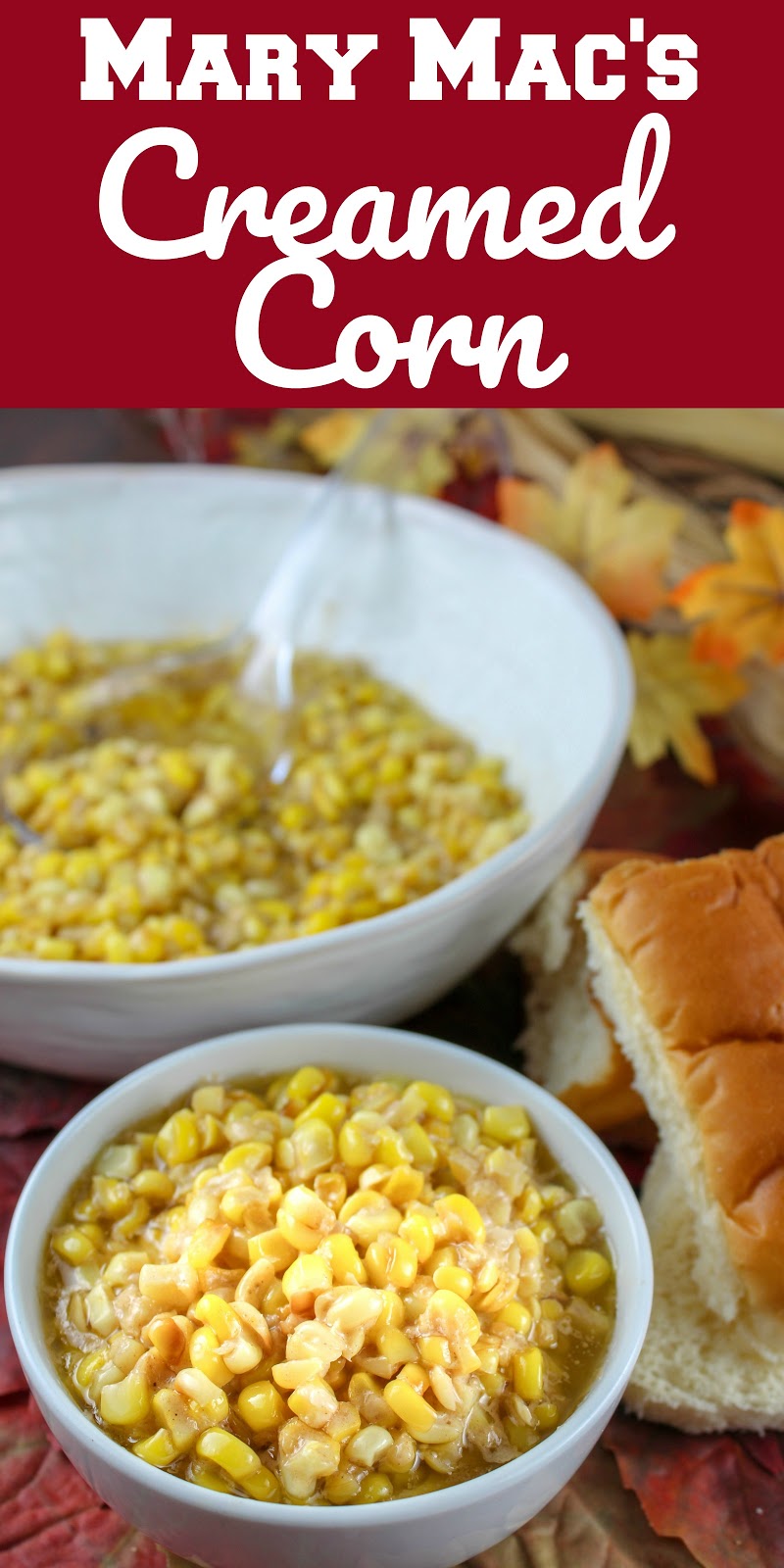 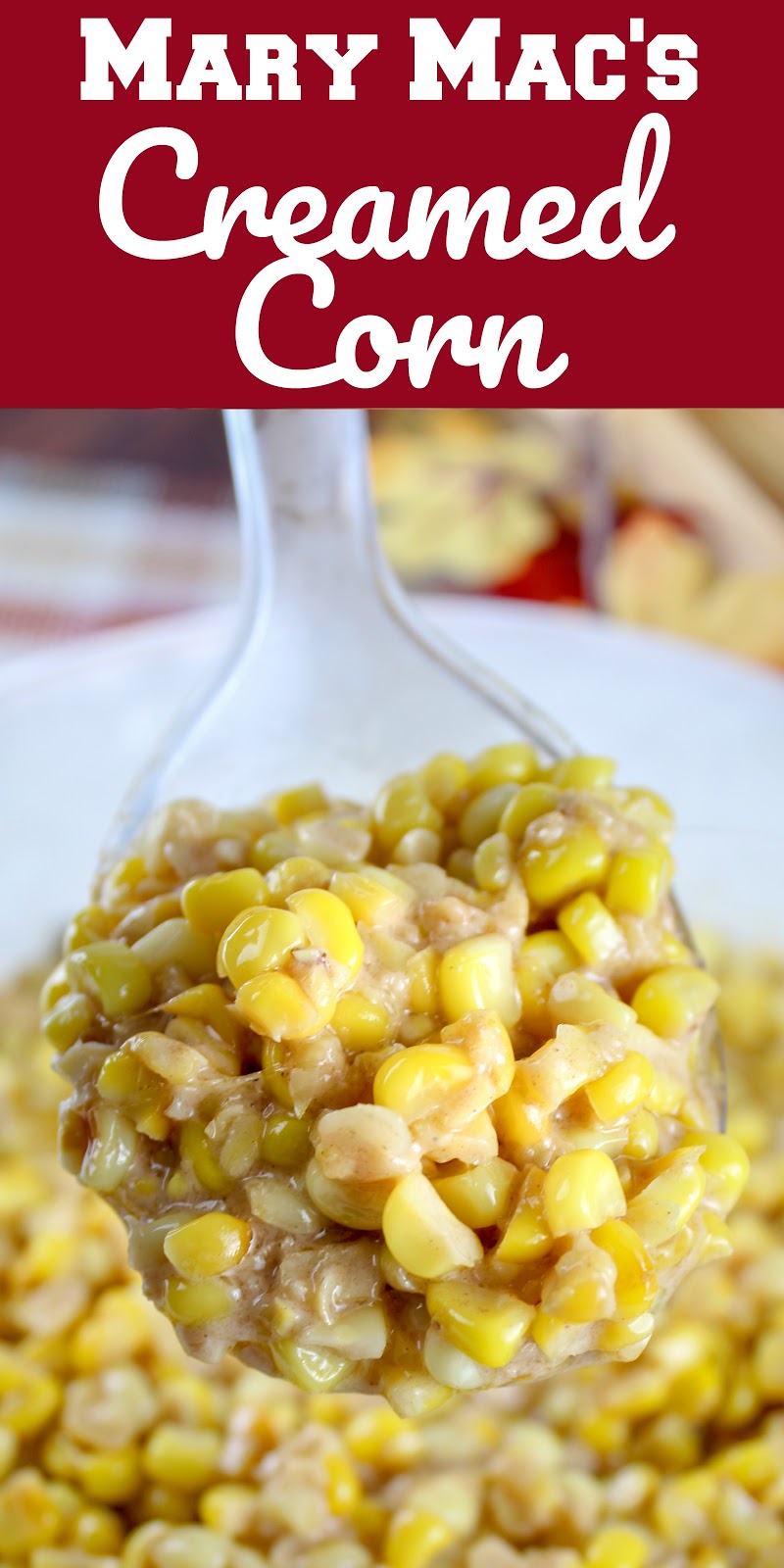 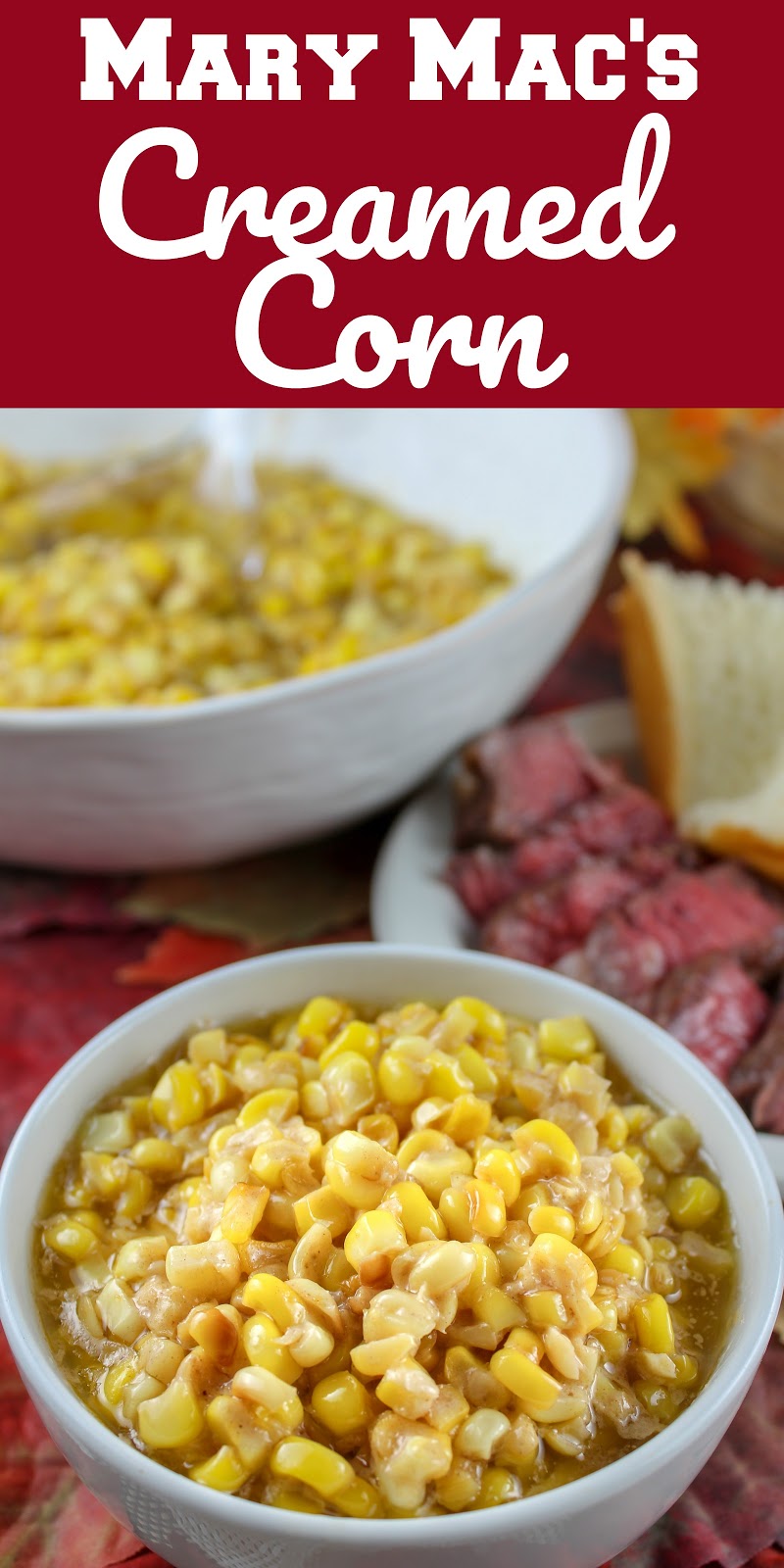